#DeportedWorldTour: Basketmouth is on tour with Russell Peters & will be coming to a City Near You!

Their first stop was in Atlanta, where the comedian opened for Russell at the Cobb Energy Performing Arts Centre, followed by Washington DC at the DAR Constitution Hall.

After Basketmouth’s own show, the ‘Lord of the Ribs’ Comedy Festival which is scheduled to take place this weekend, he will be flying back to join Russell on stage in Las Vegas on the 13th of October and Los Angeles on the 20th of October.

See photos from the tour so far: 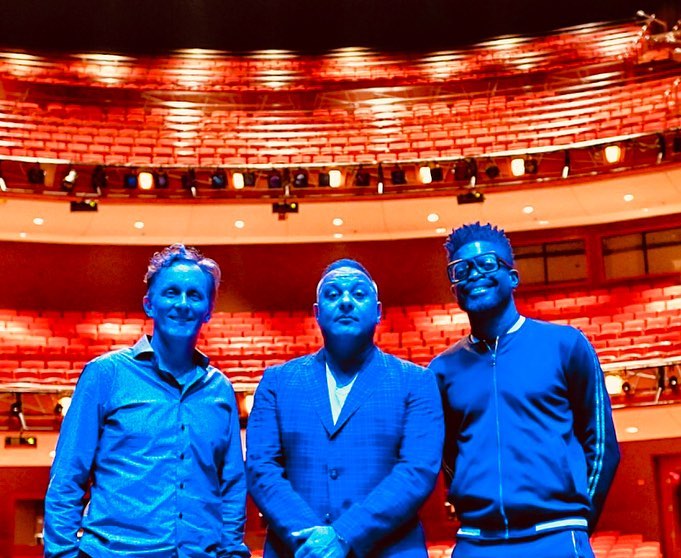 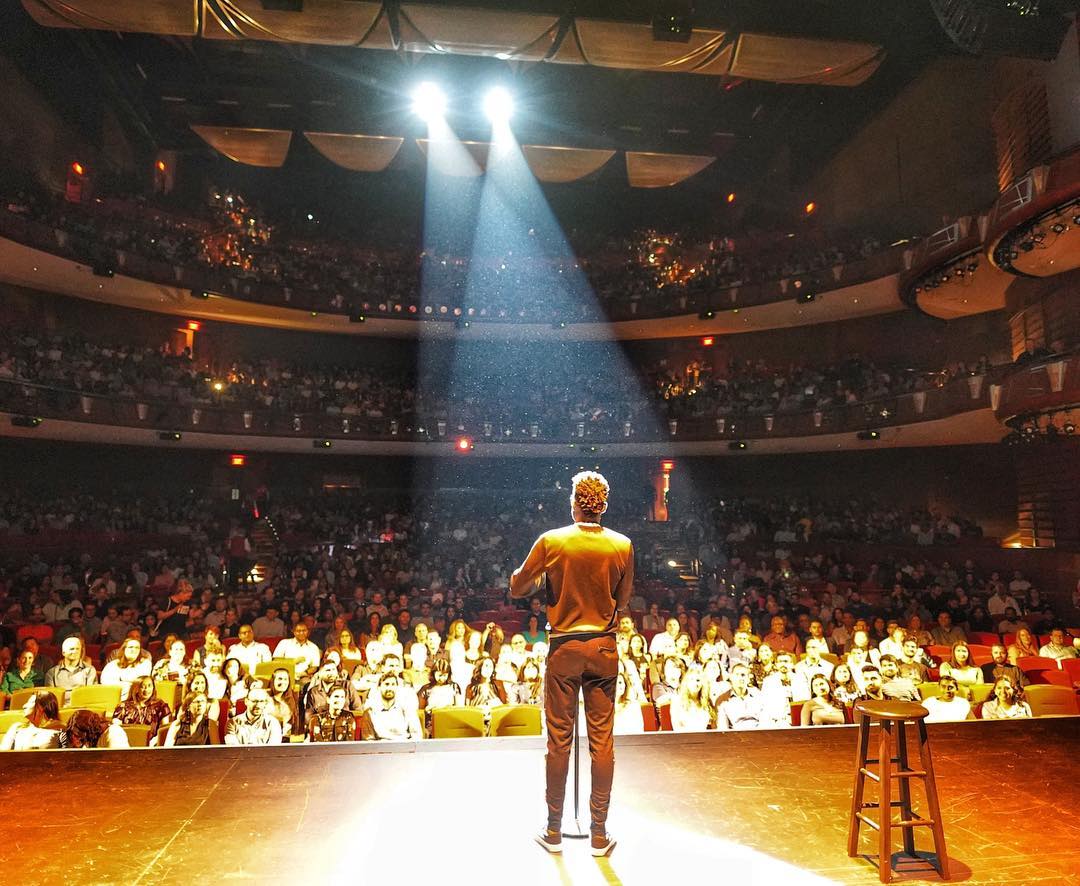 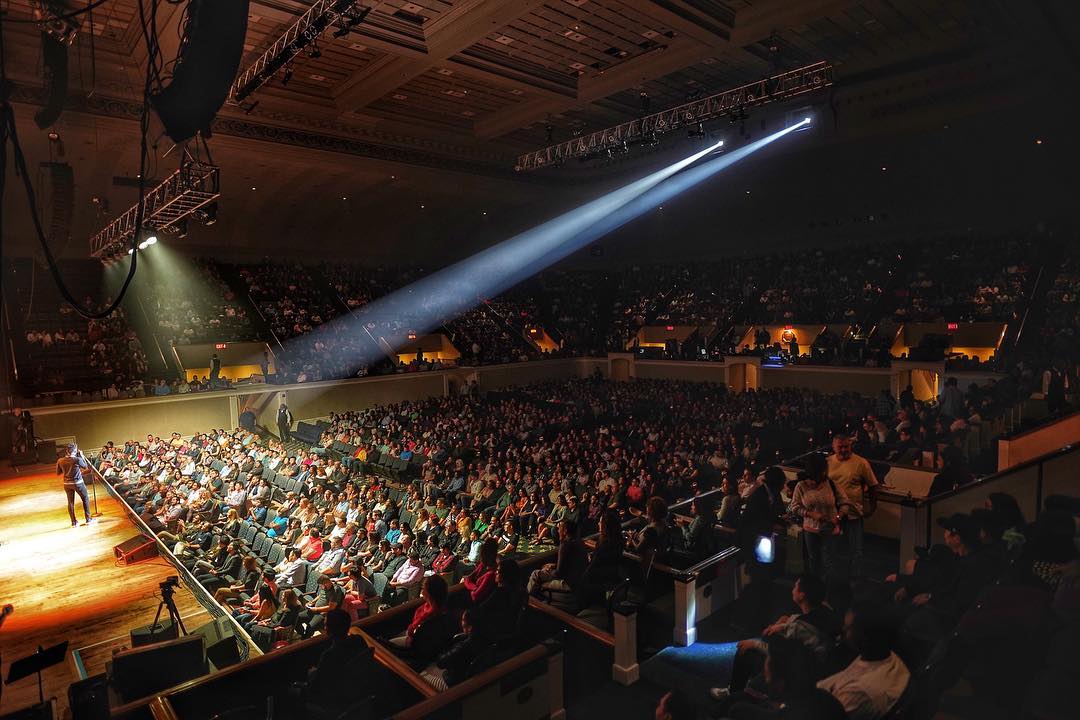