Parents arrested in Wisconsin after Son dies during 40-Day Fast 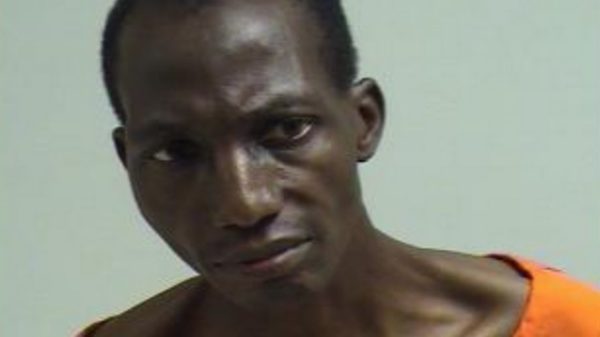 Kehinde and Titilayo Omosebi have been arrested after their 15-year-old son starved to death during a 40-day fast.

Wisconsin State Journal reports that Kehinde, Titilayo, and their two sons, one 15-year-old and another 11, had embarked on a 40-day fast when the older one passed.

Kehinde, who identified himself as a minister with Cornerstone Reformation Ministries, walked into the Reedsburg Police Department to report the death.

When the police arrived at his house, they found his late son “emaciated and deceased.”

Both the younger son and Titilayo were also said to be “emaciated,” but they were alive.

The younger son has been placed in protective custody and is receiving treatment at the American Family Children’s Hospital in Madison.