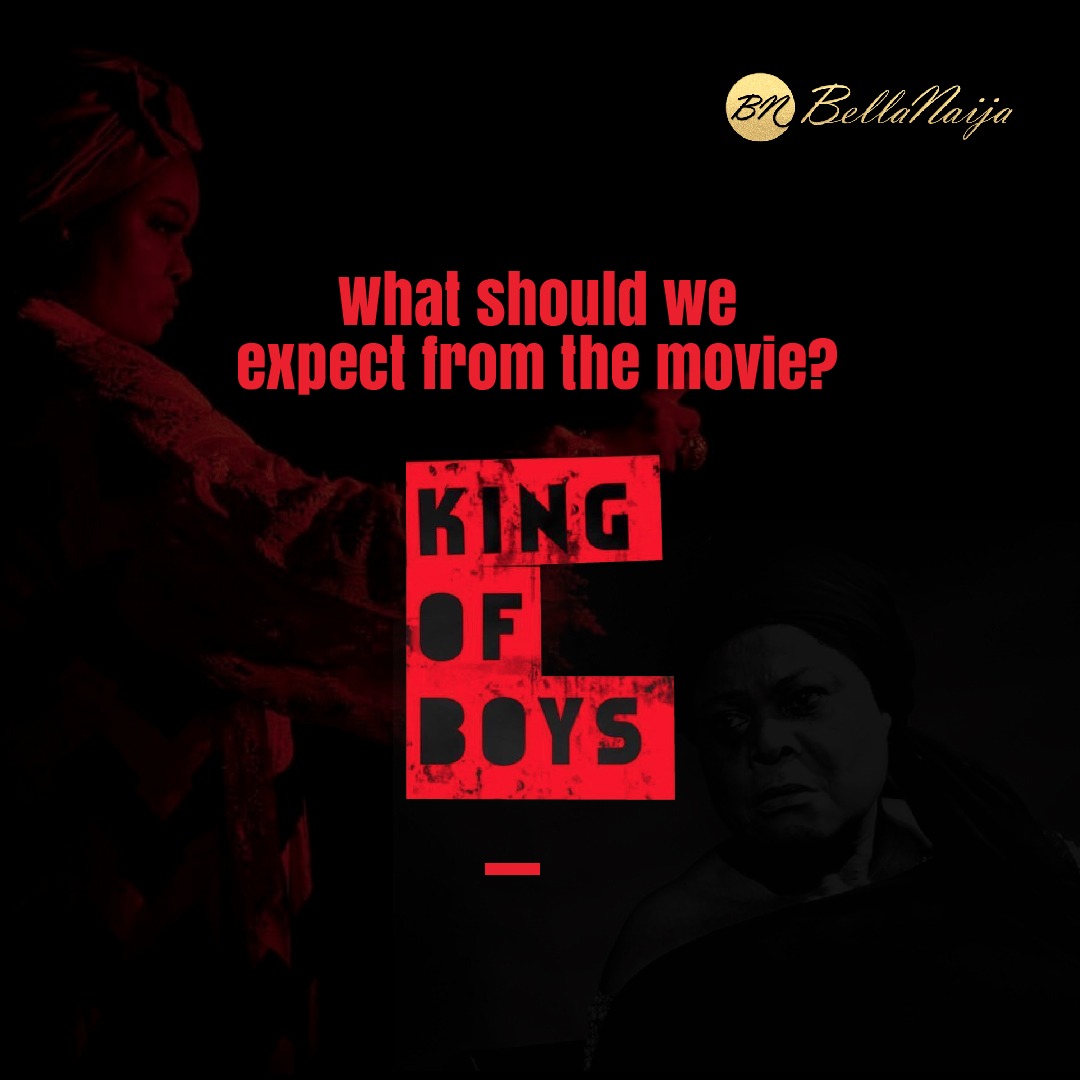 The highly anticipated star-studded movie by Kemi Adetiba ‘King of Boys‘ is set to have its world premiere tomorrow.

Although the plot of the film is yet to be released, this is one film we have been looking forward to.

The movie will have its cinemas release on Friday, October 26th 2018 and we’ll have a giveaway up on Monday for lucky BNers to watch the movie during the opening weekend.

In case you missed it, watch the trailer below:

Now that you’ve watched the trailer, what should we expect from this thrilling movie?