Meghan and Prince Harry have shared the first photo of their son with the world. 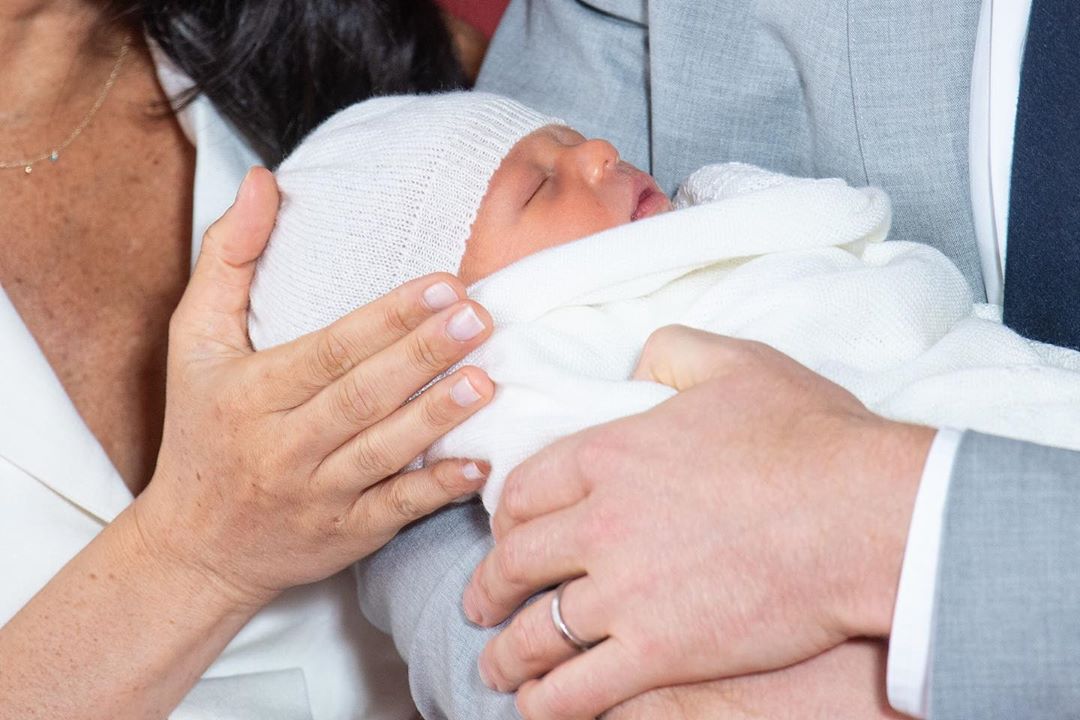 According to BBC, Meghan during the introduction said: “He has the sweetest temperament, he’s really calm. He’s been the dream.”

As they both laughed, Prince Harry said: “I don’t know who he gets that from.”

On their first few days as parents, Meghan said: “It’s magic, it’s pretty amazing. I have the two best guys in the world so I’m really happy.”

Harry added: “It’s great. Parenting is amazing. It’s only been two and a half days, three days, but we’re just so thrilled to have our own little bundle of joy.” 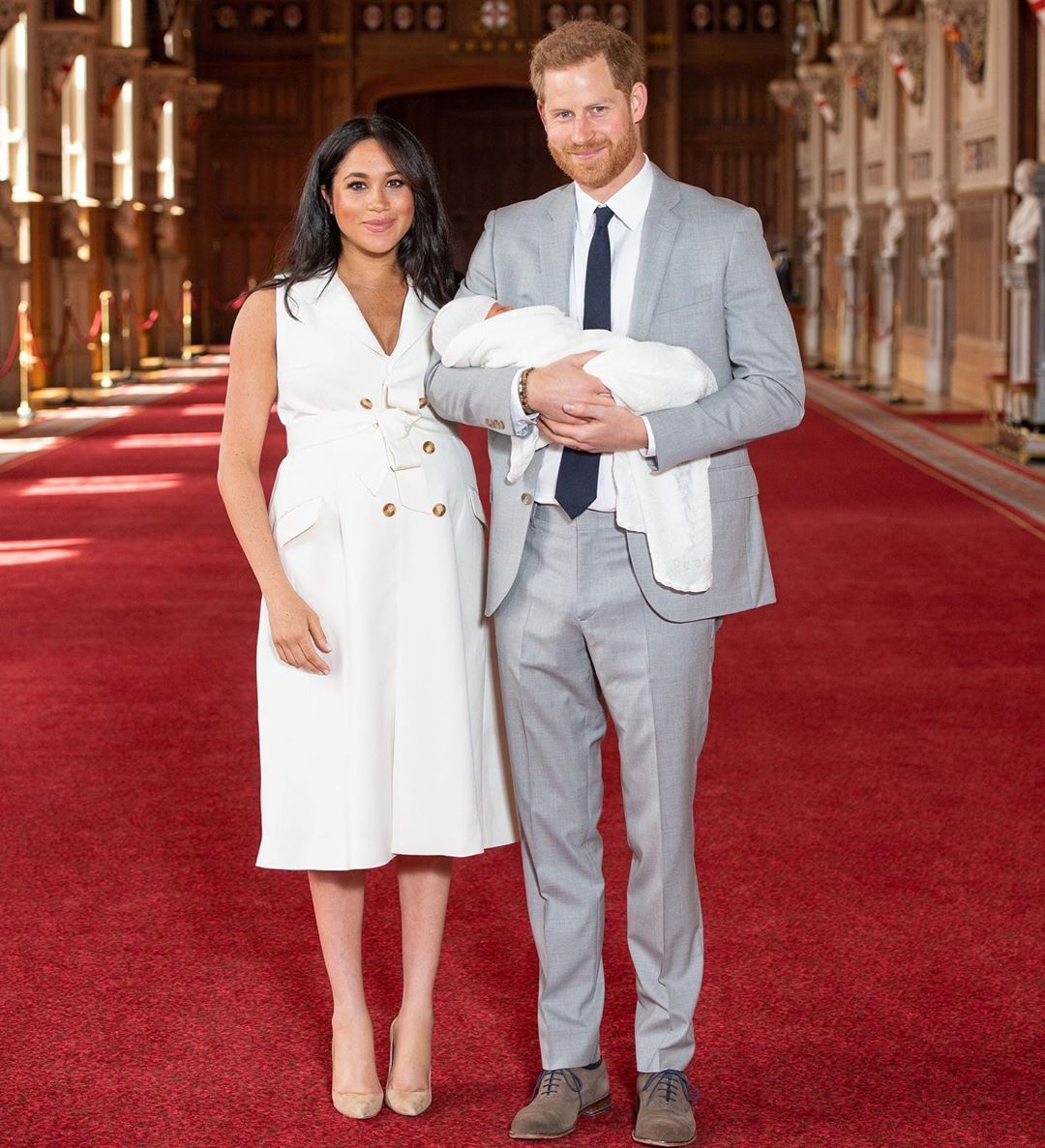 On which parent the baby looked more like, Harry said: “Everyone says that babies change so much over two weeks. We’re basically monitoring how the changing process happens over this next month really. But his looks are changing every single day, so who knows.”

Meghan thanked everyone “for all the well-wishes and kindness,” saying “it just means so much.” 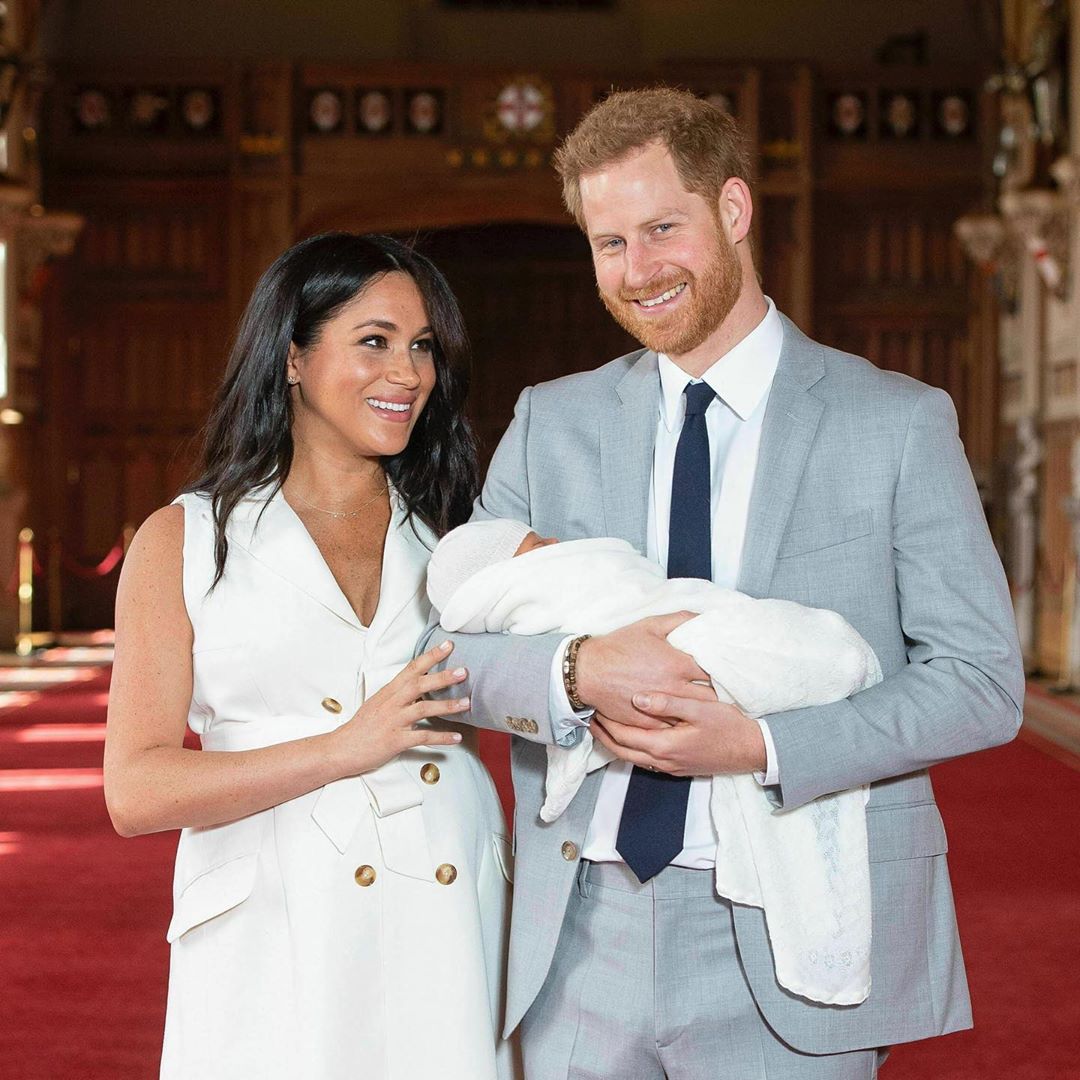 BREAKING: Prince Harry and Meghan, the Duke and Duchess of Sussex, introduce their newborn son to the world for the first time. #royalbaby #princeharry #meghanmarkle

Related Topics:MarqueeMeghan MarklePrince Harry
Up Next