Photographer Callie Shell has released never-before-seen photos of Barack Obama from as far back as 2004, when she met him while he was running for senator.

Callie Shell released the photos which are compiled in a new book titled, “Hope, Never Fear: A Personal Portrait of the Obamas” which contains photos of Barack, Michelle Obama and their daughters Sasha and Malia.

From Obama doing push-ups backstage to dozing off in his campaign bus to romantic moments with wife and to the couples doing dishes with his kids, the photos are amazing.

Award-winning photographer Callie Shell presents an intimate portrait of Barack and Michelle Obama and the guiding principles that defined their time in the White House. While documenting the journey from the Obama’s family home in Chicago to the most powerful house in the United States, Shell and the Obamas became friends, swapping stories about their families and sharing tips about coping with life on the road. Over 100 compelling photographs from behind the scenes, including many previously unpublished, are paired with insightful quotes from Michelle and Barack that reveal their warmth, compassion, and unending commitment to service. Featuring an in-depth introduction by Shell and notes drawn from the diaries she kept during her time with the Obamas, this is an affecting, deeply personal insight into an extraordinary couple who energized and empowered millions of people around the world.

See some of the photos below: 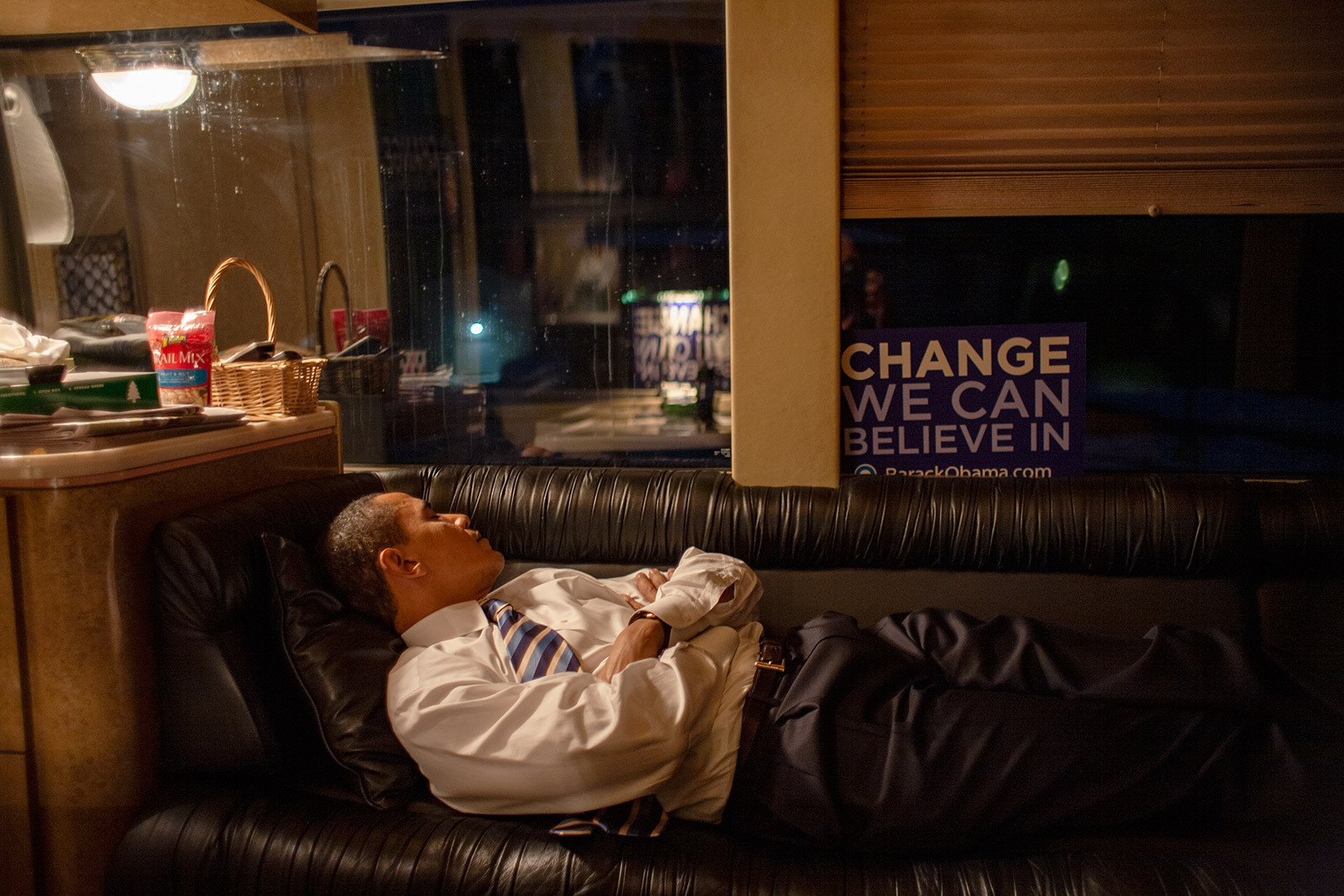 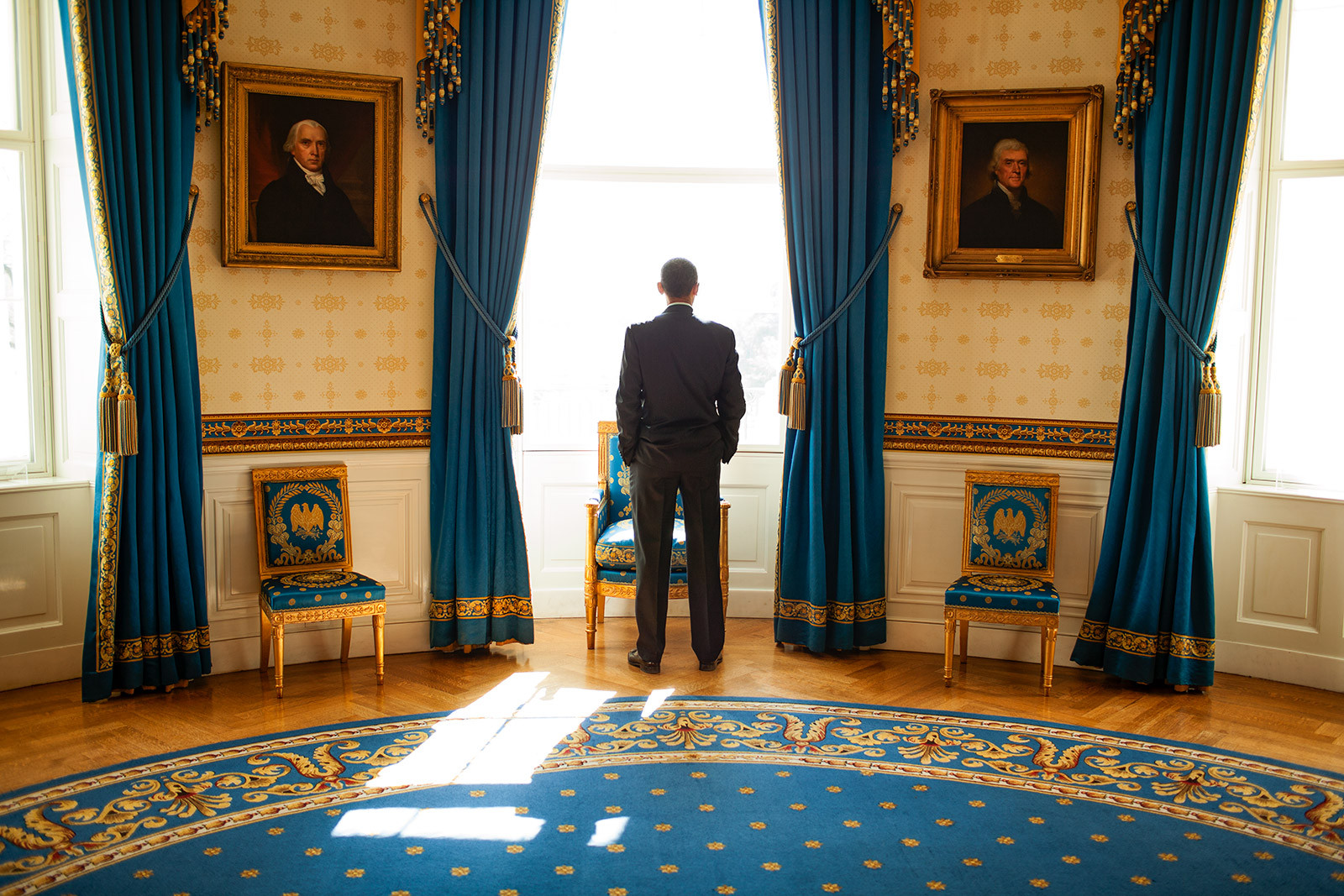 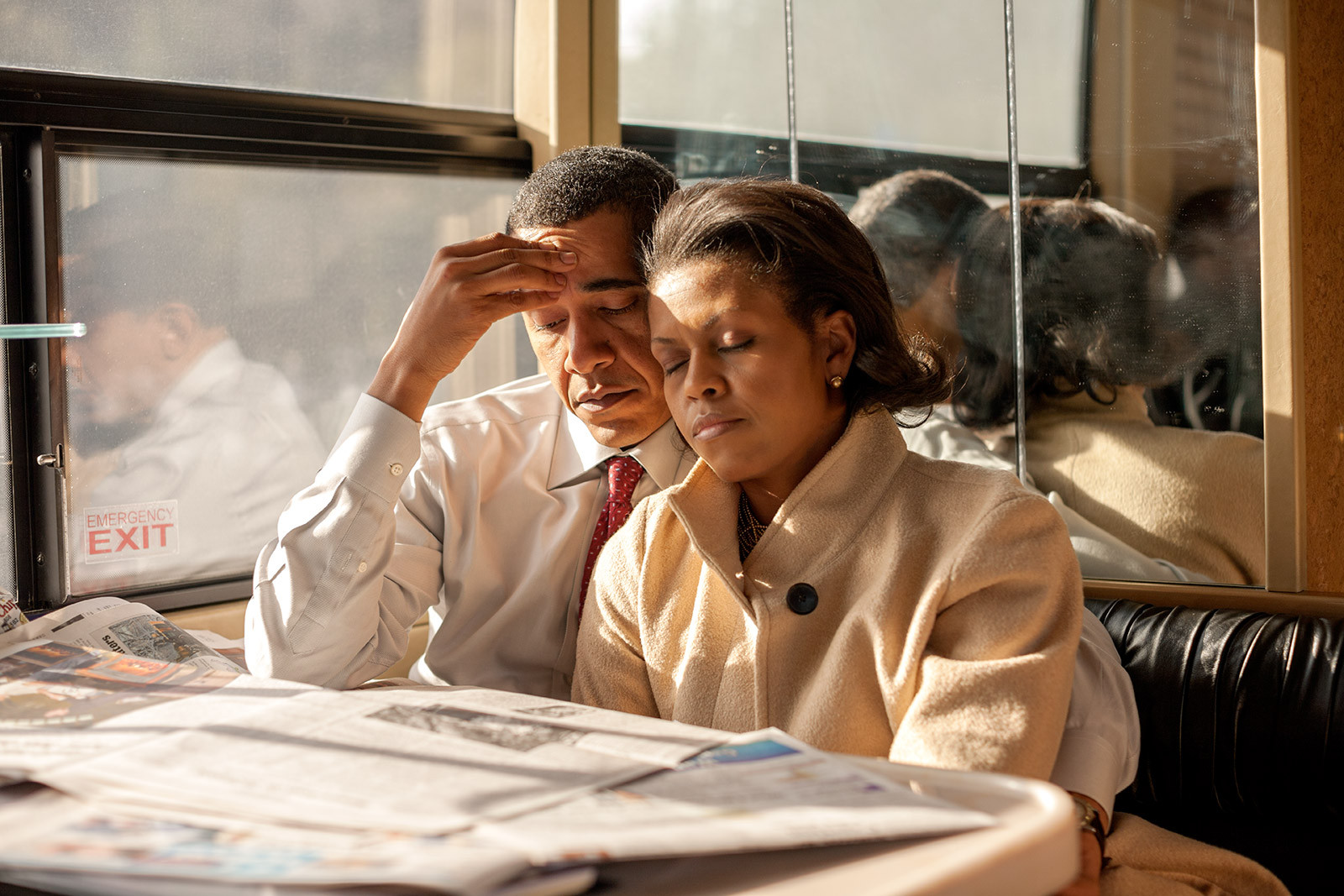 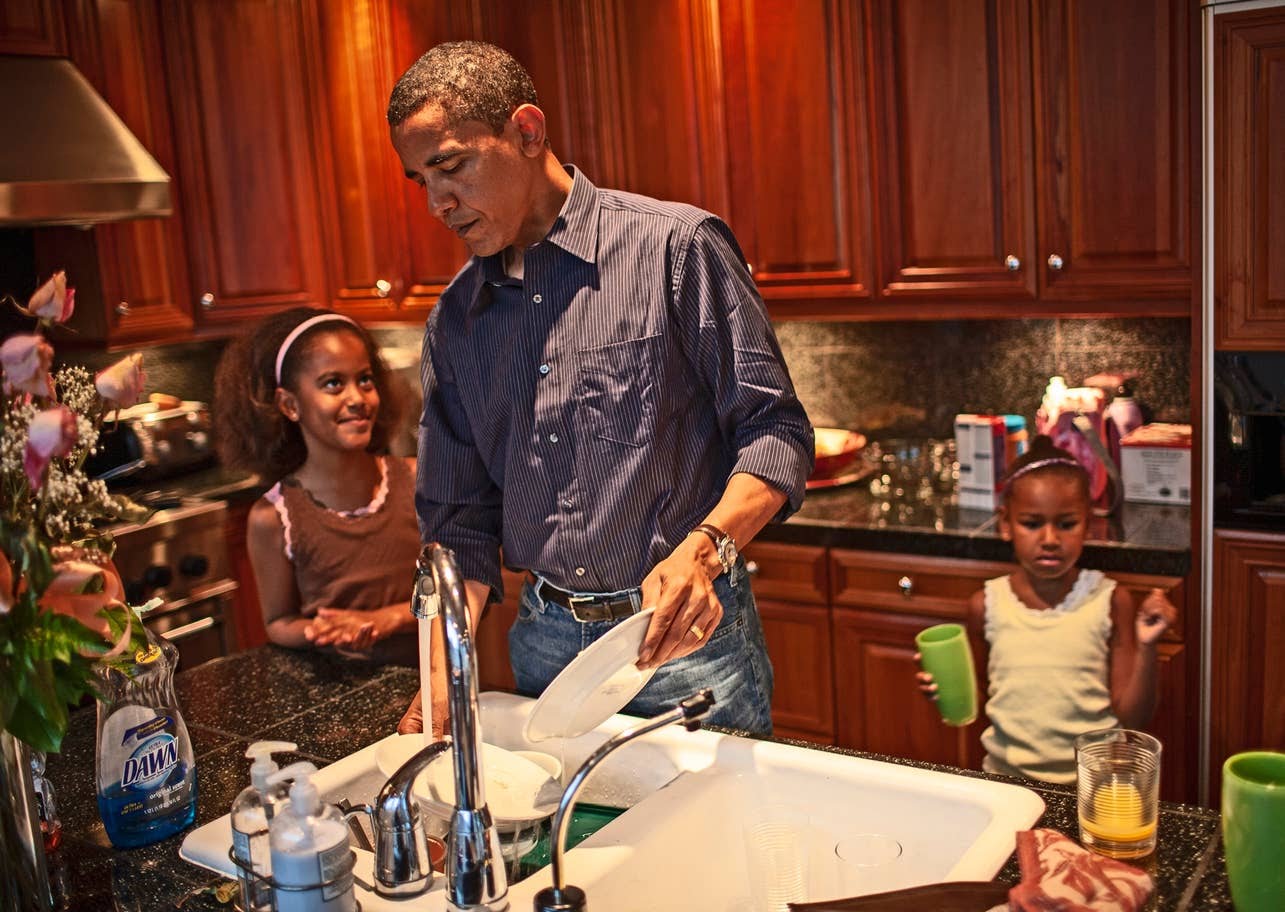 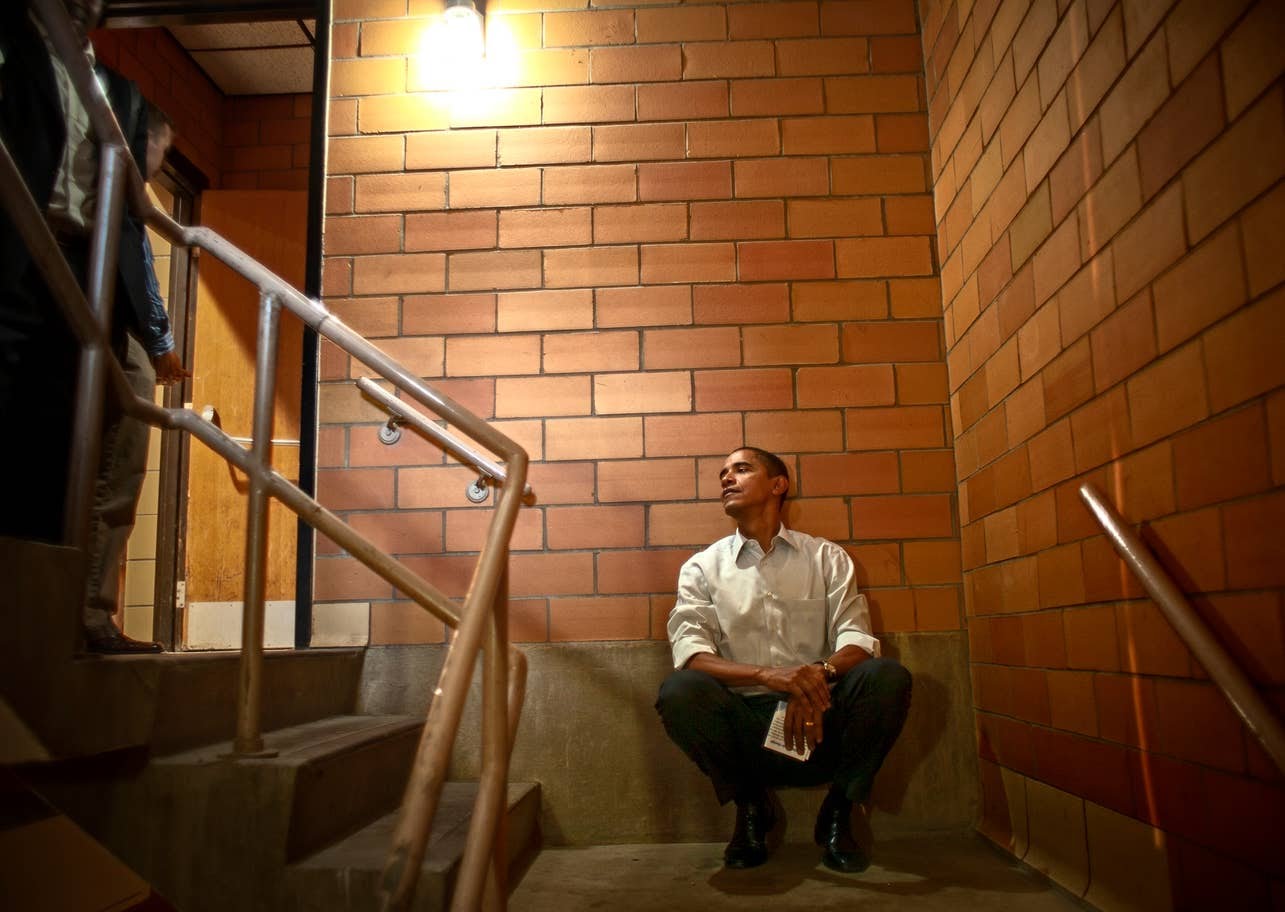 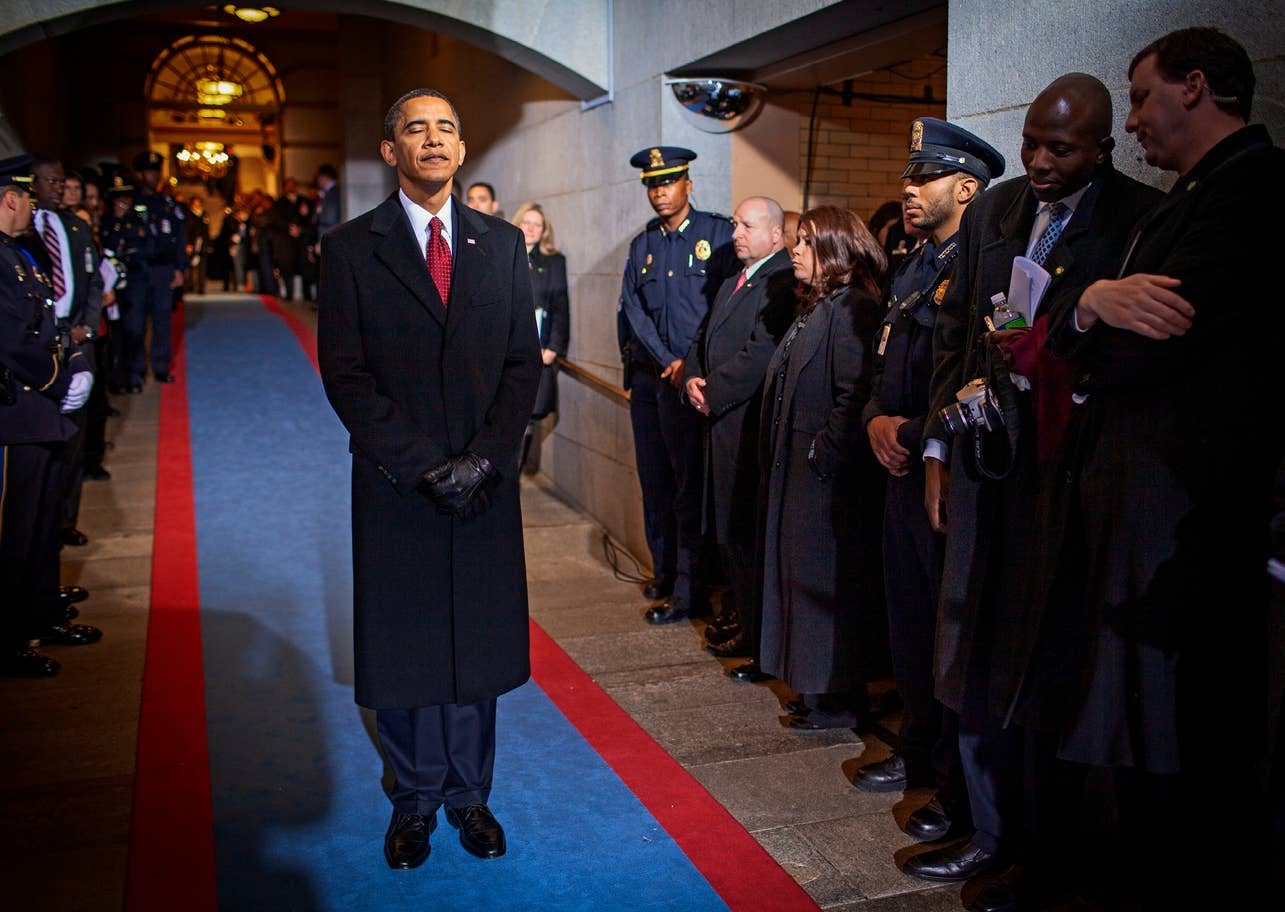 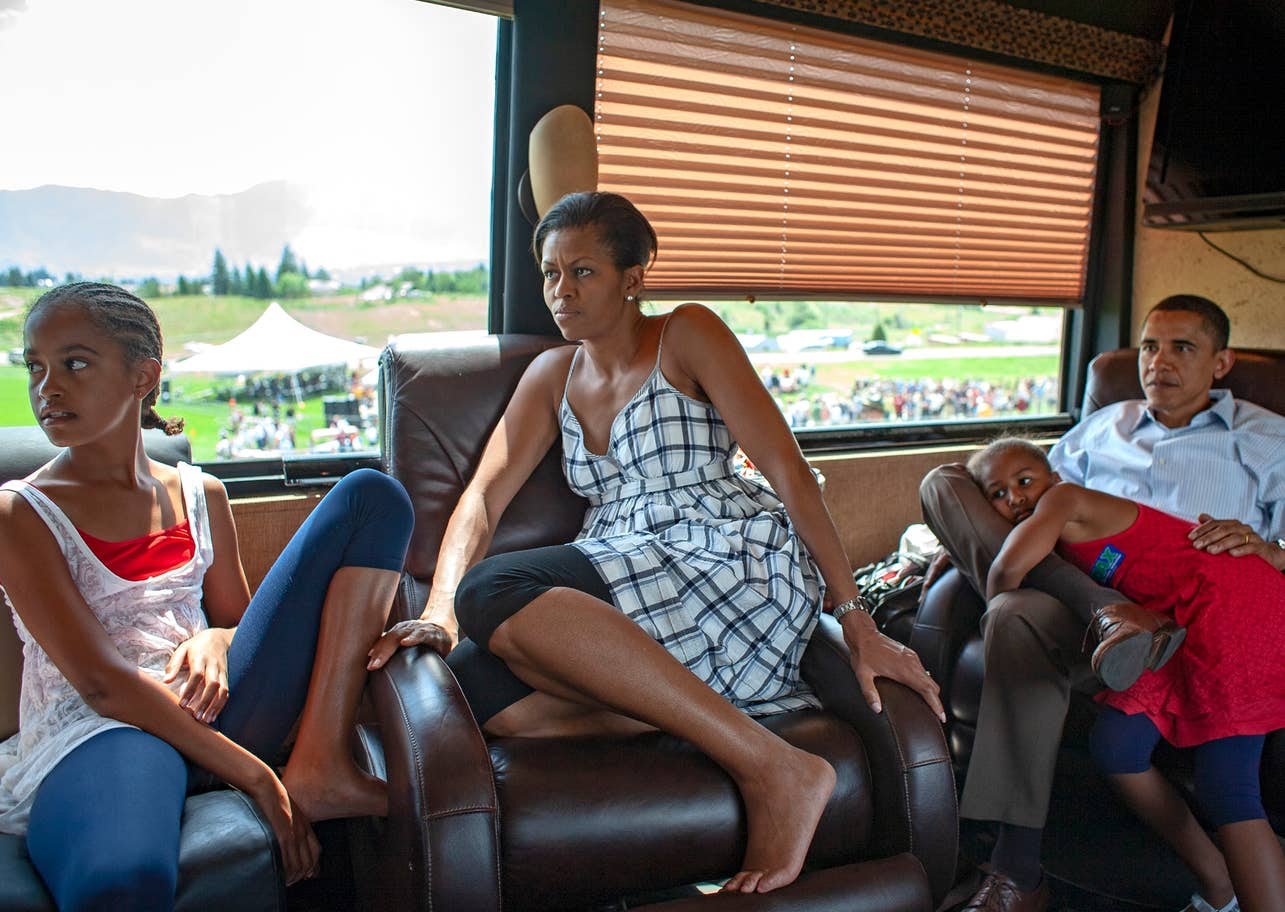 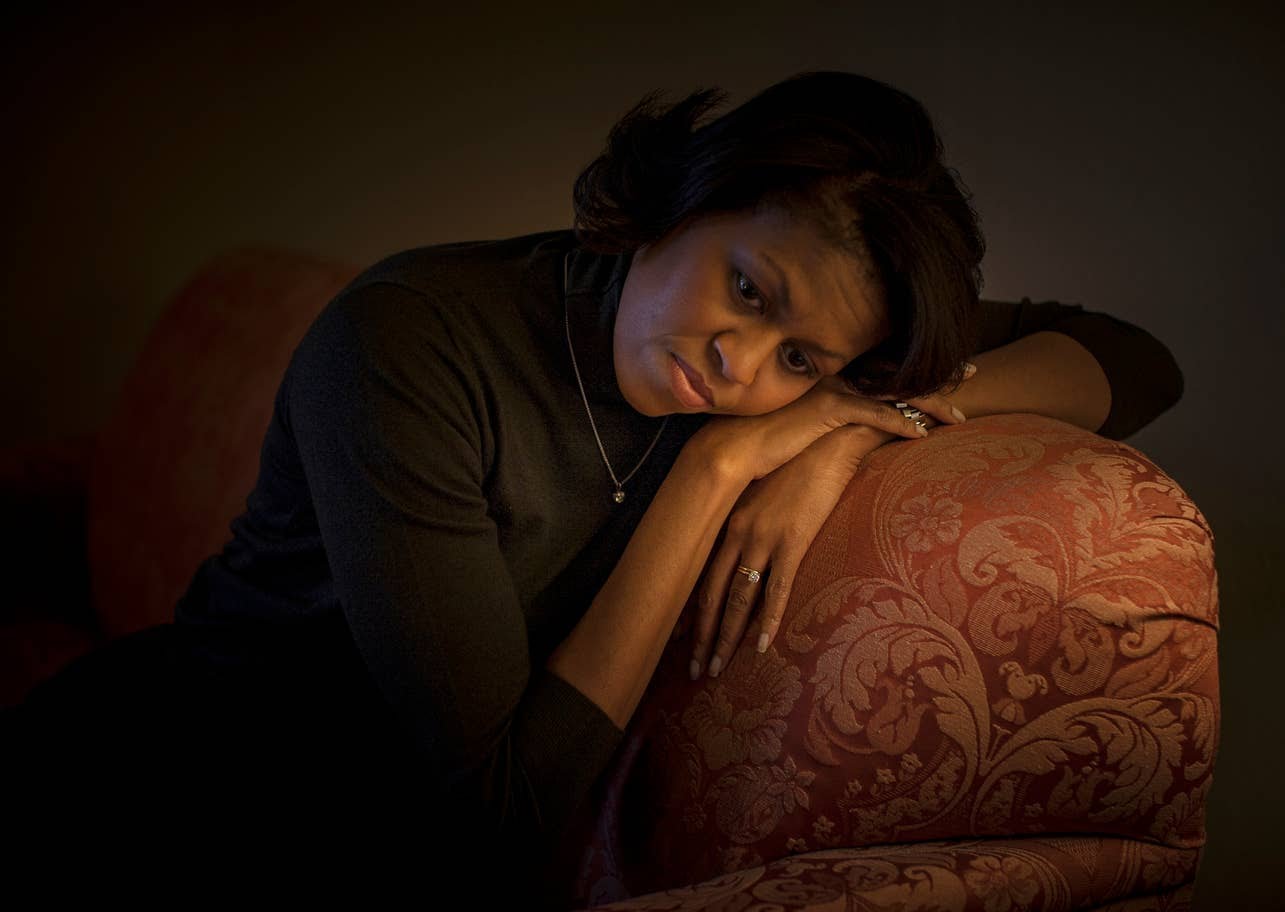