Jade Osiberu's "Sugar Rush" is Back in Cinemas! 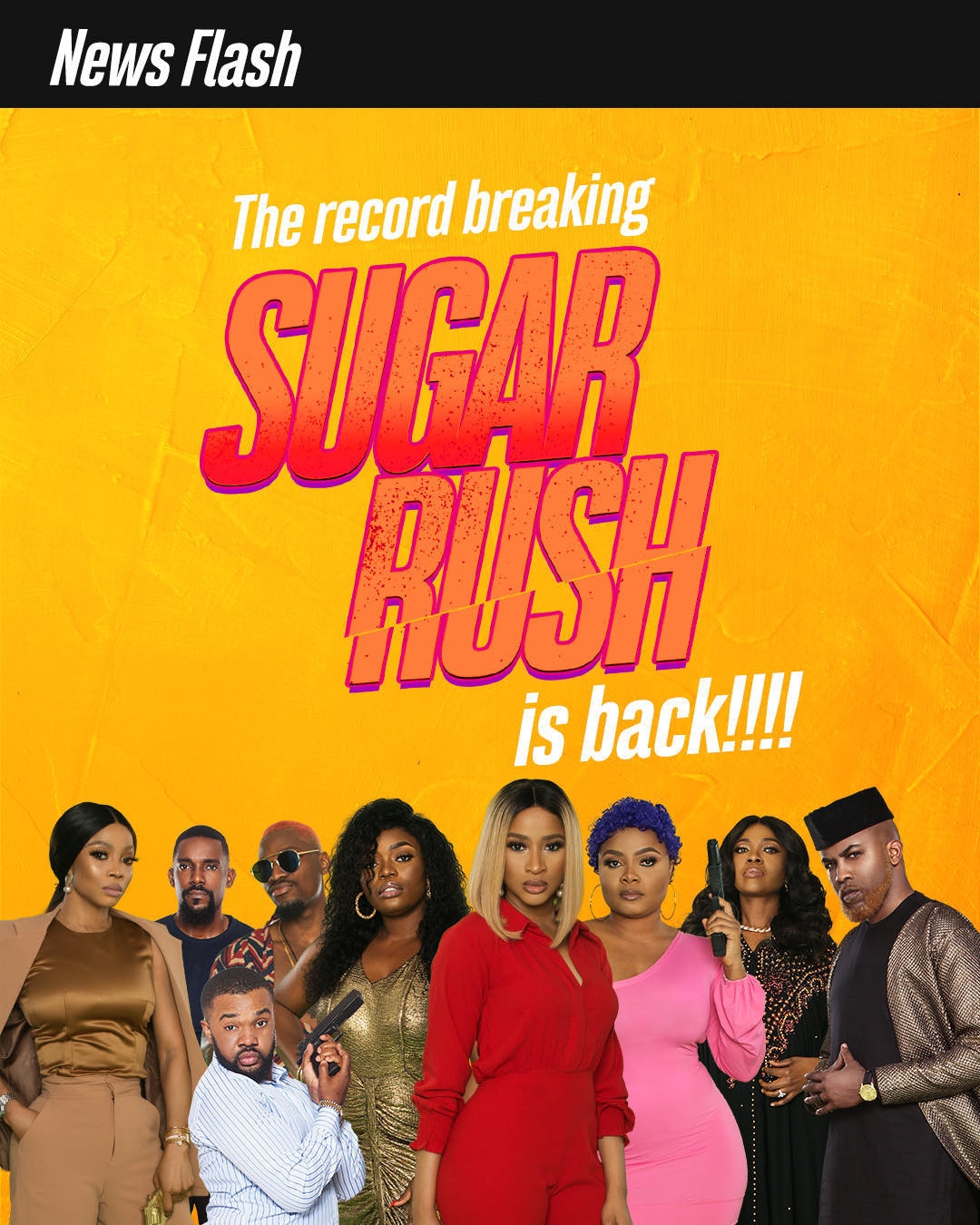 A few days ago, Jade Osiberu‘s blockbuster movie “Sugar Rush” was banned from showing at the cinemas by The National Film and Video Censors Board (NFVCB). A statement by NFVCB’s Executive Director, Adedayo Thomas revealed that it was due to a “gap in communication and delay in final approval” and he promised to rectify the issue.

Well, it looks like the issue has finally been resolved between both parties because the movie producer Jade Osiberu has taken to her Instagram to announce that the much loved ‘Sugar Rush’ is back in the cinemas.

In the post she thanked NFVCB and everyone for the outpouring of love and support and declared this weekend the official opening weekend for Sugar Rush.

We got such an outpouring of love in the last week, I couldn’t respond to all the calls and messages but your kind words and prayers were very encouraging ❤️❤️❤️Thank you soo much everyone.

Thanks in particular to @alhadedayothomas and the @nfvcb for helping to get us back on the big screen and for the unwavering support of the industry.

This film is really special, you guys made it special. This weekend is our official opening weekend now ??? Take everyone you know to go see Sugar Rush for yourself!!! #SugarRush