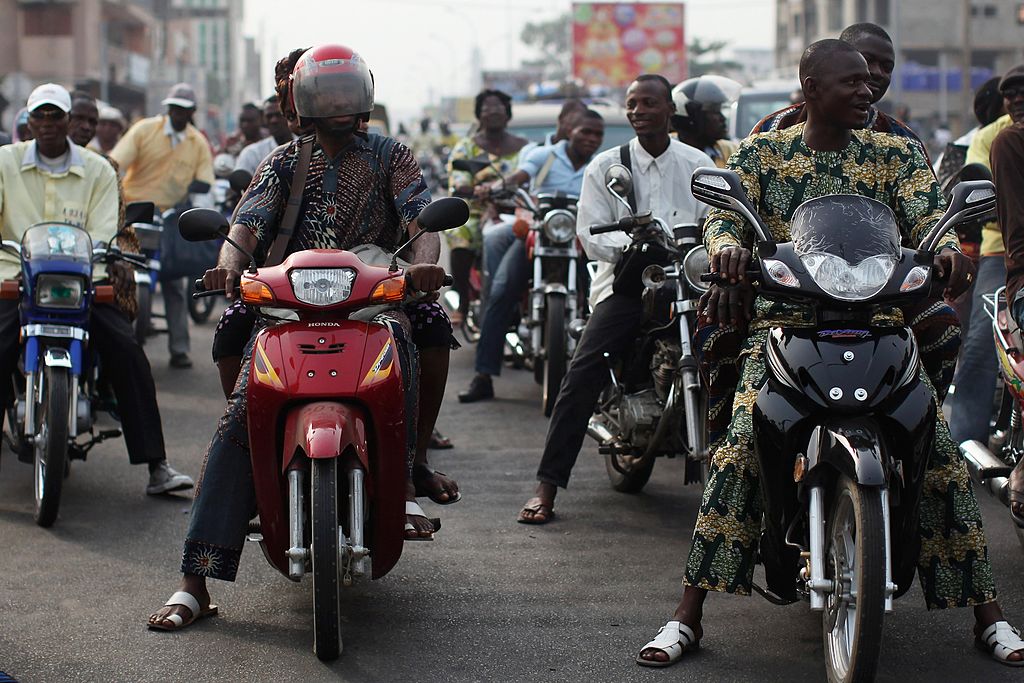 Gbenga Omotoso, the Commissioner for Information and Strategy for Lagos State, who made an appearance on Channels TV’s Sunrise Daily, has revealed that no person or group has been given any licence to operate commercial services with motorcycles, otherwise known as Okada.

He spoke about the governments’ decision to ban Okadas and Tricycle (Keke Napep) on major roads, bridges and some local government area in the state starting from February 1.

You are talking about registration; as far as I am concern, the government has not registered any company to come and be running Okada. In fact, what the government was trying to look at is how to regulate these people so that their excesses can be curtailed. But as far as I know, nobody has been licenced to go and start running Okada because it is unfortunate that … the rate at which people are dying; the rate at which people are being robbed on the roads; the police are worried, everybody is worried.

Gbenga Omotoso revealed that the decision by the government was due to the alarming rate of accidents cases, stressing that a large number of people appealed to the government for the ban of Okada. According to him, the Lagos State University Teaching Hospital (LASUTH) recorded about 104,000 accident cases involving the common Lagosians with broken arms and legs, Channels TV reports.