There's a Third Confirmed Case of the Coronavirus in Lagos 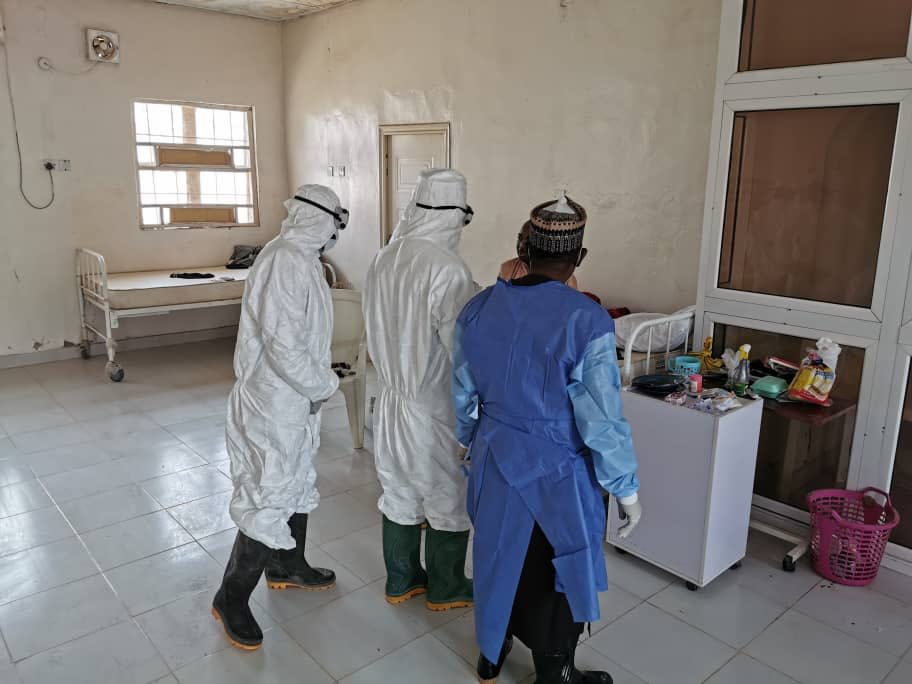 A third case of the coronavirus has been confirmed in Lagos State.

Jubril Gawat, the Special Assistant to the State Governor Babajide Sanwo-Olu on New Media shared the news on Twitter.

The person is a 30-year-old Nigerian woman who returned from the UK on March 13th, went into isolation, developed symptoms, and has tested positive.

The second confirmed case has already tested negative, while the index case is said to be recovering.

Guys, it’s important we don’t panic and observe the safety measures as has been advised.

Coronavirus: First Vaccine Issued in US & Other World Updates You Should Know

Joyce the Mechanic is Getting the Justice she Deserves