From the Artists to the Carters... Here's a List of All Those Who Featured In Beyoncé's "Black Is King" Visual Album

Beyoncé‘s visual album “Black Is King” is probably the most trending topic around the world this week.

The Beyhives are loving every visual of the album, from “Find Your Way Back“, “Mood 4 Eva“, “Don’t Jealous Me“, to “Brown Skin Girl“, and “Already“.

The album, which is a celebration of the African culture, fashion, beauty and a lot more, was not just shot at multiple locations but also features a diverse cast, including cameos from several internationally-renowned stars and Beyoncé’s three children, Blue Ivy, Rumi and Sir Carter. 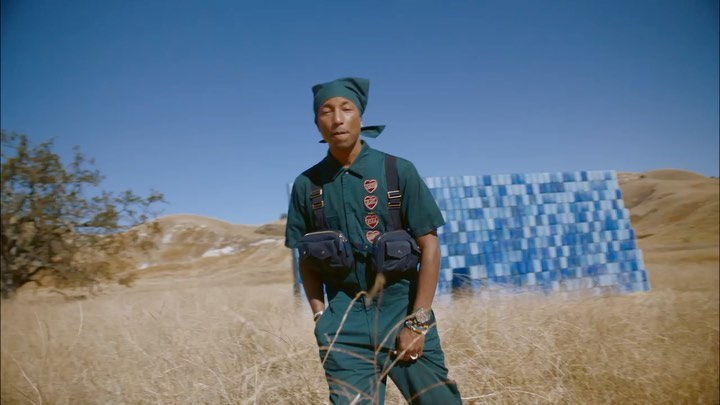 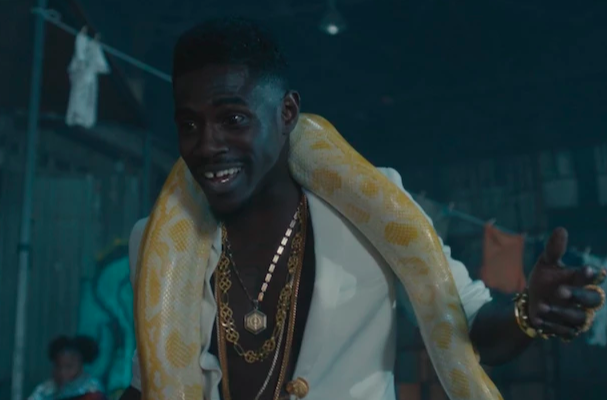 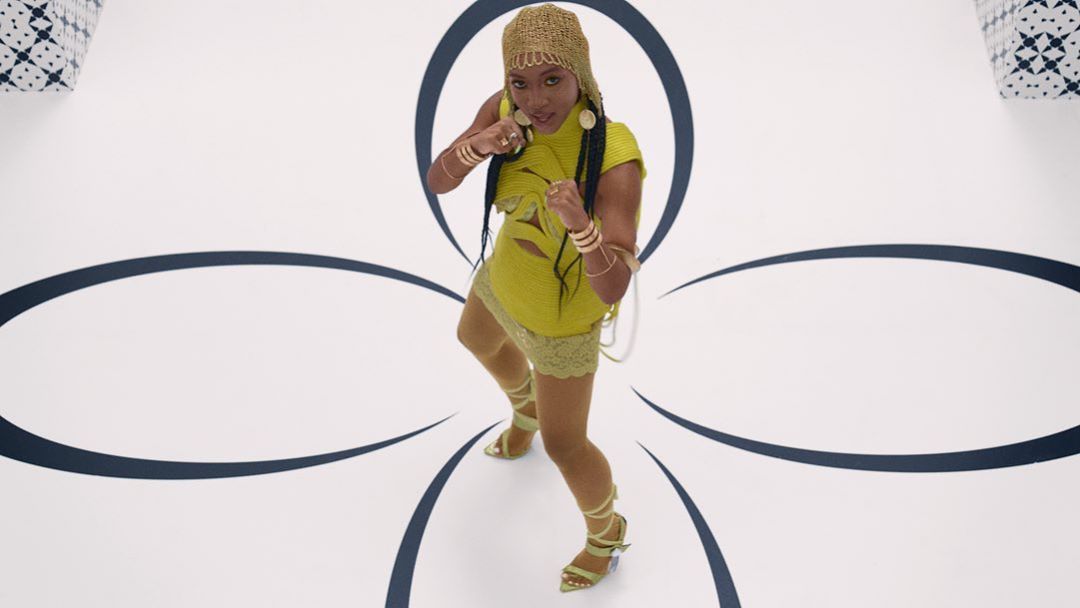 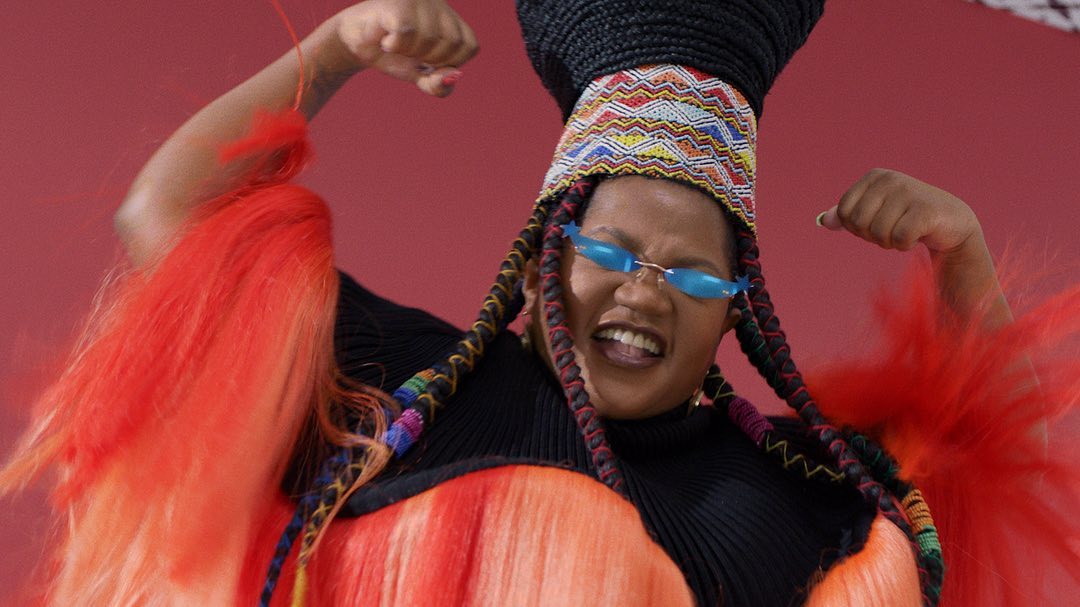 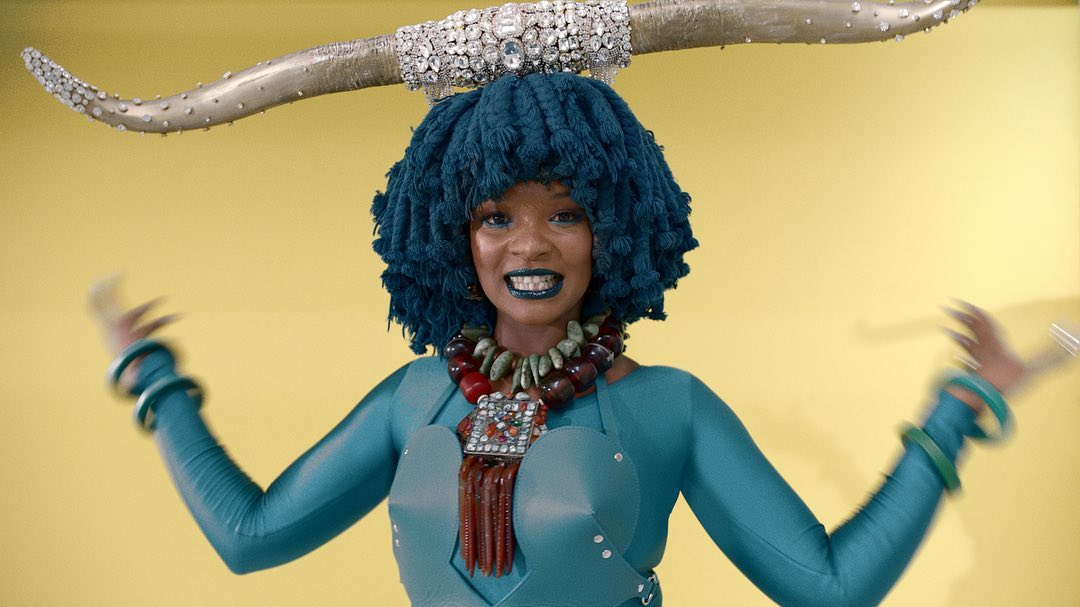 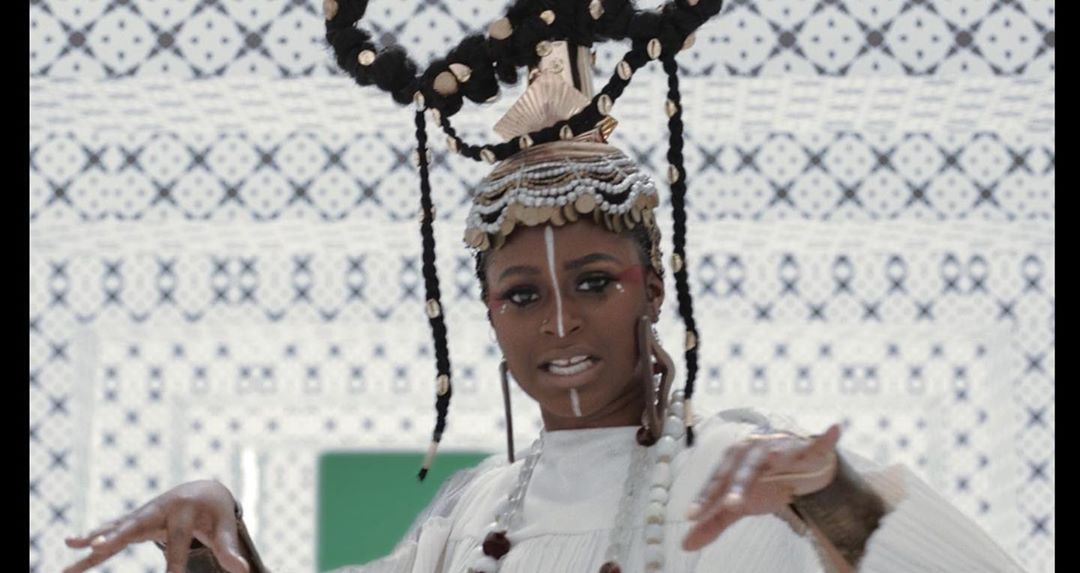 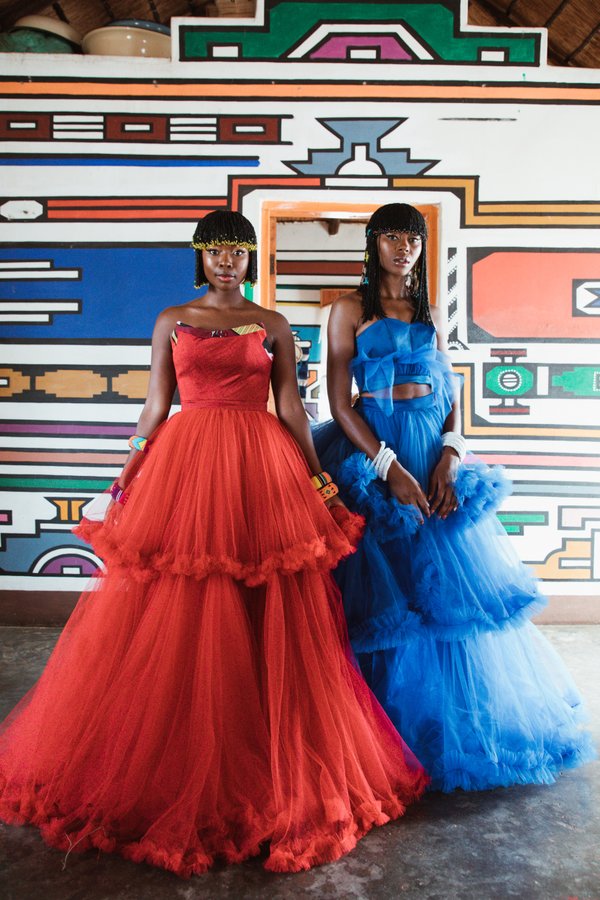