"Your Life Is Bigger, By Far, Than My Pride" - Simi is Apologizing to the LGBTQ Community 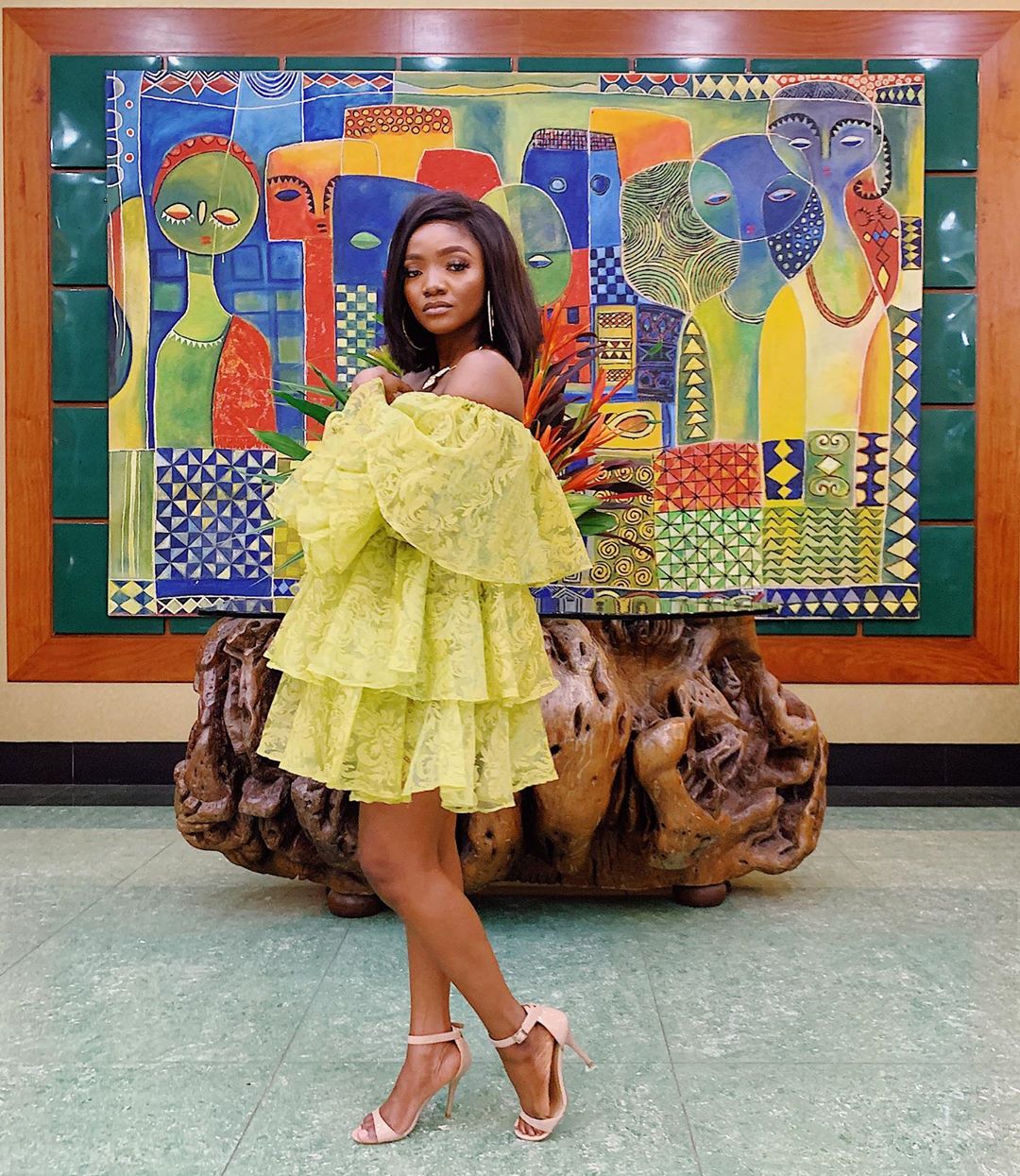 Simi is apologising to the LGBTQ community for a homophobic statement she made on her Youtube show, “Stoopid Sessions“, an episode that was supposed to tackle the topic of dating among millennials.

The show had co-hosted Sess, Kiekie and Iyanuoluwa, and sampled an array of opinions that ranged from dating that starts without much preamble, sexual propositions that are forthright and who owns the dating prerogative between men and women.

They say they’re born that way, but I haven’t seen any biological proof.

The comment had drawn widespread criticism among the LGBTQ community, with activist Bisi Alimi giving her a piece of his mind on social media.

The singer has now taken to her Twitter to apologise for the comments. According to her, she carelessly addressed the issue which is a matter of life and death. Stating that she had no intention to hurt, she revealed that she is in a learning phase, and though she understands discrimination as a woman, she doesn’t have a full grasp on the unique ways the LGBTQ community experiences it. 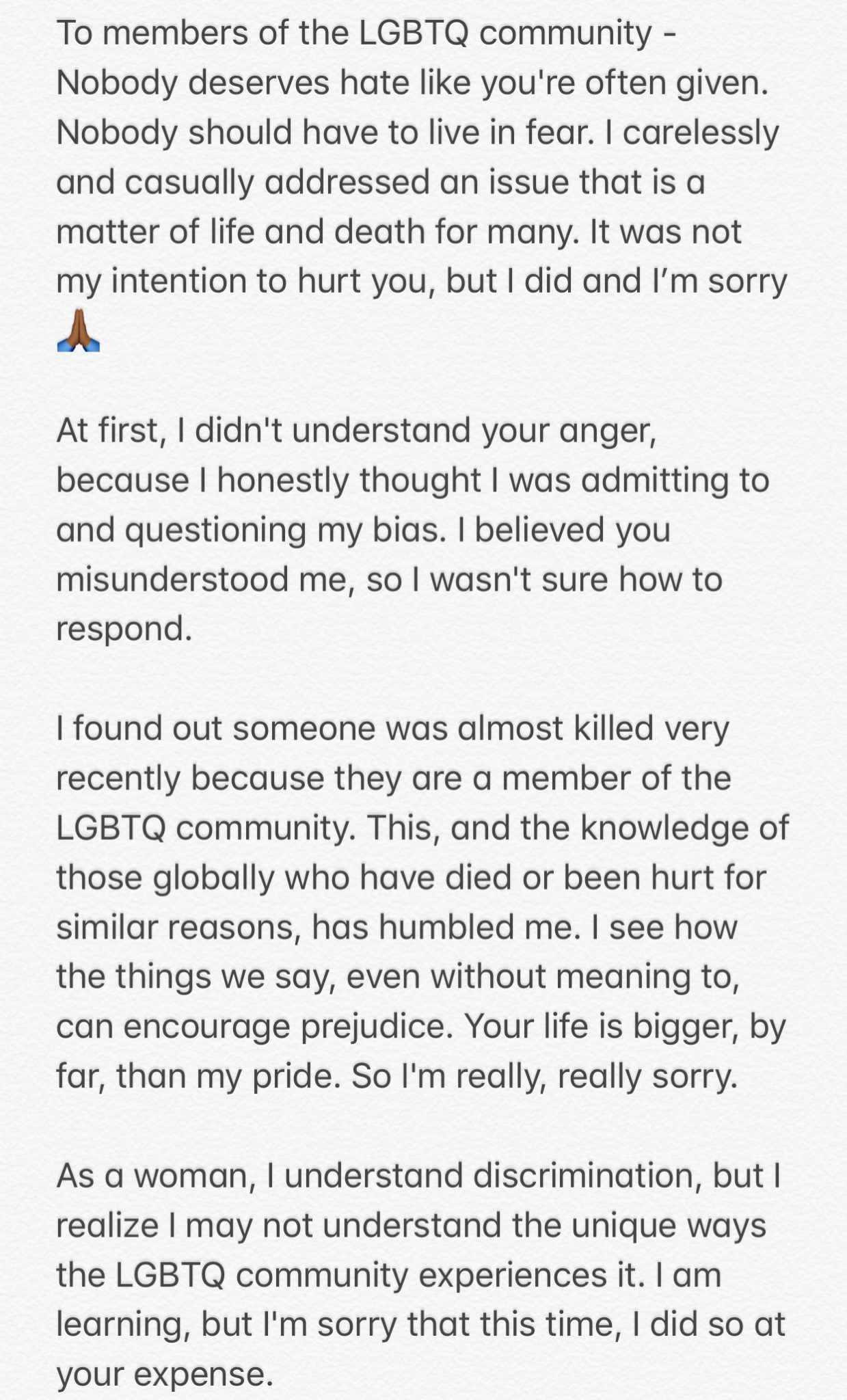