Check Out The First Poster for the Forthcoming Nollywood Classic “Rattle Snake: The Ahanna Story” 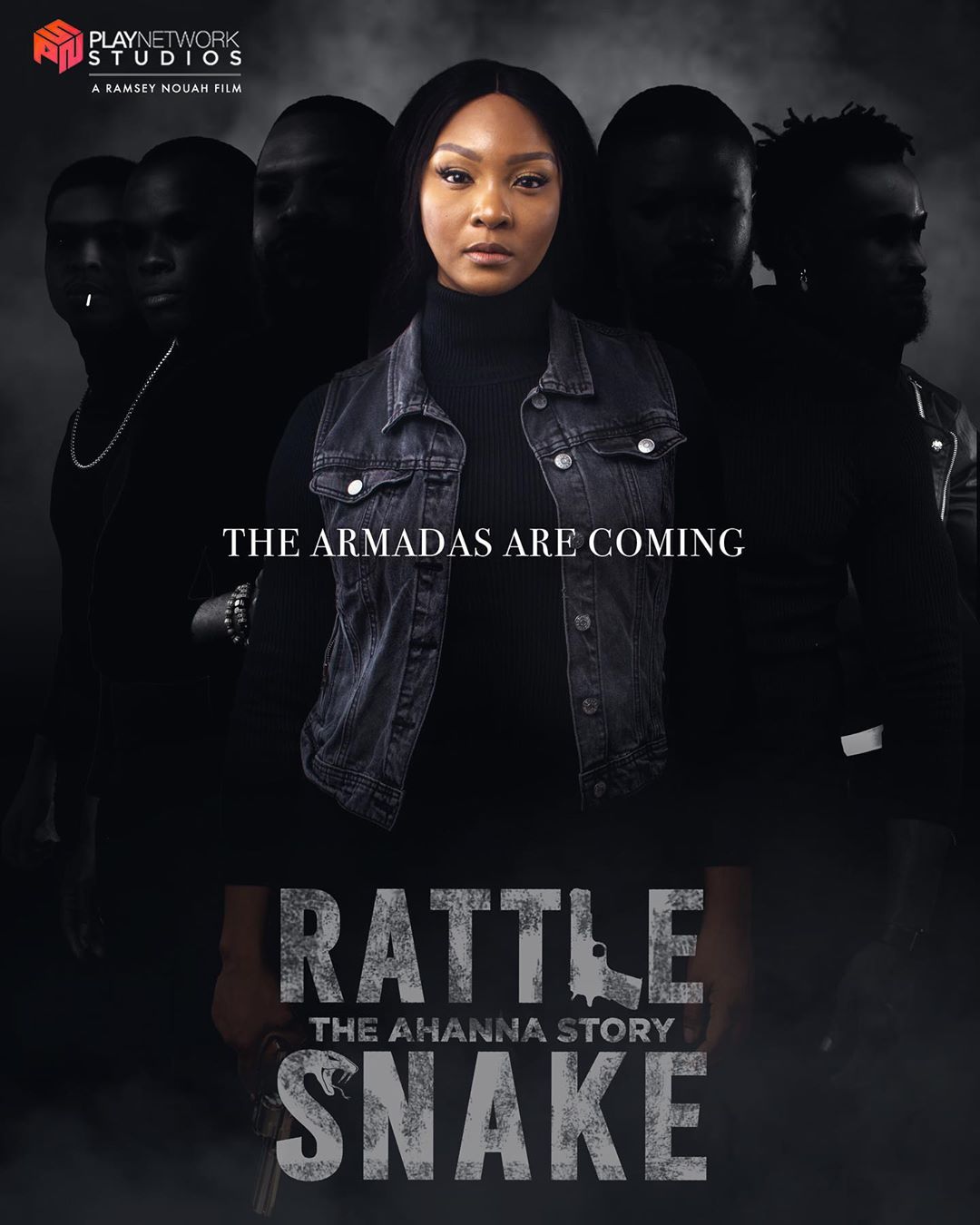 As we anticipate the release of the Nollywood Classic, Play Network Studios has given us a look at the official poster for the upcoming remake of Amaka Igwe‘s 1995 crime thriller, “Rattle Snake“, via a recent Instagram post.

This first poster shows actress Osas Ighodaro will be playing the lead role in the much-anticipated remake titled “Rattle Snake The Ahanna Story“.

Uh oh, a little birdie told us the Armadas are coming! Now all we want to know is when? #RattleSnakeTheAhannaStory #TheArmadas @PlayNetworkStudios

The movie was first announced in January 2020 with BellaNaija sharing that Charles Okpaleke secured the rights to the Nollywood Classic. We shared more exclusive details here and here.

We also took you down memory lane with our #BNMovieFeature.

He had previously announced via Instagram that the movie would be in cinemas by November/December 2020 and now with the poster, it seems the movie production is almost complete.

Other classics billed for production are “Nneka The Pretty Serpent“, “Osuofia in London” sequel, and “Glamour Girls“.

Ed Sheeran is Now a Dad!