Your Exclusive First Look at the Official Teaser & Poster for “Citation” 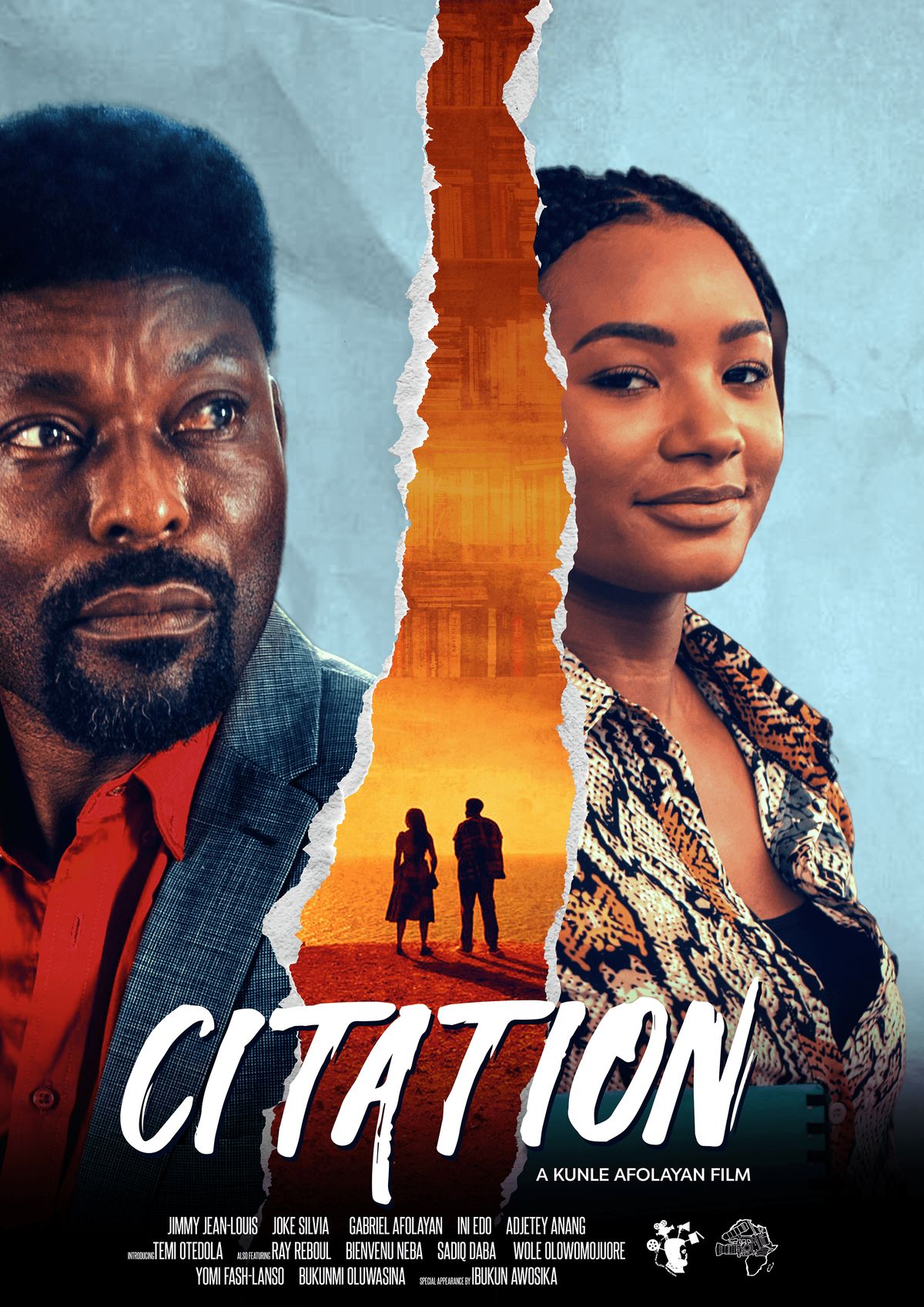 The wait is finally over! And we are sure you’re eager to watch the official teaser for “Citation“, produced and directed by the award-winning filmmaker, Kunle Afolayan.

The movie is created to correct one of the greatest ills – rape and sexual molestation – which affects the educational system and indeed societies around the world. Citation is not just a movie, but a message focused on educating students on ways they can tackle sexual-based crimes in the universities.

The film narrates the ordeals faced by a female postgraduate student, Moremi Oluwa (Temi Otedola) who is forced to find a way to deal with an awkward situation of sexual harassment from a popular male lecturer, Prof. Lucien Nd’yara (Jimmy-Jean Louis).

Recently, Ibukun Awosika the Chairman of First Bank of Nigeria was unveiled as a cast in the upcoming movie. Ibukun Awosika plays the role of the dean of a university faculty, overseeing the senate hearing panel of a female postgraduate student, who has been a victim of sexual harassment.

The movie was first announced in January 2020 with BellaNaija sharing exclusive behind-the-scenes photos also in the same month. We also shared a snippet of the upcoming movie in March. Click here if you missed it.