Drum Rolls! Here are the Winners from the DStv Premium Golf Day 🎊 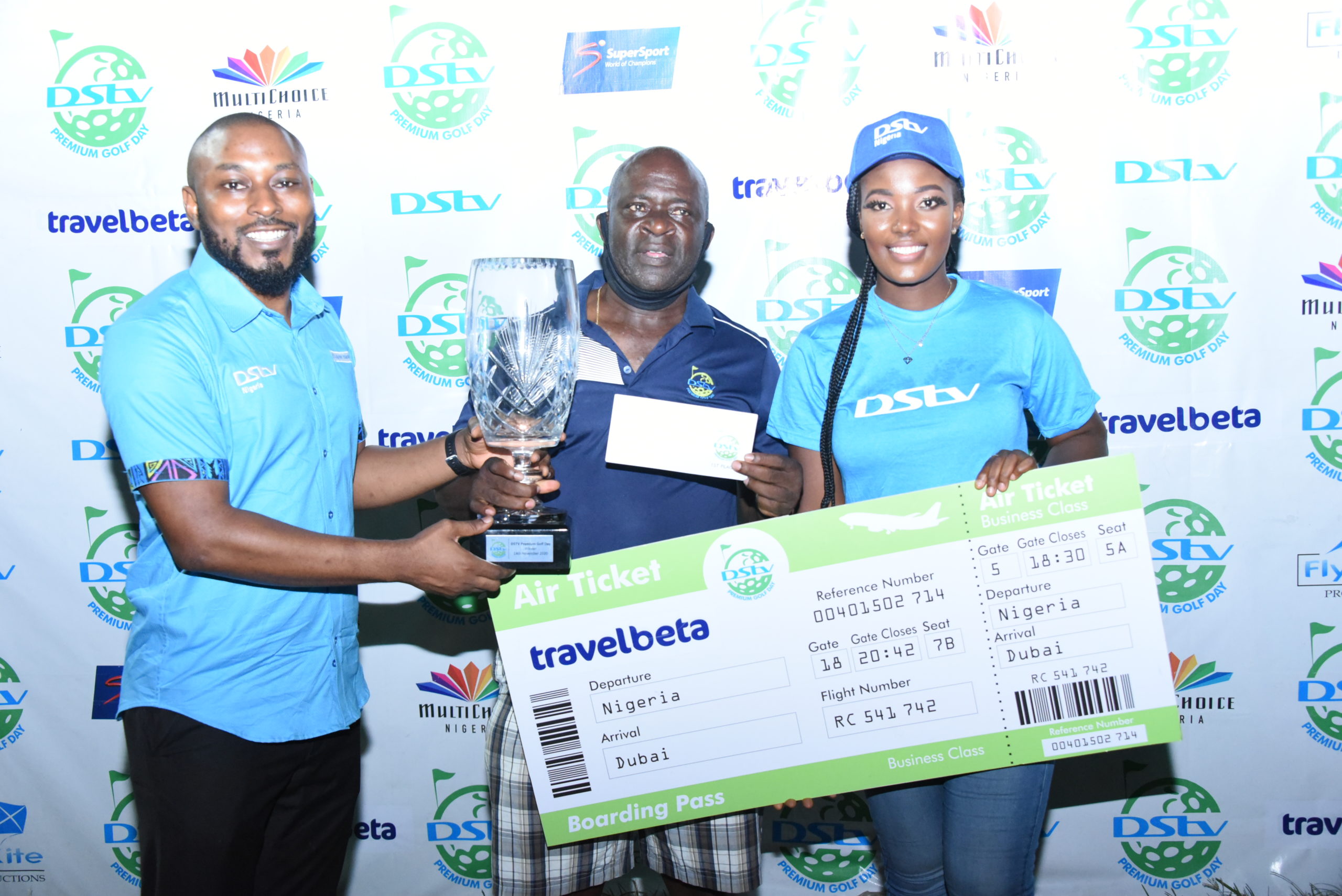 History was made on Saturday, as Dr. Ogunbiyi Ogunbanjo, outperformed 98 other golfers to emerge winner of the star prize at the inaugural DStv Premium Golf Day, which held at the Ikeja Golf Club in Lagos.

Ogunbanjo, a member of the Ikeja Golf Club, emerged winner with a net score of 65 to claim the ultimate prize, which is a business class ticket and accommodation for a weekend stay in a five-star hotel in Dubai. 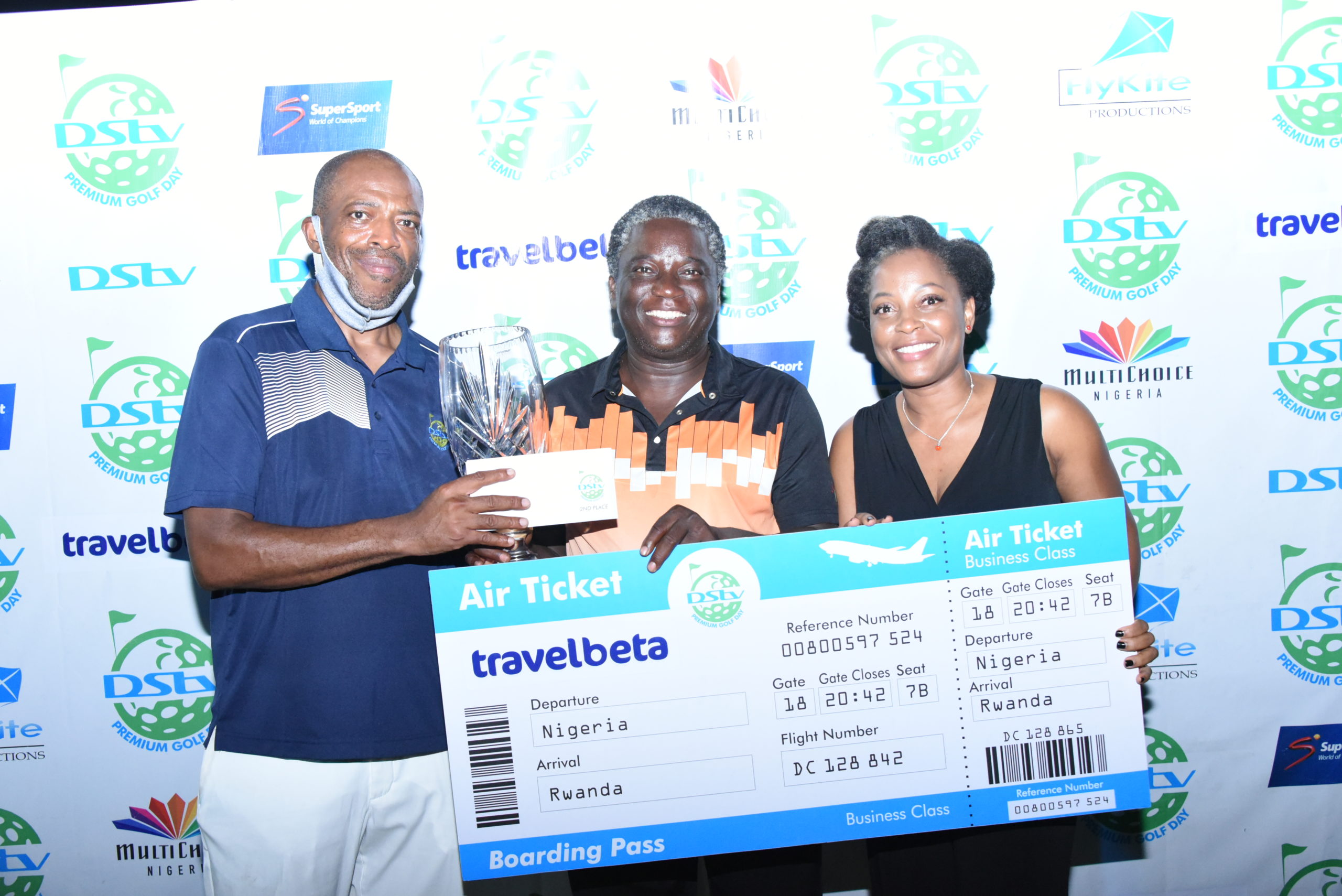 Remi Olukoya, with a net score of 67, was the first runner-up, claiming a business class ticket and a weekend stay at a five-star hotel in Rwanda. The second runners-up were Rasheed Adebisi, who had a net score of 69 and claimed the prize of a weekend stay in a five-star hotel in Lagos; as well as Linda Obieze (in the female category), with the same score. Obieze won a golf bag. 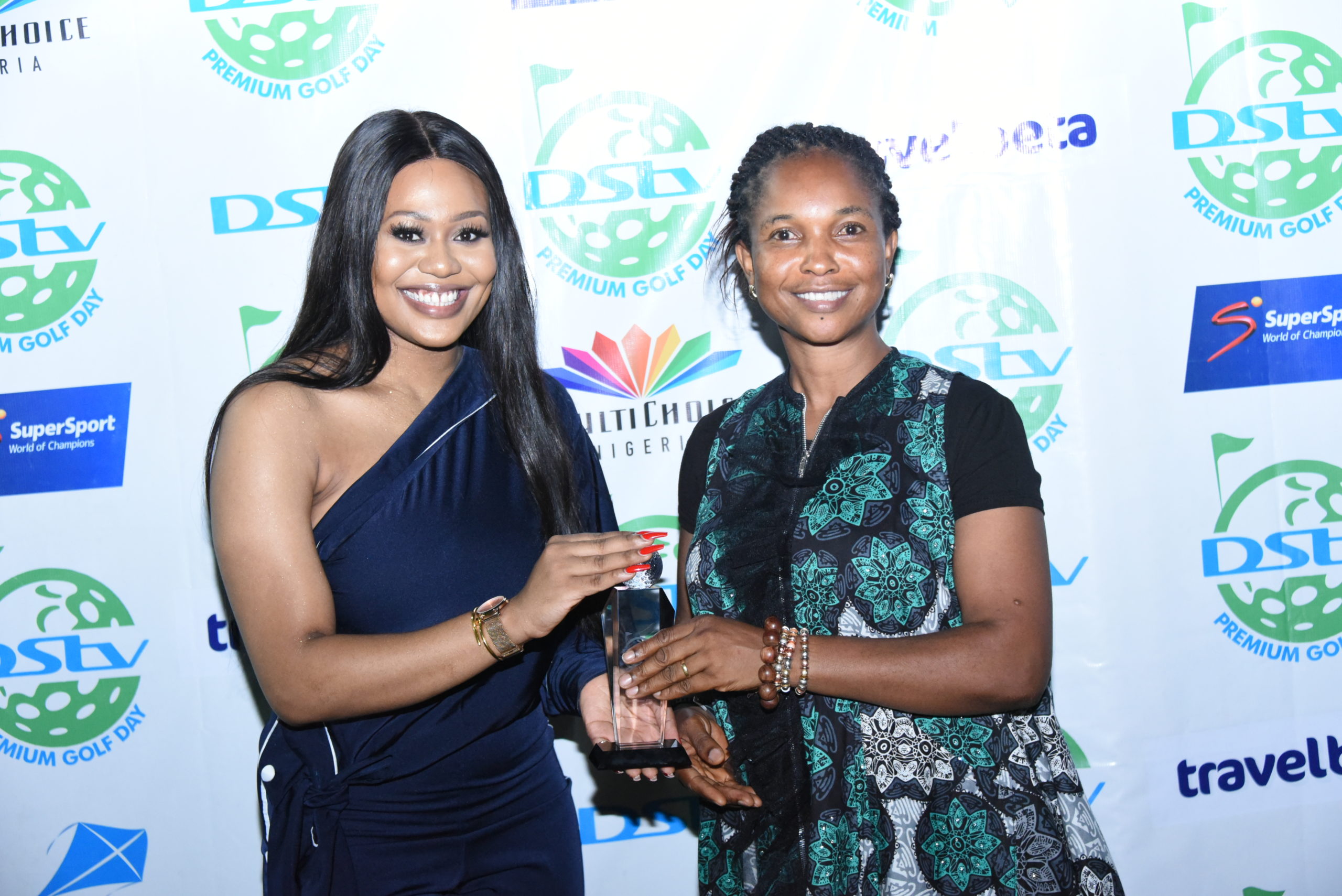 Other winners were Messrs Femi Ajala, who was rewarded with a 55-inch television set for the longest drive; and Ife Muritala, who claimed a golf bag for nearest the pin (hole 17). 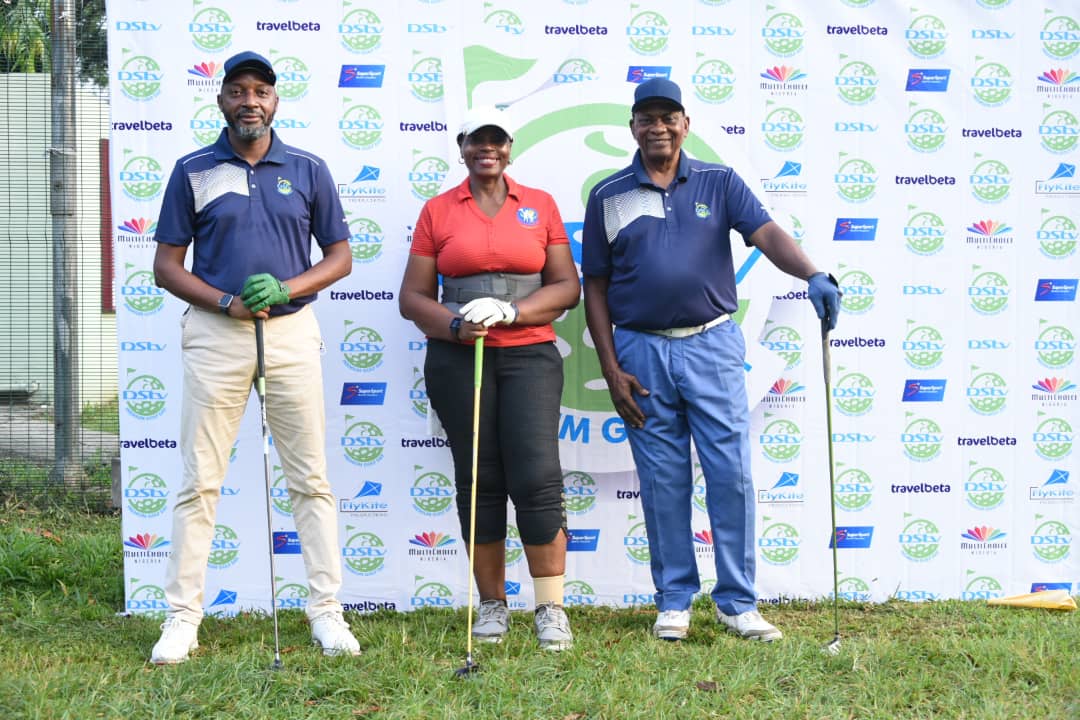 Speaking at a cocktail after the event, Captain of the Ikeja Golf Club, Oladimeji Durojaiye, thanked the sponsors for choosing the club for the sponsorship initiative, adding golfers were very delighted for the gesture.
“We thank the DStv team for bringing such initiative to the Ikeja Golf club. This is the first tournament and the feedback from players has been very impressive. We sincerely hope this will become an annual event,” Durojaiye said. 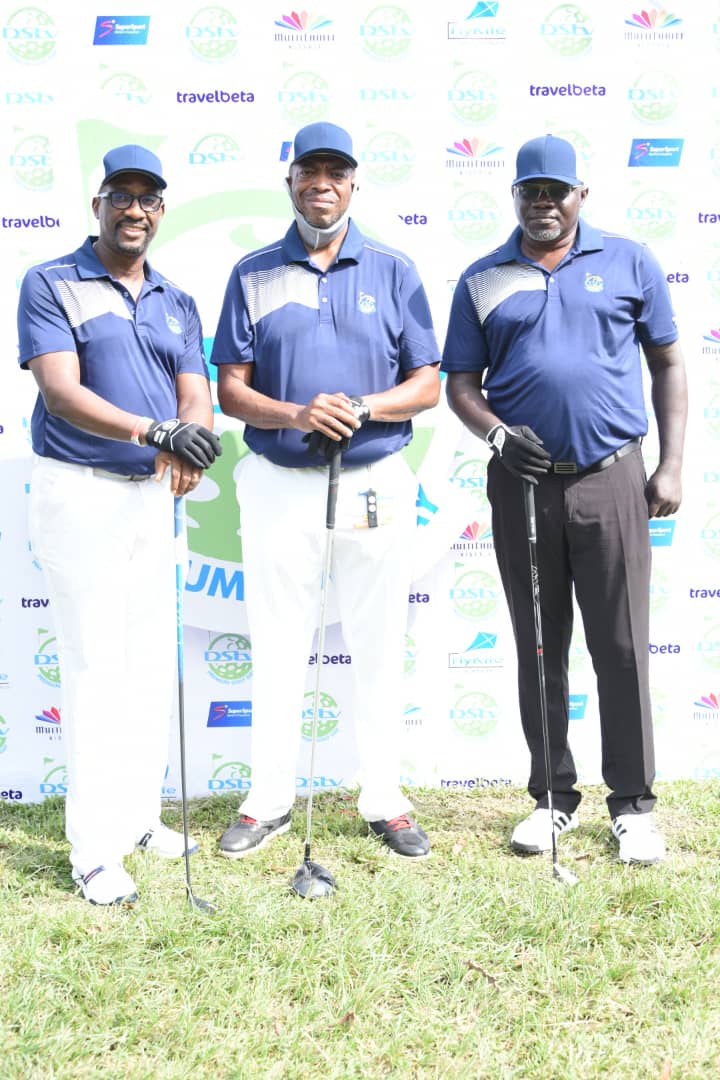 Tope Oshunkeye, Head of Marketing, MultiChoice Nigeria who stood in for  John Ugbe, CEO, MultiChoice Nigeria, said DStv is happy to be associated with the event, explaining that support of it is a way of showing appreciation to subscribers on the DStv Premium package

A total of 500 entries were received for the event, with the organizers forced to trim the number in observance of the physical distancing requirement in the COVID-19 protocols. The event attracted golfers from as far afield as Ekiti State.