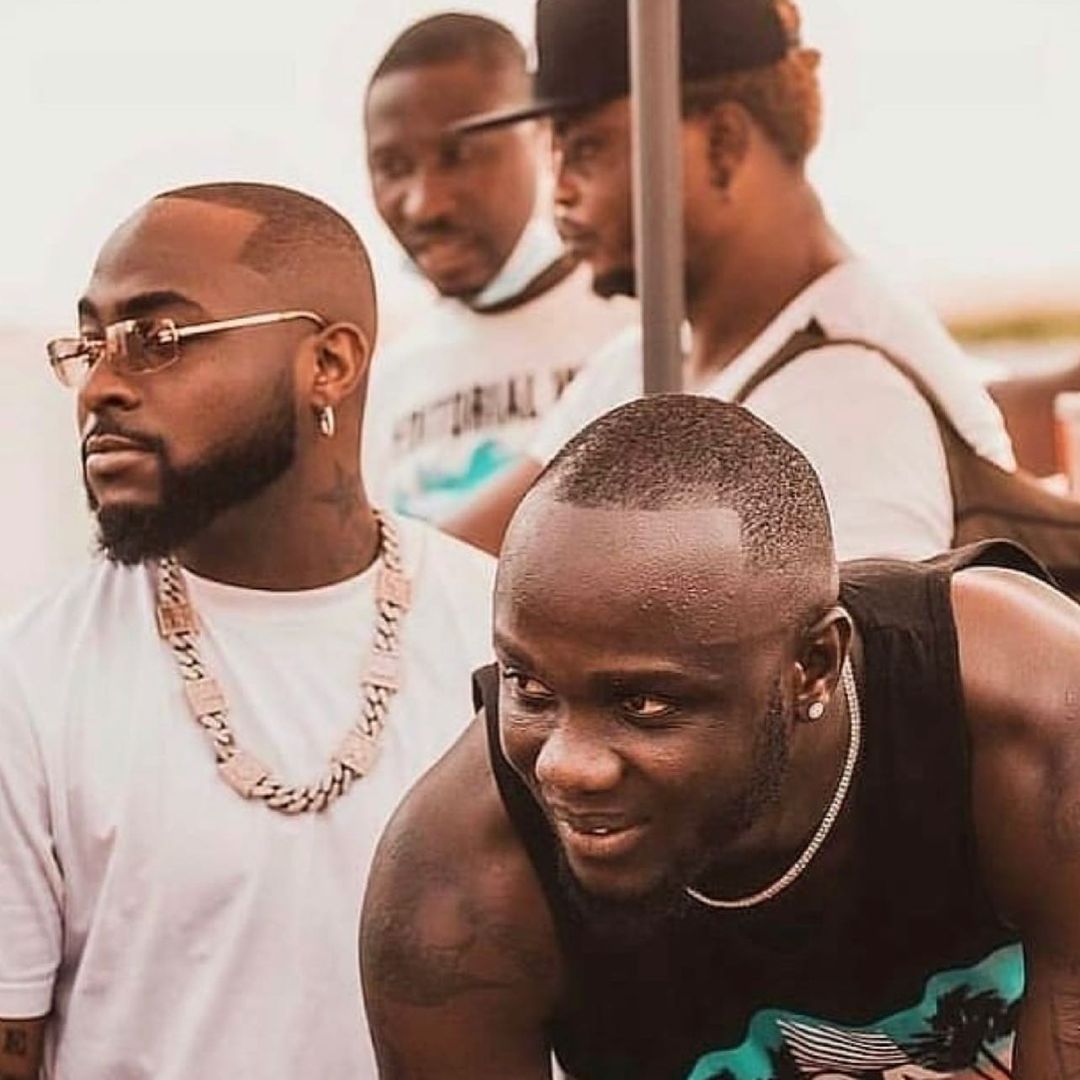 Afrobeats singer Davido has finally broken his silence following the death of his aide Habeeb Uthman, popularly known as Obama DMW, who passed on the 30th of July from a suspected heart failure.

Explaining how the sad news has made him feel, Davido wrote in a statement shared on his official Instagram page, “this is by far the hardest thing I’ve had to write. I am hurt, broken, sad, and lost. For the first time in my life, I am EXTREMELY confused. The pain is one I cannot explain.” 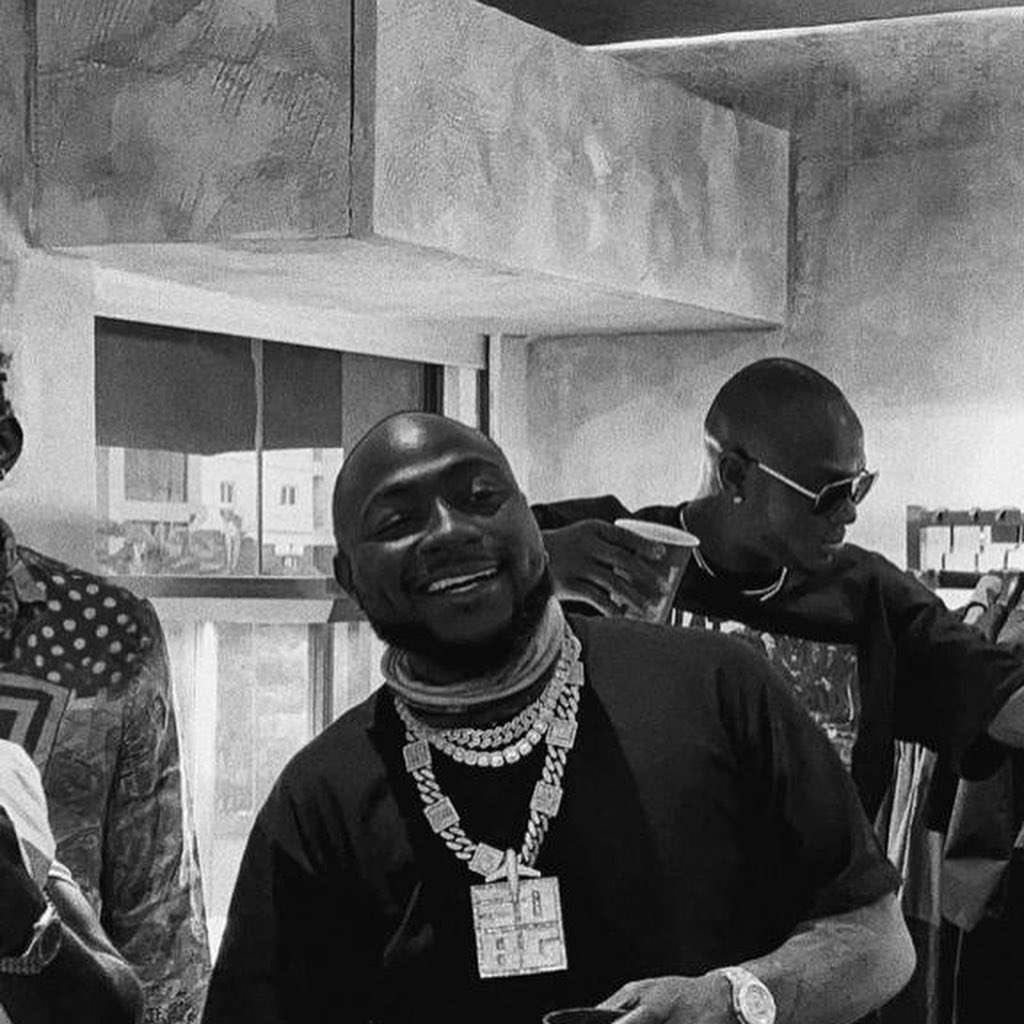 He continued with a detailed description of the bond he shared with Habeeb who was also popularly called 44 by close friends, the singer added that “44 was more than an elder brother to me, he was a protector. He was someone that literally just always made me smile. He would do absolutely anything to make me smile, no matter the issue or problems I had.” 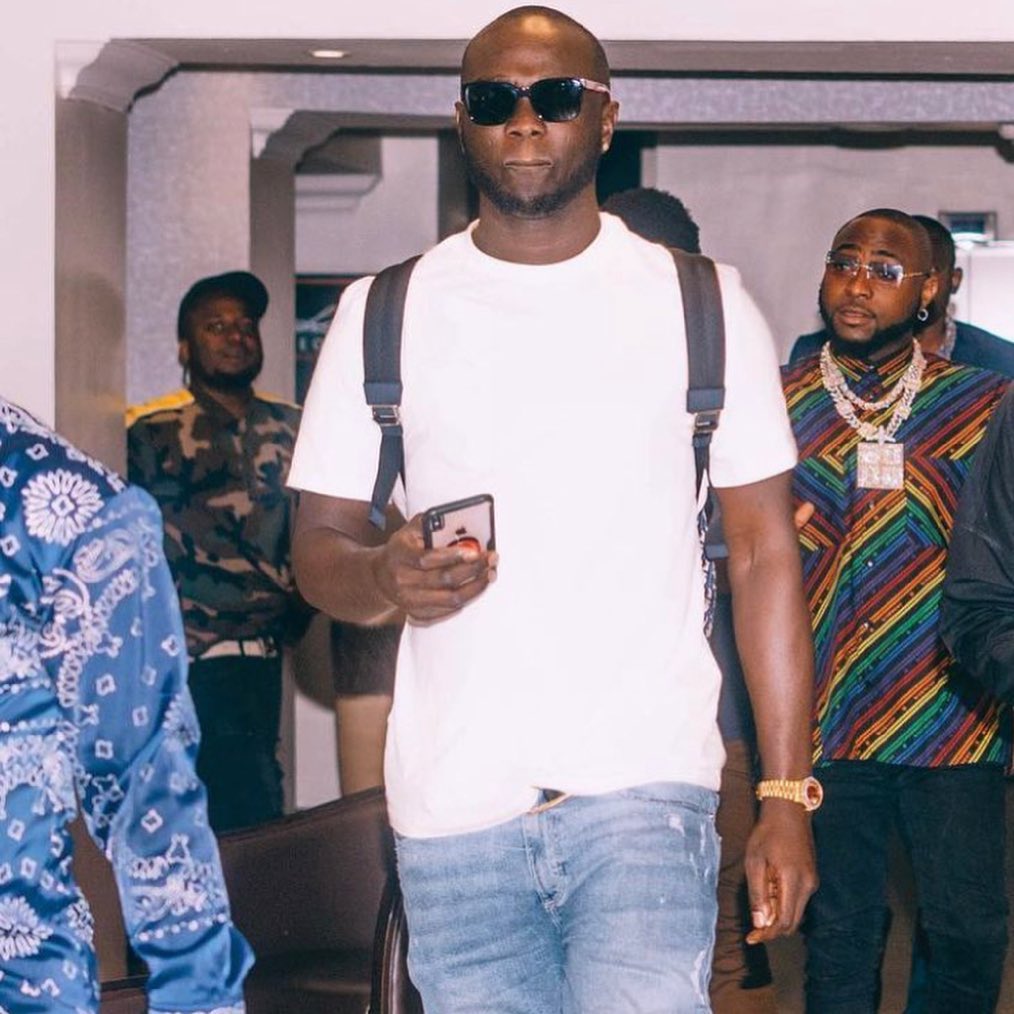 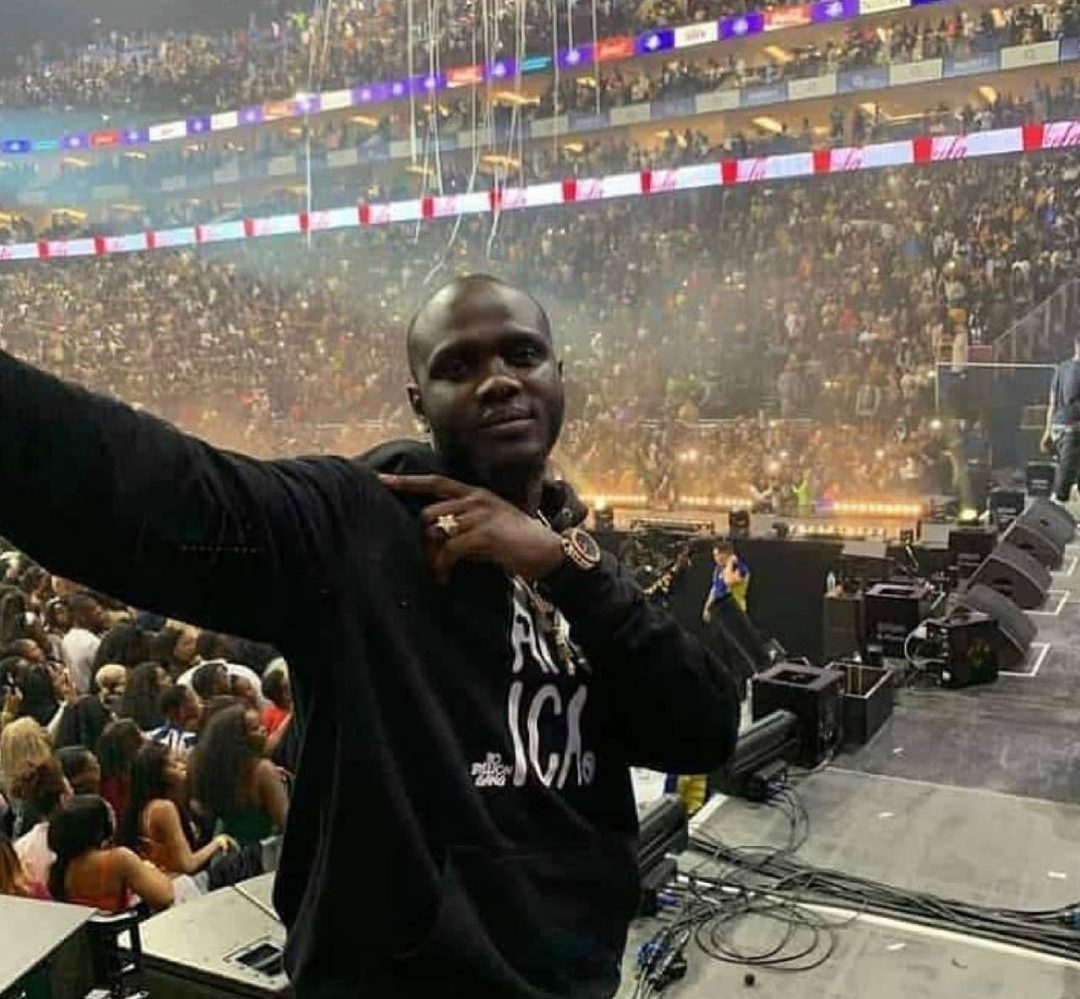 You became so peaceful. You found peace and purpose, a true generational influence. I cannot even begin to count the amount of people you helped, artistes you brought to me, people you brought together in nothing but love and brotherhood. Actors, artists, influencers all. God! 44 I swear you will never be forgotten. Up until now, I cannot believe this is real, I don’t even know what I’m writing, I’m just writing. I’m just confused.
This has been such a haunting week for all of us. All of us, me, his family, his son, his daughter, his brothers, his friends, a whole brotherhood; God give us all the strength. This isn’t even about me, it’s about all of us, and all the amazing plans and vision you had. 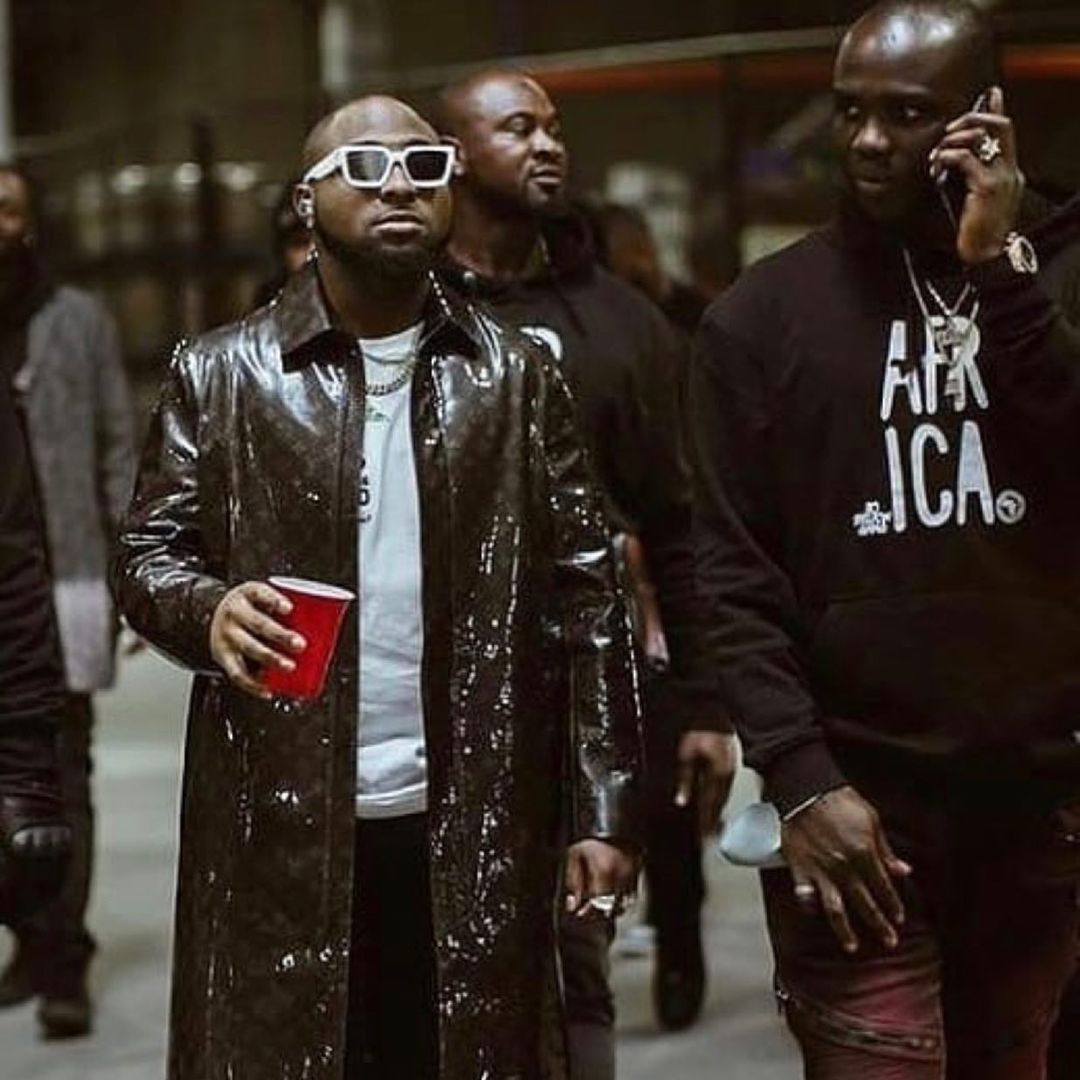 Reaffirming his commitments to Habeeb, Davido continued in his tribute saying, “44 I swear, I will not let a single one of your visions die. It is hard getting by without you, my backbone is truly gone but I won’t stop making you proud. I promise to continue to take this thing we started together, to the ends of the earth. I promise to continue dominating the world.”

Davido concluded by reassuring Habeeb’s son Malik that, “even though you are taller than me ❤️, you are basically my son. Doing so well in school, passing with flying colours. I have to be strong for you, and you have to be strong for the family, your mom and your grandmom. Everything 44 wanted to do for you, we will finish it together.”

44 MY FRIEND. May God accept you to His kingdom. I Love You,” Davido wrote as he ended his emotional tribute to Obama DMW

RMD’s 60th Birthday Celebration was a Blast! Get the Scoop