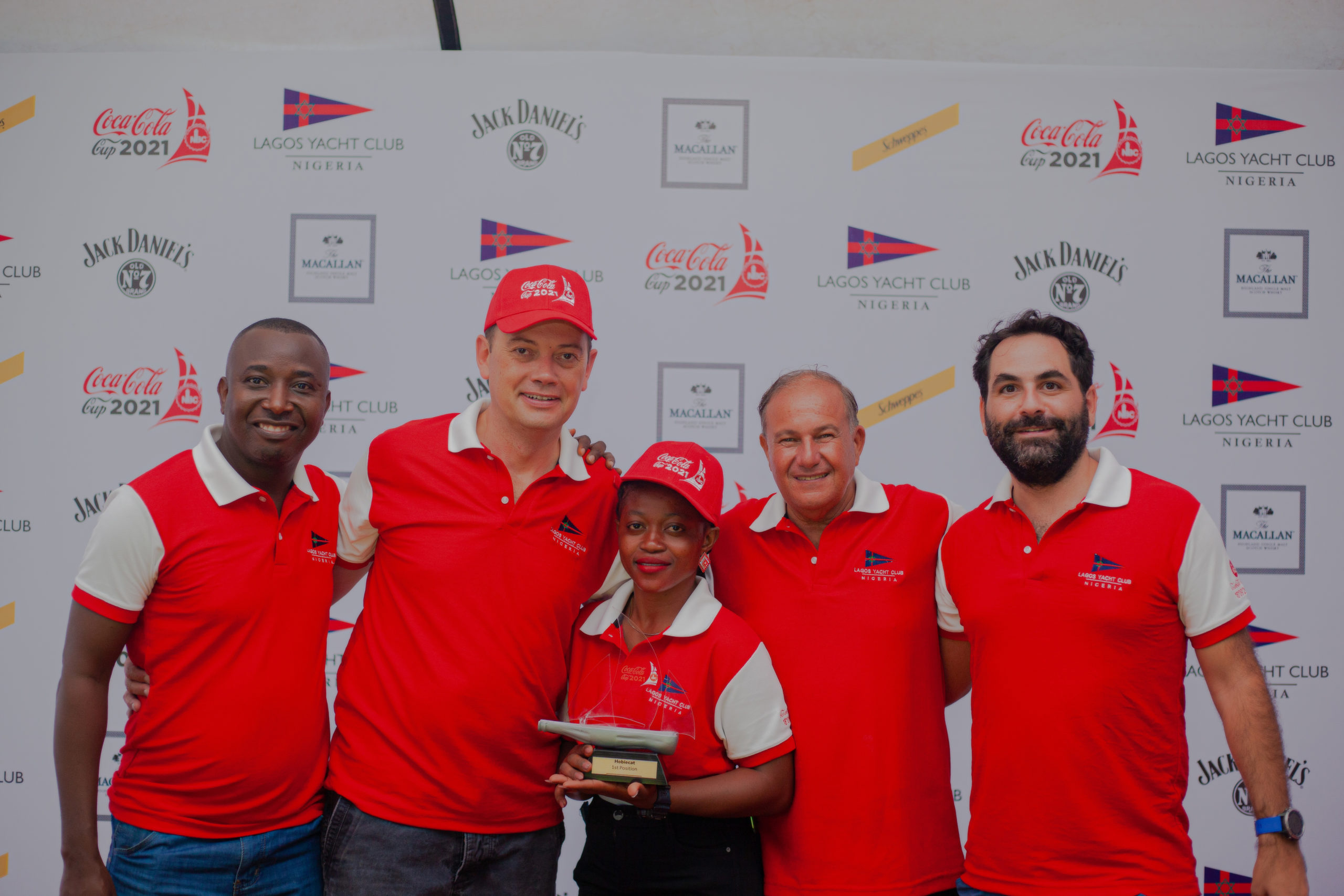 For many people, boat racing brings to mind some coastal and riverine communities, where it has been part of their tradition, to celebrate victories in war or trade as far back as pre-colonial Nigeria. Some recall these as ceremonies of bright coloured events which feature large convoys of decorated boats manned by paddlers who showcase their dexterity.

In recent years, an increasing number of people are finding boat racing to be more accessible as the sport has become more popular. This is thanks to many factors such as the innovation in sailboats which makes it easier for people to navigate, and also several community/society clubs and schools, who promote it amongst their members and students. Also, it’s hard to miss the incredible physical and health benefits of boat racing!

To help advance the sport further in Nigeria whilst promoting health and wellness, leading consumer packaged goods company and a member of the Coca-Cola Hellenic Bottling Company (CCHBC), Nigerian Bottling Company (NBC), has consistently partnered with the Lagos Yacht Club on its Annual Boat Race Championship, for almost a decade. 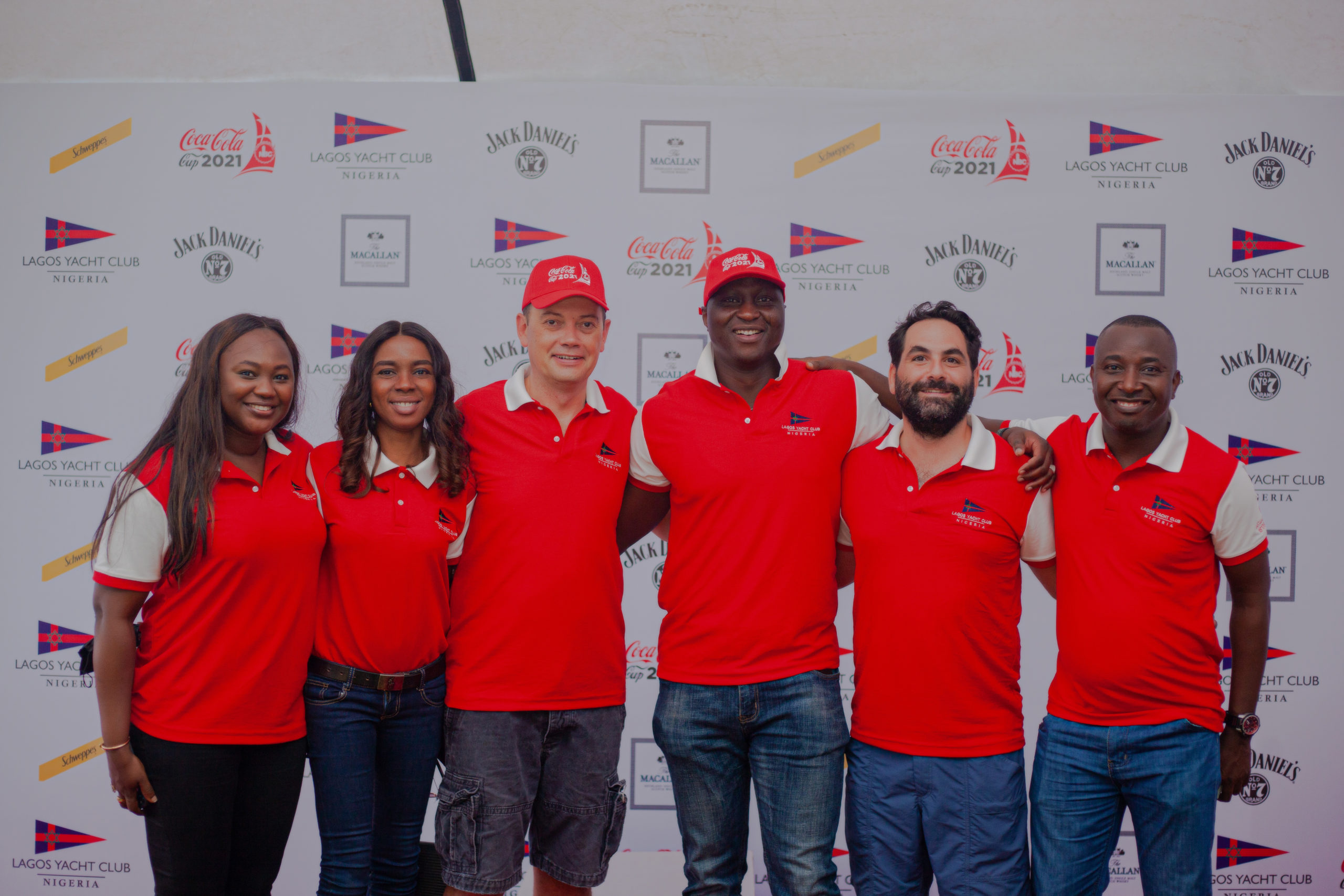 Though the pandemic caused a break in all physical events (as we know it), it was an atmosphere filled with excitement as NBC delighted fans and participants at this year’s edition held recently on Saturday 18th September at the Lagos Yacht Club. The competition saw a total of 45 energetic sailors, including women and young competitors, who partook in the different categories of the tournament. Following an exhilarating three hours of sailing and racing, winners emerged from the three categories of boats used – Hobiecats, Lightnings, and Tarpons; and were awarded championship trophies. 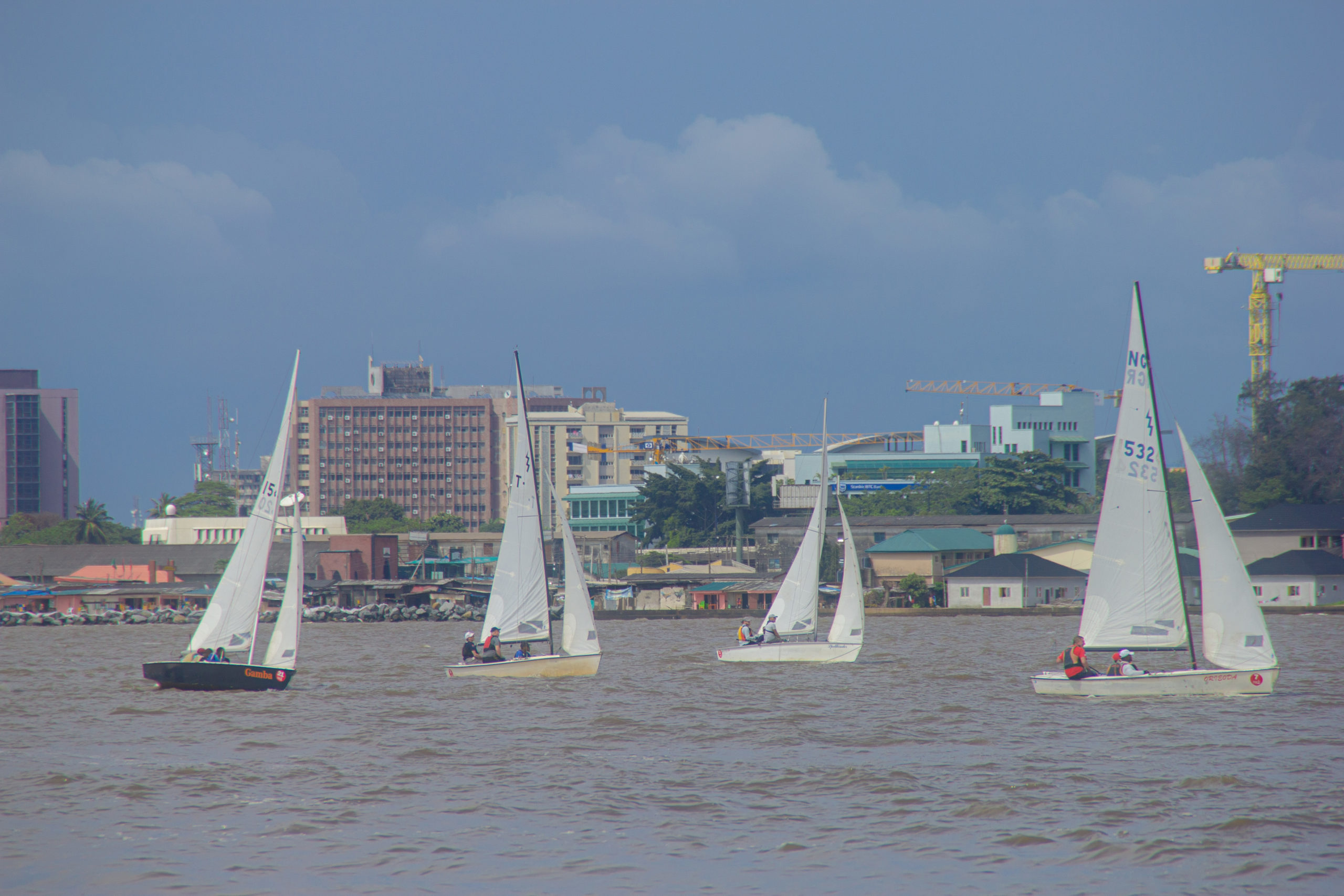 “As a system, together with our partners, Coca-Cola Nigeria, we explore partnerships that enable us to support diverse consumer passions, in line with our advocacy for a more active lifestyle. NBC is a growth-focused company committed to the health and wellbeing of our employees, customers, and the environment, and this event is an exciting opportunity for us to encourage the adoption of diverse sports in the country”, said Ekuma Eze, the Public Affairs and Communications Director at the Nigerian Bottling Company (NBC).

What makes this all worthwhile? John Shidiak, Commodore at Lagos Yacht Club answered,

“We have seen the number of Nigerian sailors increase year-on-year and it is something we are extremely proud of as this is brewing into a community. The Nigerian Bottling Company has been a long-standing partner and supporter of this competition and we are delighted to be able to carry on with this activity despite the break caused by the pandemic. We remain confident that this collaboration will be hugely beneficial to motivating Nigerians to adopt boat racing as a lifestyle”.

Over the years, NBC and Coca-Cola, its partner in the Coke System in Nigeria, have continued to actively promote sports development in the country. In addition to sponsoring this regatta yearly, the Coke system has invested in some of the biggest sporting events in Nigeria through the ongoing partnerships between Coca-Cola and the EPL as well FIFA. Partnerships such as these have brought the FIFA World Cup trophy to Nigeria three times, as part of the FIFA World Cup™ Trophy Tour and have given many consumers the opportunity to travel and watch football tournaments live.

The company has also led major efforts to strengthen local football in the country, including the construction of the ultra-modern youth and sports centre in Gbagada, Lagos.

Right to say that NBC is fostering access and inclusivity in sports – offering avenues for people and communities to recognize and adopt the sports that suit them. Besides, everyone deserves to reap the benefits of an active lifestyle!

See pictures below to get the scoop on the event: 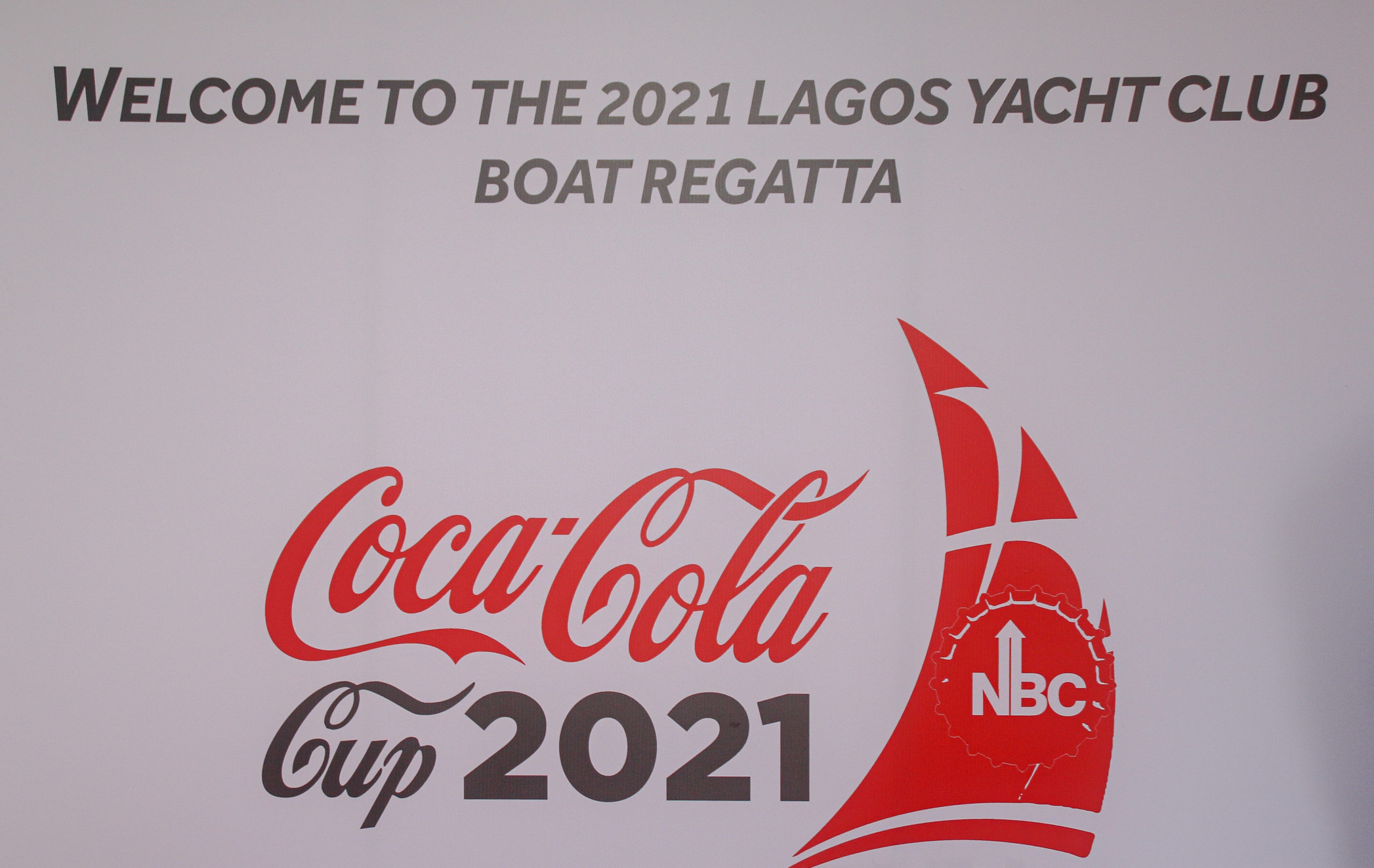 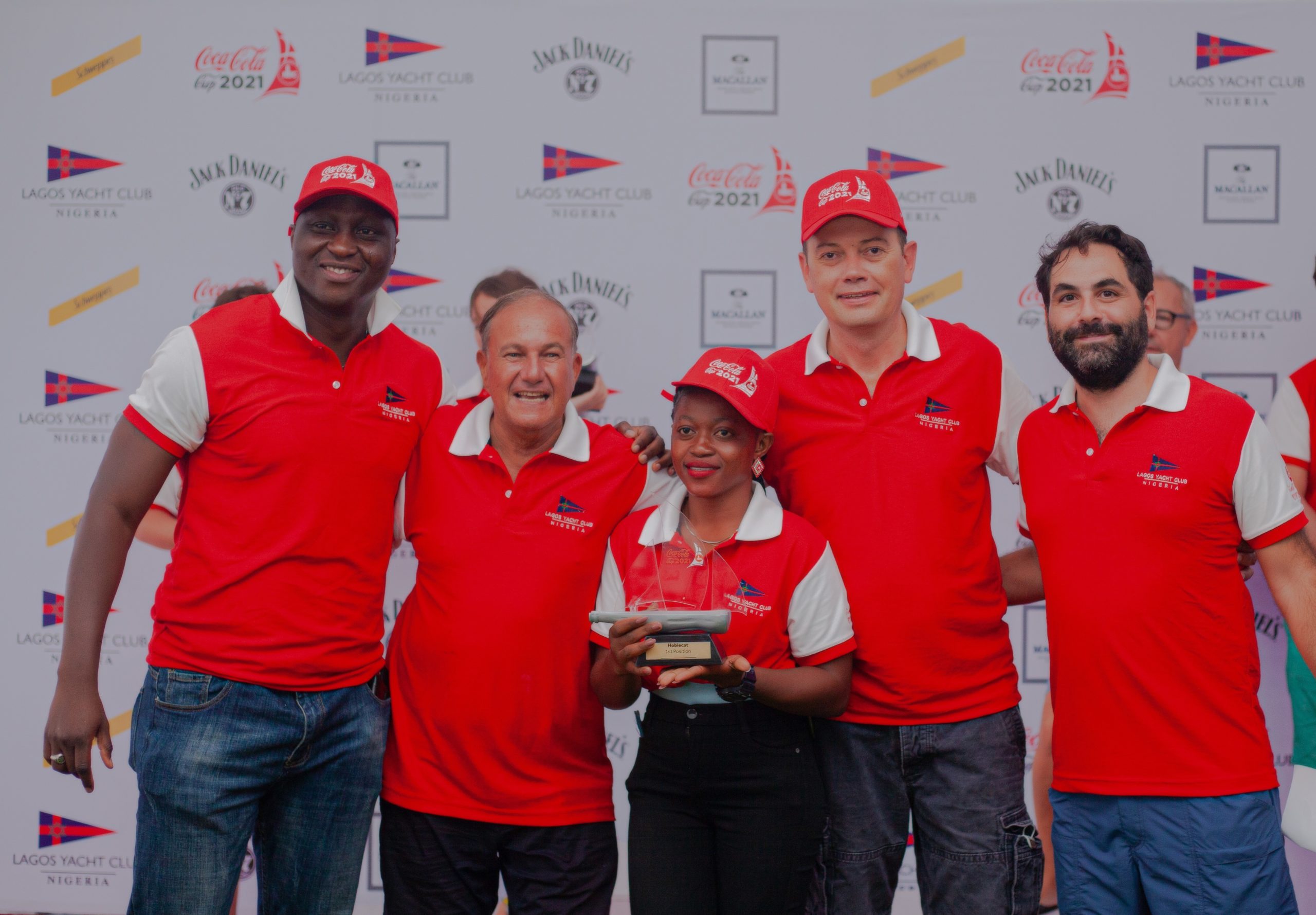 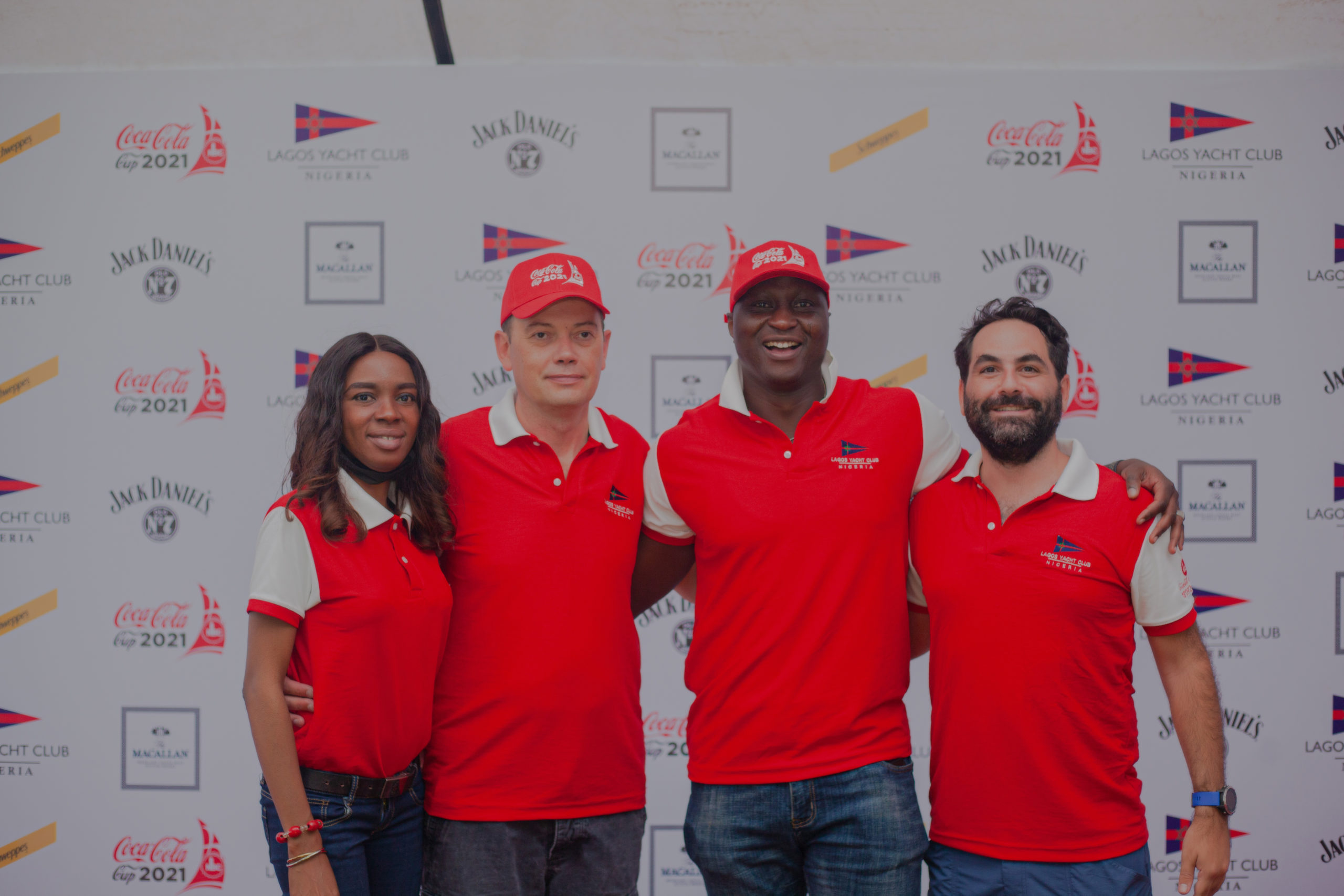 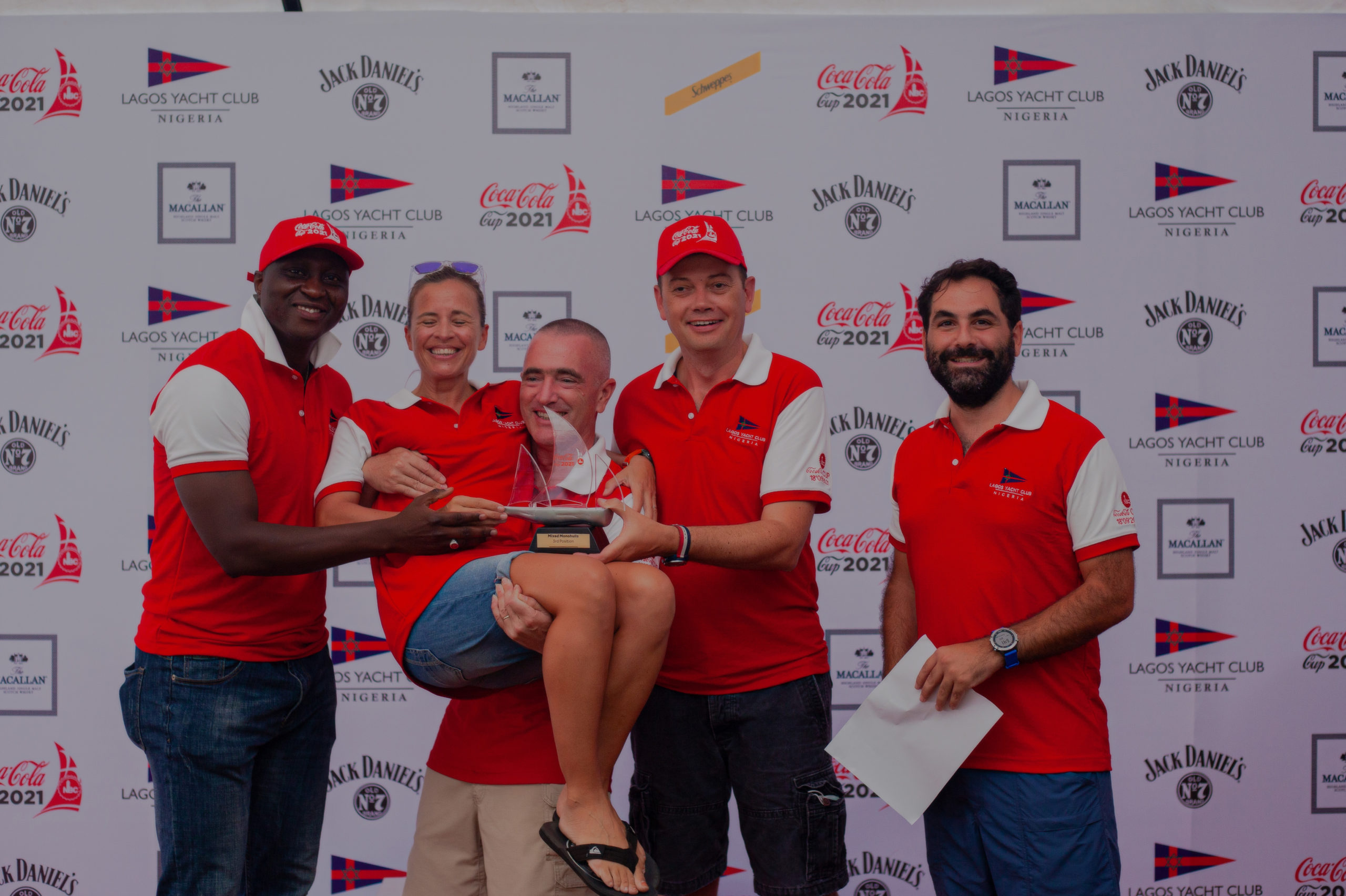 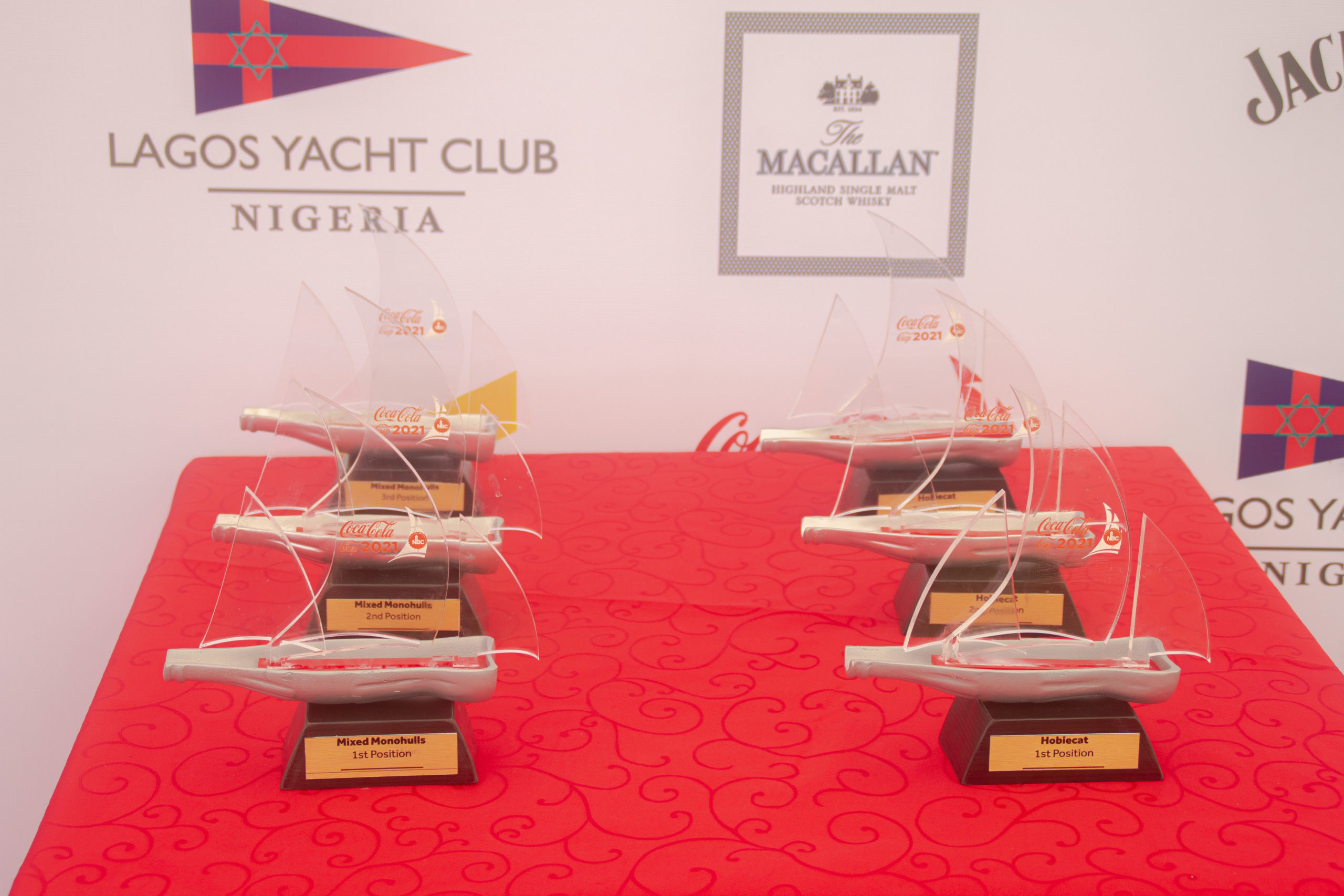 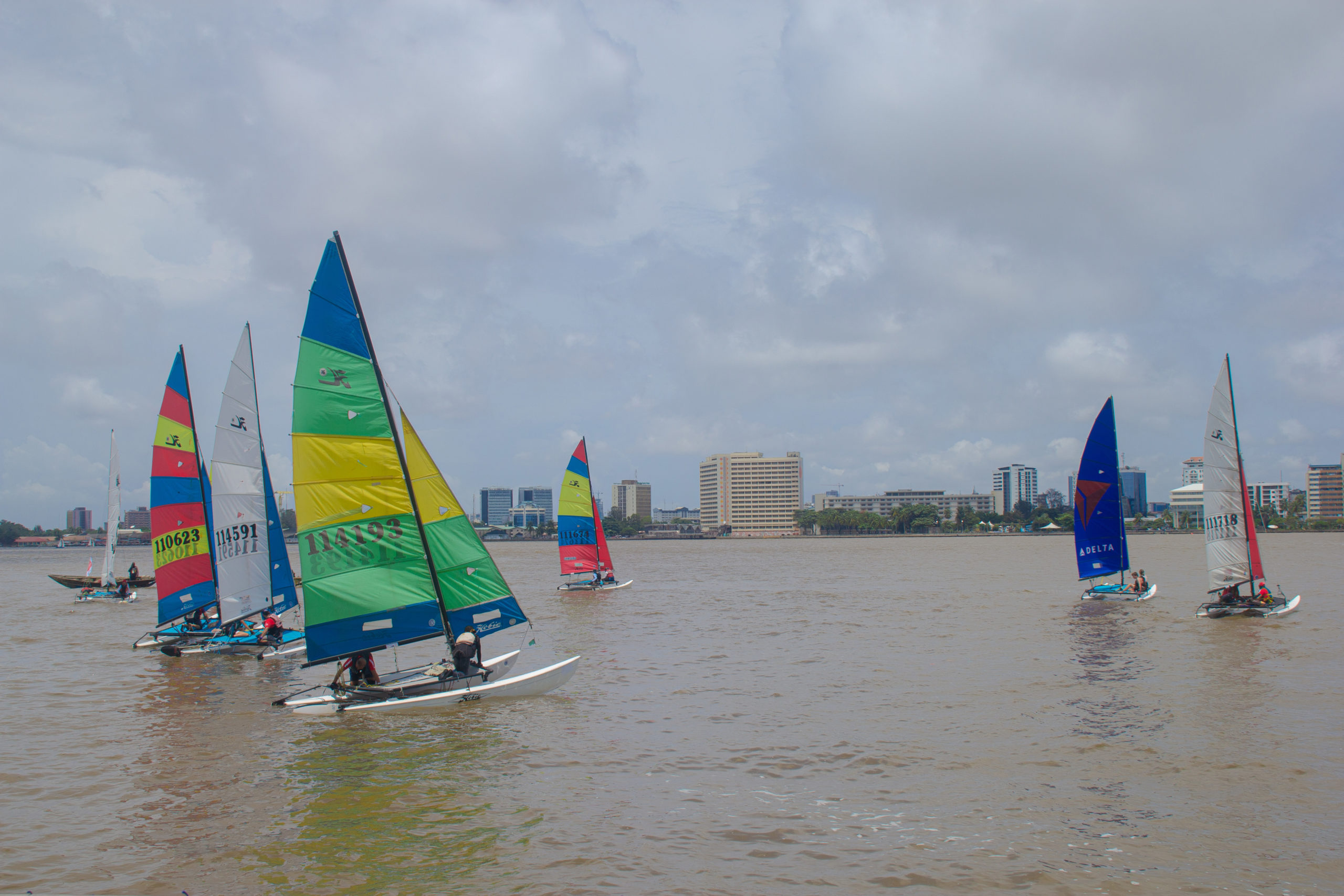