The Ice Prince was crowned: Photos and all the scoop from the Hennessy Artistry 2009 Finale 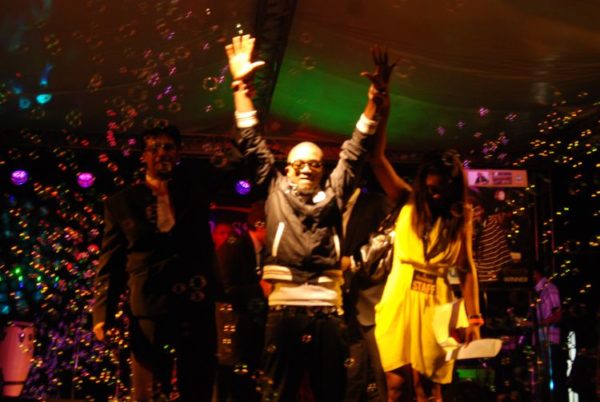 After all the hype and the club performances, lovers of urban music were looking forward to the Hennessy Artistry 2009 finale. On Friday 25th September 2009, the terrace of the Oriental Hotel in Lagos was buzzing with lights as the stage was set for the climax of the music competition. As guests filed into the venue, the anticipation just kept building! As with most Nigerian events, we had to wait for a couple of hours for the action to truly begin! To get things off to a flying start, the host Wale ‘Dizzy’ Akinjogbin announced that one lucky guest had won a ticket to New York to attend the Hennessy Artistry event there which is being headlined by Common and the Roots! Lucky dude.

The judges for the night were introduced. They were rapper Naeto C, TV Personality/Producer Kemi Adetiba and Andre from Nigezie. They knew they had a tough job ahead. The judges were to pick the final 2, while the winner would be decided via votes from the audience.
And then the performances – Bez hit the stage with his guitar supported by the live band. He is definitely a great talent! He intertwined his music with tidbits on how he broke into the music industry and met his producer Cobhams. It was a great way to kick off the night. The crowd cheered and sang along with him all through. Wow, choosing a winner was going to be tough.
The bundle of energy known as Mo’Cheddah was up next. Mo’ is vivacious! Her stage presence and ability to hold her own on the mic is remarkable. She rapped, she bounced around the stage, she interacted with the crowd and then she danced! Mo’Cheddah confessed that she had a cold but you totally could not tell. Stellar performance. The crowd was wild while she was on stage.
The final contestant was the eventual winner – Ice Prince. He definitely combined the swagger and talent. He started off with a rock guitar then proceeded to perform ‘Bad Man’ and ‘Rewind’. Fantastic performance.

As the judges deliberated, the crowd enjoyed performances from previously eliminated contestants – Jimmy Flames and Blaise.
Finally the judges announced the final 2 – Mo’Cheddah and Ice Prince.
There were some boos from the crowd as they were sad to see Bez go but someone had to be eliminated…
MI was the headliner of the entire event and he truly displayed why his star is on the rise. He was charismatic and witty on the mic. Lets not even talk about his actual performances. Spot on!
Timi Dakolo performed 2 singles from his forthcoming album – Heaven Please featuring MI and I Love You featuring Jesse Jagz. Most people in the crowd had even heard ‘Heaven Please’ but they still found a way to sing along.
While the performances were going on, all the audience members submitted their votes.

Finally the votes were tallied and as bubbles were released into the Lagos skyline, ICE PRINCE was named as the winner of Hennessy Artistry Nigeria 2009.
He celebrated his win with his Chocolate City family and granted it was a very tight competition but he was a worthy victor.
Congrats to all the contestants, organizers, sponsors and media partners (Hi Magazine, Silverbird, Next and Rhythm 93.7) for a job well done. Ice Prince will appear on the cover of the next issue of Hi Magazine.
See you next year! 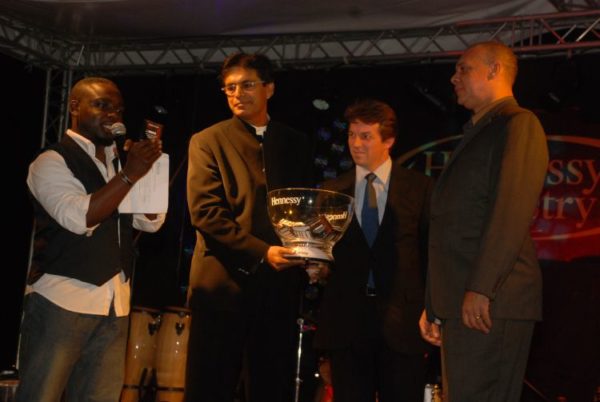 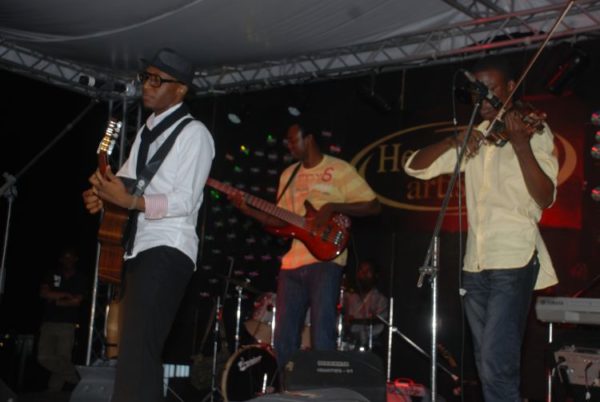 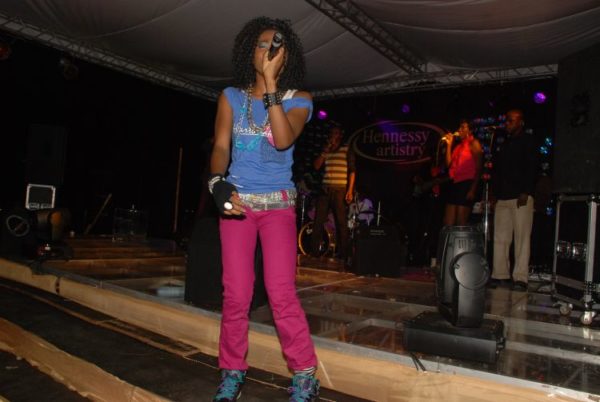 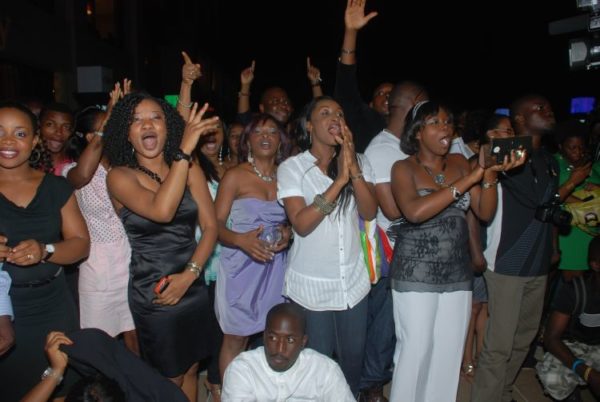 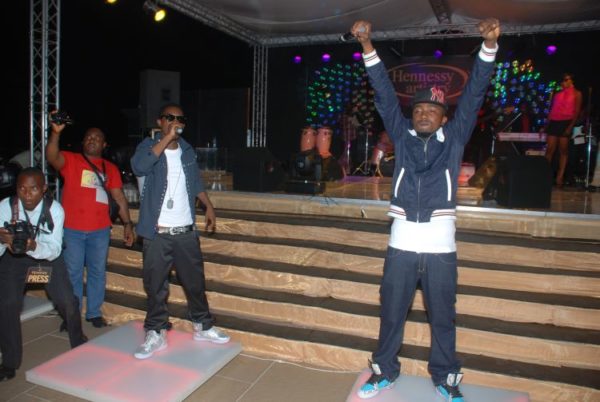 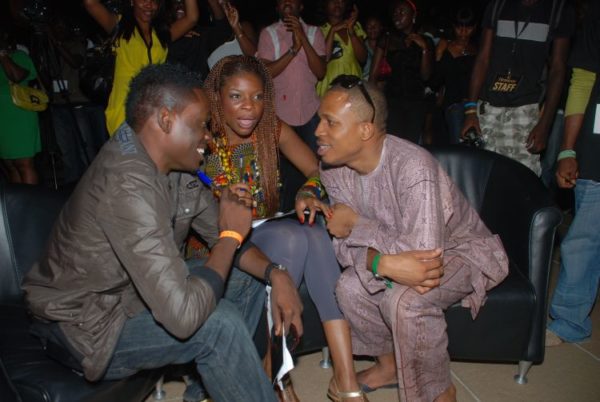 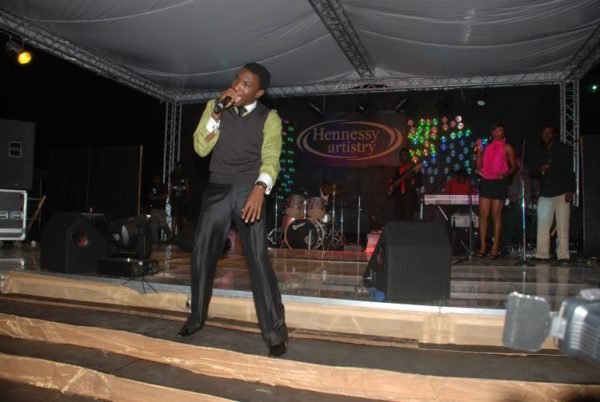 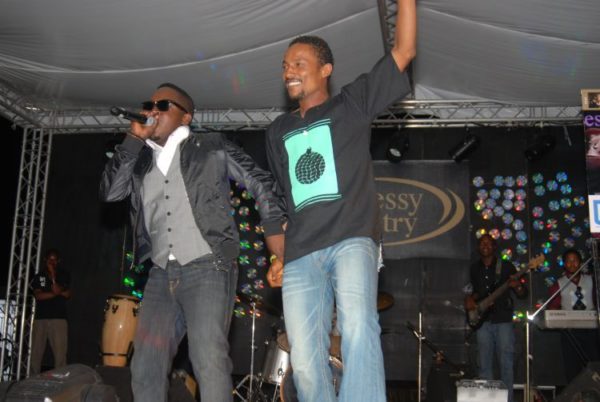 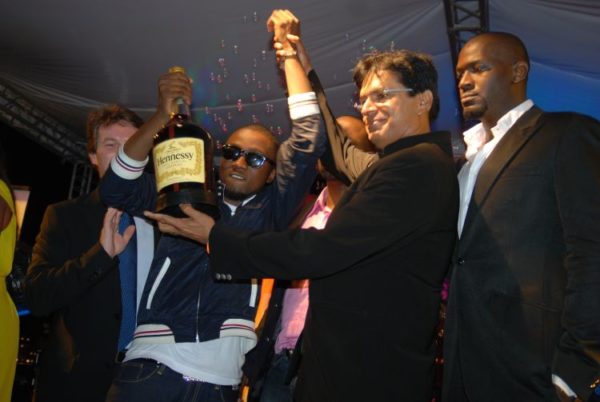 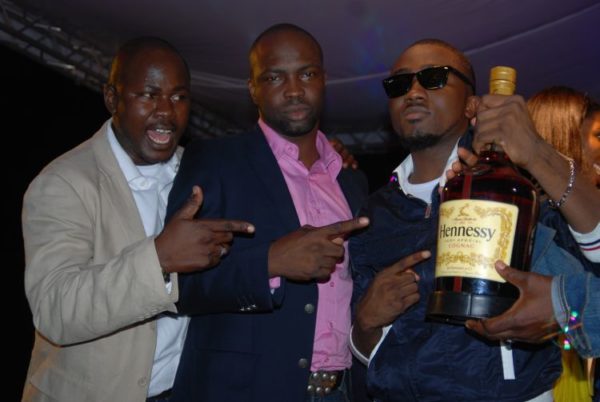