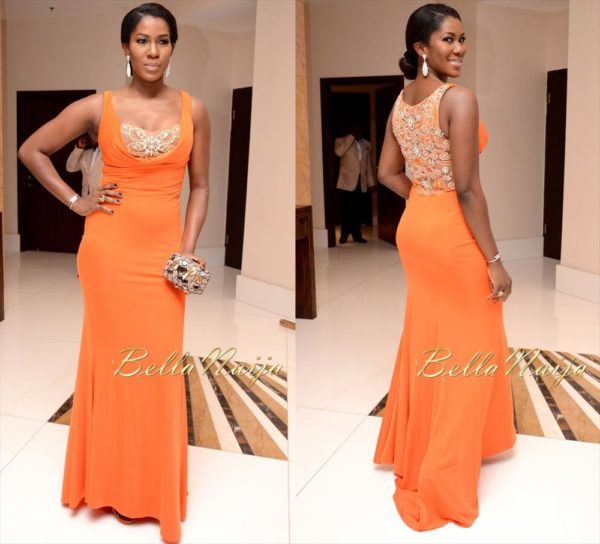 On Saturday 2nd November 2013, the Association of Movie Practitioners held a fab gathering of stars to celebrate Nollywood at 20, at the InterContinental Hotel, Victoria Island, Lagos.

BN Buzz
Where have they been? – It’s been a long time since we spotted this two on a red carpet. 90s and early 2000s big screen bad boy Saint Obi was last spotted in November 2012 at the MTN Afrinolly Short Film Competition finale. He arrived in a grey suit, white shirt and red-and-silver stripped tie, and black shoes. He completed the look with his signature dark shades.

We can’t remember the last time we saw veteran Shola Shobowale at a social event, but we spotted her at the Nollywood at 20 event on Saturday. She beamed as she posed for the cameras in a one-shoulder brown lace dress, a brown turban and sparkly pumps.

Fashion – A lot of the gents were suave in their black and grey suits, but it was definitely the ladies that stole the night. Blue was one of the night’s favourite colour. Empress Njamah and Gina presented us with dramatic looks, Ebube Nwagbo, Beverly Naya, Ibinabo Fiberesima and Venita “Vee Vee” Akpofure picked outfits that showed-off their hot bods, Lilian Bach, Jennifer Eliogu, Oge Okoye and Stephanie Linus selected girly looks. 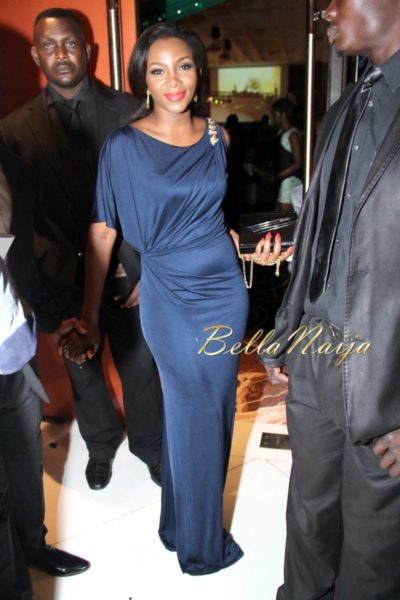 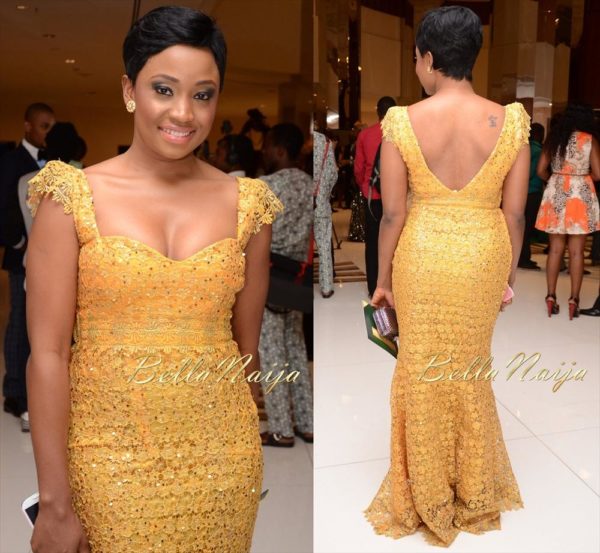 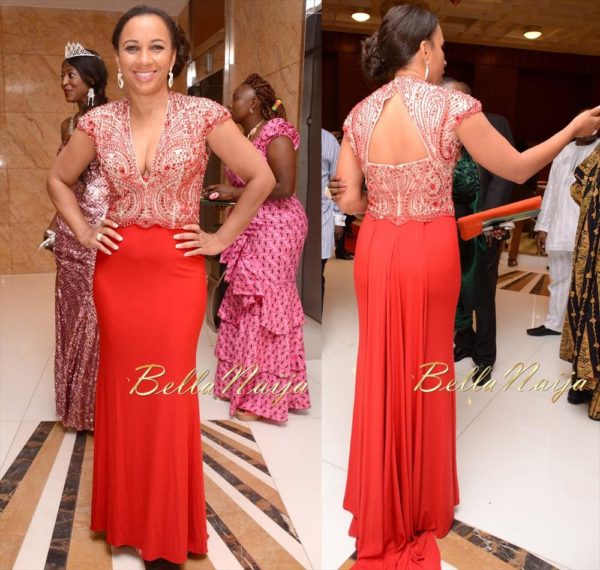 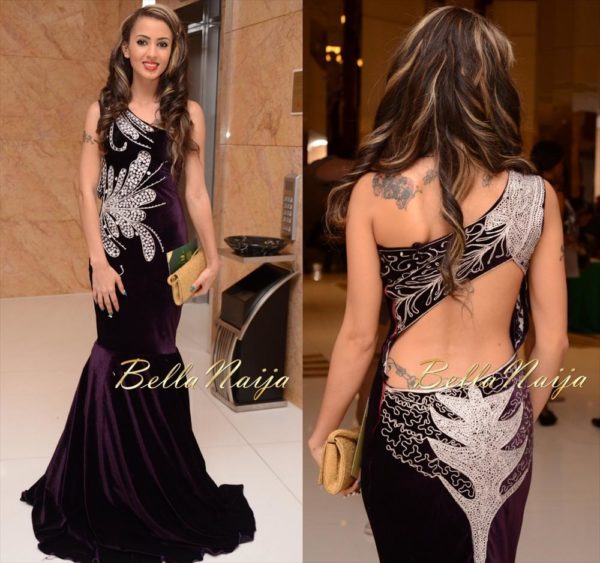 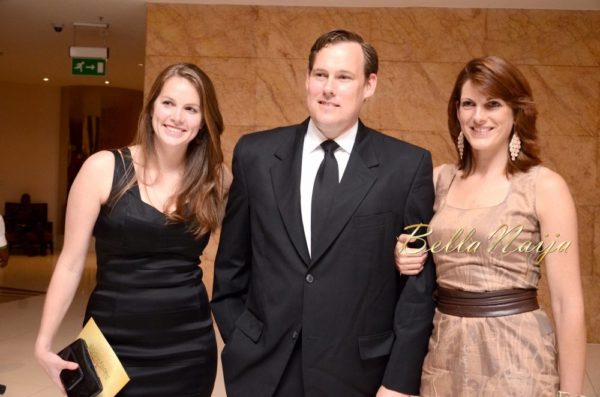 BN Extra – Your exclusive look inside the event! 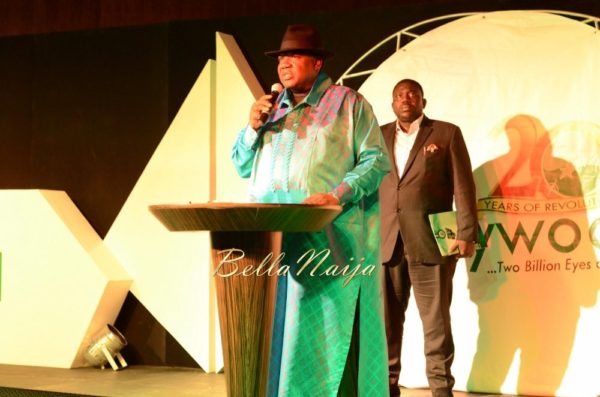 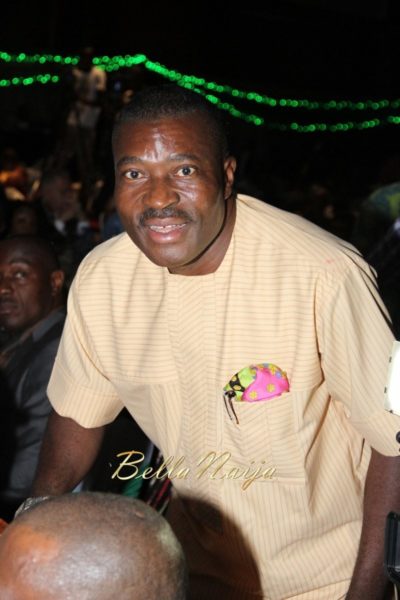 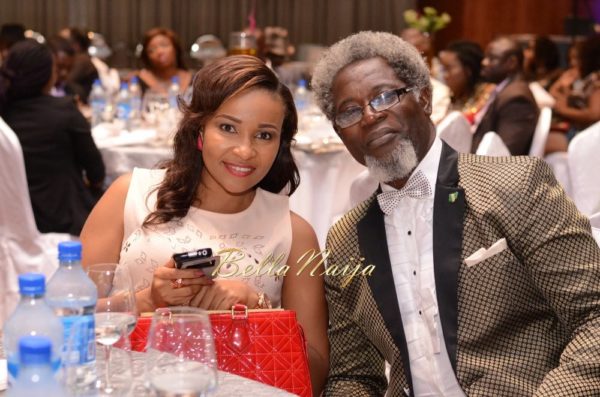 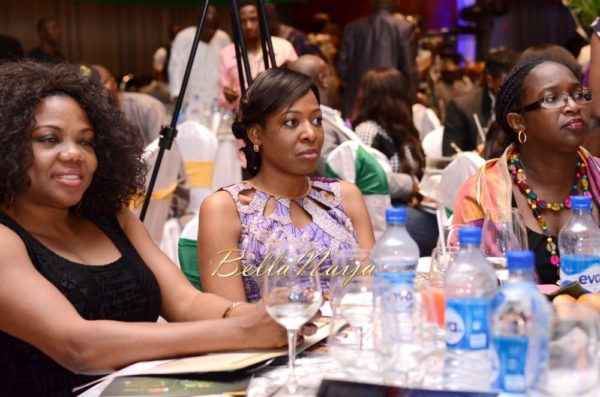 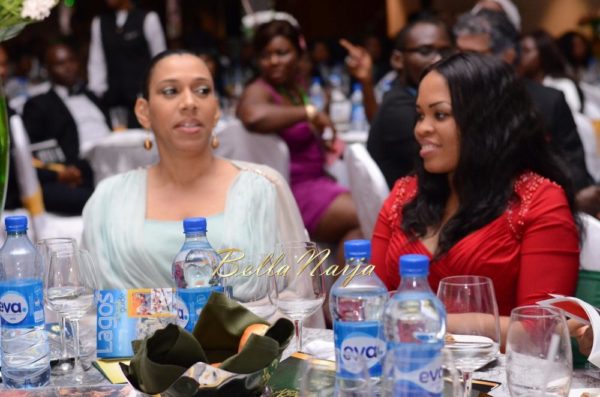 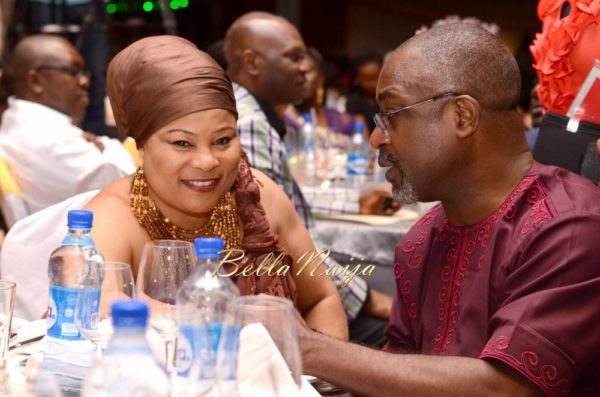 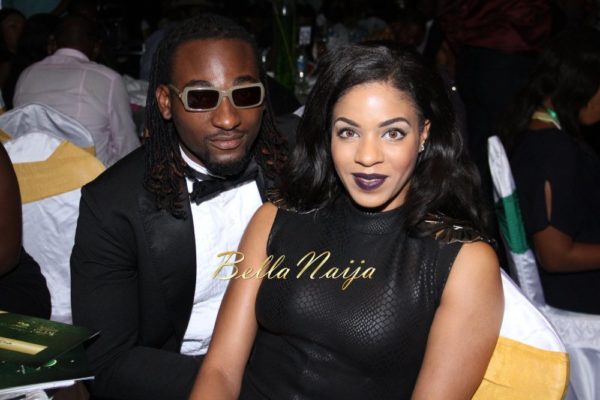