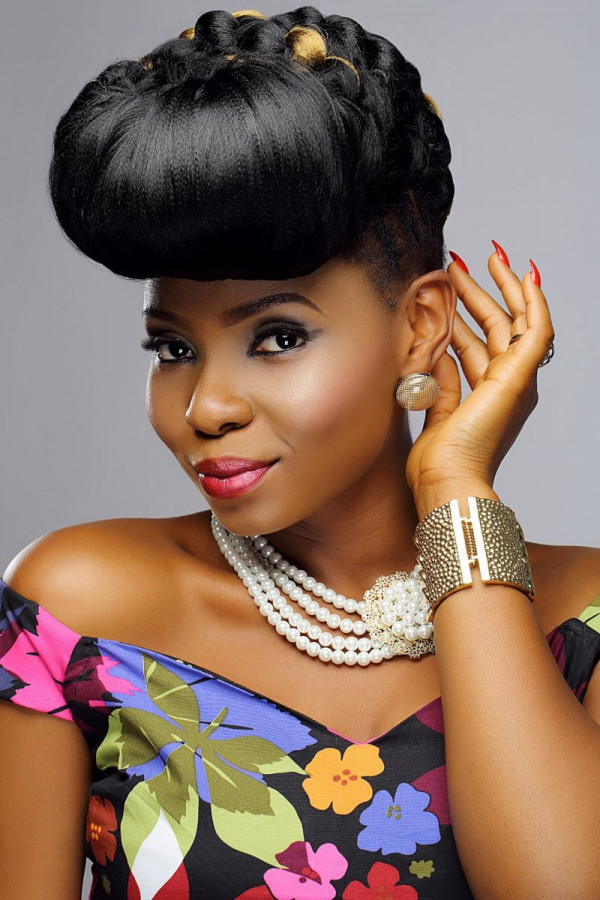 Africa’s biggest youth event, The Future Awards Africa (TFAA) 2014 has announced the performers for its 2014 edition; and from Paris, one of Africa’s biggest exports to the world, Asa is leading the pack.

Paris-based, one of Nigeria’s most successful music exports of this decade, Asa, and arguably one of the foremost breakout artiste of the year, Yemi Alade. will be front and center at the event.

Described by CNN as ‘an African pop legend in the making’, Asa recently released her third album, ‘Bed of Stone’, which has garnered rave reviews across the world, and will be performing songs from it exclusively at TFAA 2014. 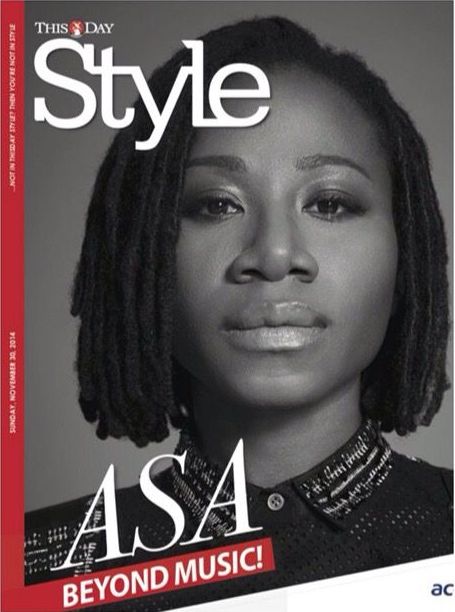 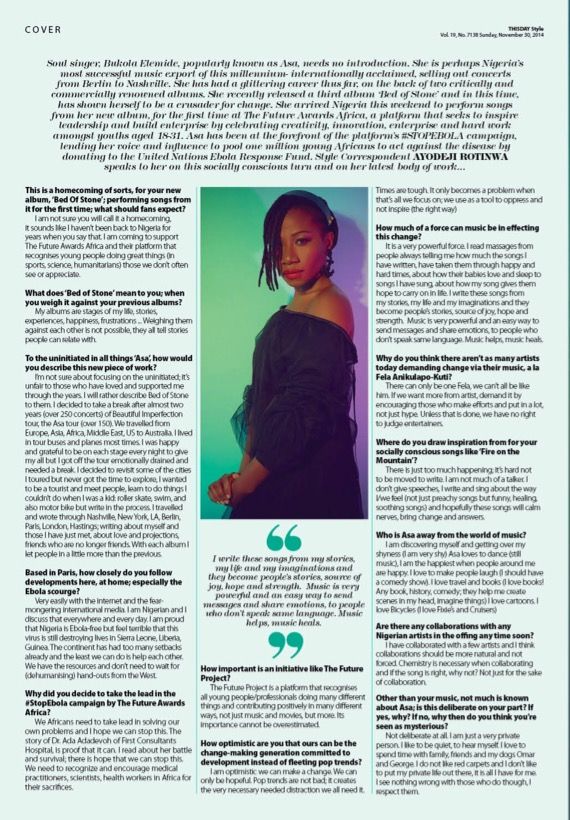 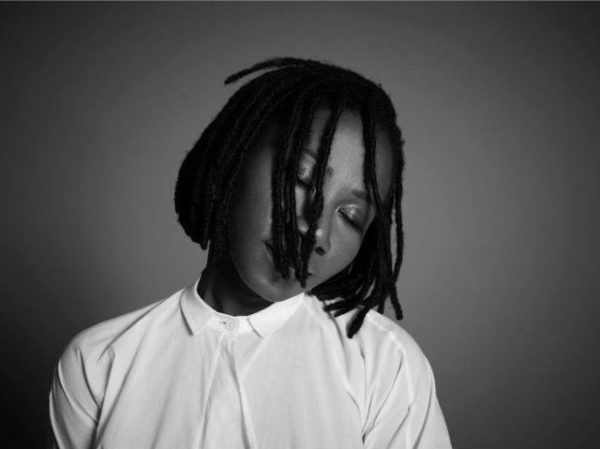 She will be joined by multi-award winning singer, Iyanya and one of 2014’s breakout artiste, Yemi Alade, who debuted her album
‘King of Queens’ this year, with her music crossing borders through collaborations with the likes of one of Tanzania’s most successful artists, Diamond Platnumz.

“Also on the stage at the awards will be pop culture icons including Omotola Jalade-Ekeinde, Genevieve Nnaji, Banky W and Lanre Da Silva Ajayi,” said designer Ohimai Atafo, who is Chair of the Central Working Committee for the awards. “They will be driving the content of the awards through calls to action and award presentations.”

It will be recalled that, last week, the organizers announced the four anchors for the event: Nigeria’s Ice Prince, Iyanya and Osas Ighodaro alongside Ugandan Channel O VJ, Flavia Tuminise.

Hosting the red carpet will be ‘Africa’s IT girls on television’ Bolanle Olukanni and Zainab Balogun of EbonyLife TV. They will be joined by fashion bloggers, Denola Adepetun and Zina Anumudu of StyleVitae who have defined the culture for fashion over the past year.

The black-tie event holds on Sunday 7th December 2014 at the Intercontinental Hotels in Lagos, Nigeria. It is strictly by invitation.

The Future Awards Africa 2014 is headlined by Vitafoam and presented in partnership with Microsoft, the Lagos Internal Revenue Service and the Tony Elumelu Foundation. 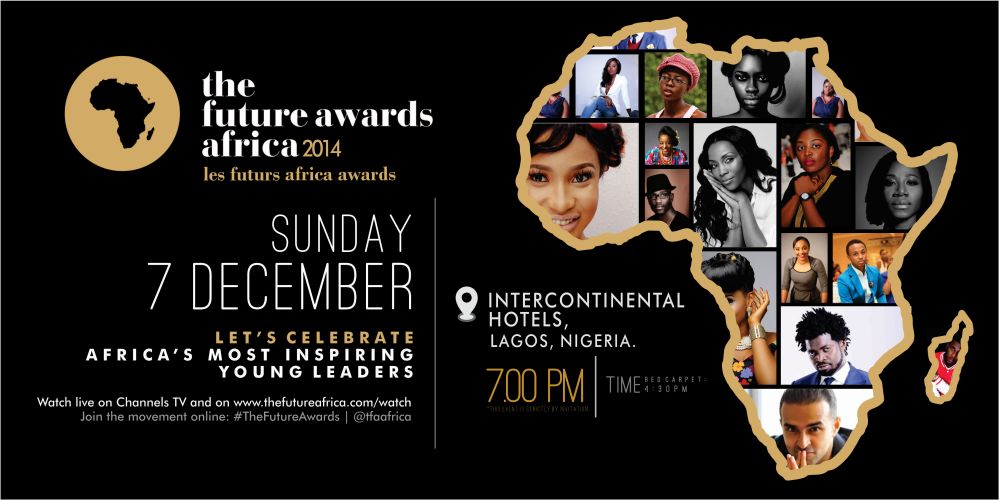