Guinness Supports Its "2 Kings," Olamide and Phyno At The Album Launch 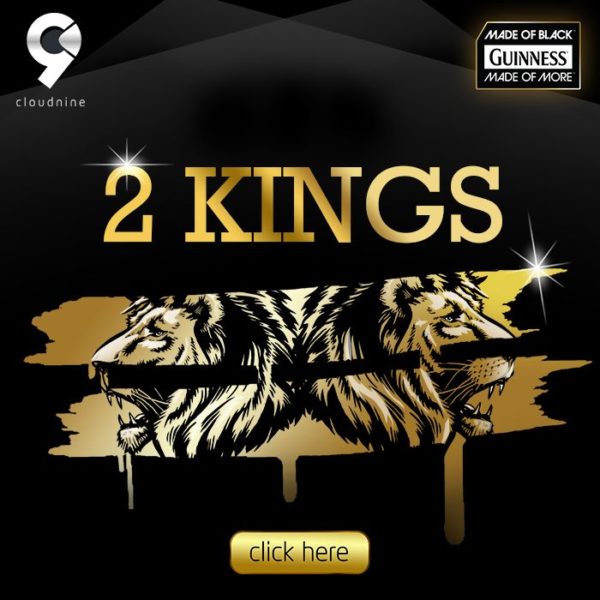 The recent collaboration of Guinness Made of Black Ambassadors, Olamide and Phyno on a new album titled 2Kings, is stirring up a lot of excitement on social media space in anticipation of the album launch.

The internet buzz surrounding the album clearly tags it as the most anticipated collaboration for 2015.

The album launch supported by Guinness on the Made of Black campaign platform, showcased the dexterity of the two leading rap artistes at delivering their distinct “Black” attitudes in all the tracks of the album.

The album, officially released on April 1, 2015 is set for the top of the charts and adequately portrays the Made of Black ideology.

You will recall that Guinness recently launched the Made of Black concept; an ideology rooted in youth culture; a force that drives the new generation to be achievers in their various fields.

The songs on the album are available for download on www.cloud9.com.ng

The Hottest Blockbuster This Weekend! Photos from the Premiere of “Furious 7”

Ride in Style & Sip A Remy Martin As Uber Takes You to the Gidi Culture Festival this Saturday!