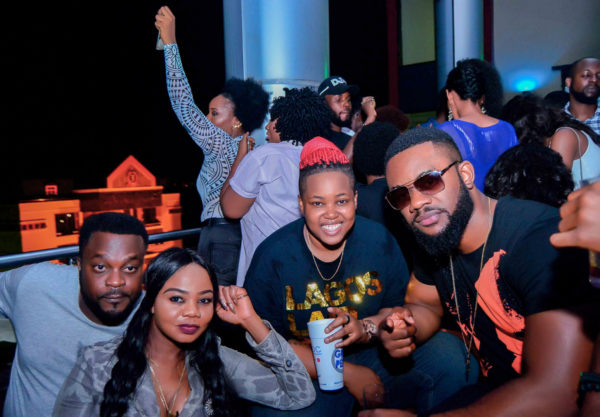 Are you familiar with the quote, “It’s a celebration anytime we linkup”? Well, in the true words of the quote, it was a massive turnout of guest and party people in the city of Port Harcourt, when the coolest of rocks, Grill at the Pent hosted another one of its hit penthouse parties in the Garden city.

With Celebrations being the theme for the day, the rooftop of Sky Bar, Genesis Mall, was a beehive of activities with a roll call of the crème de la crème the city has to offer, made up of football stars, models , young adults , cool kids and loads more. 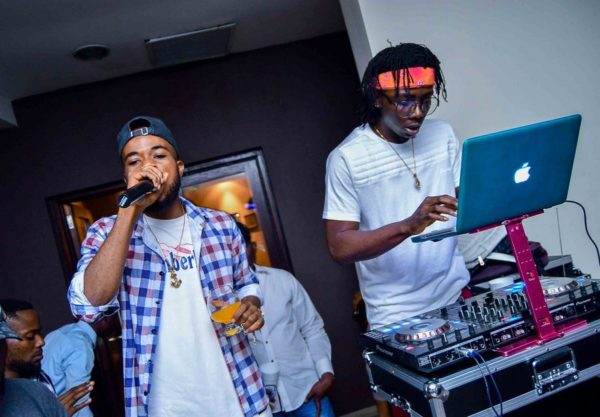 The music set up on the evening started with Port Harcourt’s very own DJs Slik and Ralph getting revelers in the party mood, but it was not until Chocolate City’s very own DJ Lambo graced the turntables that guests knew they were in for a party like no other. Just when it seemed like things where slowing down a bit, the phenomenal DJ Michael Andre took the the party to a whole new realm, as he literally shut the party down with an amazing musical set that’s yet to be experienced in Port Harcourt.

Still in the celebratory mood, GATP’s very own, Eti, marked his birthday on the night with a beautifully decorated and delicious Ciroc cake that got everyone wanting a bite. 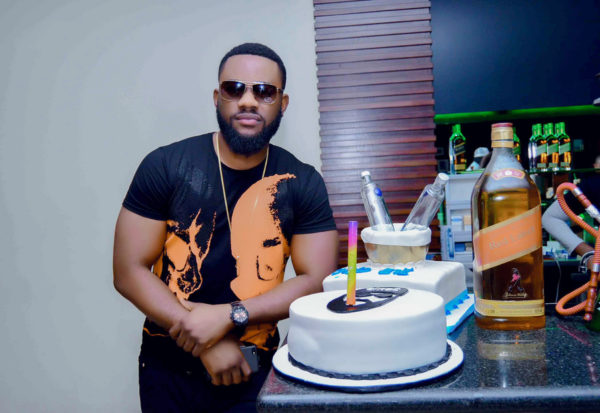 Not able to hide his amazement at the music delivery on the night , a guest , Efe commented,

“I have to give tonight to the DJs, without them the party would have ended a long time ago. I haven’t experienced such a fantastic mix of music, especially with the way they it flowed almost perfectly, the Afrobeats , the Hip-hop, it was just beyond me”.

Just in case you wanna join in the excitement, Grill at the Pent Portharcourt, takes place every 3rd Sunday of the month.

Powered by Ciroc ultra premium vodka, Grill at the Pent is brought to you courtesy of BankHead Entertainment and Tag Team Entertainment. 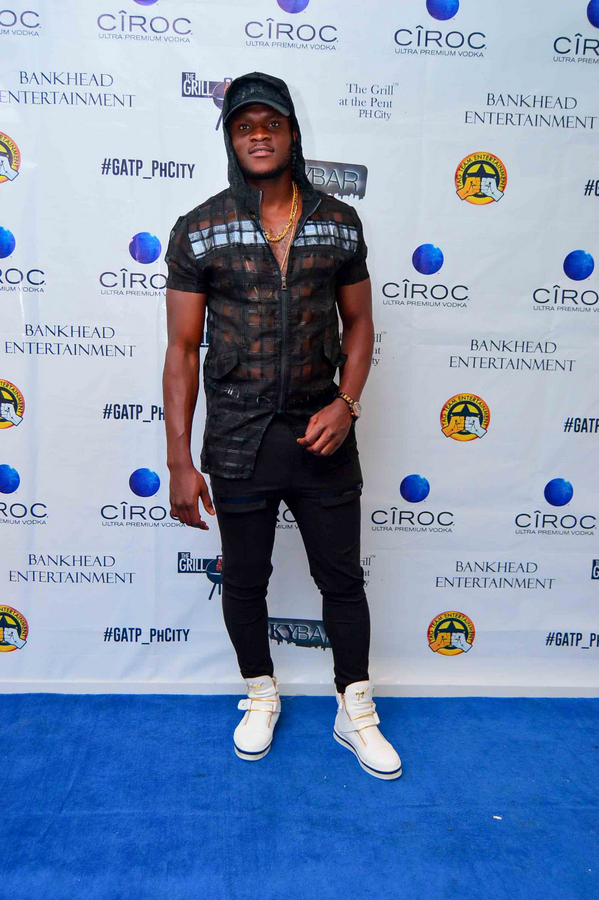 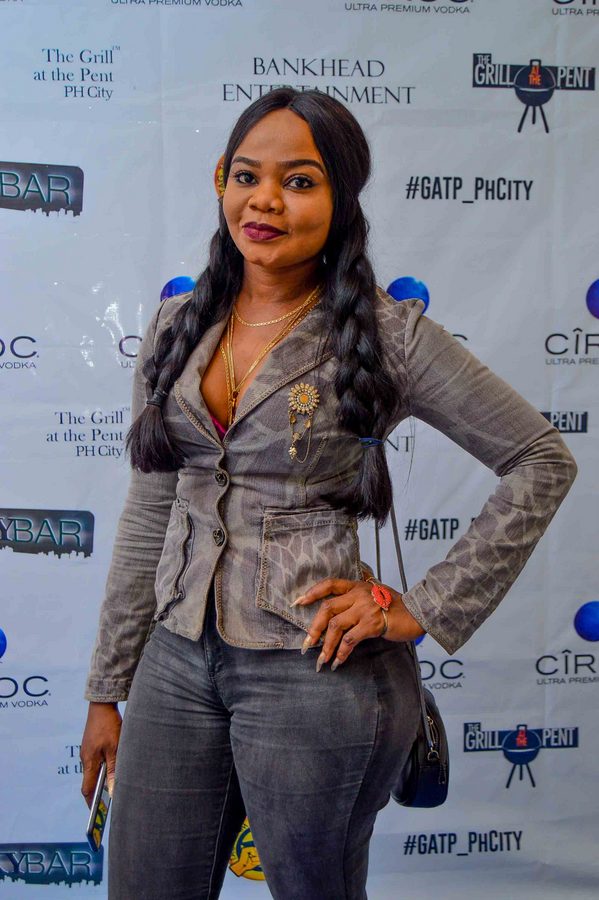 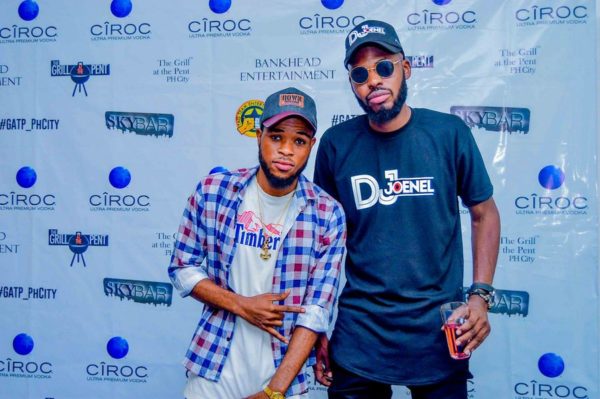 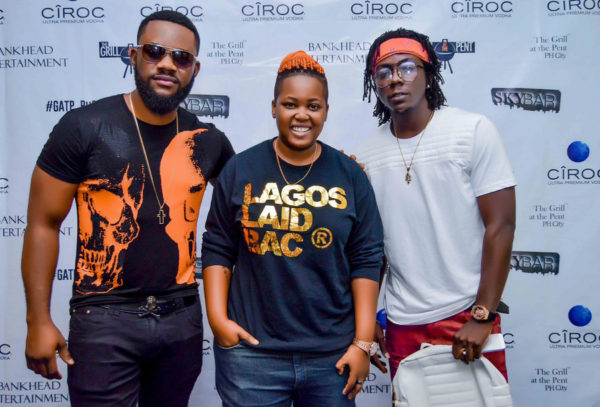 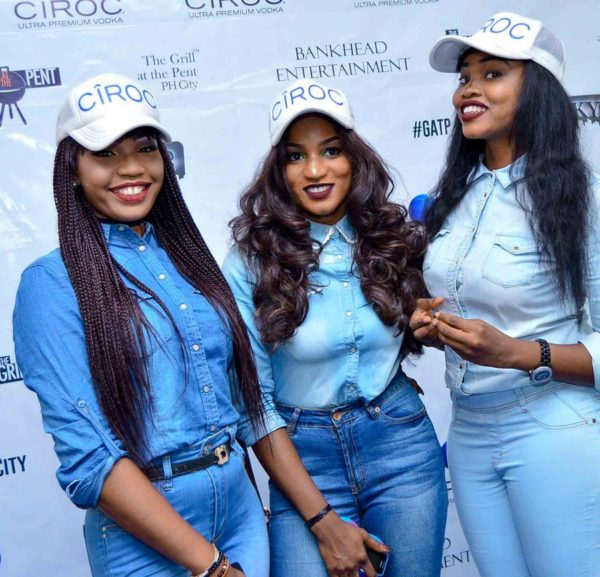 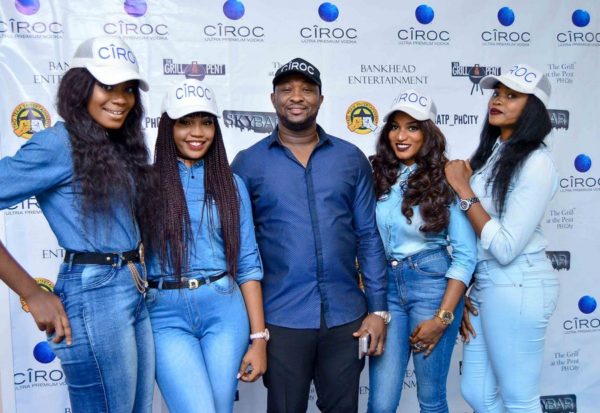 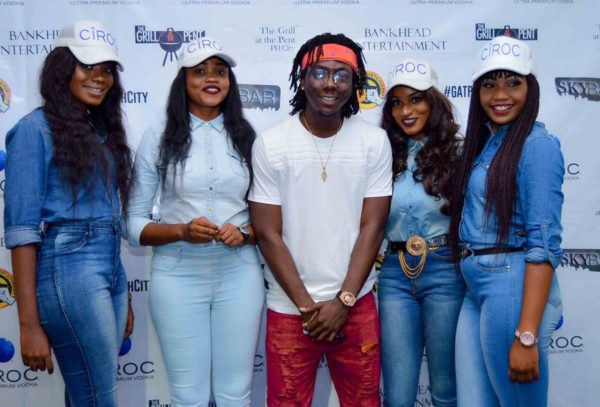 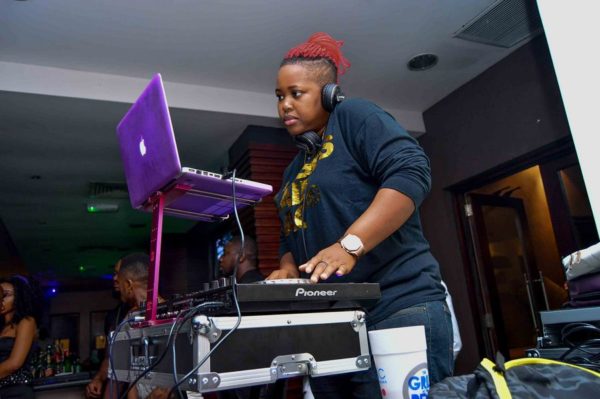 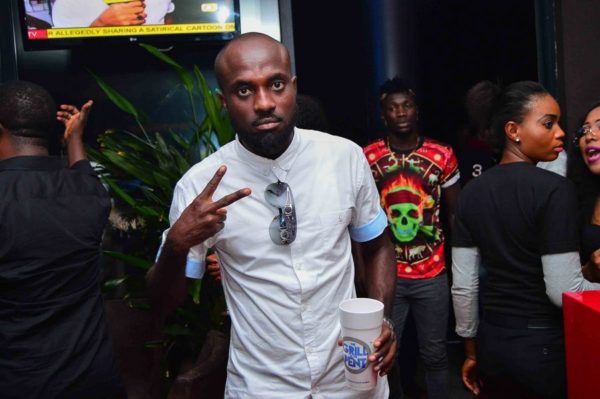 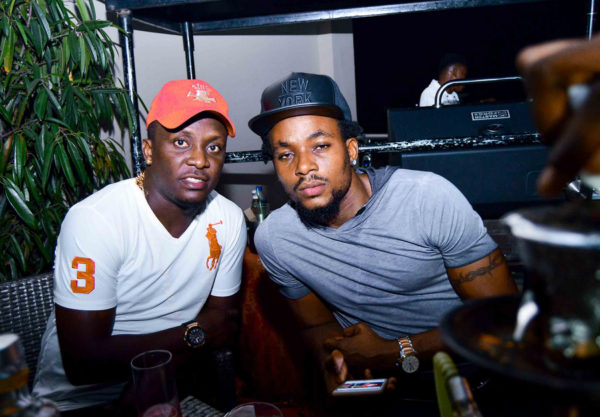 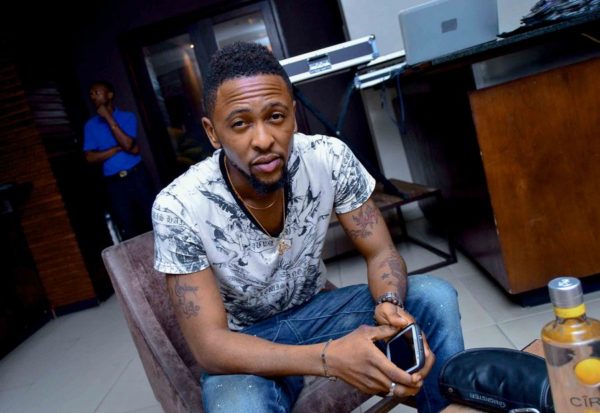 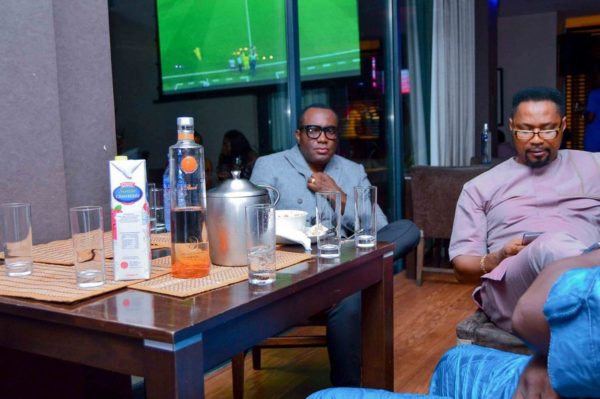 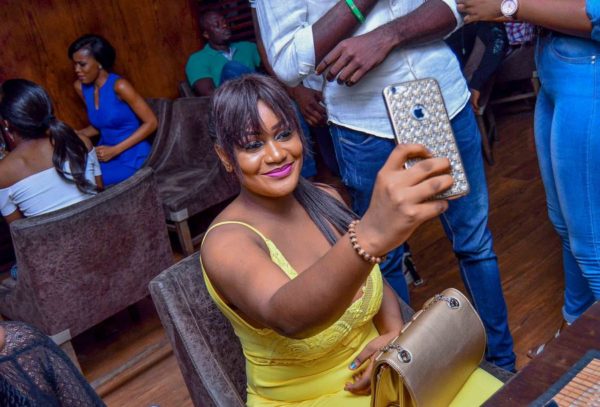 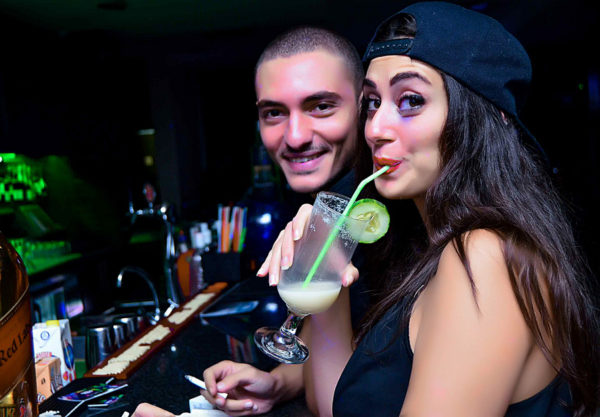 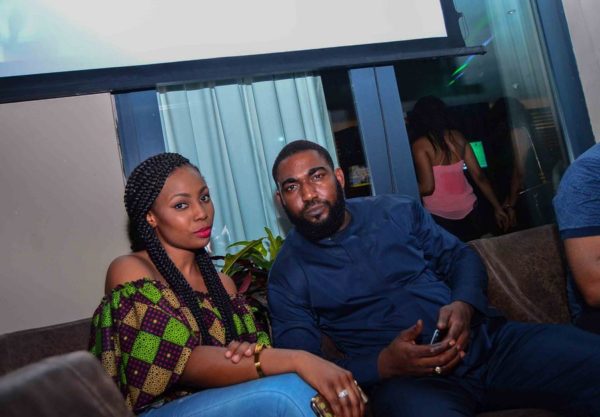 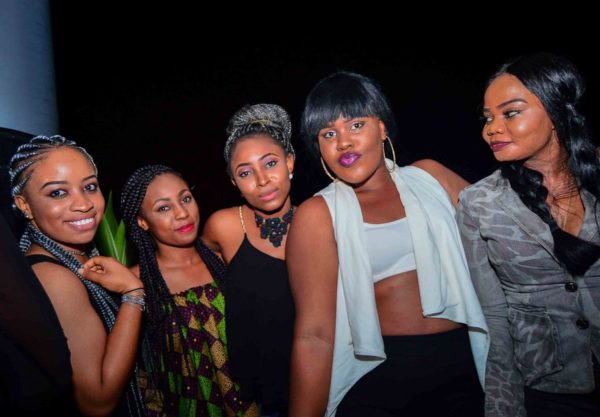 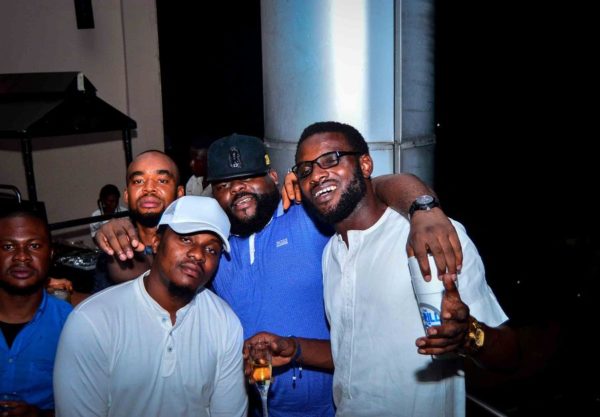 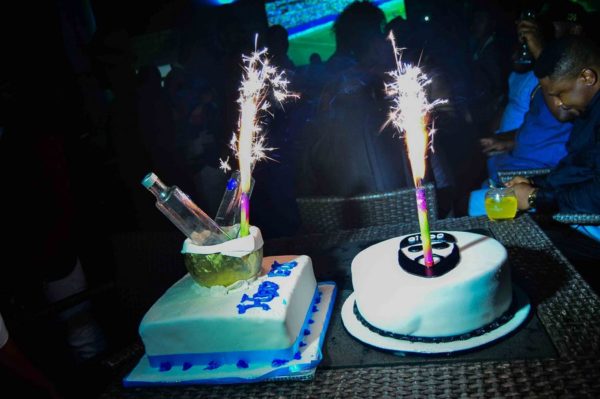 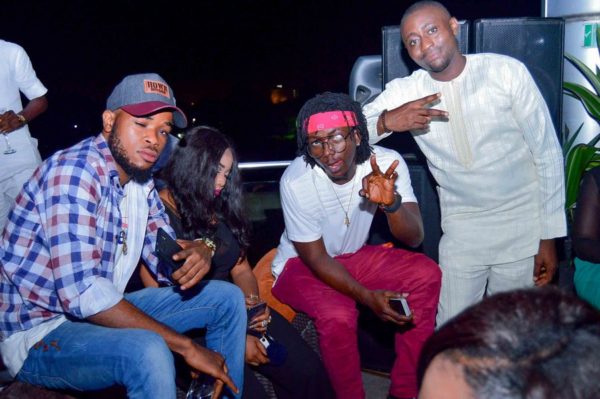 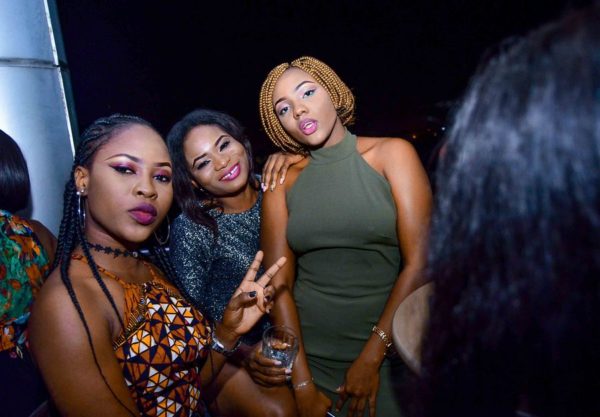 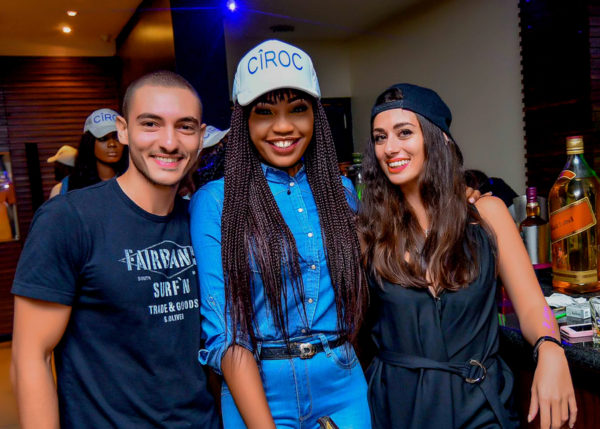 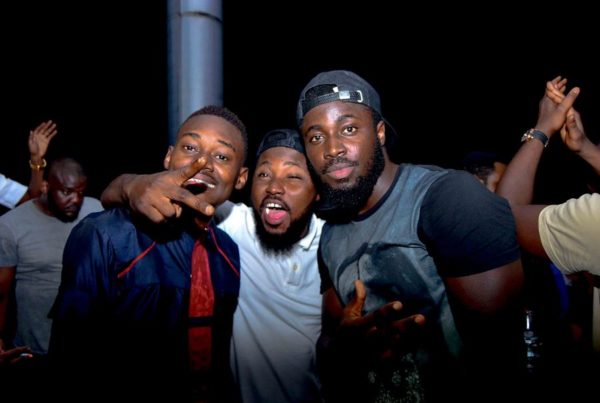 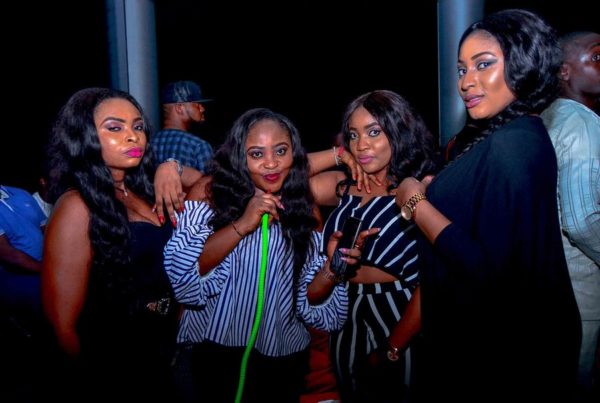 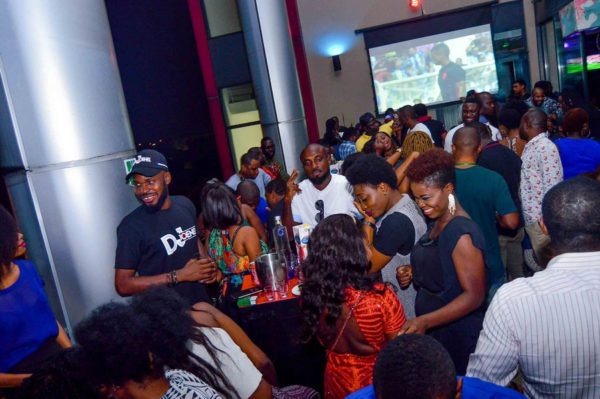 Become a Delegate at Real Estate Unite, the biggest Real Estate Event in Africa and Get 50% off Your Ticket Price