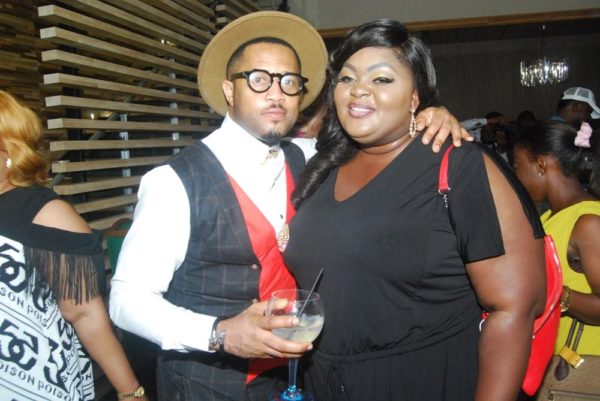 ‘Brother Jekwu’, set in Kenya and Nigeria had attended guests dragged from laughter to tears while emphasizing on the adventure of travelling abroad in search of greener pastures, love and the beauty of Africa.

The movie stars Mike Ezuruonye, Angela Okorie, Wofaifada, Funny Bone, Nedu, Klint D Drunk, Huddah Monroe, Sabrina Stadler, among others tells the story of a man with native intelligence that is full of adventure, proud and conceited. He is lucky to make it to Kenya on the bill of his corrupt cousin where he gets lost in a tale of his adventure while exploring a new land and his encounter with other folks and two beautiful ladies led to the various comical scenes that add a twist to the story.

According to the producer, ‘Bro Jekwu’ highlights more on the fast rise of individuals seeking to leave their different homes in search of greener pastures, it also stresses on the love and generally the art and aesthetics of Africa while leaving the audience in amusement and tears.

The movie was directed by Charles Uwagbai and distributed by FilmOne Distribution.

See Photos From the Premiere: 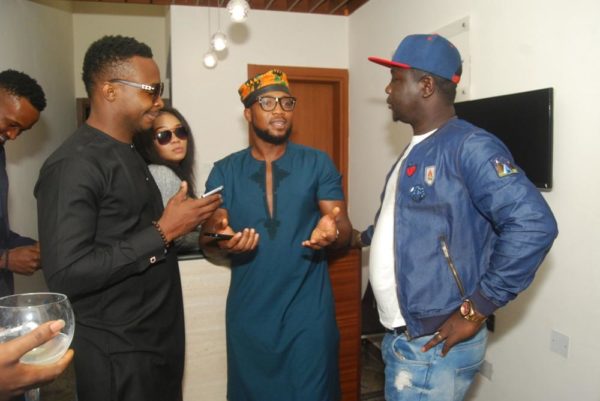 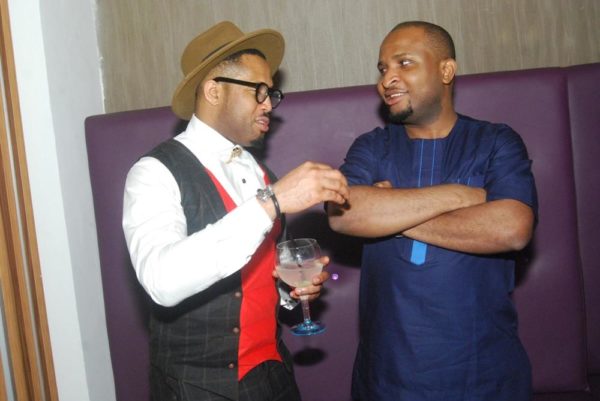 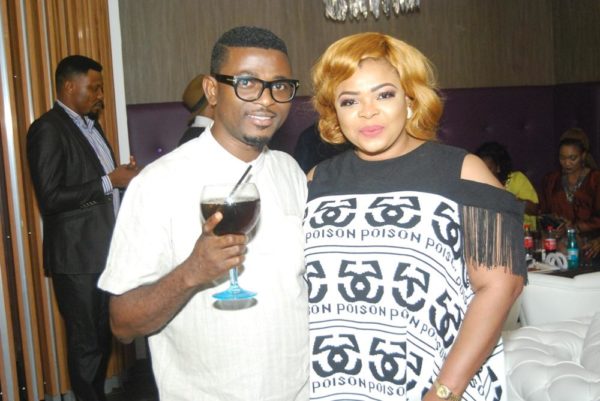 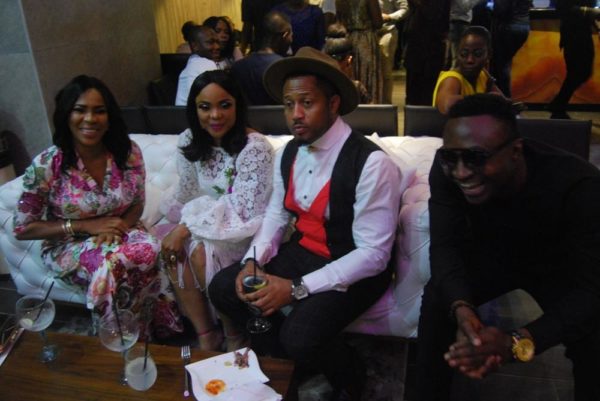 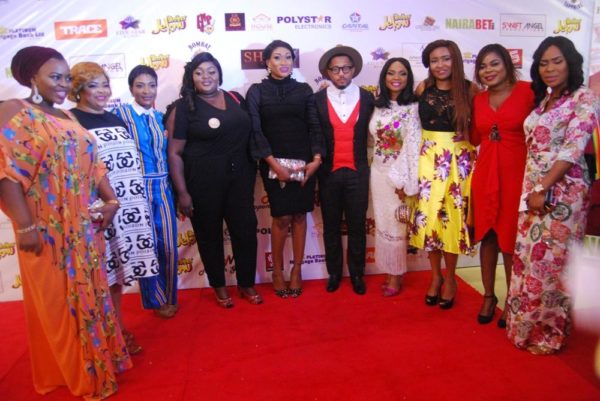 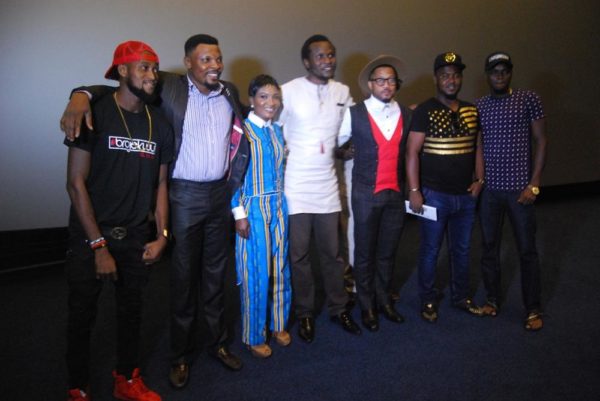 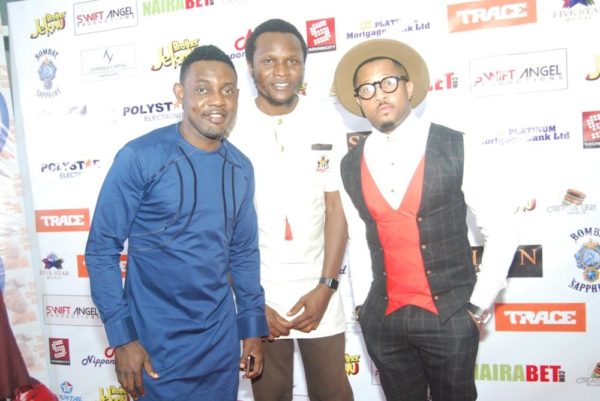 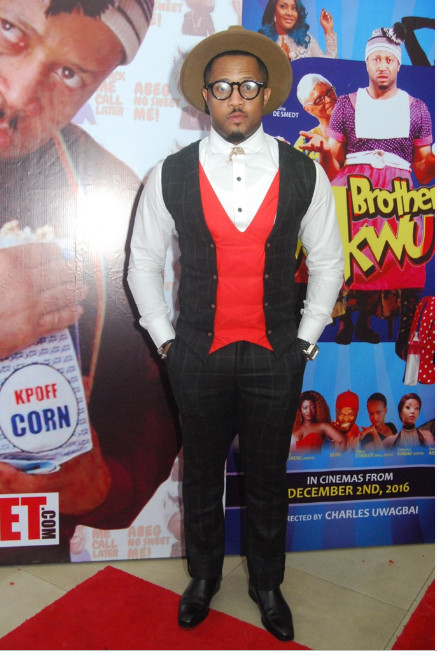 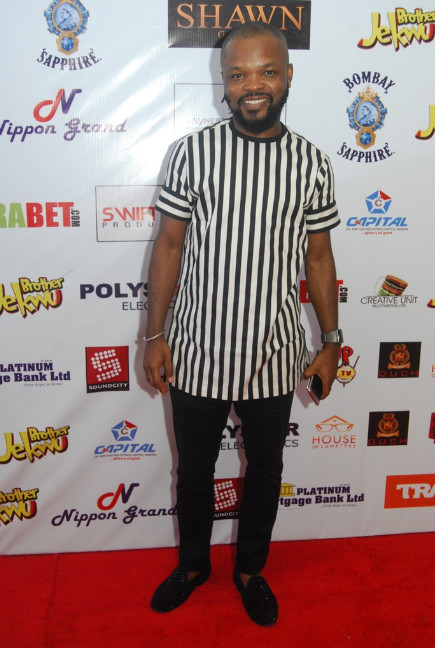 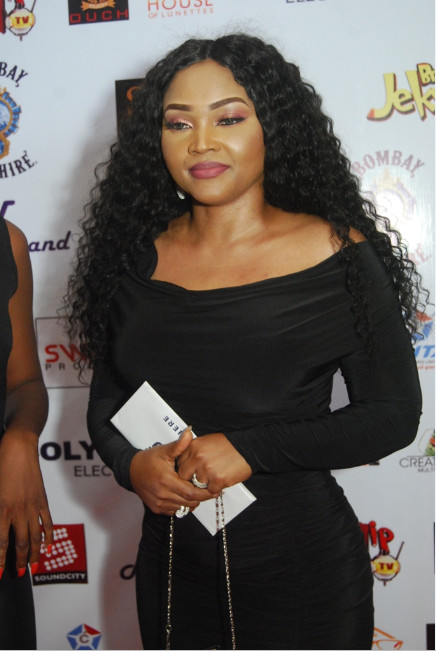 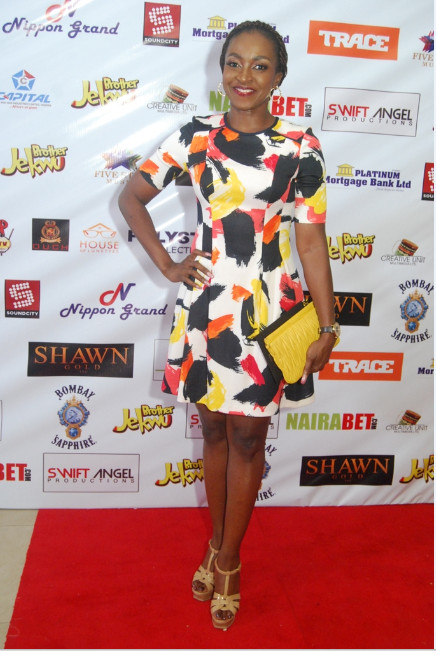 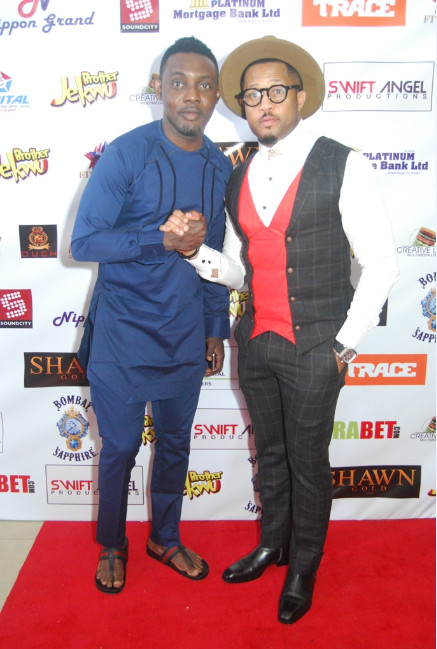 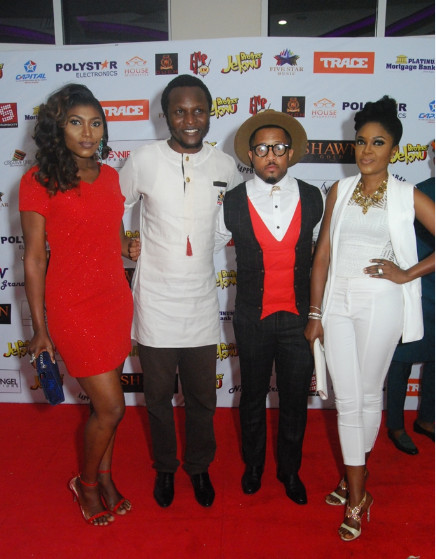 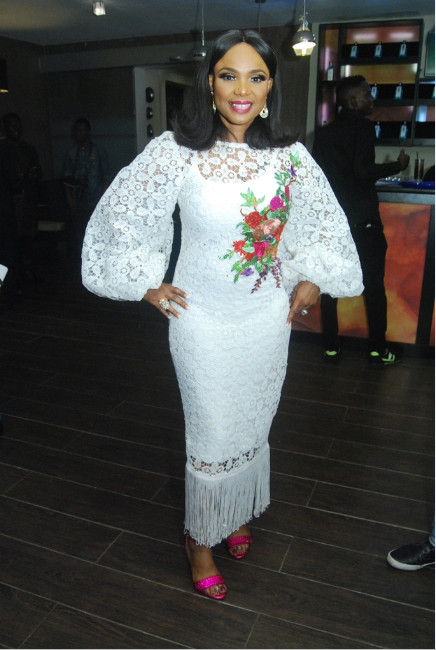 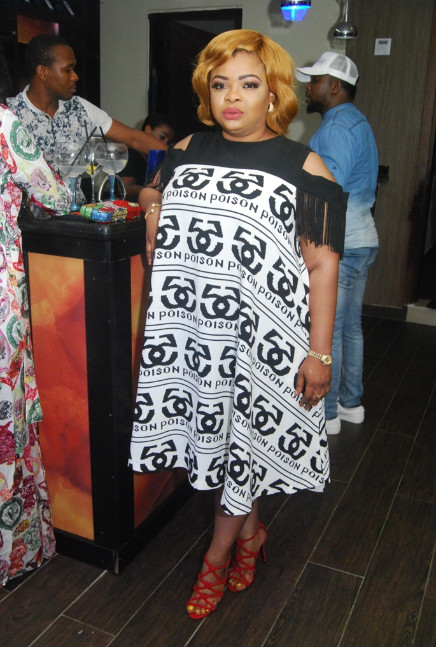