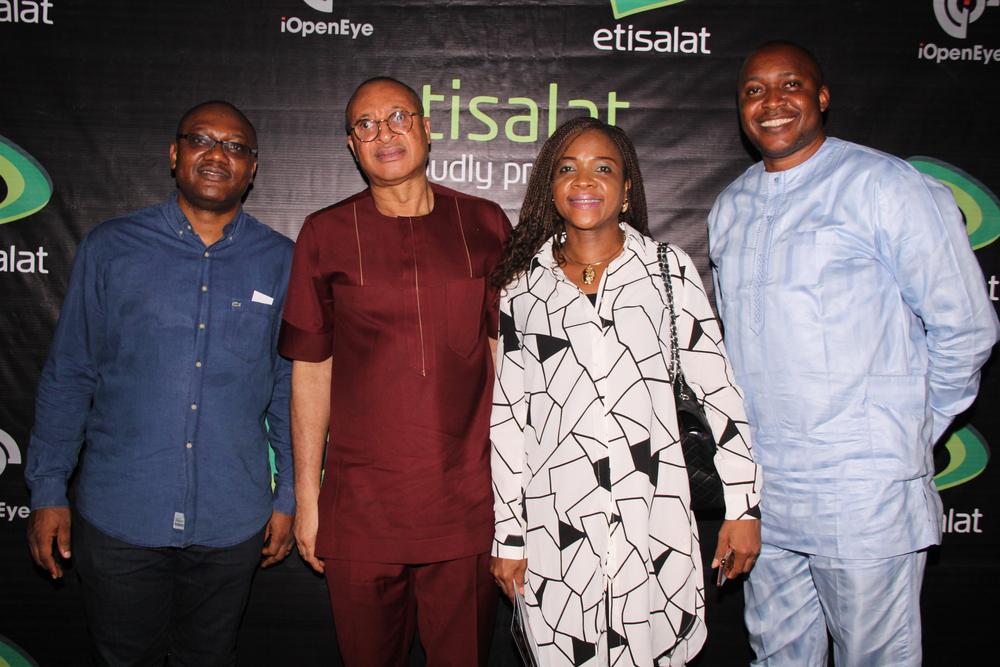 The Play, Love & Recession, is a comedy with enthralling themes woven intricately around various issues that the society grapples with.

Love & Recession highlights the current harsh economic realities and depicts how many are pulling through the rough times by being resourceful in their own way. It also plays up the need to celebrate the rich cultural heritage that Nigeria possesses. In addition, the play, using comedy expatiates on various societal pressures that both men and women face in relation to marriage, economic status and family.

Remarking on the interest of Etisalat Nigeria in the project, the company’s Head of Events and Sponsorship, Modupe Thani, said it is in keeping with the company’s culture of celebrating with its customers very special moments such as the year-end period, as well as giving support for creativity and platforms that enable people express themselves. 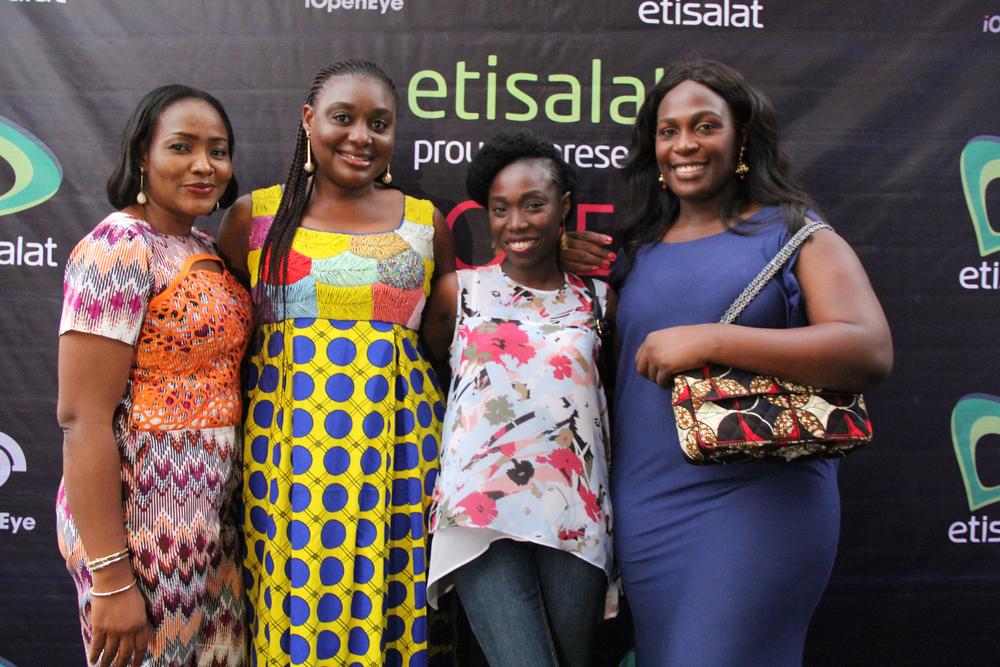 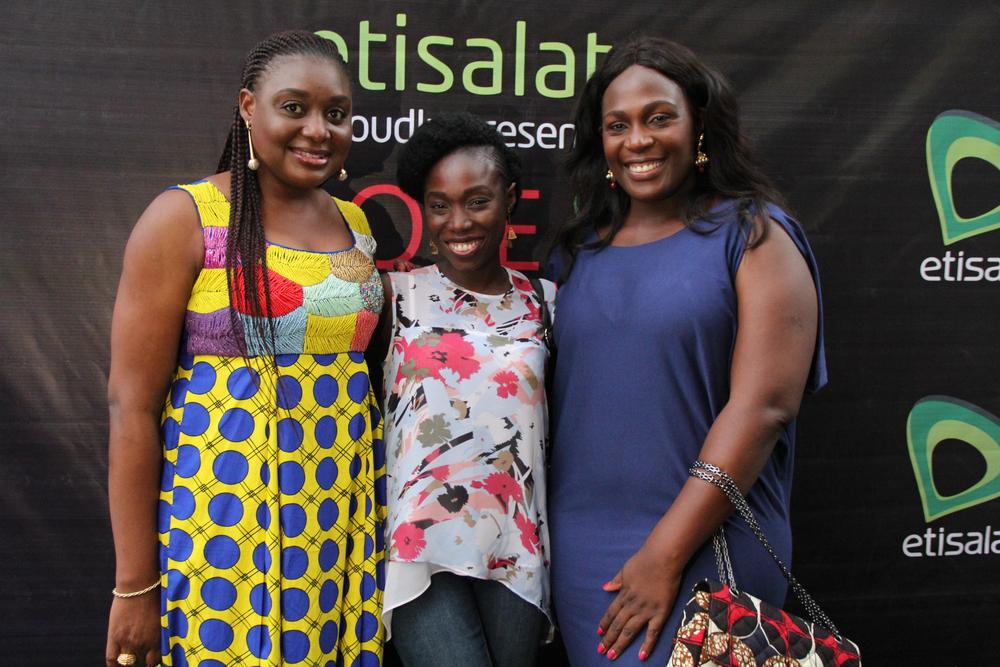 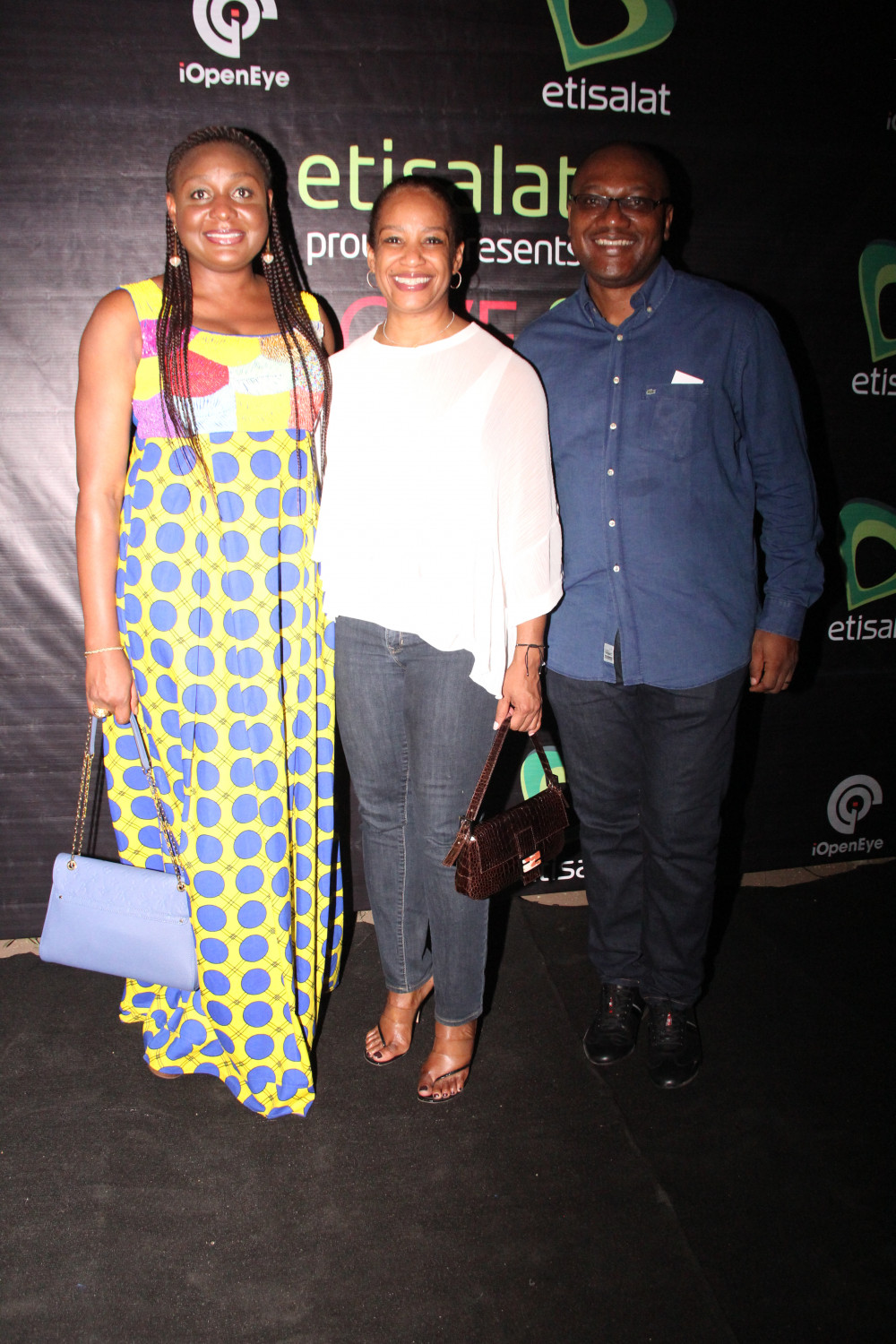 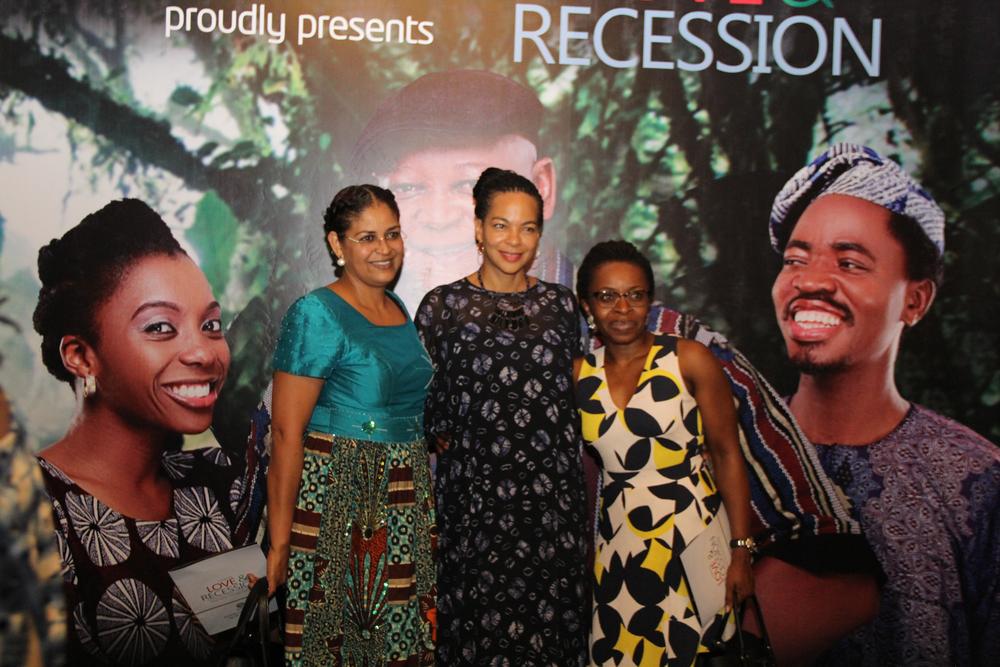 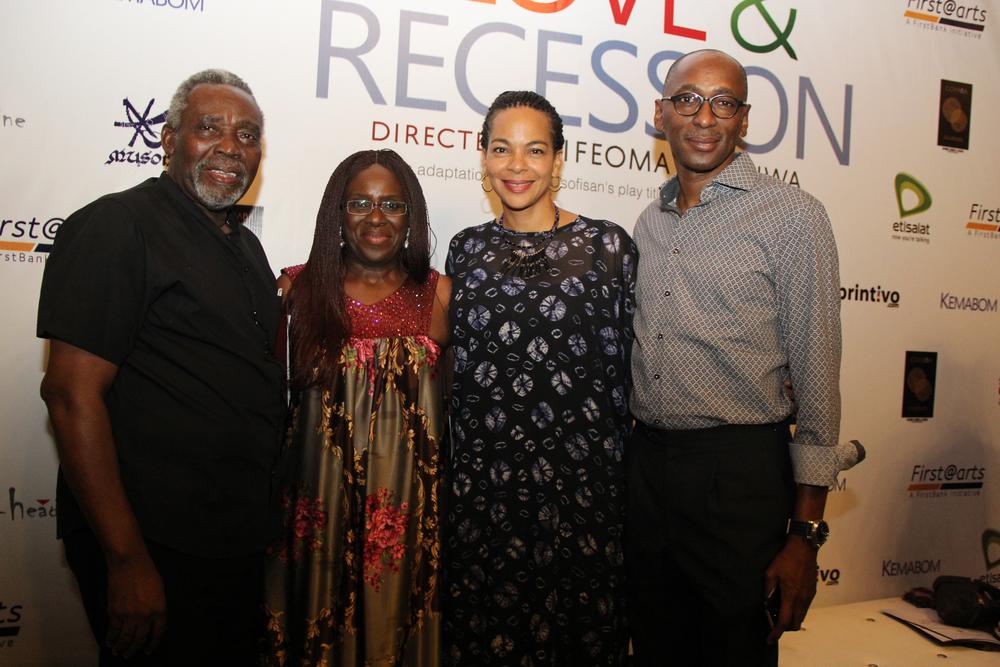 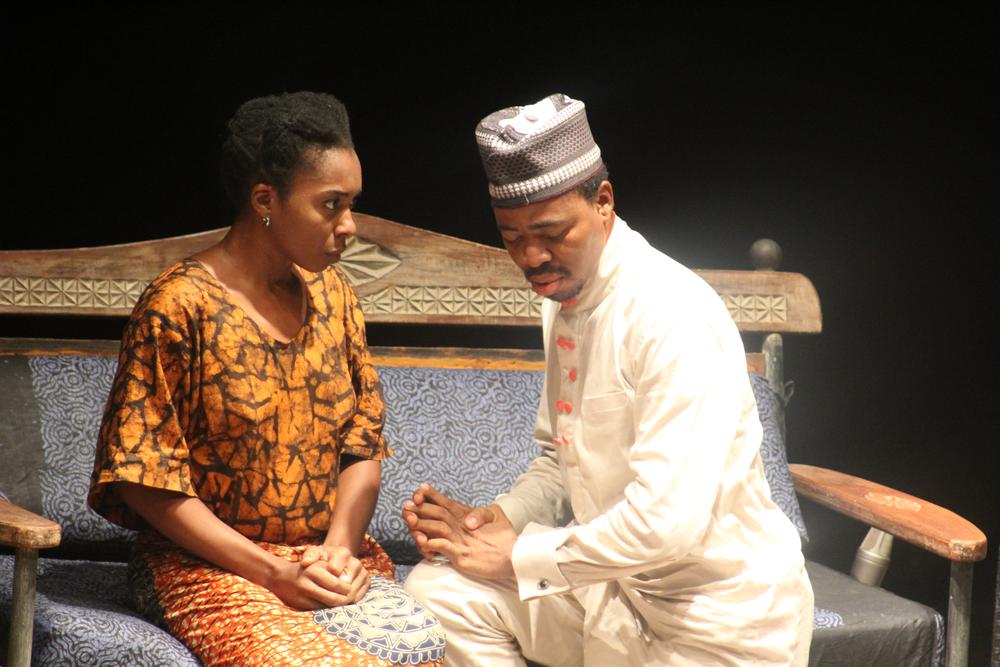 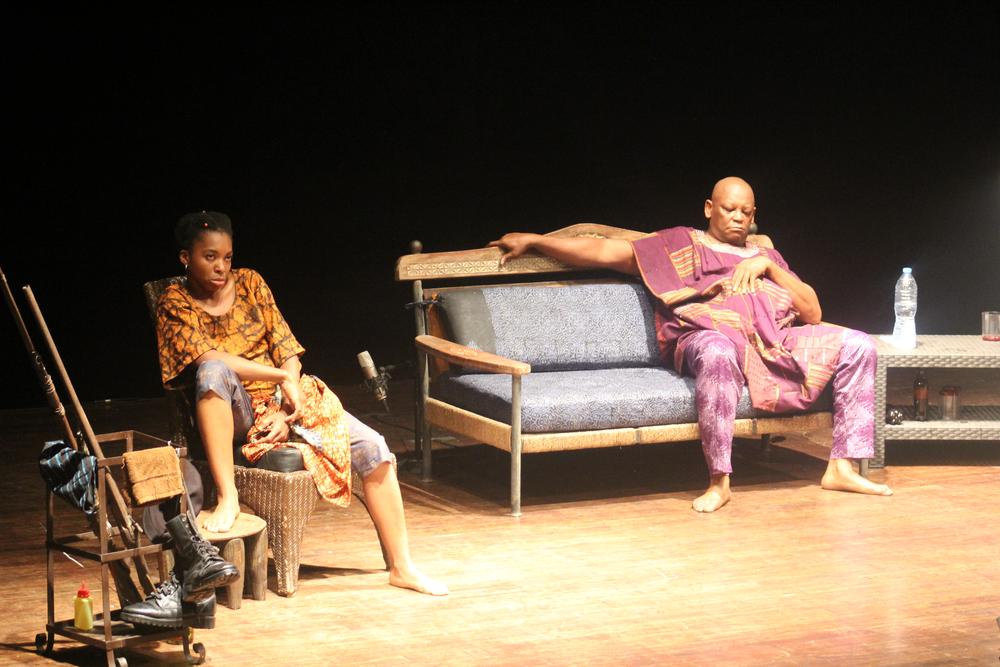 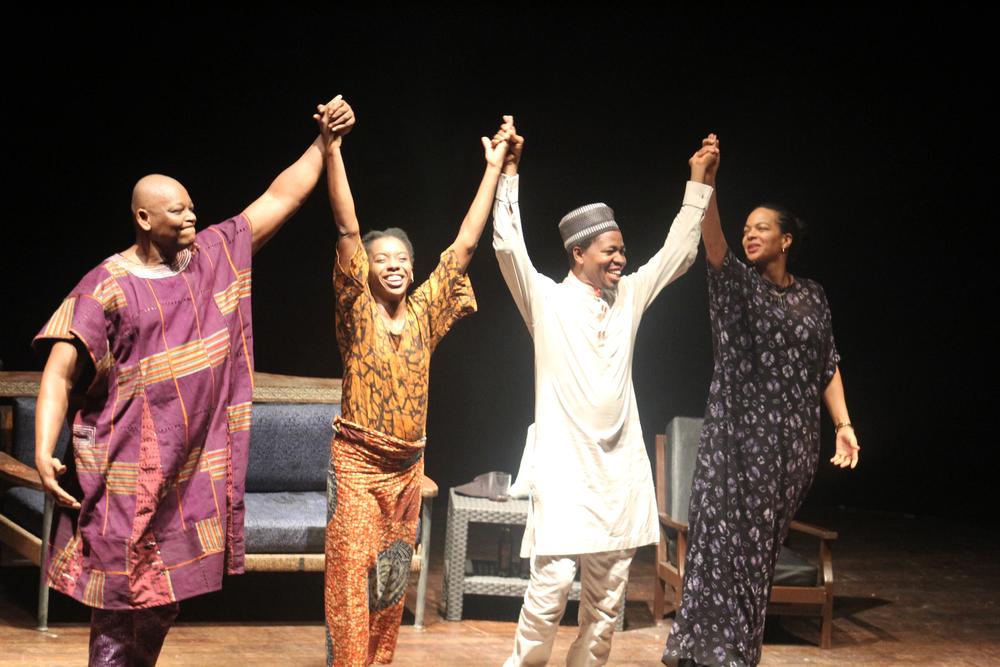 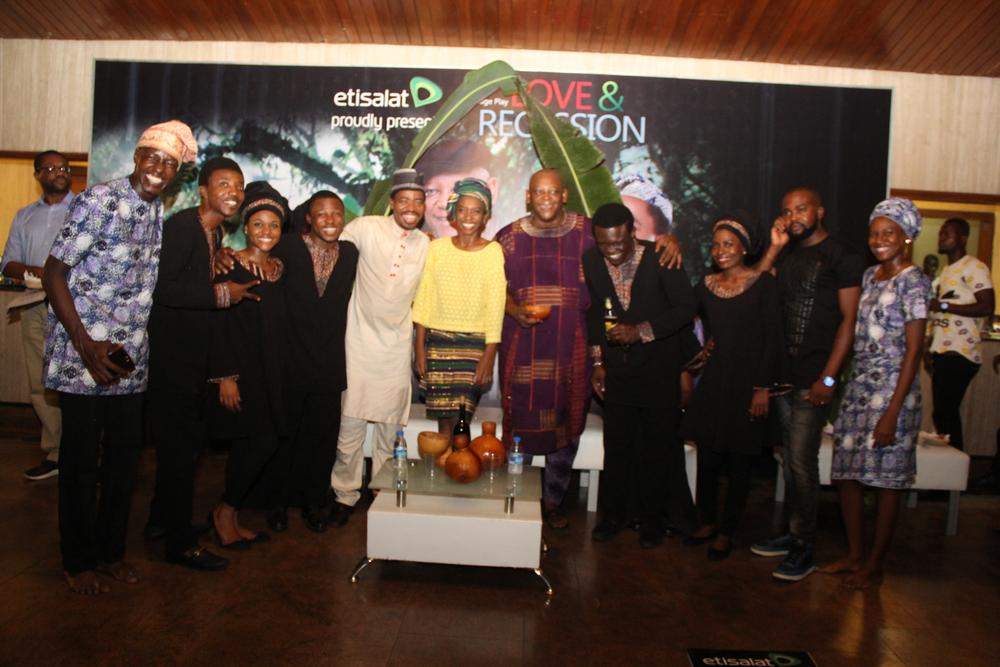 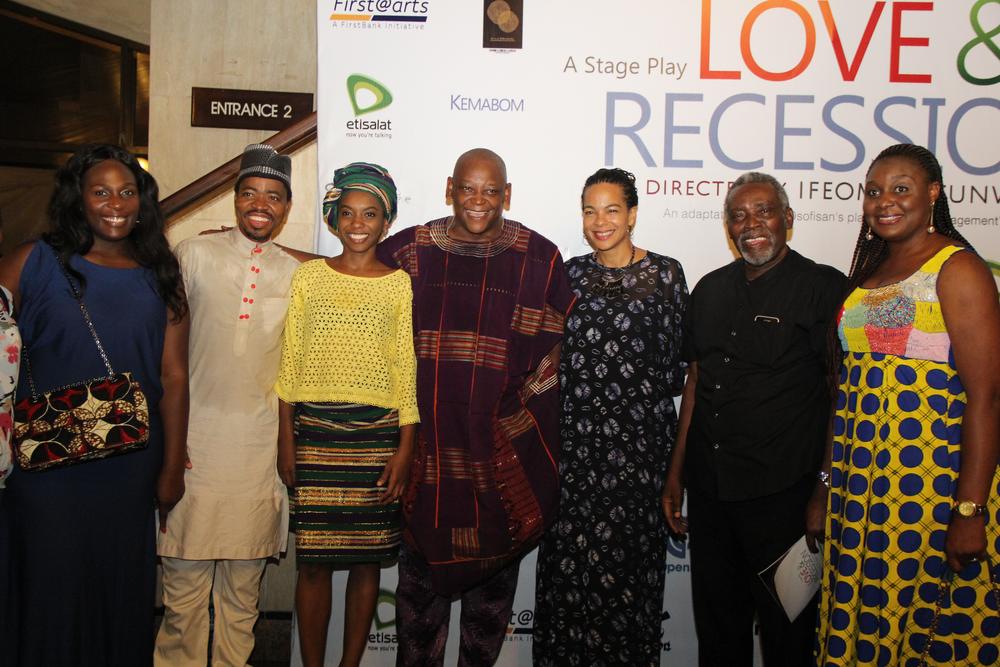