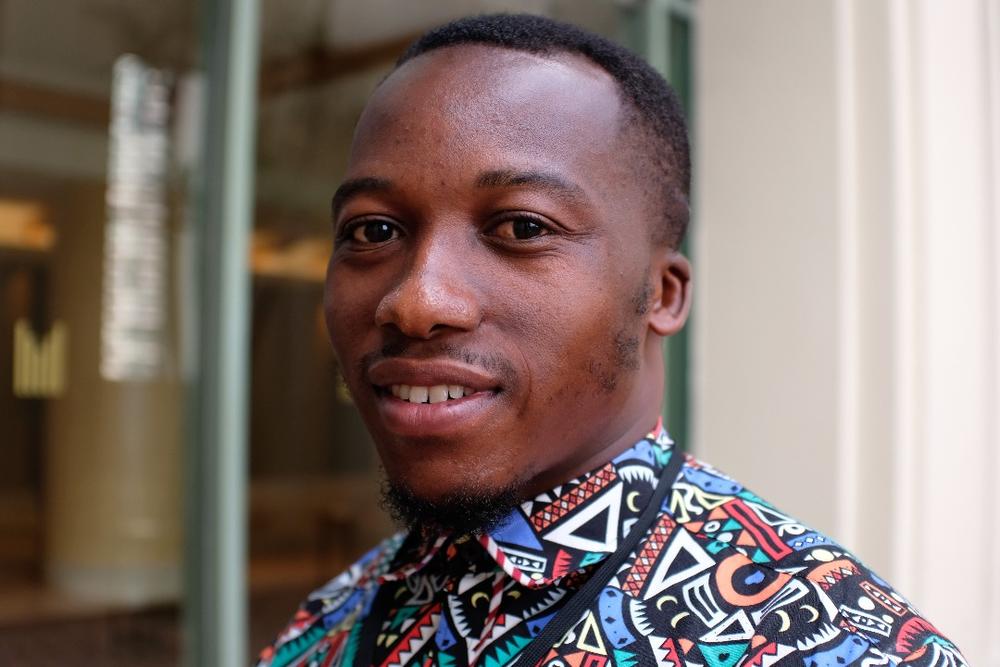 A few days ago, Ghanaian teacher, Richard Appiah Akoto shared photos of himself drawing software components on a black board, teaching students how to use Microsoft Word, due to lack of a computer.

These photos went viral, and social media users brought this to the attention of Microsoft. The company’s official twitter then tweeted promising the 33 year old teacher a computer and access to educational material.

Supporting teachers to enable digital transformation in education is at the core of what we do. We will equip Owura Kwadwo with a device from one of our partners, and access to our MCE program & free professional development resources on https://t.co/dJ6loRUOdg

Akoto is currently in Singapore attending  Microsoft’s Global Education Exchange Summit which aims to celebrate amazing educators and provide them with the opportunity to collaborate with each other.

According to Microsoft, he received a long ovation when he appeared on stage at the summit as Anthony Salcito, Vice President, Worldwide Education at Microsoft, praised him as one example of the many teachers worldwide who overcome massive obstacles to meet their students’ needs every day. 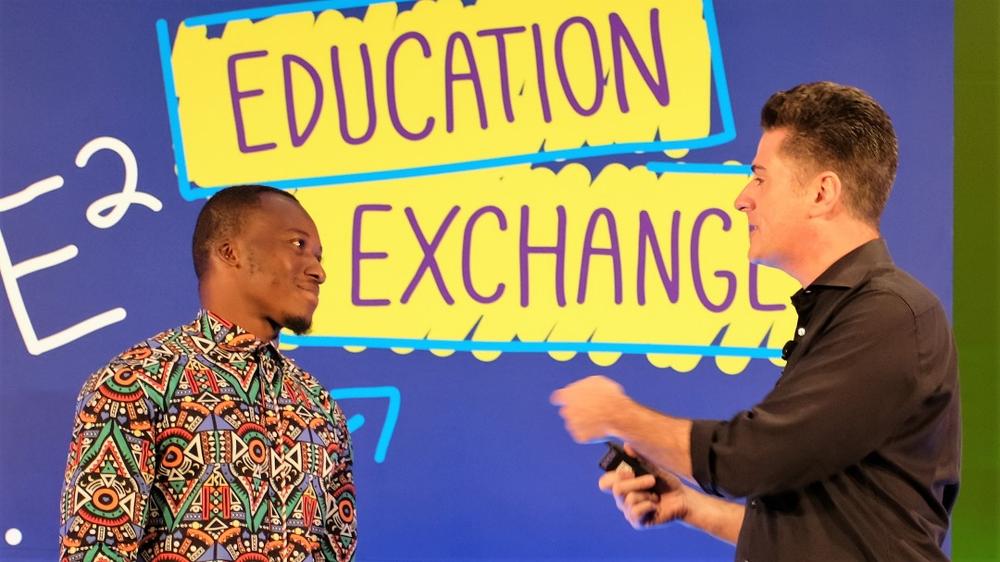 Speaking in an interview, Atoko said

They have some knowledge about computers, but they don’t know how to actually operate one. I wanted to teach them how to launch Microsoft Word. But I had no computer to show them. I had to do my best. So, I decided to draw what the screen looks like on the blackboard with chalk. I drew the features and labeled them correctly so that they would know what-was-what. Then I drew what you would see on your computer screen after launching Word.

I have been doing this every time the lesson I’m teaching demands it. I’ve drawn monitors, system units, keyboards, a mouse, a formatting toolbar, a drawing toolbar, and so on. The students were okay with that. They are used to me doing everything on the board for them. When I did this, it was nothing new or strange for them.