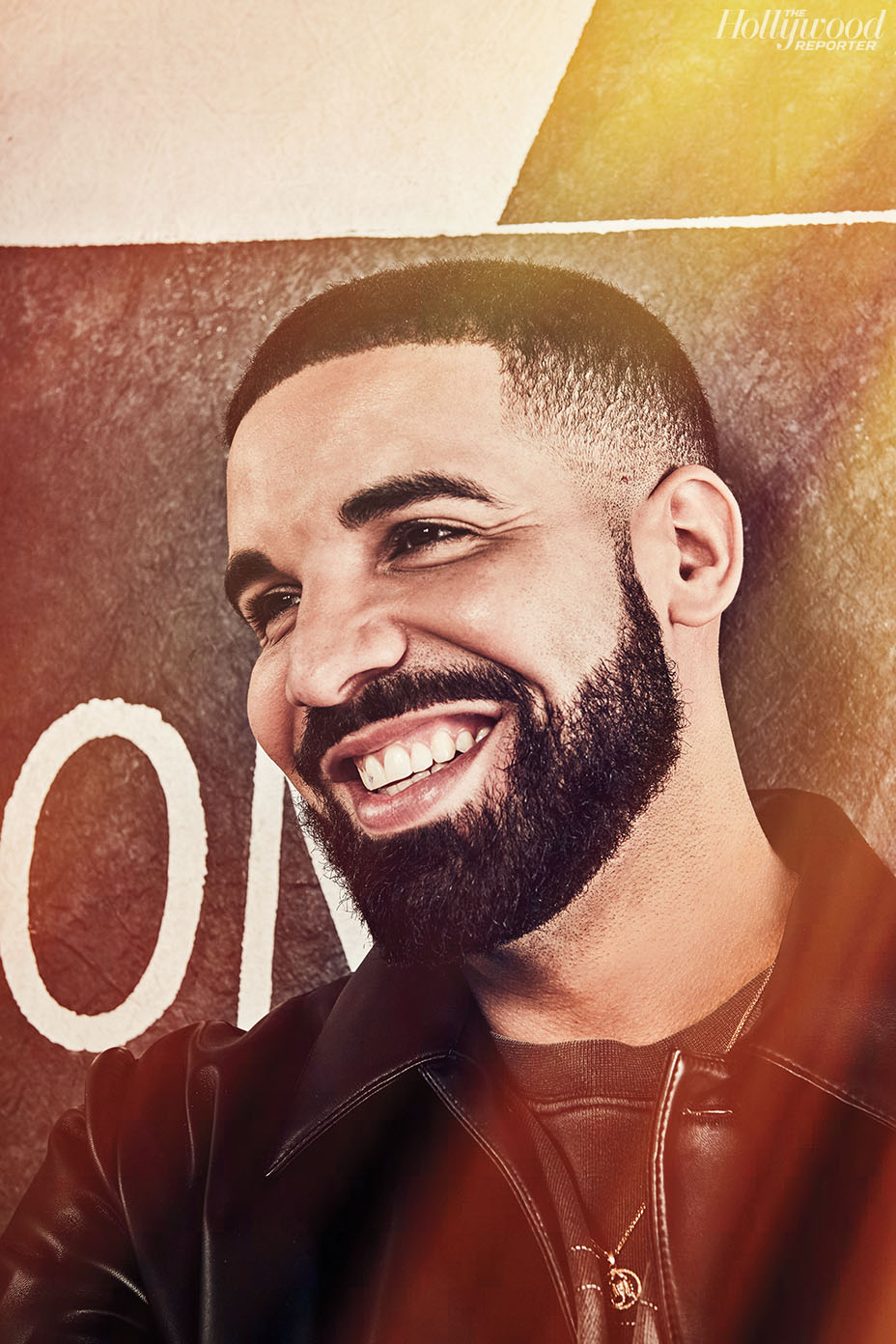 Following Pusha T‘s diss track ‘The Story of Adidon’, rumors about Drake fathering a child with an adult film star has been in the news and now the Canadian music star has confirmed it.

In his new album “Scorpion”, there are a number of songs that allude to the fact that he does have a son, whose identity remains a secret.

“I wasn’t hiding my kid from the world, I was hiding the world from my kid.”

“I had to come to terms with the fact that it’s not a maybe/That sh** is in stone, sealed and signed/ She’s not my lover like Billie Jean, but the kid is mine.”

He adds about fatherhood:

“I’m out here on frontlines just trying to make sure I see him sometimes / It’s breaking my spirit / ‘Single father’ I hate when I hear it / I challenged my parents on every album, now I’m embarrassed to tell them I’m a co-parent / Always promised a family unit / I wanted it to be different because I’ve been through it.”

To Drake’s credit reports also surfaced that he has always been financially supportive of his son’s mother.

Have you listened to the new album? Share your thoughts about it below!

A Book about Marriage & Infidelity! “49 Ways to Get Rid of the Other Woman without Getting Caught”