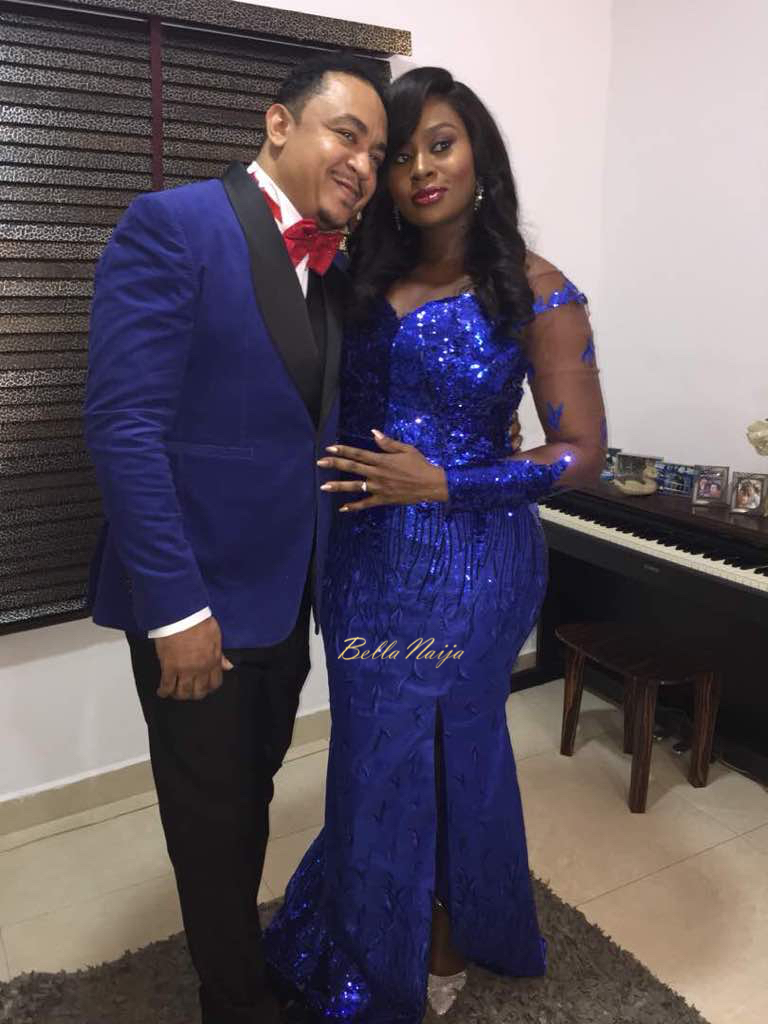 The love story between OAP Daddy Freeze and his partner Benedicta Elechi is such a sweet one. 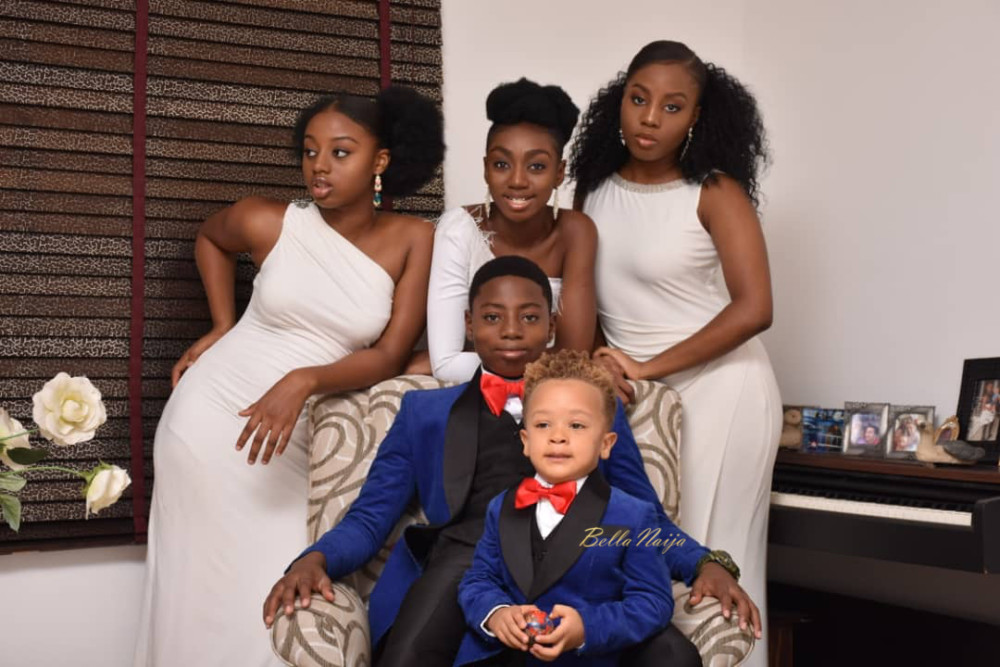 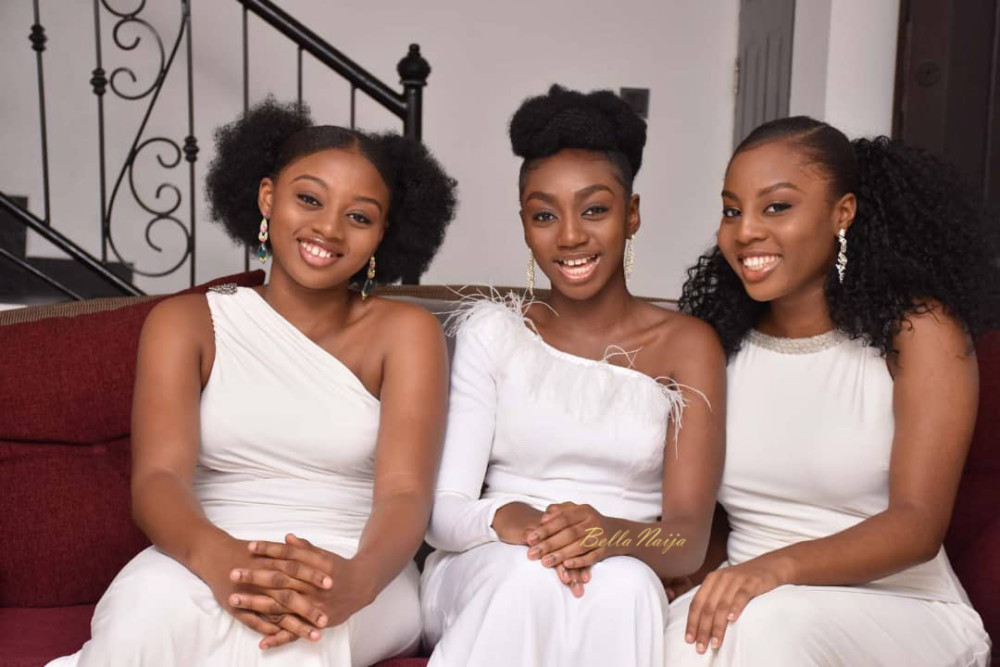 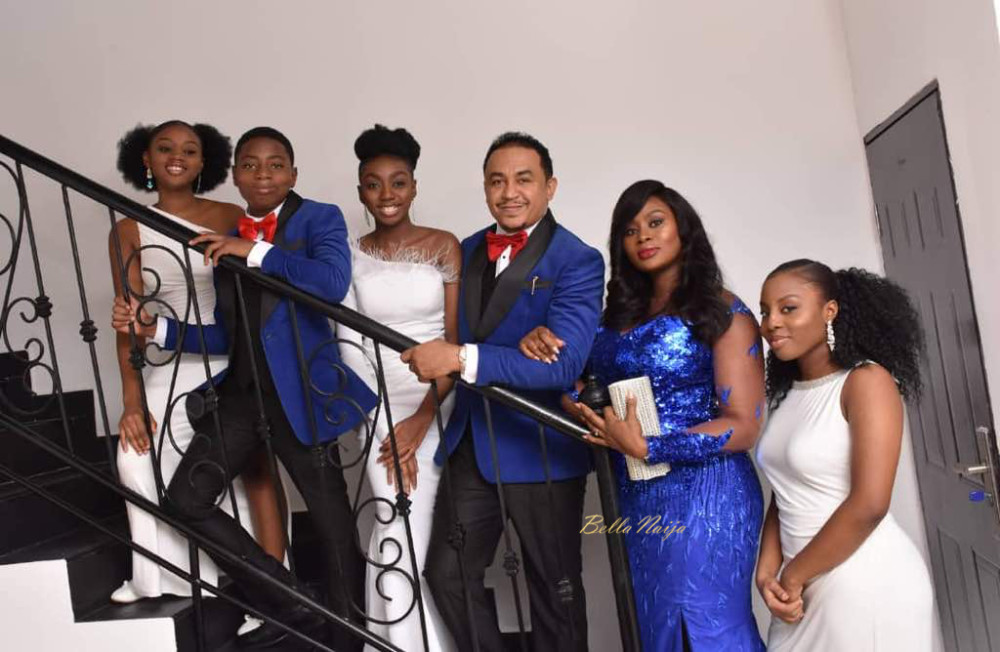 Over the weekend Benedicta had her birthday – 40 and fabulous – and the birthday dinner was held at the Southern Sun hotel in Ikoyi.

For the event, the gorgeous birthday girl was styled in an electric blue dress.

See the lovely photos below. 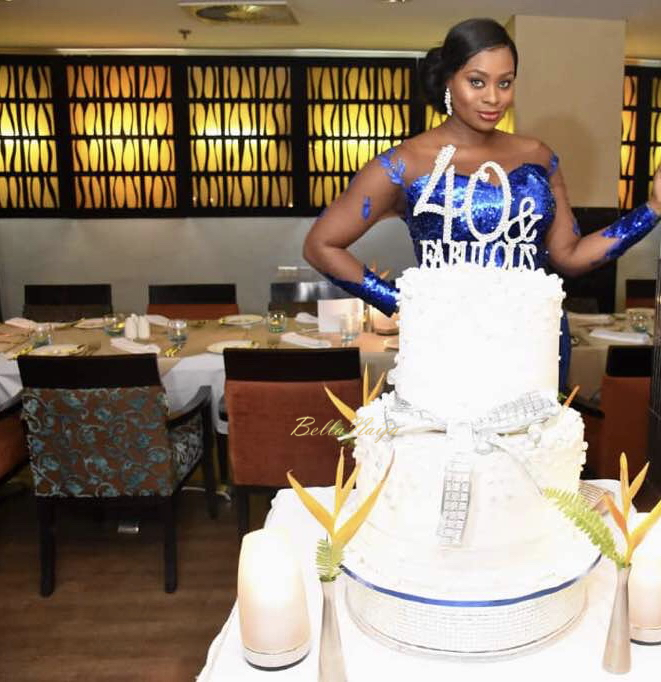 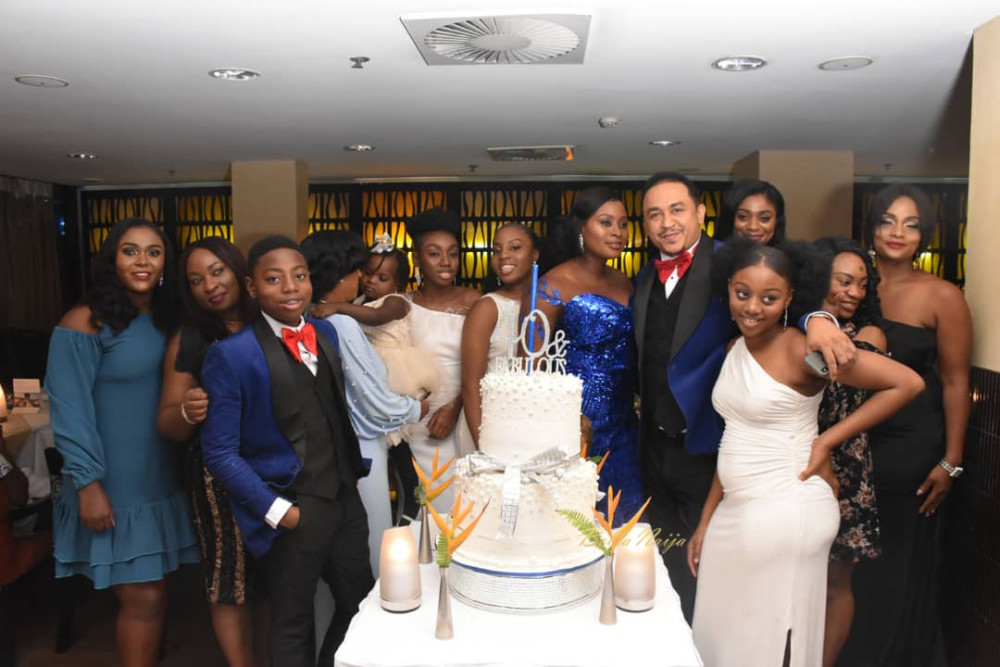 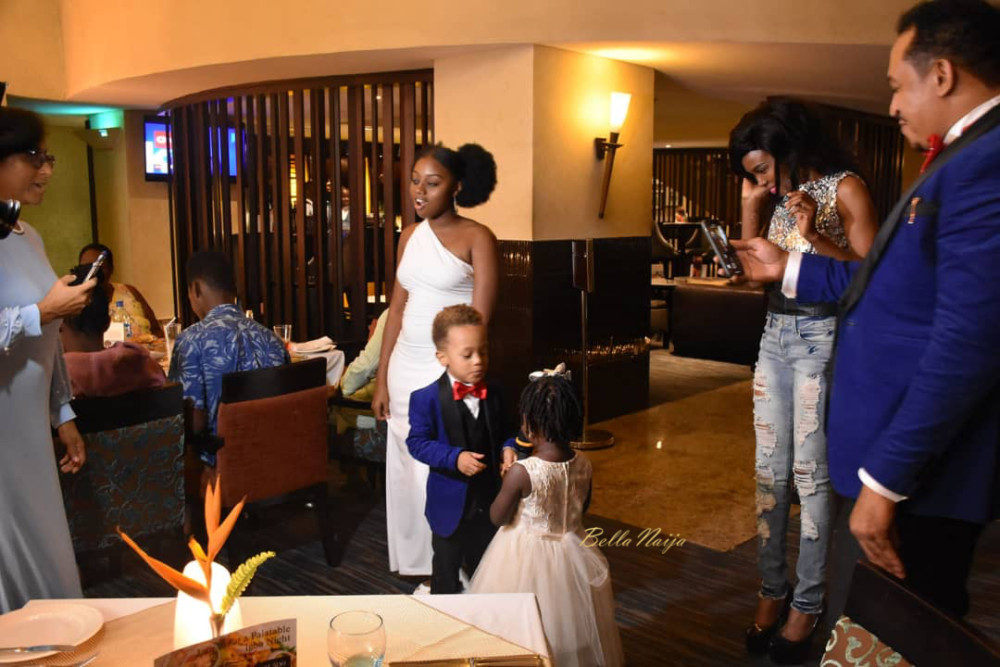 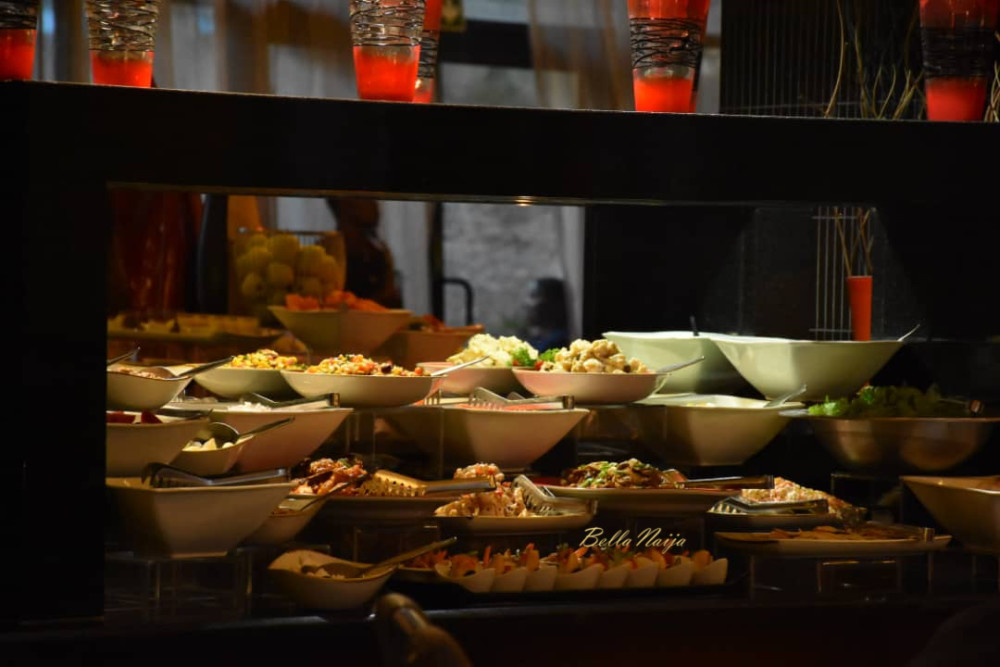 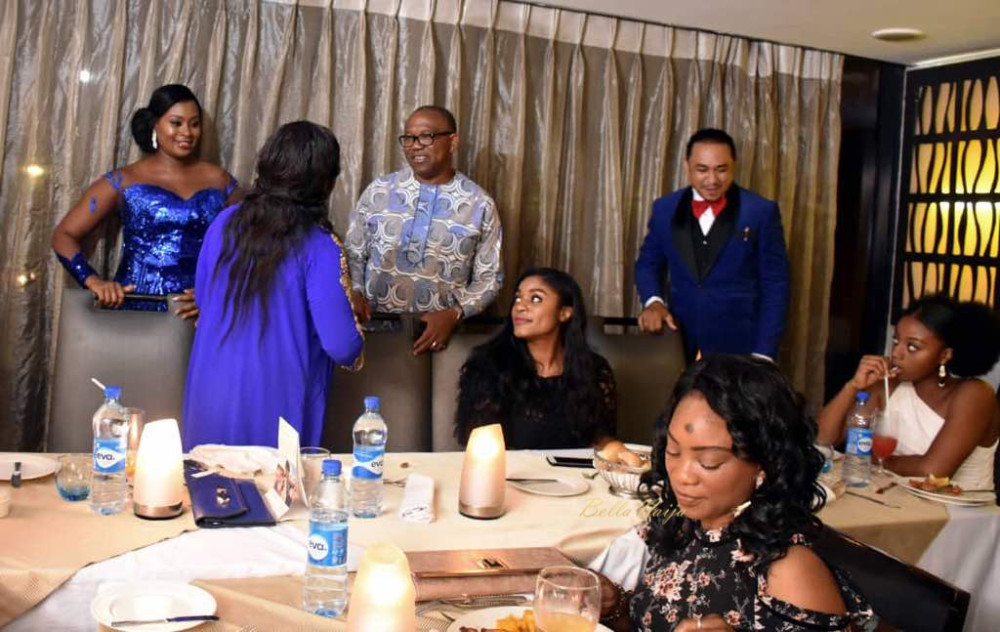 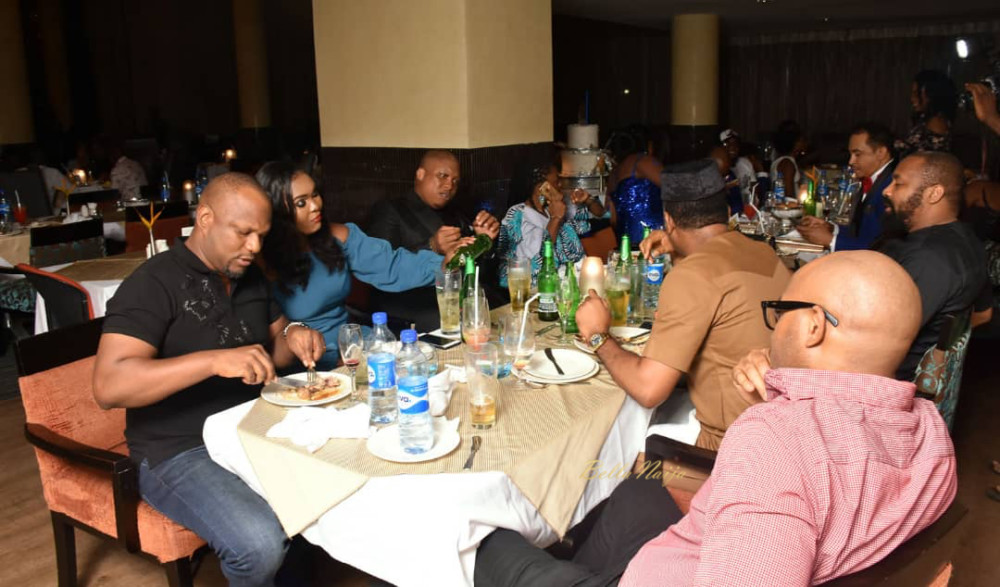 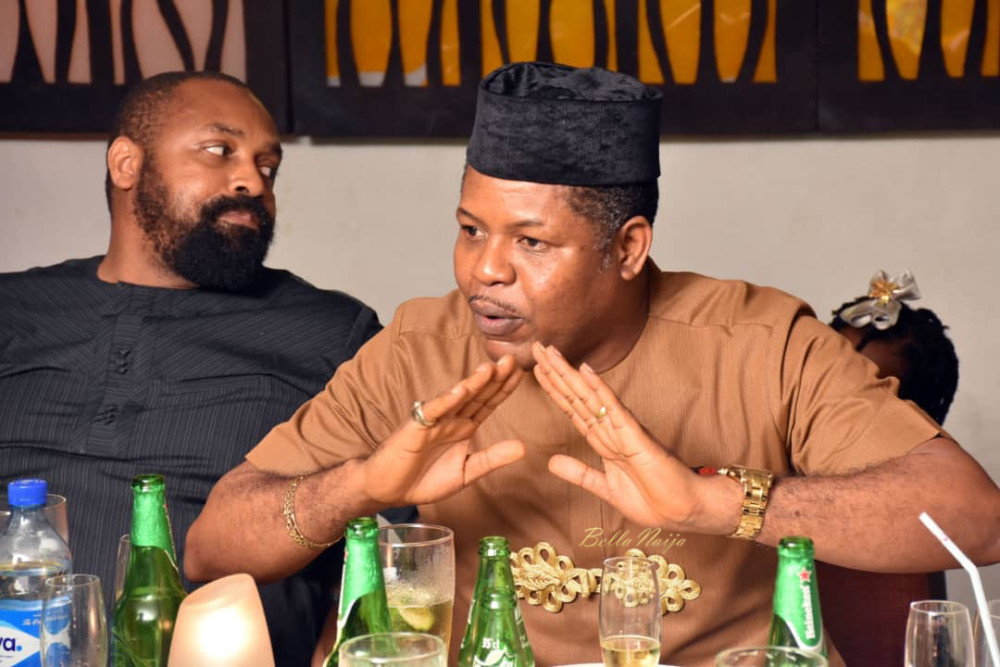 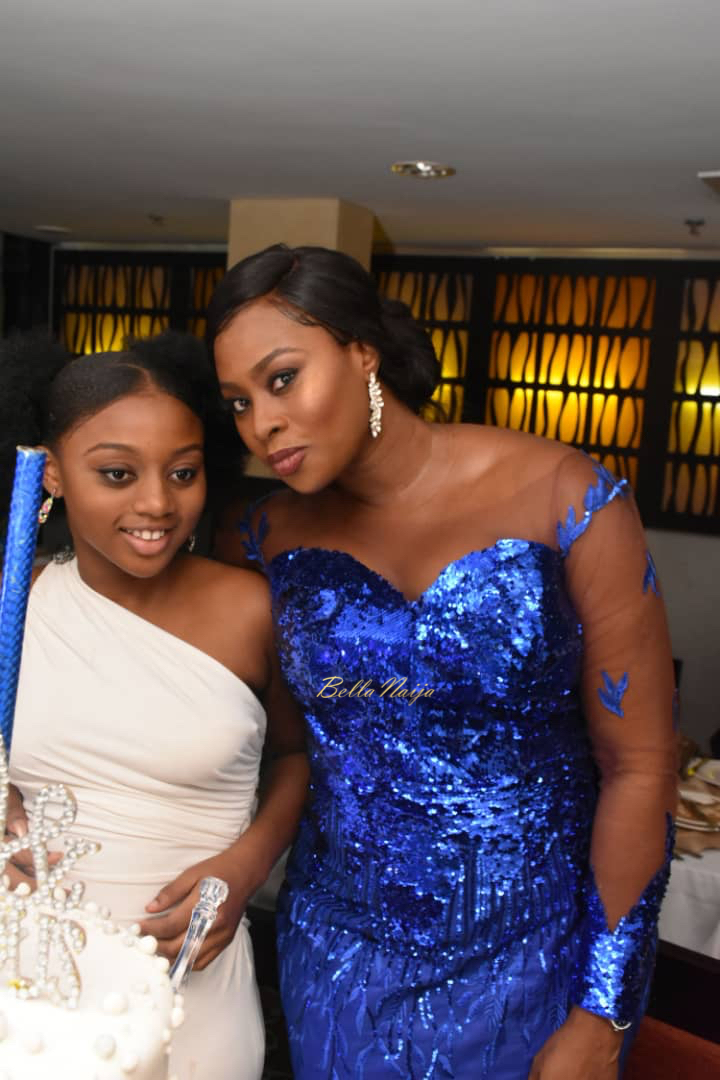 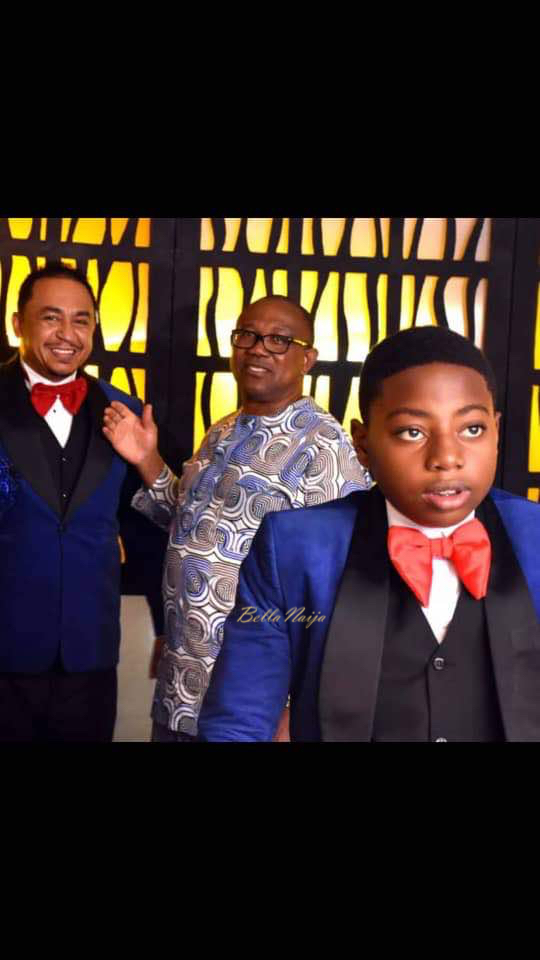 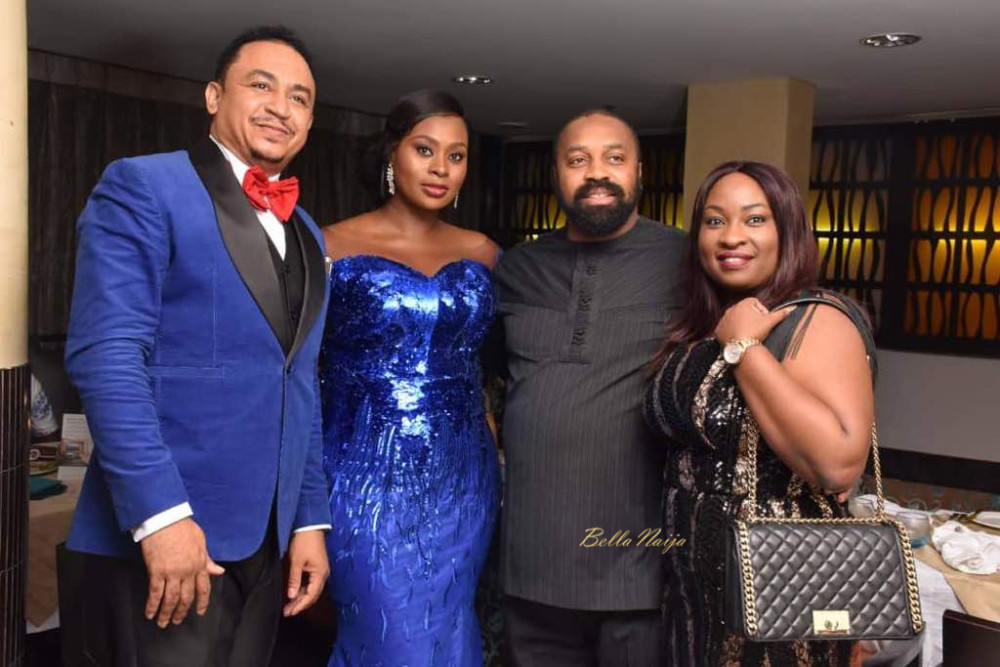 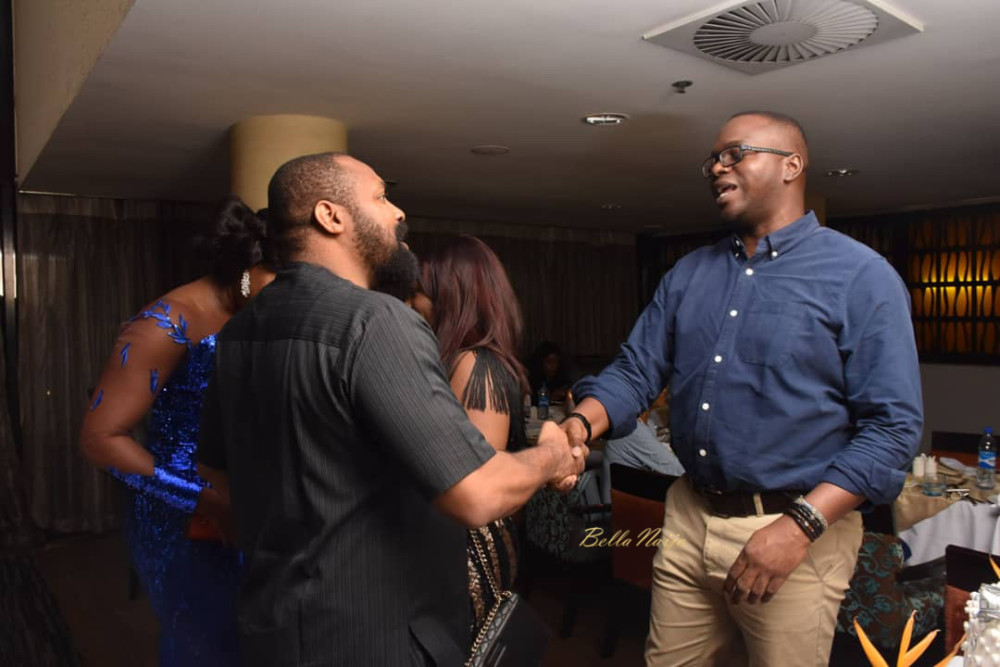