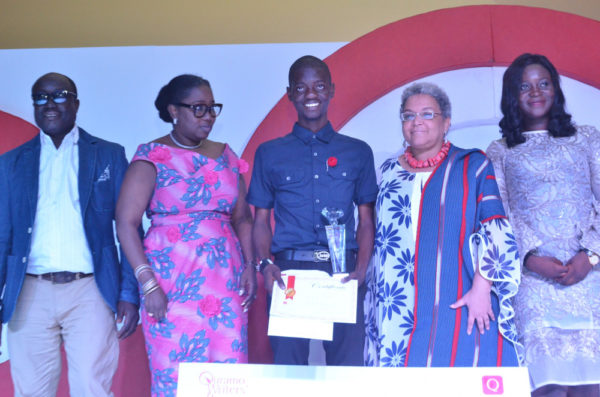 Michael Emmanuel has emerged winner of the Quramo Writer’s Prize 2018 for his manuscript, Running Waters. With his win, Michael who describes himself as “a lover of stories and graphics designer”  will receive a N1 million cash prize as well as the offer of a publishing contract with Quramo Publishing. The winner was announced at the award ceremony which held on Sunday, October 21st, 2018 at Eko Hotel and Suites, Lagos. The Quramo Writers’ Prize was set up to discover, recognize and nurture young unpublished authors. 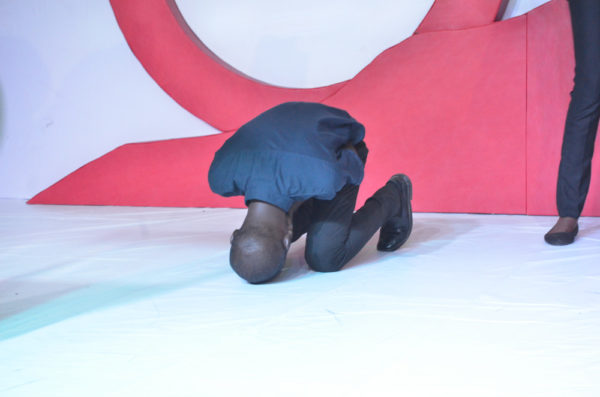 Speaking at the award ceremony, the Executive Publisher of Quramo Publishing Limited, Gbemi Shasore, said, “We are delighted to announce the winner of the Quramo Writers’ Prize 2018. Our over-arching aim is to discover new literary stars and we are happy to be fulfilling our mandate. We congratulate Michael on his much-deserved  win.”

Achalugo Ezekobe emerged the second runner-up with Boys on Jumping Trousers, while The Girl Who Saw Tomorrow by Ani Obiamaka was the first runner-up. Ugoma Adegoke presented Ezekobe her certificate while Sefi Attah handed another to Obiamaka. 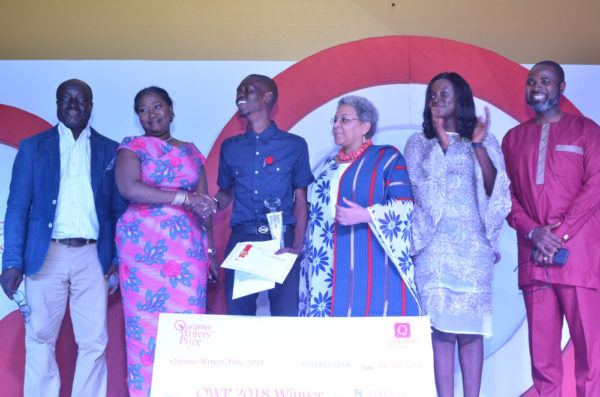 Crown Troupe of Africa gave an interpretation of an excerpt of Monye’s book Give us this Day to the exhilaration of everyone present. It was one of the highest points of the glamorous evening. An evening everyone present will recall for a long time to come. 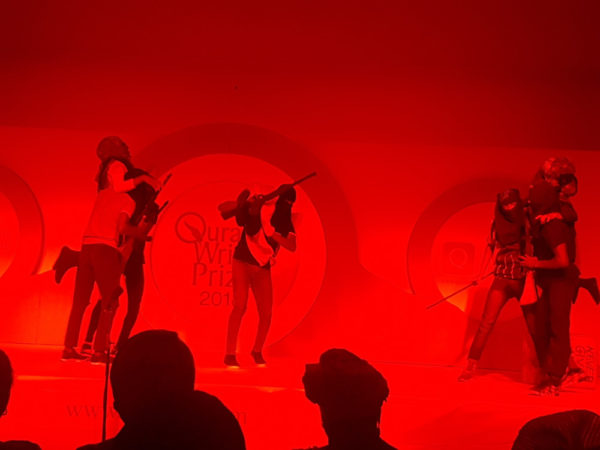 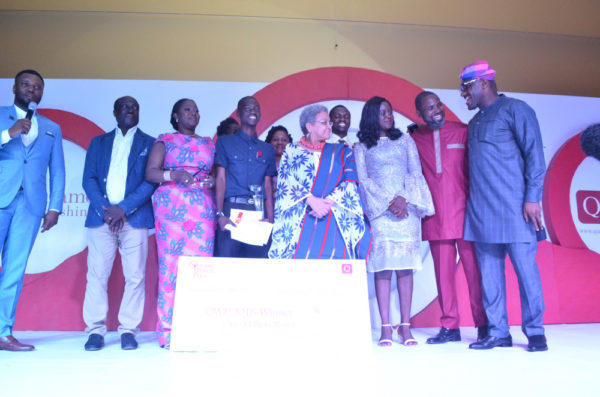 Buhari wants Nigerians to Remain in the Country: “Others who feel they have another country may choose to go”