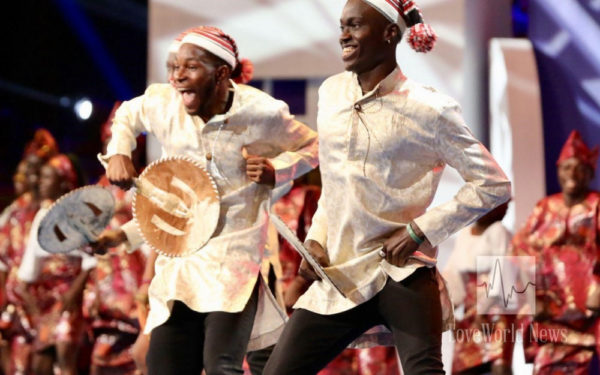 The Pastor Chris Oyakhilome led church, Christ Embassy, recently ended their week-long super conference, the International Pastors’ and Partners’ Conference (IPPC), although there were many memorable moments that took place throughout the conference, one of the major highlights of the conference was the LIMA Awards of 2018.

This year’s LIMA Awards ceremony was filled with many special features and memorable acts, and according to Pastor Chris, certainly stood out as one of the most significant LIMA awards in history. The event was also aired live on all Loveworld networks for the first time ever. There were many reasons that made LIMA 2018 especially important. The event was attended by many prominent Christ Embassy members, as well as countless internationally acclaimed celebrities.

The ceremony selected the top performers and musicians of the Loveworld universe. This year’s selection was particularly interesting as there were some winners who tied, and some who won awards in more than one category, for example, gospel vocalist, CSO. 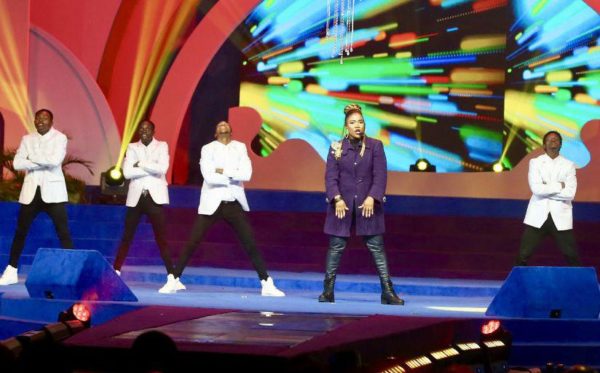 The young gospel starlet, who also happens to be the daughter of Pastor Chris Oyakhilome, took home two awards, for her song ‘Holy Spirit’; one for Worship Song of the Year and one for Song of the Year.

There were several other categories at the award ceremony, such as Producer of the Year, Most Outstanding Group Performance, Band of the Year, and more.

The big winners were:

In addition to the awards, there were some dazzling on-stage performances that rocked the entire Loveworld Convocation Arena. Mega gospel star, Testimony gave one of the most memorable performances of his career. The founder of the Gospel Street Movement blew audiences away with his fiery guitar skills.

The true winner of all of this, however, was Christ Embassy president, Pastor Chris Oyakhilome. The man of God, as millions of Loveworld citizens call him, was the creator behind all of it.

The leader of the megachurch event led his members into a successful new era following the many Christ Embassy achievements of the past year. The president expressed his immense sense of gratitude to his many partners that helped along the way. These top partners were selected for the hard work and dedication. In his address to them, he congratulated them on their motivation dedication and success in spreading the gospel.

“Tonight, we’re recognizing all of your Top Partners. We exceeded our goals. Several outreaches, definite impacts. We raised our visions and we got there. We’re looking at the next pedestal from there. The Lord gave us much favours. Amazing love…Thank you for making our dreams come true.” 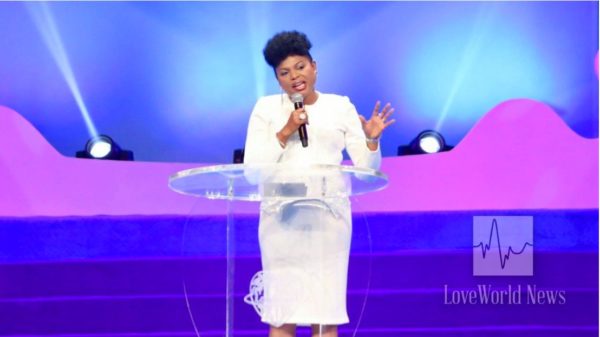 Pastor Deola Phillips won the prestigious Partner of the Year Award. Other winners include; Pastor John Jubril for best campus fellowship and the Teens Church of Christ Embassy Central Church; Abuja Ministry Center for the Partnering Award, just to name a few.

This sense of commitment was indeed apparent and could possibly be attributed to the record-breaking Christ Embassy achievement of the year. According to Pastor Chris, the church reached new heights with the distribution of over 1.3 billion copies of Rhapsody of Realities in the year 2018 alone. This was a major feat, as in the past it took 17 years to reach this number.

“Over the course of 17 years, a little over 1.3 billion copies of the devotional were distributed in every known and inhabited nation under Heaven; this was last year, 2017’s achievement. In this special ‘Year of the Supernatural’, almost all of the 17-year distribution was accomplished, fulfilling the scriptures that all the earth shall be filled with the knowledge of the glory of God.” 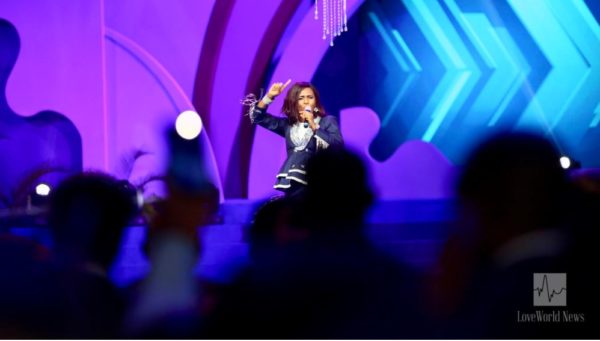 The daily devotional and bible study-guide is currently available in 1000 languages, making it the most translated book in the world, after the Bible. Pastor Chris made this announcement in the midst of the IPPC conference. The announcement caused monumental levels of excitement. According to a Loveworld news report, this accomplishment is a first in the history of the Loveworld network.

Pastor Chris also took the opportunity to motivate his ‘LW citizens’ and maximize motivation for the coming ministry year. His message was “Purpose is a Driving Force.” He added further to his teeming devotees, “your joy should be in the thing that the Father asked you to do,” inspiring delegates to live for God alone.