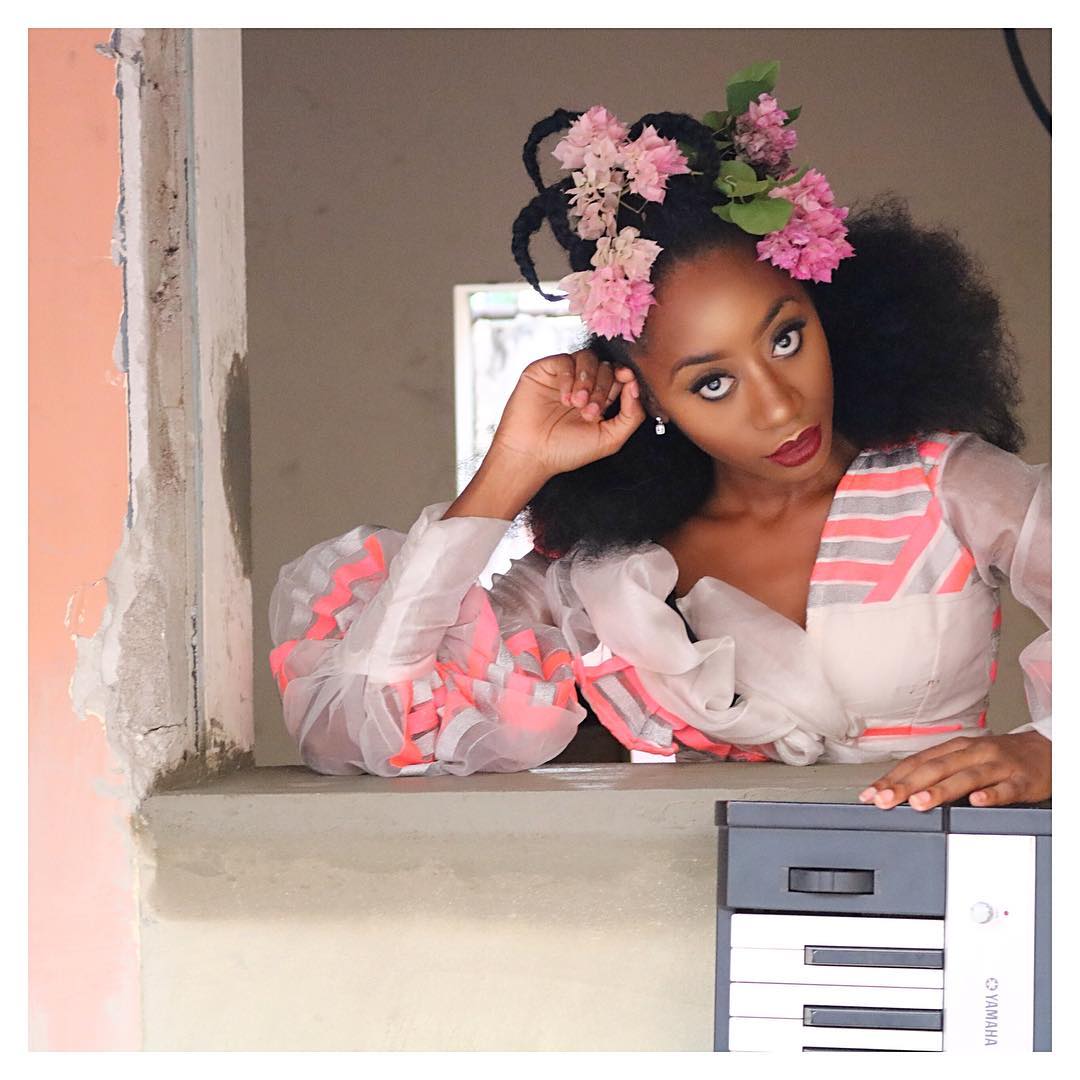 Soul singer Kaliné will be performing on the streets of Lagos at her show which she called “Kaliné Under the Bridge”.

The singer will be performing songs off the latest addition to her discography (There’s A Story Here) and a few covers she has done in the past couple of years, for a 90-minute performance. The performance will hold under the bridge at Falomo, Ikoyi Lagos.

The show will also feature guest performances by The Cavemen.

Kaliné has already toured major cities across the world, including London and New York. Last year, she kicked off her monthly concert series “JustKaliné” in Lagos.

You can cop your tickets here.

Related Topics:KalineKaliné Under the BridgeThe CavemenThere’s A Story Here
Up Next

One for the Music Lovers! Burna Boy just dropped a joint EP with American Duo DJDS & You can Listen on BN