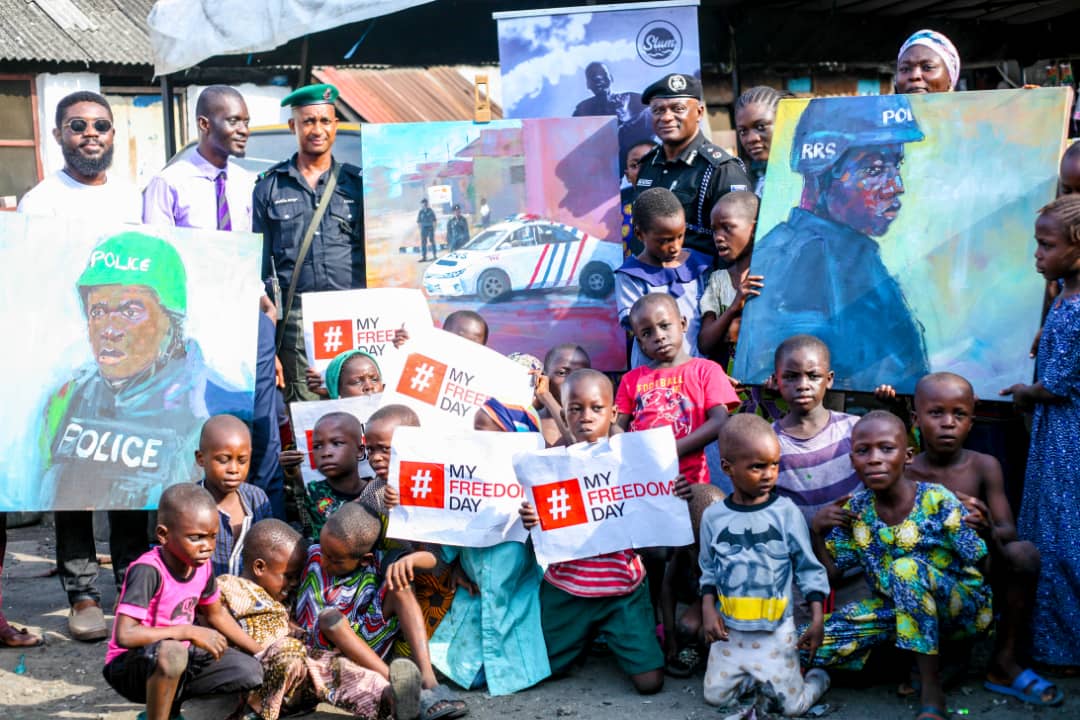 Slum Art Foundation, a CSR capacity building project with a focus on mentoring, restructuring mindsets and developing the creative talents of children living within slums held an exhibition and painting session with the kids in the slum to commemorate #MyFreedomDay in Ijora Badia, Lagos.

The event themed #Paintingwiththegoodguys was graced by the Commander of Rapid Response Squad (RRS) DCP Tunji Disu and his team who were shown the various artworks done by the excited children as they collaborated in painting various artworks in marking the globally celebrated day.

The global campaign against modern slavery championed by international cable network giants CNN themed #MyFreedomDay is one that spread across six continents and 100 countries and over the years seen the participation of students globally through creative expressions call for an end to all forms of modern slavery.

Speaking at the event, Co-founder, Slum Art Foundation and four-time Guinness World Record holder, Adetunwase Adenle stated that the scourge of modern-day slavery is one which requires the full attention and deliberate efforts of not just the Government, but every stakeholder, influencers and members of every household within every society in putting an end to the global issue. 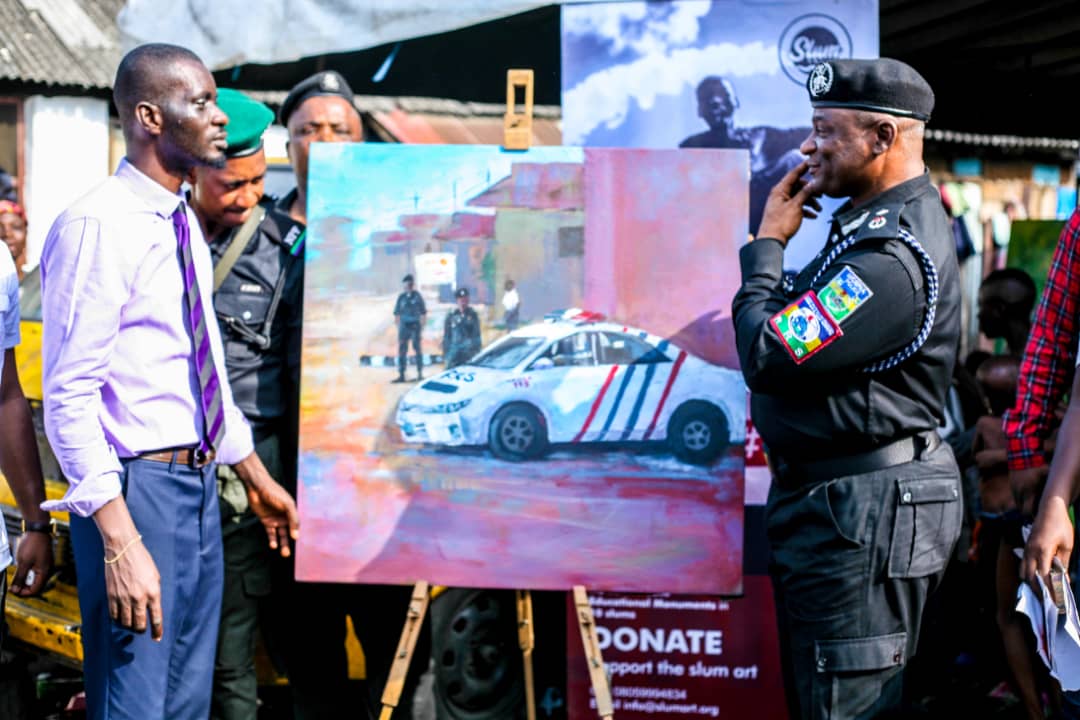 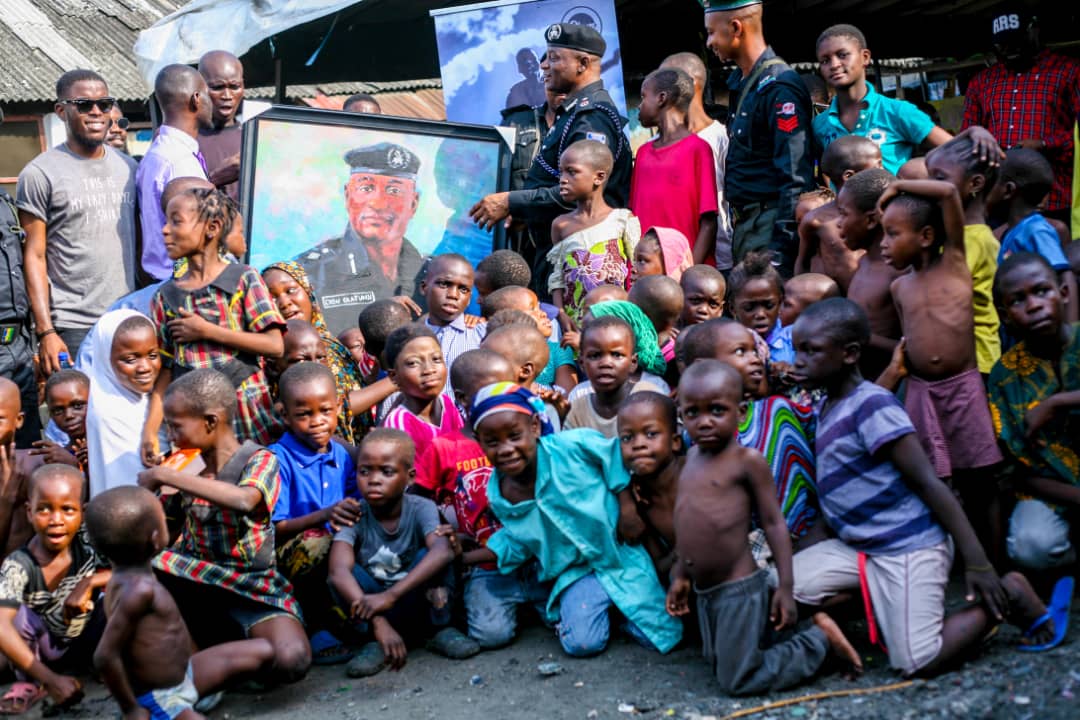 He urged parents to be supportive of their wards, encourage them to enjoy their childhood memories with friends and empower them with skills that would make them better persons for themselves and their community rather than saddle them with the responsibilities of being involved in trading on the streets of Lagos at a young age which is unsafe.

“At Slum Art foundation, we are able to provide a conducive learning environment and platform for children in the slum to acquire skills in art, thereby taking them off the streets after school and empowering them to be more useful members of our society. The positive impact on our engagement is the multiplier effect of having the friends of children actively engaged in the training sessions also come around and joining them, thus keeping them busy rather than engaging in illicit activities.” Adetunwase Concluded

Speaking at the event, Commander, Rapid Response Squad, DCP Tunji Disu, expressed delight on the initiative taken by the Slum Art foundation in empowering the children within the slum as he encouraged other well-meaning Nigerians to positively input their quota in making the society a safe and better place for everyone.

DCP Disu also used the medium to encourage the children and youths within the Slum to stay off crime and other illicit activities and rather focus on their studies and add value to themselves towards becoming the true leaders of this great Nation.

For more information and to support the Slum Art Foundation, please visit www.slumart.org. 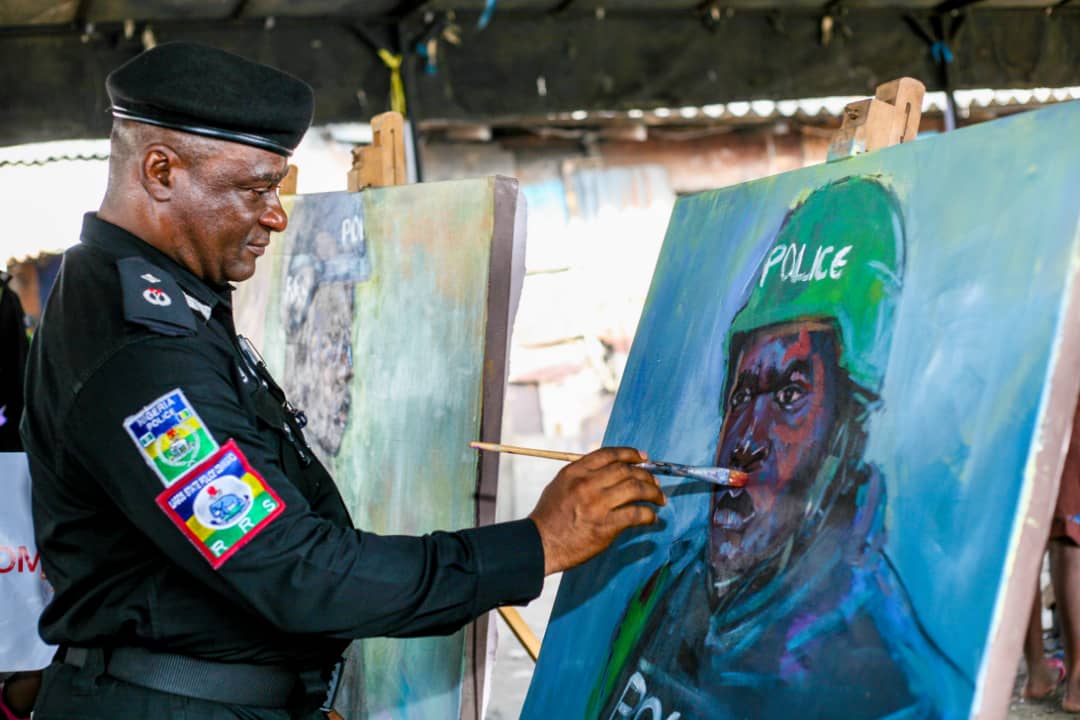 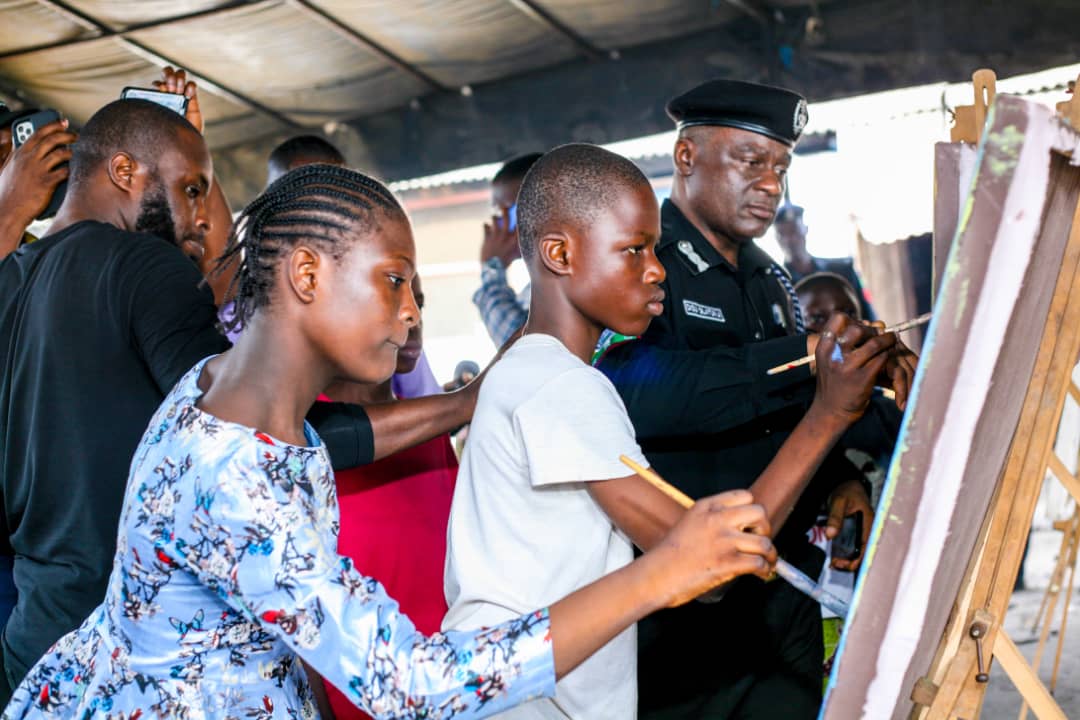 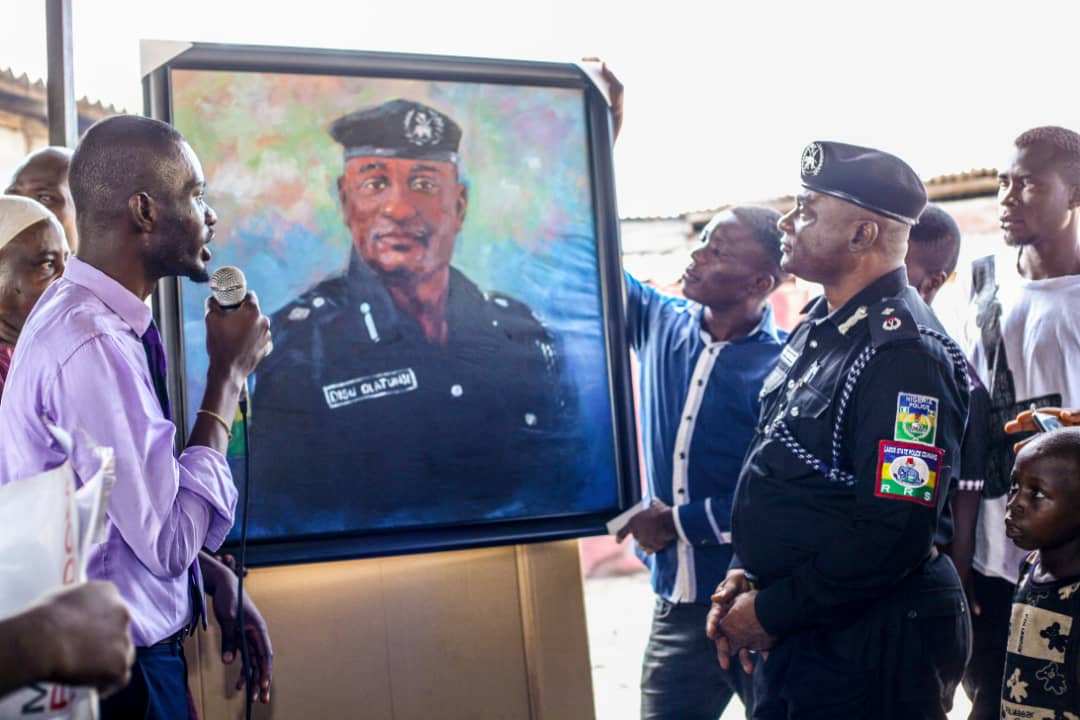 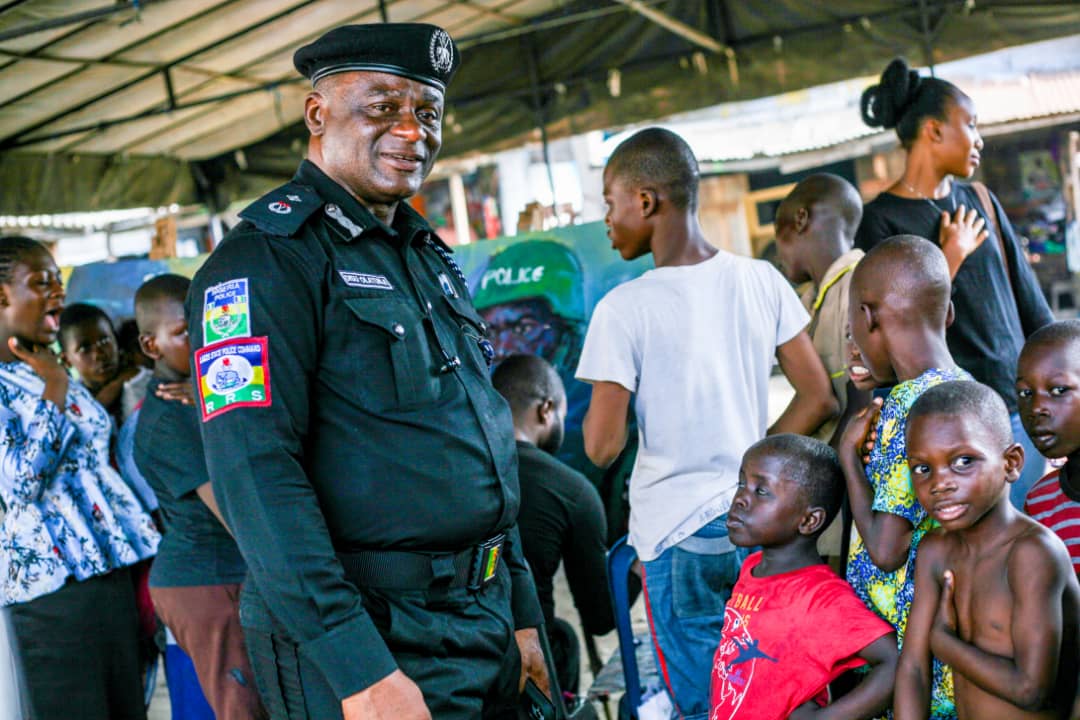 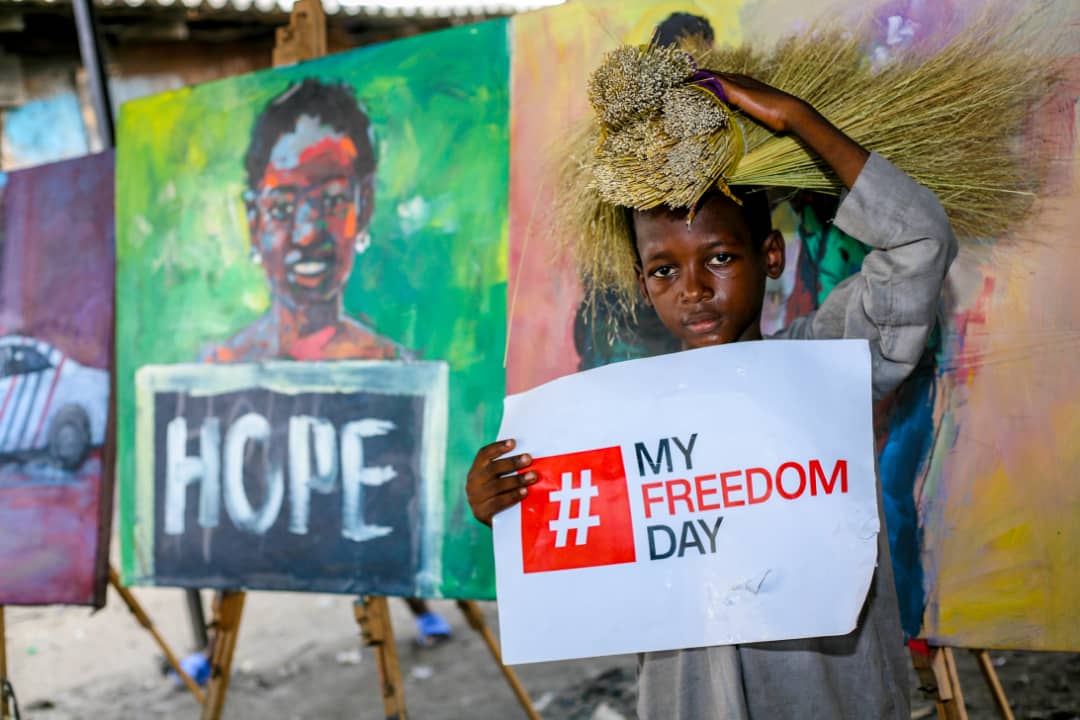 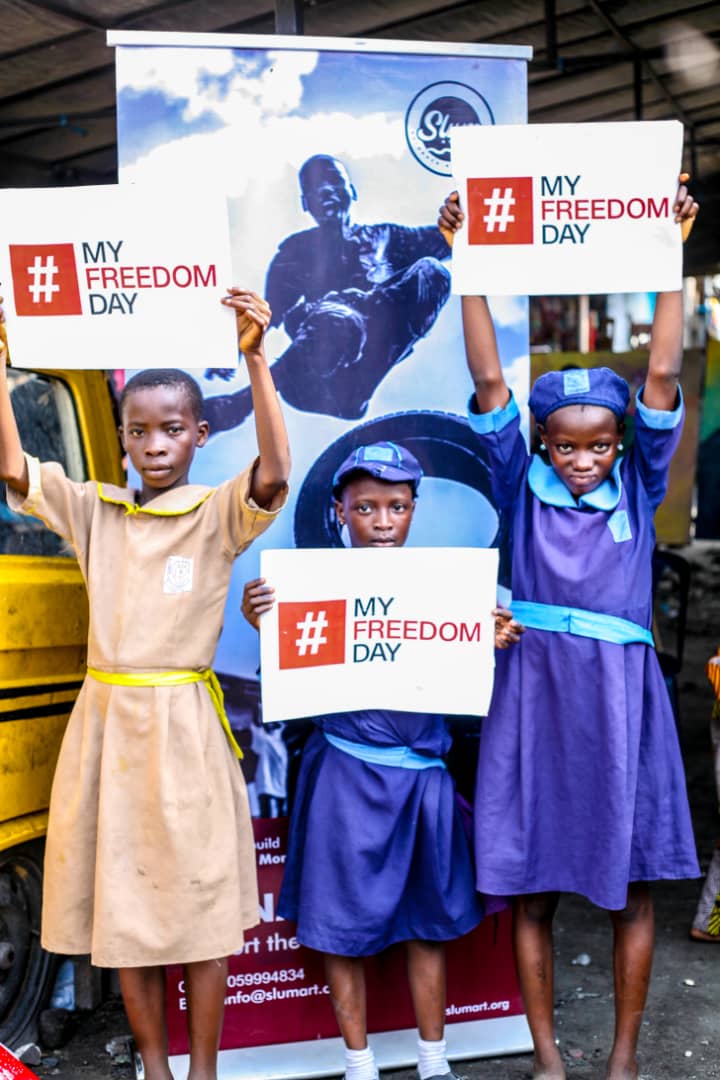 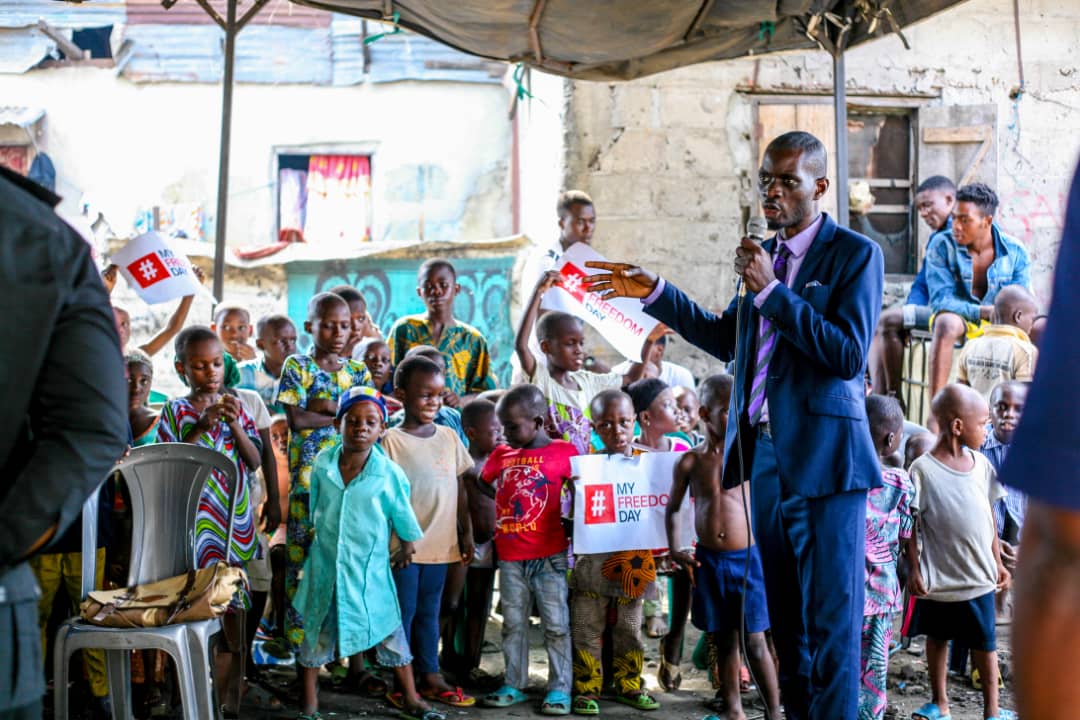