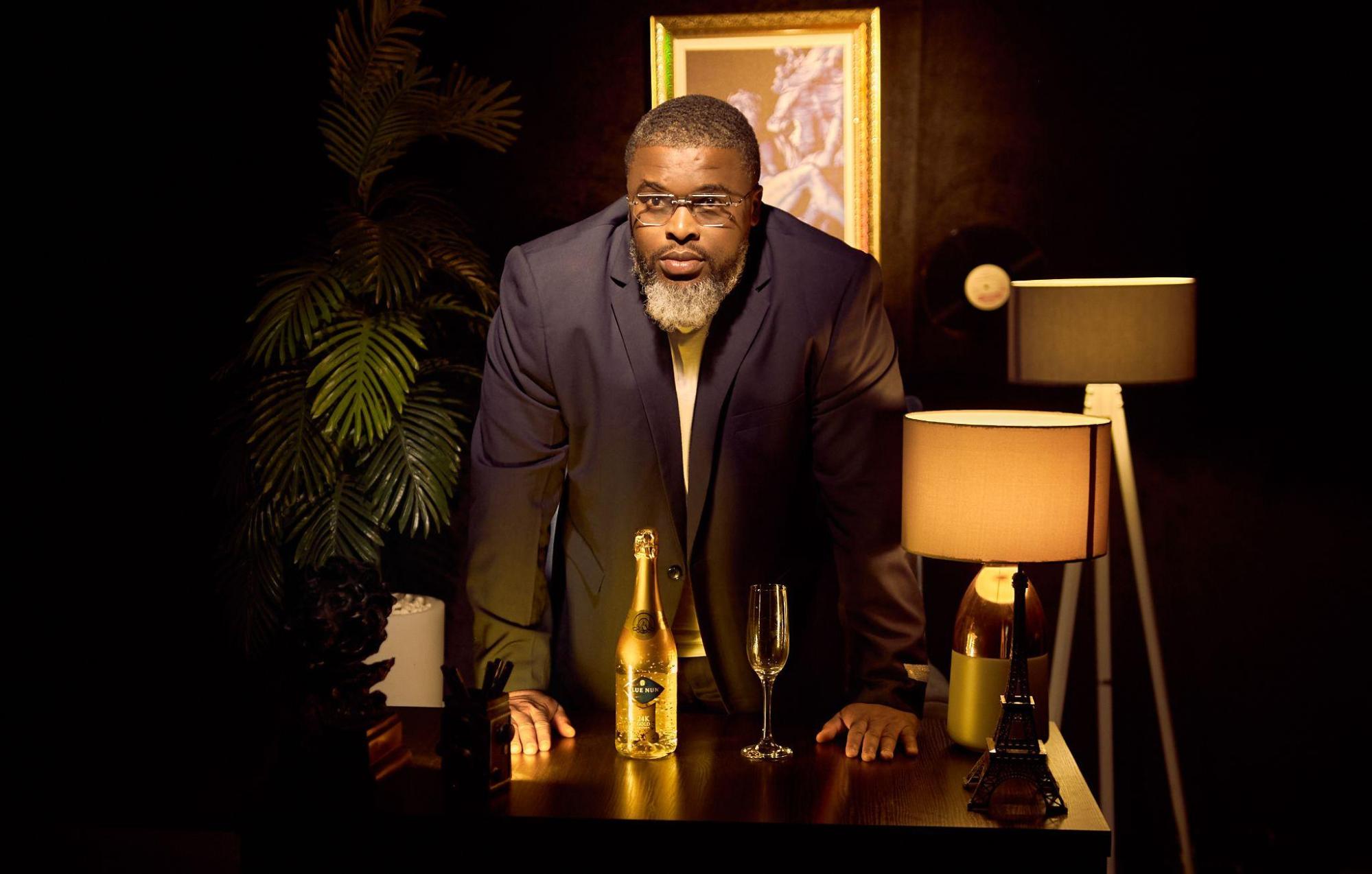 There are no two experiences that complement each other better than good wine and great music.

The delicate strains of the notes melt beautifully into the body of the wine, playing softly on the ears and tongue. All the senses seep in pure ecstasy and delight, and a golden glow spreads across the body from the inside out. This outer-worldly experience is truly one to indulge in, each moment flowing seamlessly into the next.

This is the inspiration behind the latest brand signing at Blue Nun Nigeria. 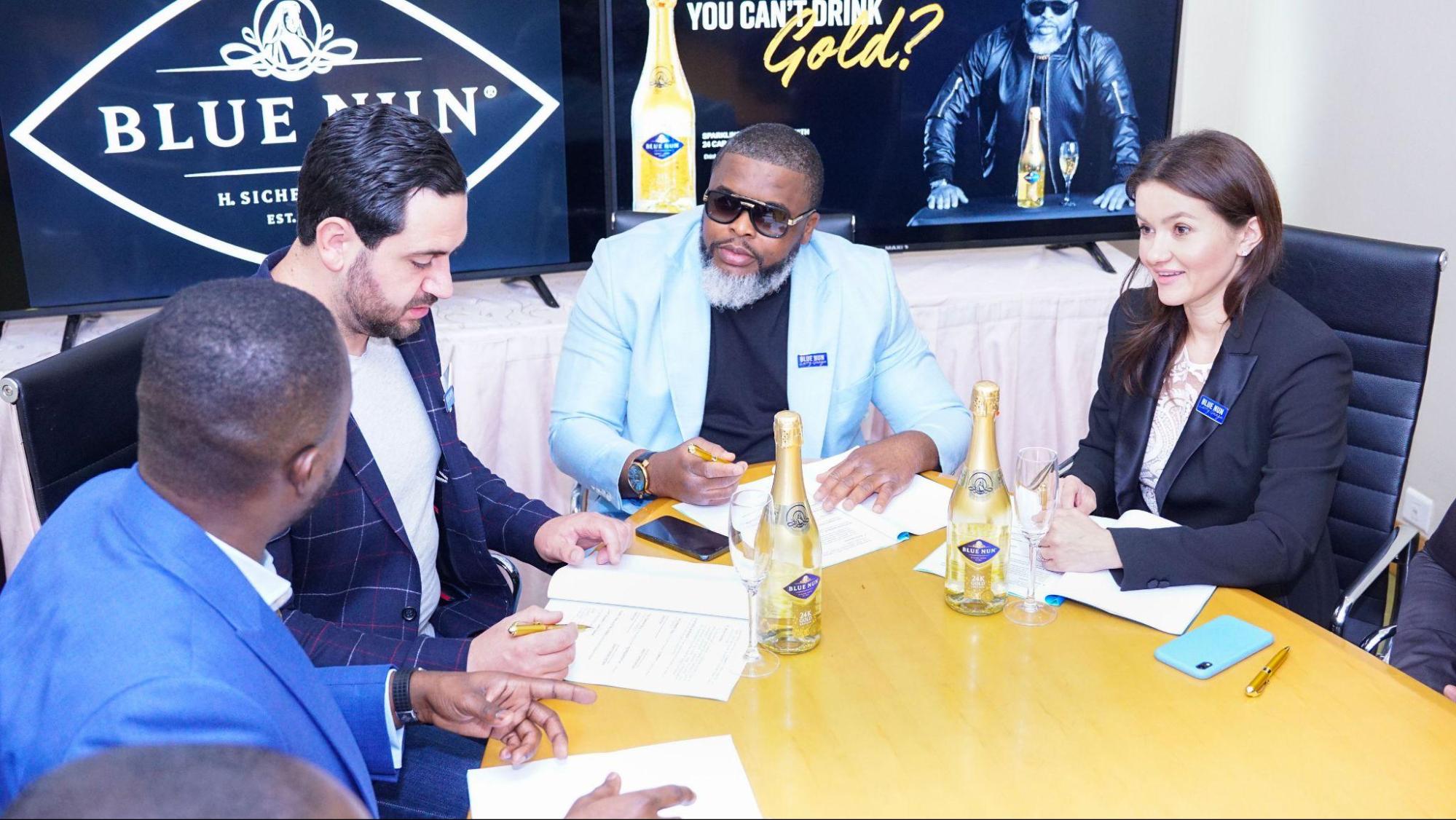 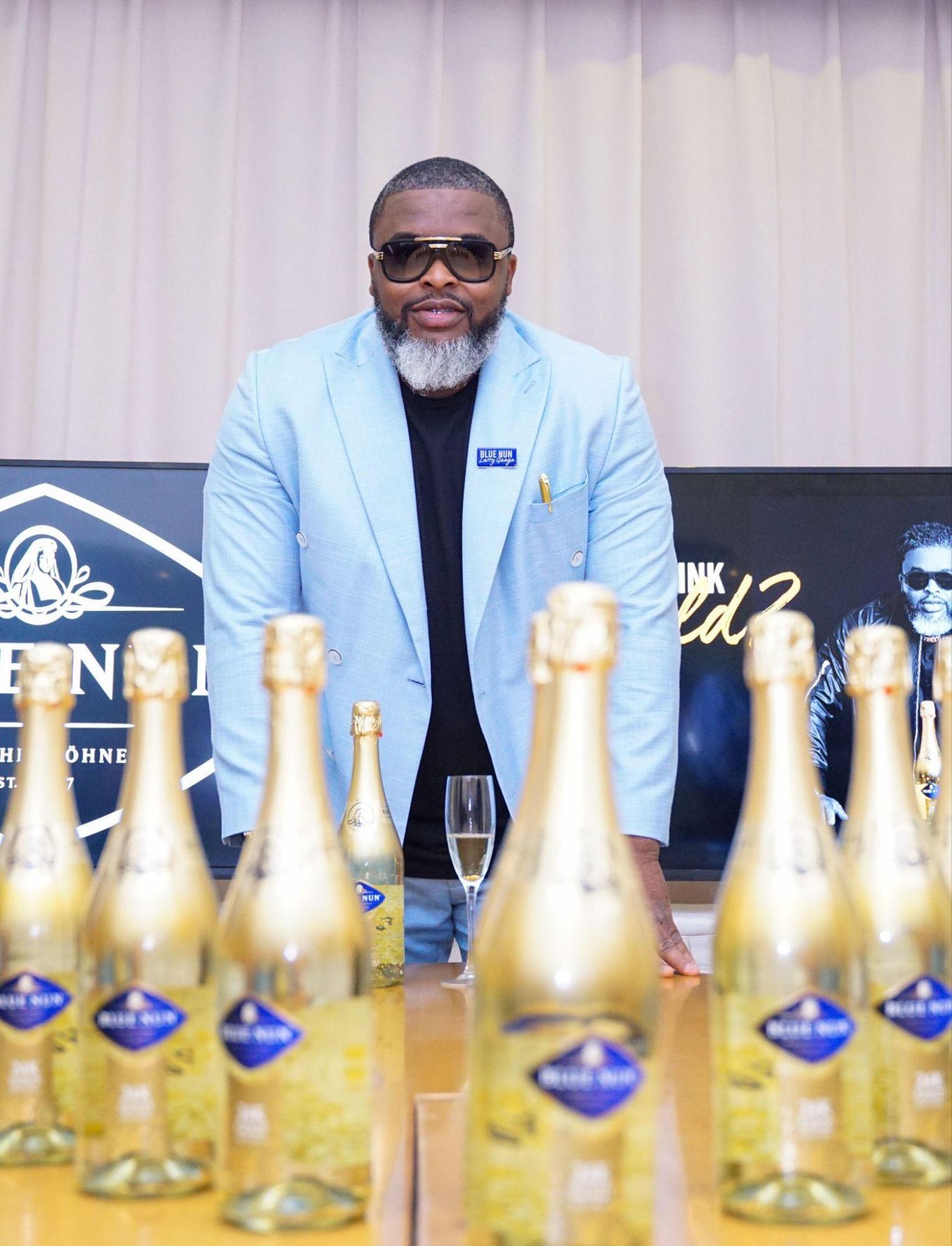 Larry Gaaga represents the epitome of success. His vast discography includes collaborations with internationally acclaimed acts like Wizkid, Davido, Sarkodie, Burna Boy, and D’banj. He also owns extensive production rights for the soundtrack to the 2019 cinematic blockbuster, Living in Bondage: Breaking Free. The prolific entertainer also features on the music collection The Rhythms of Zamunda which accompanied the highly-anticipated sequel, Coming 2 America.

Now, he steps comfortably into his new role as the official face of the Blue Nun 24k Gold Experience. This partnership seems almost destined because Larry Gaaga is the larger–than–life representation of what it really means to live life golden. His entire career is dotted with laudable feats and accomplishments that deserve to be celebrated in every moment.

The Official Signing Event
The official signing event of music mogul Larry Gaaga as the Brand Ambassador of Blue Nun Nigeria took place on the 15th of July. It was a closed corporate event attended by international representatives of Blue Nun Wine (Langguth Erben) as well as the Nigerian counterparts of the team. At this event, both parties expressed optimism for the future of the Blue Nun brand in Nigeria and a willingness to expend every effort towards a fruitful partnership. 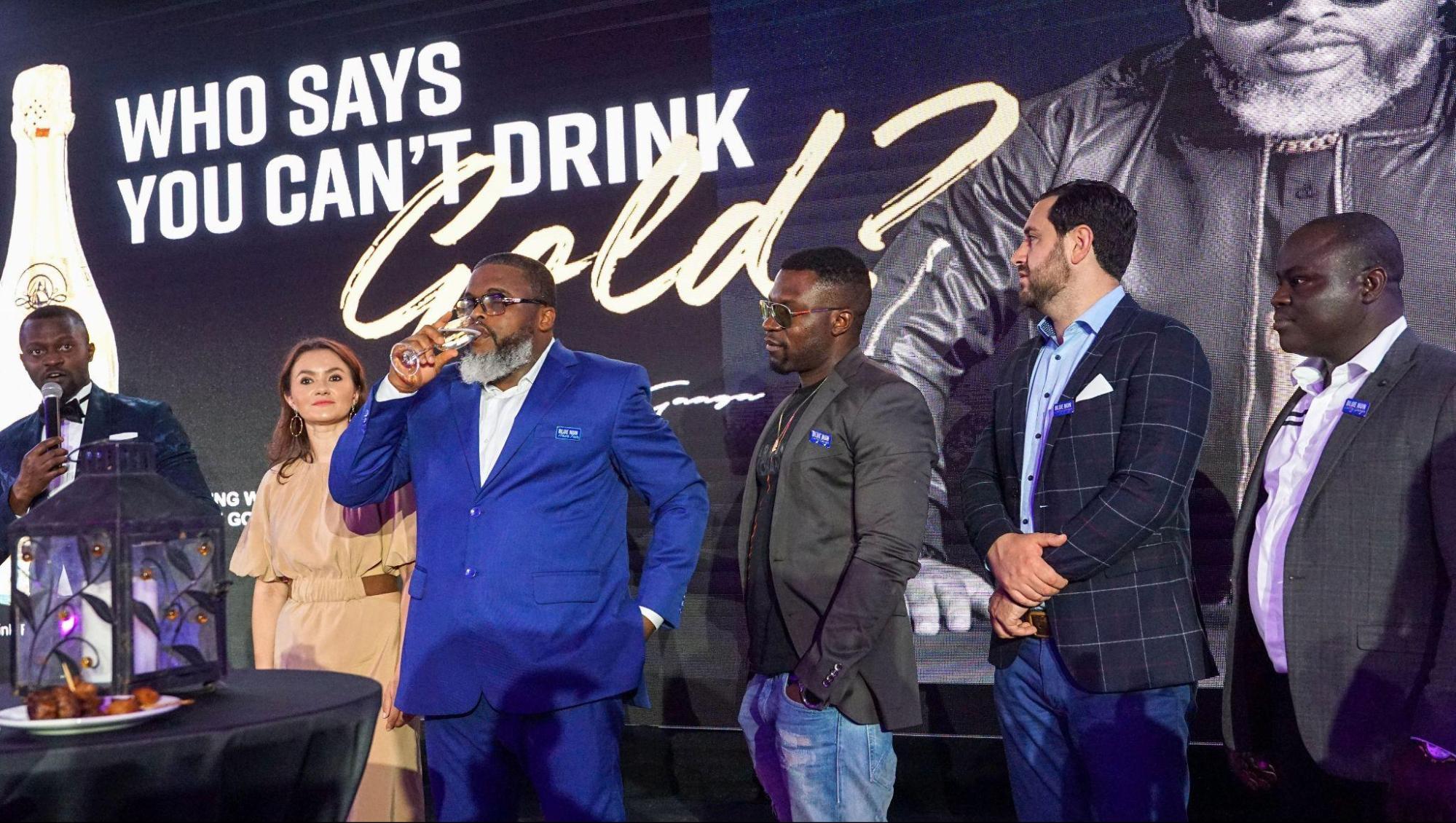 To toast this promise, Blue Nun Nigeria hosted a celebratory gala (Blue Nun 24K Gold ball) at the Civic Centre located in Victoria Island, Lagos, Nigeria. In attendance were several notable figures in the Nigeria Media and entertainment scene. It was a star-studded evening to usher in a new era in the historical 150-year-long journey of Blue Nun wine. The bottle of pure 24k gold perfection has travelled from the banks of the River Rhine in Germany and is now making its way into the hearts and bellies of thousands of wine lovers across Nigeria.

Photos from the Official Signing Event 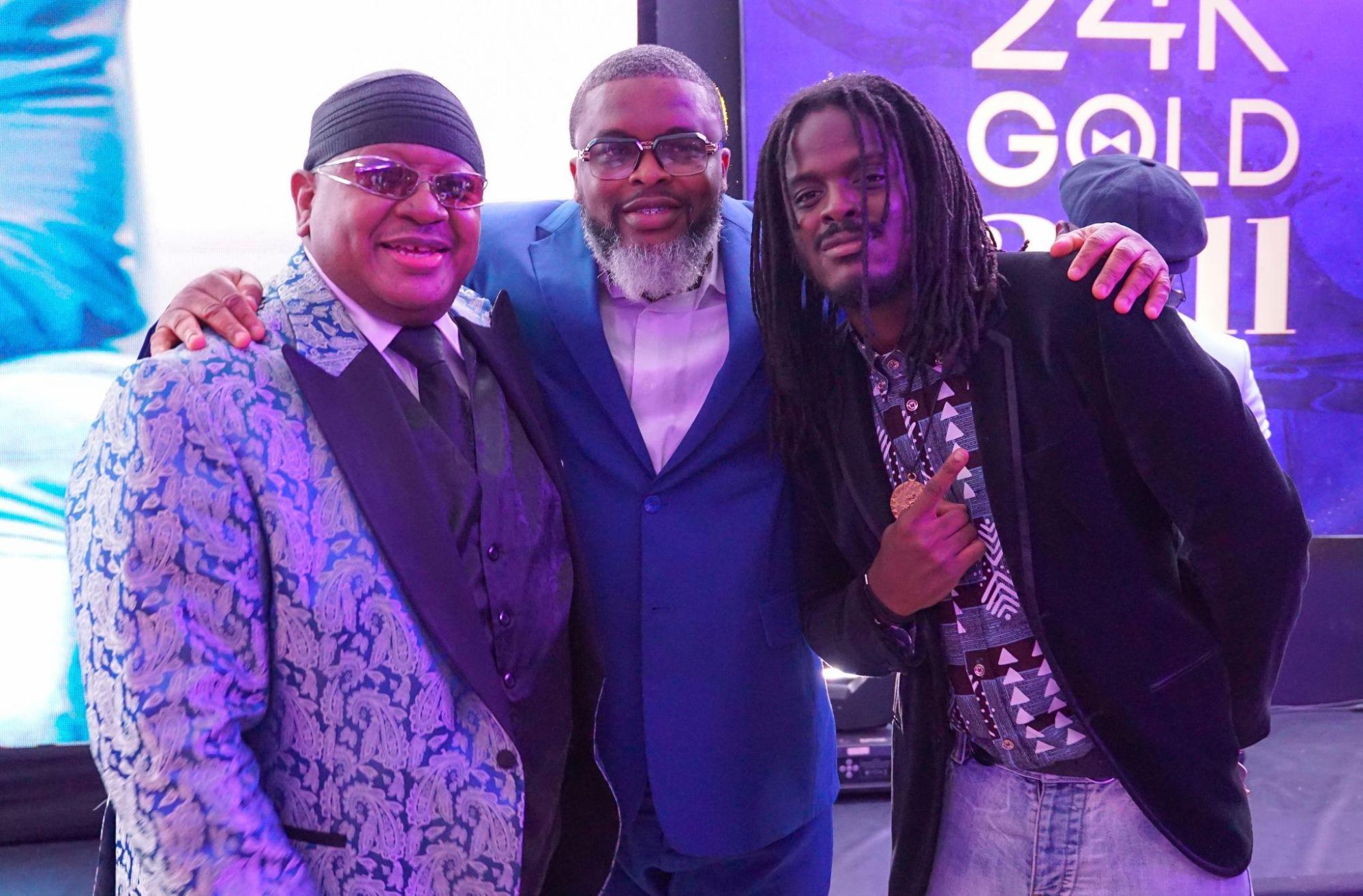 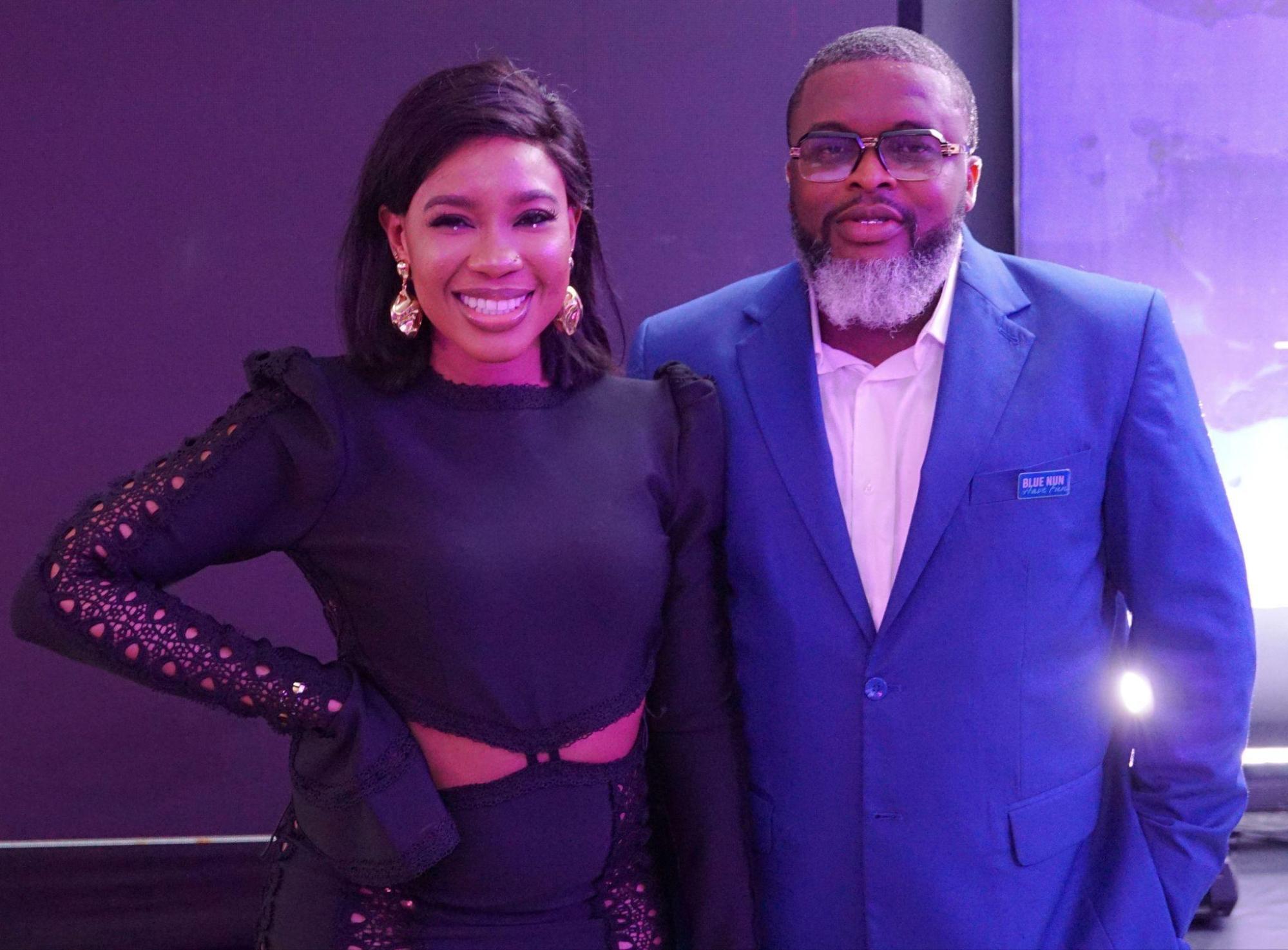 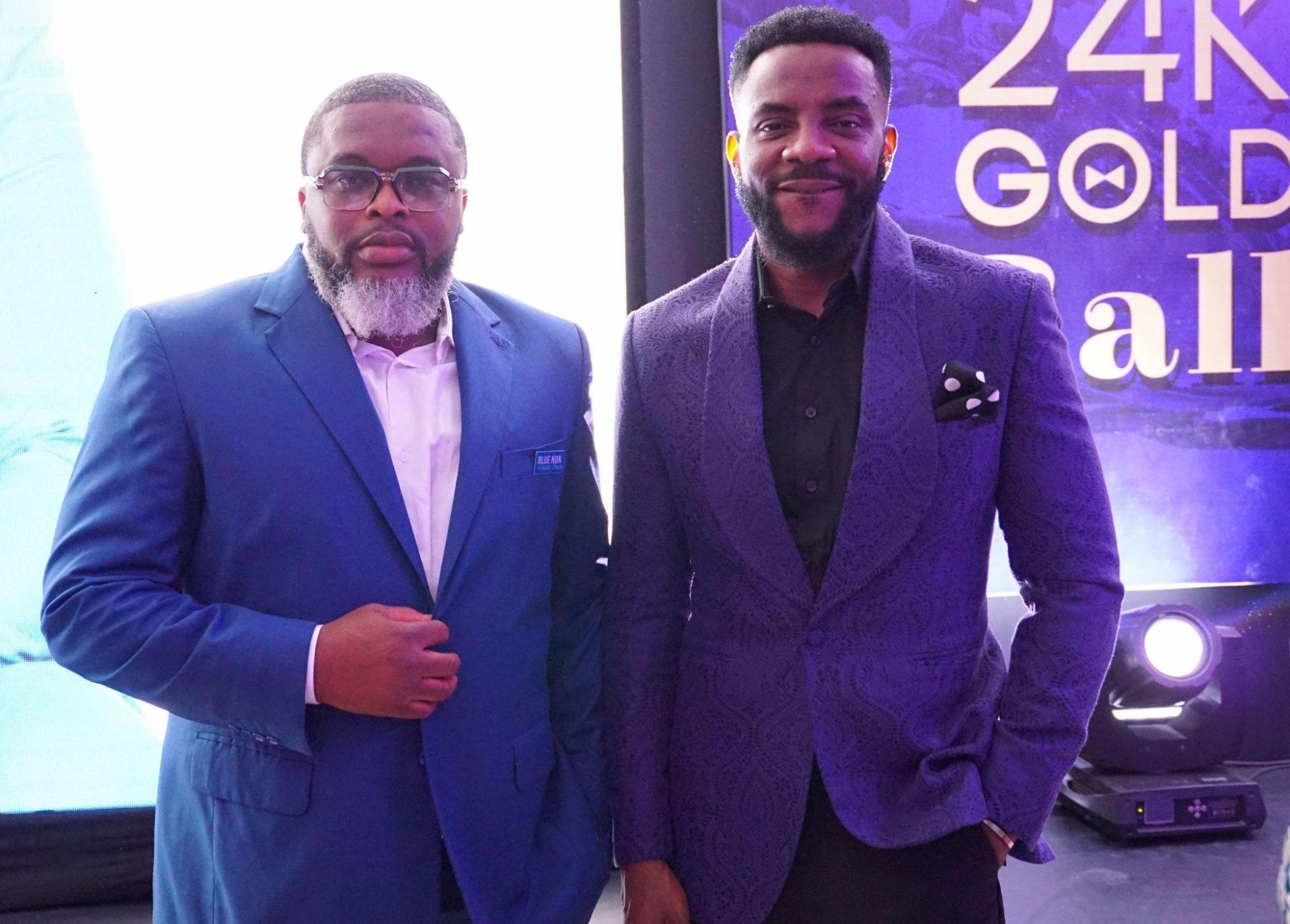 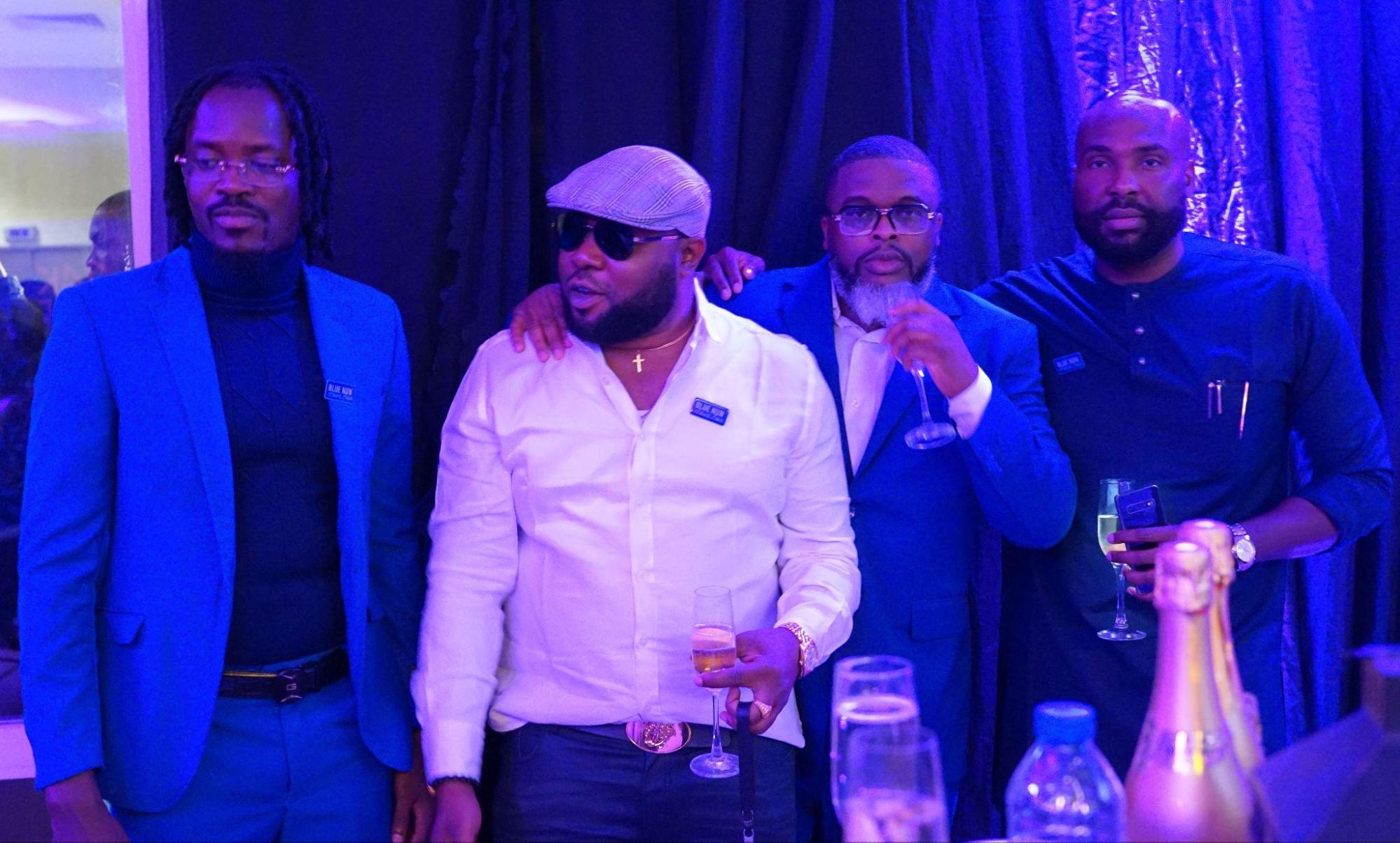 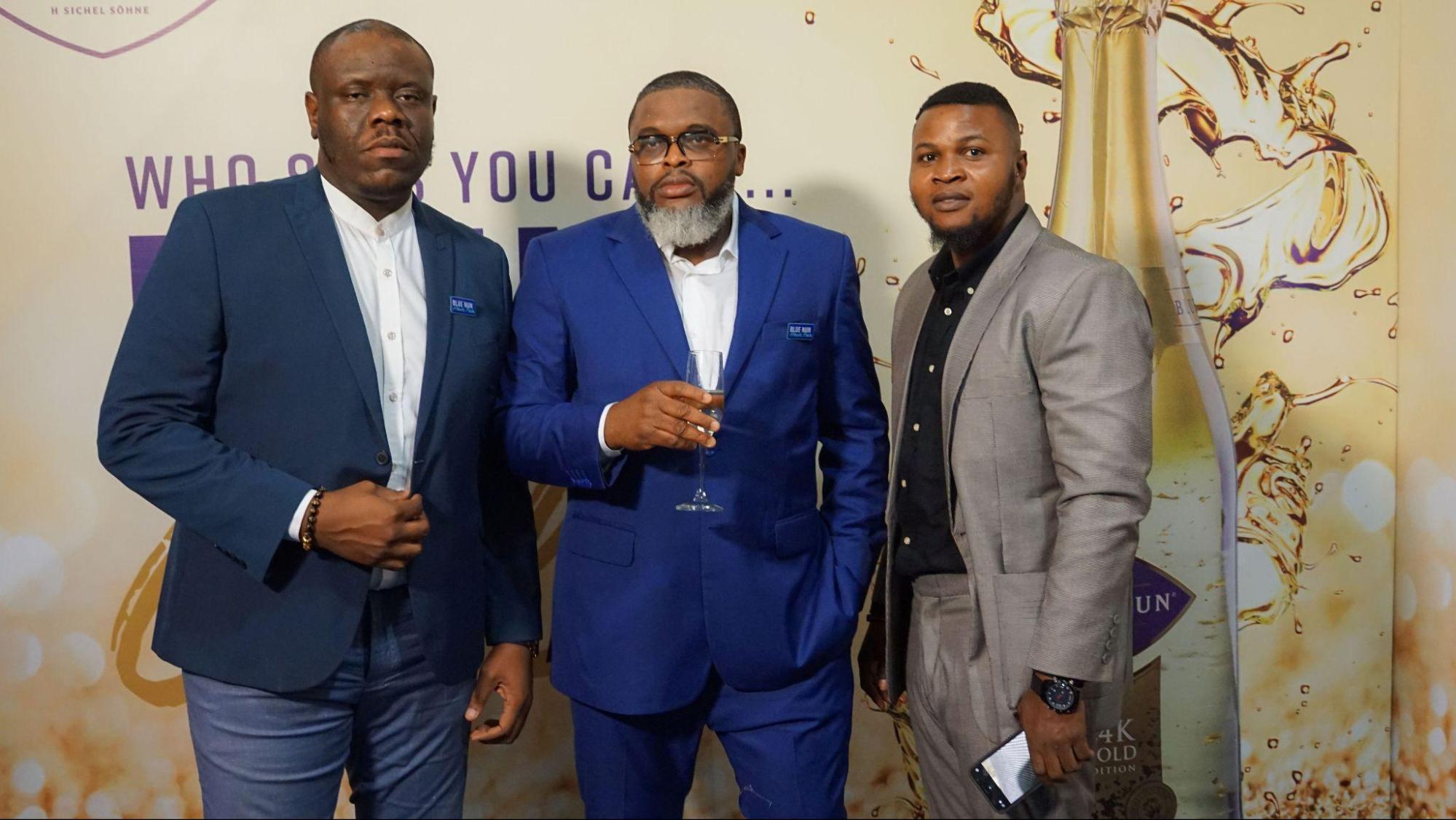 The Larry Gaaga and Friends 24K Beach party
Every worthy show deserves a breathtaking finale, and so does this historic occasion. To conclude the signing with a bang. Blue Nun x Larry Gaaga hosted the Larry Gaaga and Friends 24K Beach party which was held at the Jada Beach House on the 17th of July. It was a pristine all-white event, punctuated with laughter, merriment, and an endless supply of Blue nun 24k gold-flaked sparkling wine. With music industry veterans DJ Neptune and DJ Shawn handling the wheels of steel, Gaaga’s friends were treated to a true Blue Nun golden experience fitting only for royalty and its associates. By itself, the Blue Nun 24 k Gold is a royal treat that is sure to pump that extra bit of fun and class into any party. When combined with the delectable Blue Nun Rose and lots of good company, any gathering is automatically transformed into a congregation of kings and queens.