Nigerian Celebrities Who Welcomed Their Babies In 2021 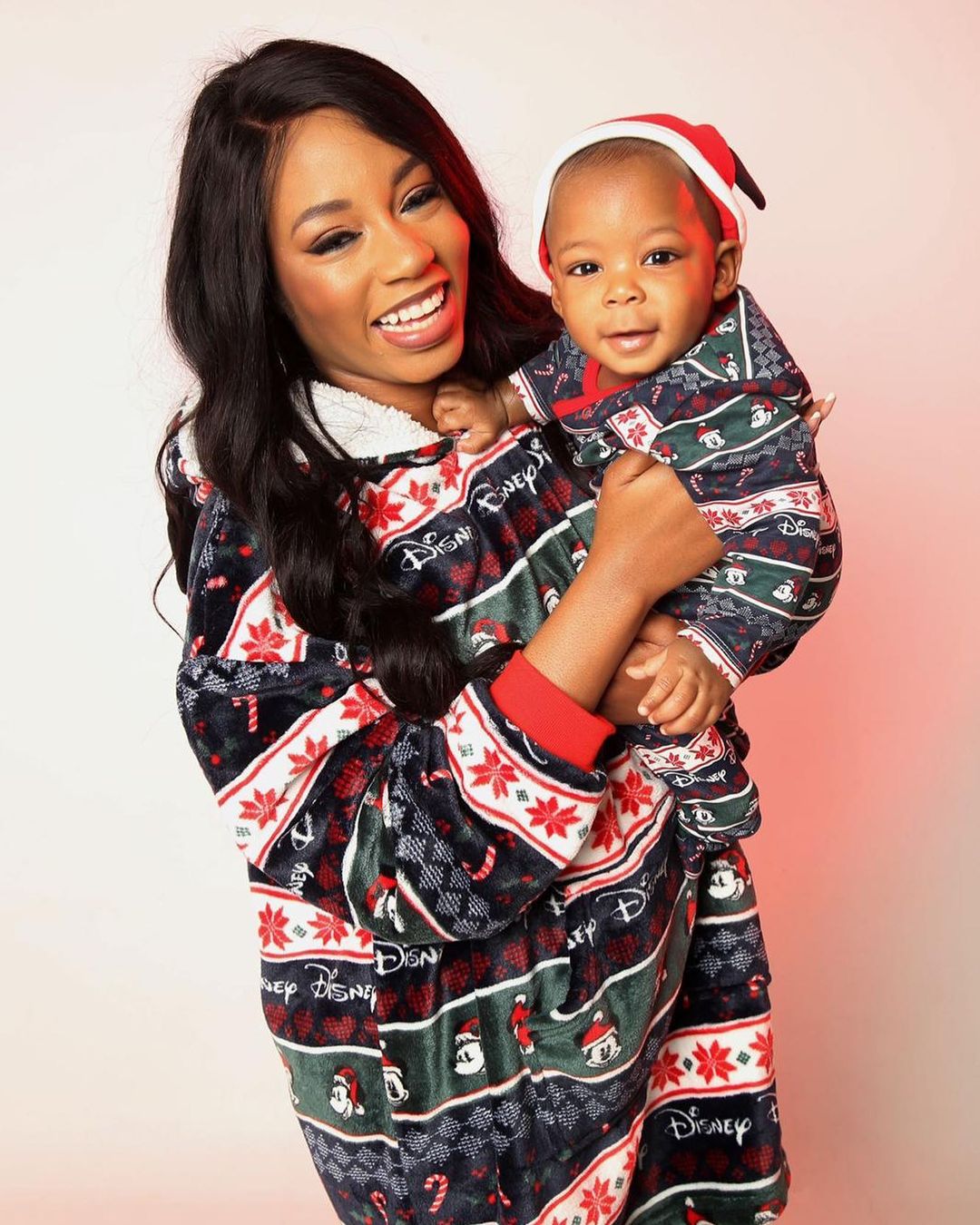 As you are surely aware, some of your favourite celebrities just welcomed their babies, and many of them have given their kids their own Instagram accounts, flooding our feeds with lovely photographs and keeping us fully captivated to seeing new ones daily.

We’re taking a look back at some of the year’s top points, which included a slew of newborns. Here is a list of Nigerian celebrities that had babies in 2021.

Nollywood actor, Samuel Ajibola and his wife Sandra Ajibola have welcomed a baby boy into their family in December. Proud papa Samuel announced on his Instagram page, confirming that the news with the hashtags, #LatestParentsInTown #BabyBoy.

In 2021, “Reggae Blues” singer Harrysong and his wife, Alex, became parents to a newborn baby girl. This is the couple’s first child together, and they named her Davina.

Nollywood star Ini Edo disclosed she welcomed a baby girl months ago. In an exclusive chat with Stella Dimoko Korkus, Ini said that she had her baby through surrogacy, adding that as regards the father of the child, she opted for a donor “for me and my baby’s peace of mind” and “because it scares me so much when I see the man insisting he wants his child if things don’t work out between both parties.” 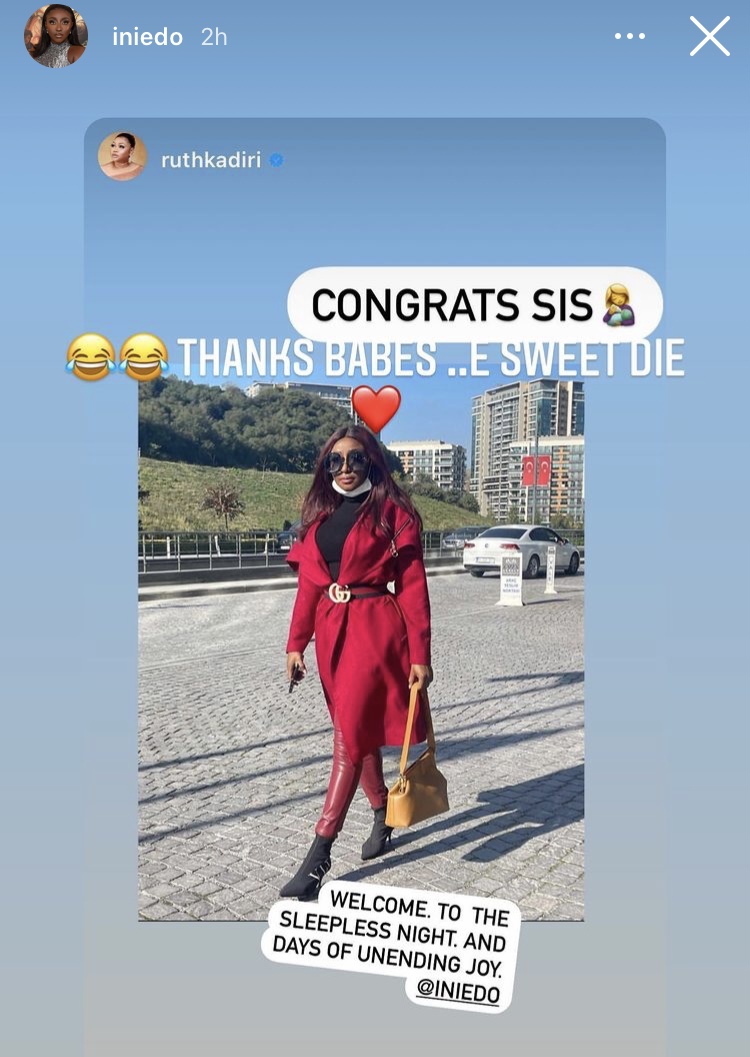 In August, celebrity stylist and fashion entrepreneur, Toyin Lawani welcomed her first child, a baby girl, with husband Segun Wealth. They named her Eleora Tinuke. Before her birth, the CEO of Tiannah’s Empire published a Pregnancy Photoshoot Series.

In October, comedy actor, director and MC Ayo Ajewole, popularly known as Woli Agba welcomed a baby boy with his wife Olaife. He announced on Instagram, with a photo of his hand holding his baby’s feet, thanking God for restoring his joy and cancelling his memory of the loss he had last year.

In August, Basketmouth officially became a dad of four! The comedian and actor let his fans in on the happy news via an Instagram photo. “Her name is Maya…Maya Okpocha. P.S: Now I have to buy a new gun.” his caption read with a photo of the cutie angel dressed in a tulle gown decorated with a pearl bead. Since giving birth, Basketmouth has shared his joy with fans over having three cute girls in the family.

In September, Toyosi has some good news to share with fans, announcing that her baby boy has arrived, safe and sound. After suffering from a missing ovary, the author of “Now You Know Me Better” gave birth to a healthy baby boy. She announced the good news via Instagram which shared photos of her in the hospital holding on to her newborn baby. “He’s here. Our son. I’ve tried to take pretty pictures after this… I imagined I’d have my edges laid, brows brow-y, eyes lined, lashes lashed but my attempt at pretty paled in comparison to this unfiltered moment and it’s this moment for me… 40 weeks later, welcoming this loaded king and priest to the world with sounds of “There is a Place” on replay in the background…,” she wrote in the caption.

On May 30, music executive Jude Okoye added another impressive feat to his lengthy resumé—new dad. Jude Okoye and his content creator wife Ify Okoye welcomed a son. As part of her celebration on social media, Ify shared a sweet picture of her baby bump and the first look at her son, Ethan on Instagram.

February was prime for celebrity baby arrivals this year. It’s also the month Nollywood actress Adesua Etomi-Wellington gave birth to her first child with Banky W, a baby boy named Zaiah. The couple revealed the news in Banky’s “Final Say” music video. They say he’s everything they prayed for.

Thank You BellaNaijarians for Riding With Us, Join Us As We Celebrate 2021 Together