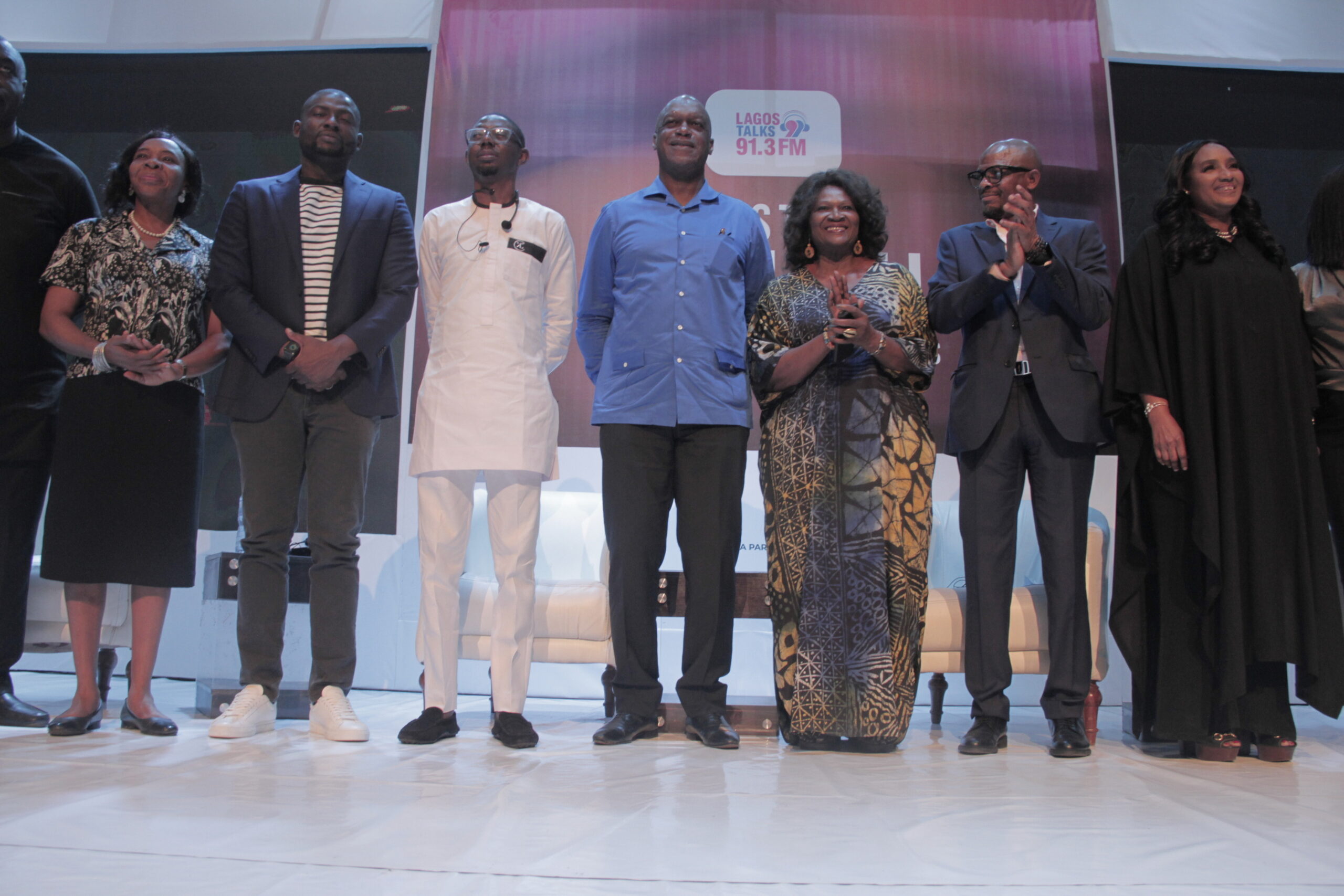 Lagos Talks on Thursday, May 12th, 2022 hosted its first Town Hall Meeting at Muson Centre, Lagos. The forum, led by the station’s Founding group – Megalectrics, is a movement toward setting a new agenda for local government leaders in Nigeria and increasing transparency and trust between government representatives and citizens.

The event began at 9:00 a.m with the opening address of Megalectric MD/CEO, Chris Ubosi who explained the intention behind the initiative, saying it was critical for them to create a platform for an honest exchange of ideas, unbiased conversations and feedback. 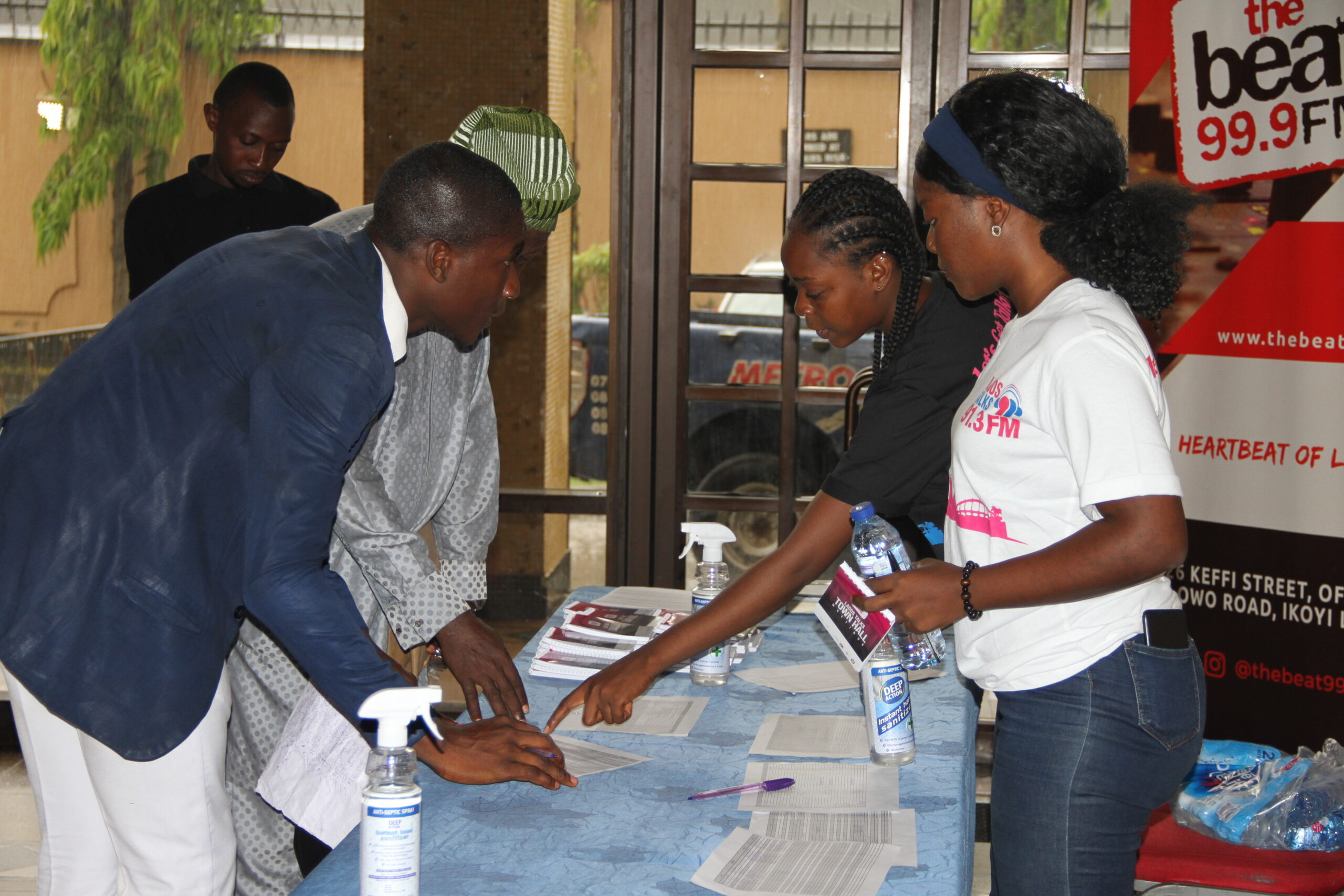 Speaking on the existing relationship with leaders of the Ikoyi/Obalende local government area, he said “They have hosted us for the last six ( 6) years. They have been gracious to us and have been listening to us. So we thought that we should naturally start this series with them”. 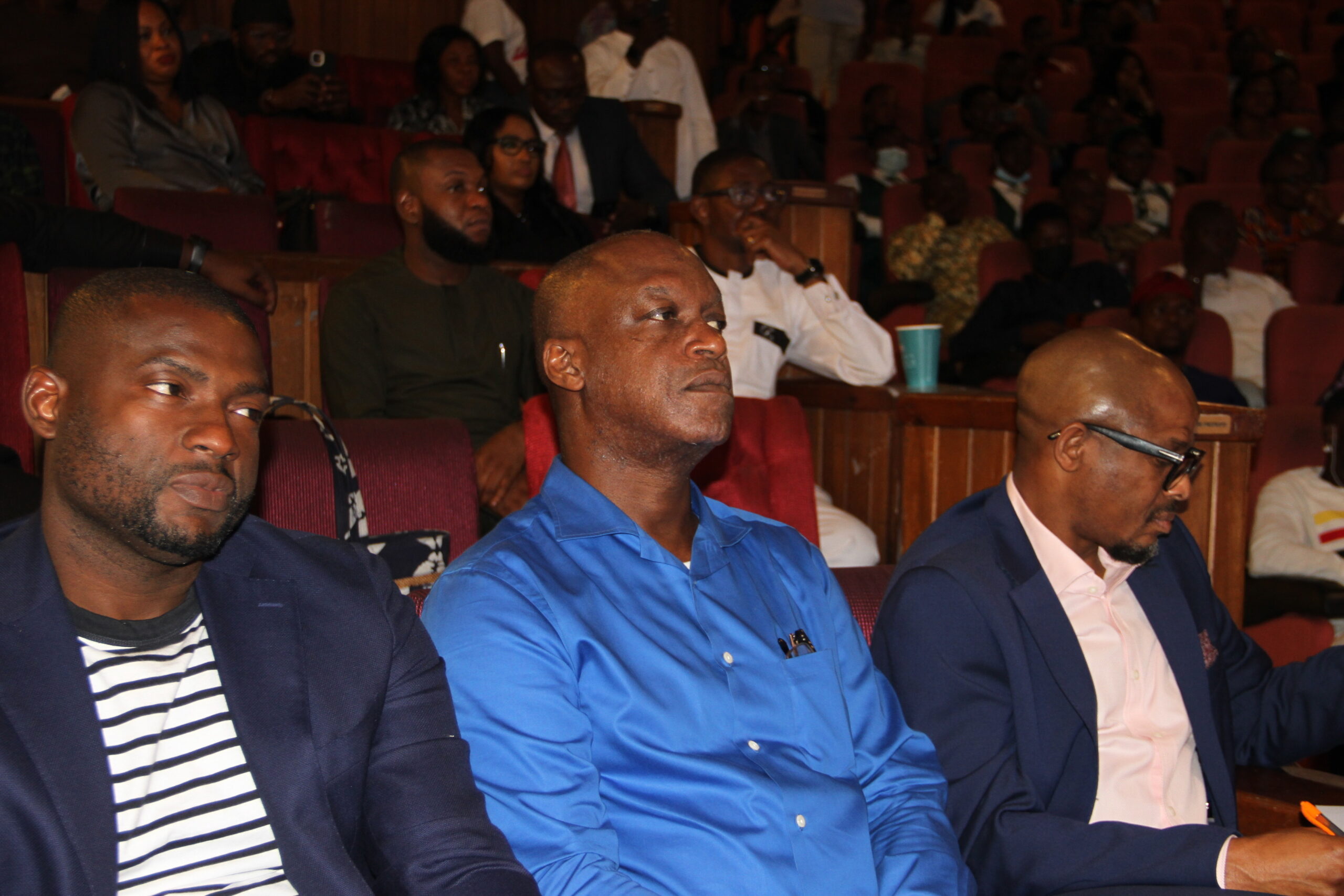 Dede Kadiri, Executive Secretary and Director, of the Lagos State Civil Society Partnership, took the stage afterwards. In her address, she spoke passionately about the importance of Lagos state in the context of change and national development and urged all to get involved in conversations on politics and governance, particularly as elections are closing in.

“Lagos state is critical because Lagos has the strongest economy in Nigeria and in most countries in Africa. So getting us here to talk about the challenges in education, health, environment, in Infrastructure etc., needs to happen”.

In a speech which turned out to be a reference point on some critical issues raised during the course of the event, Yemisi Ransome-Kuti, Founder, of Nigeria Network of NGOs delivered an inspiring presentation on leadership and responsibility. She began by stating that “the cycle of life happens in our local government”, as she gave an insightful narration into the various human activities that occur in our local governments, proposing therefore that governance at this level should be strengthened to deliver the needs of citizens in that domain. She further added that transparency, efficiency and accountability are the cornerstones of effective service delivery.

“Local government is the veritable foundation for national building. Without that strong foundation, anything that we erect on it is like building on quicksand and doomed to collapse”.

Challenging the audience to actions certain to bring transformative change, she implored Nigerians to embrace good practices, good ethics and values and to hold each other accountable, noting that the African culture is not individualistic but collective. 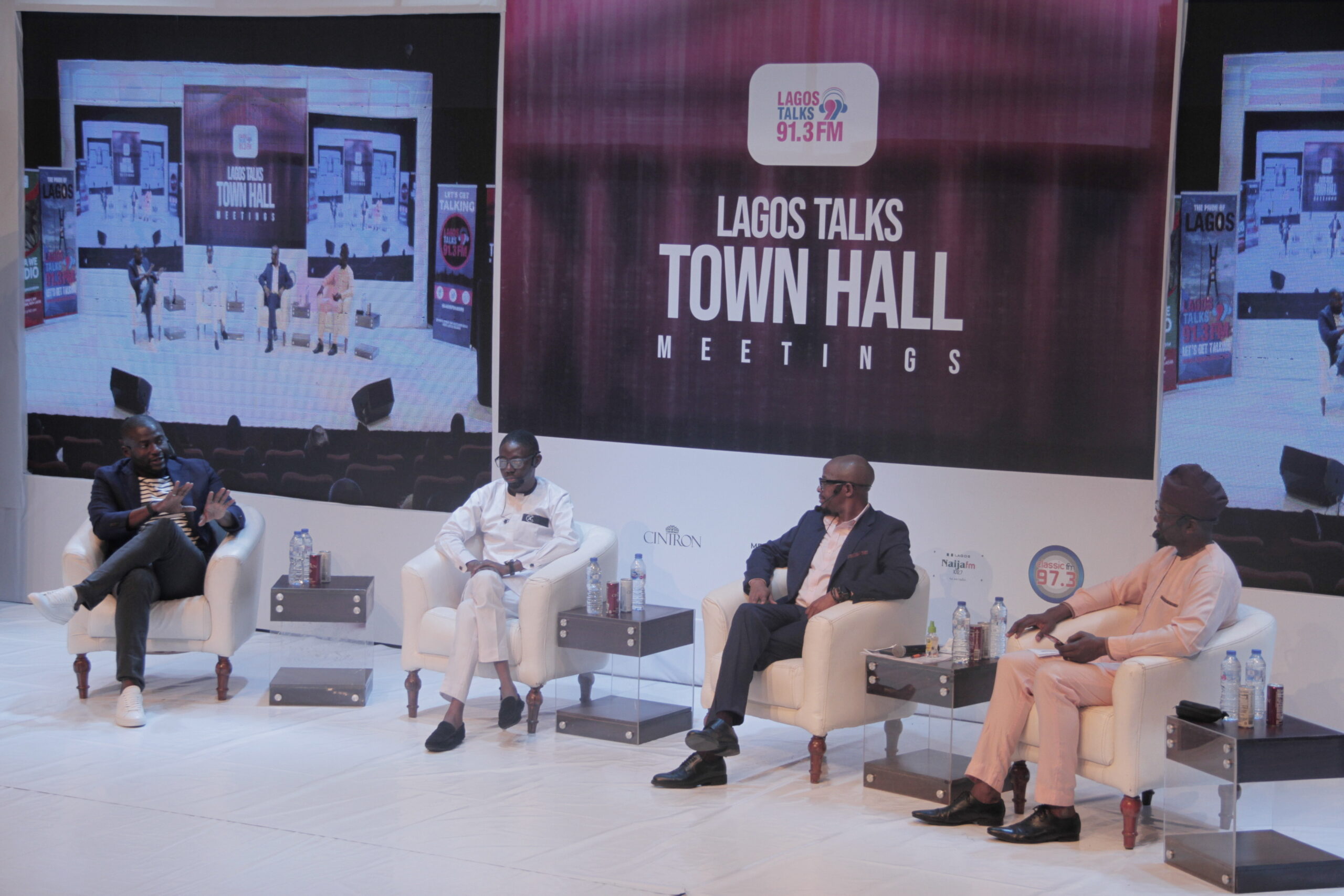 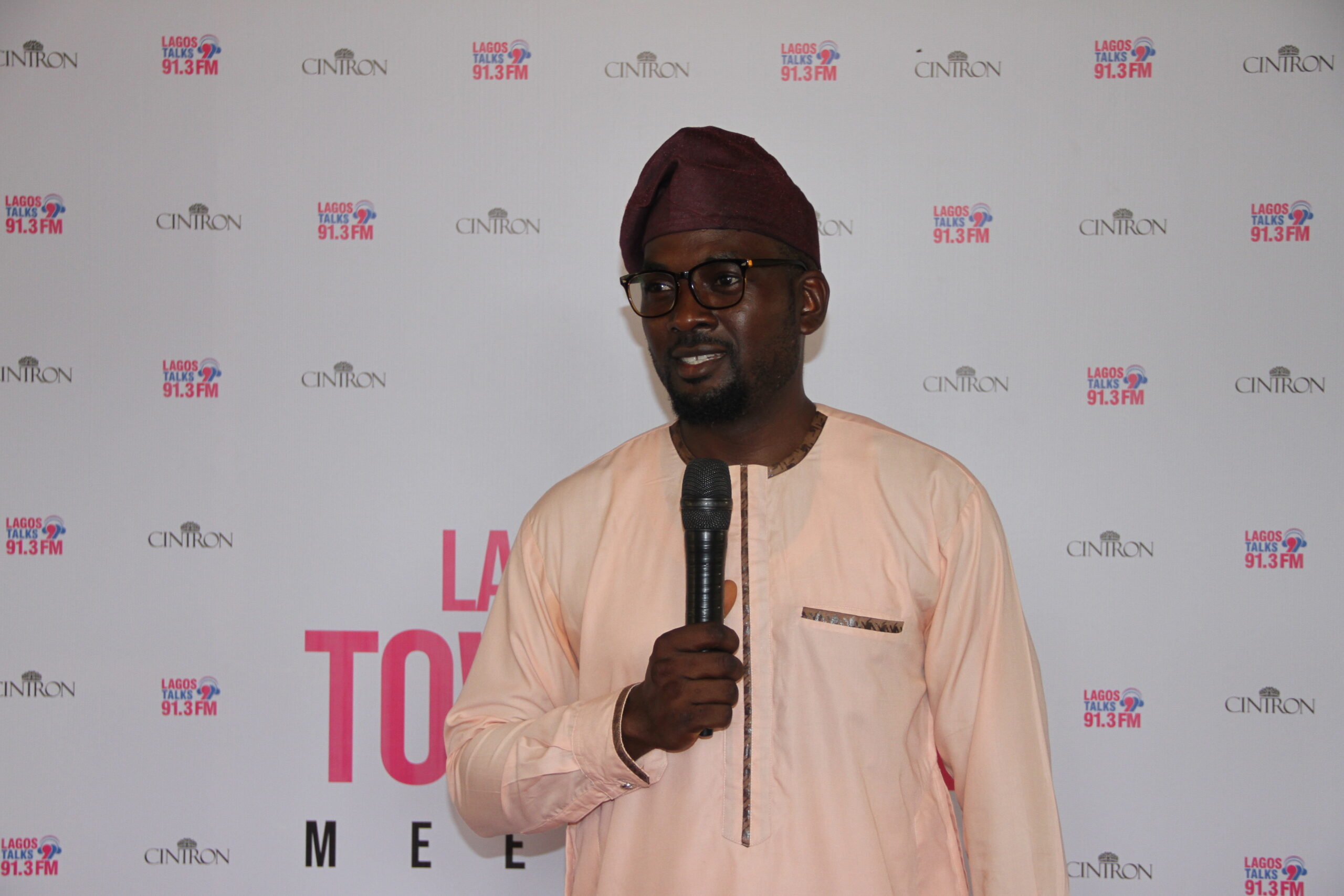 Honourable Fuad Fola-Lawal began his introduction by outlining his goals and achievements since he was elected in 2017. Having served his constituency twice, he identified health care, education, gender equality and some other Sustainable Development Goals (SDGs) crafted by the United Nation, as what underscores the priorities of the LCDA, saying though they cannot touch all the goals, they have aligned their objectives to suit that purpose. 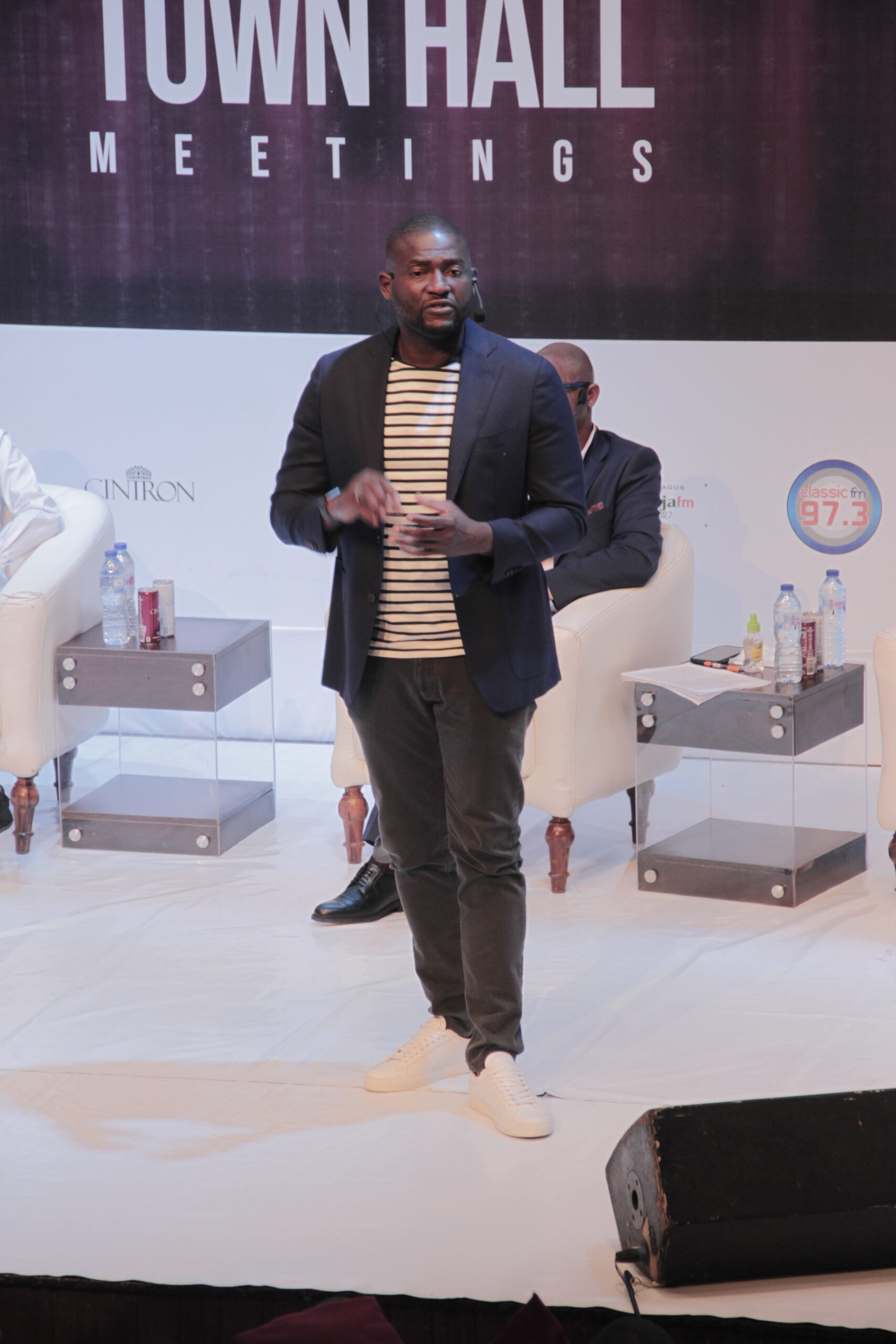 Kunle Lawal in his own address, worked participants through the system of what the local government is within the smallest unit of politics; how elected offices function, while also correcting certain misconceptions and the wrong use of political terminologies. He also admonished Nigerians to read their constitution in order to engage the system from a place of understanding. 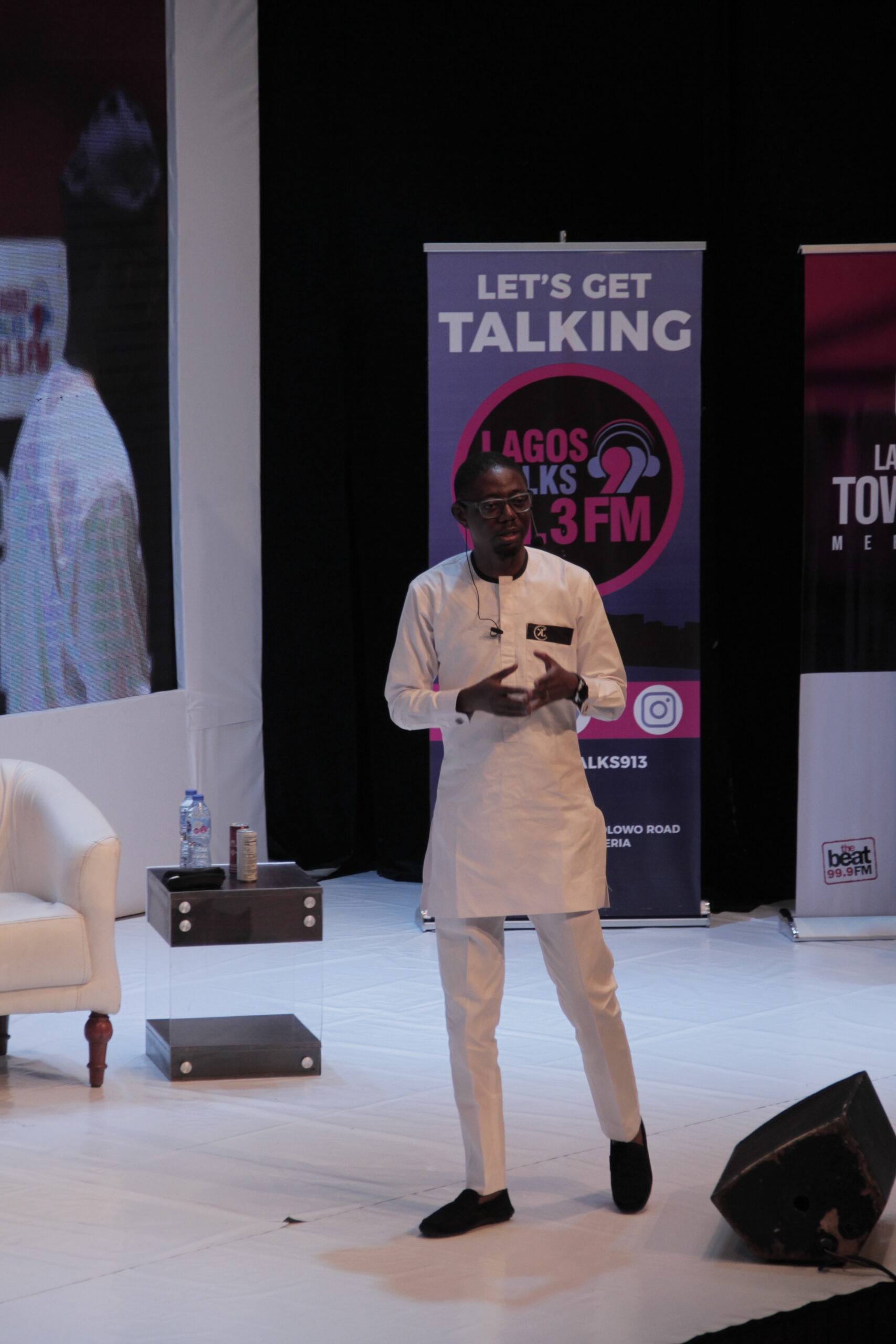 Speaking on the Town Hall theme, Honourable Yishawa, considered “closing the gap between citizens and their representatives” mis-normal, suggesting that the government must serve and stand with the governed at all times. “Why should there be a gap?”, he says “why is it separated, why should we even need to be closing a gap, when as a government, we are not there because of our desire, you put us there as your representatives. So each time we speak, we should be talking about your needs and your desires. It’s mis-normal for there to be a gap between the governed and the government”.

He also emphasized that the duty of the government is to respond to the needs of its representatives. 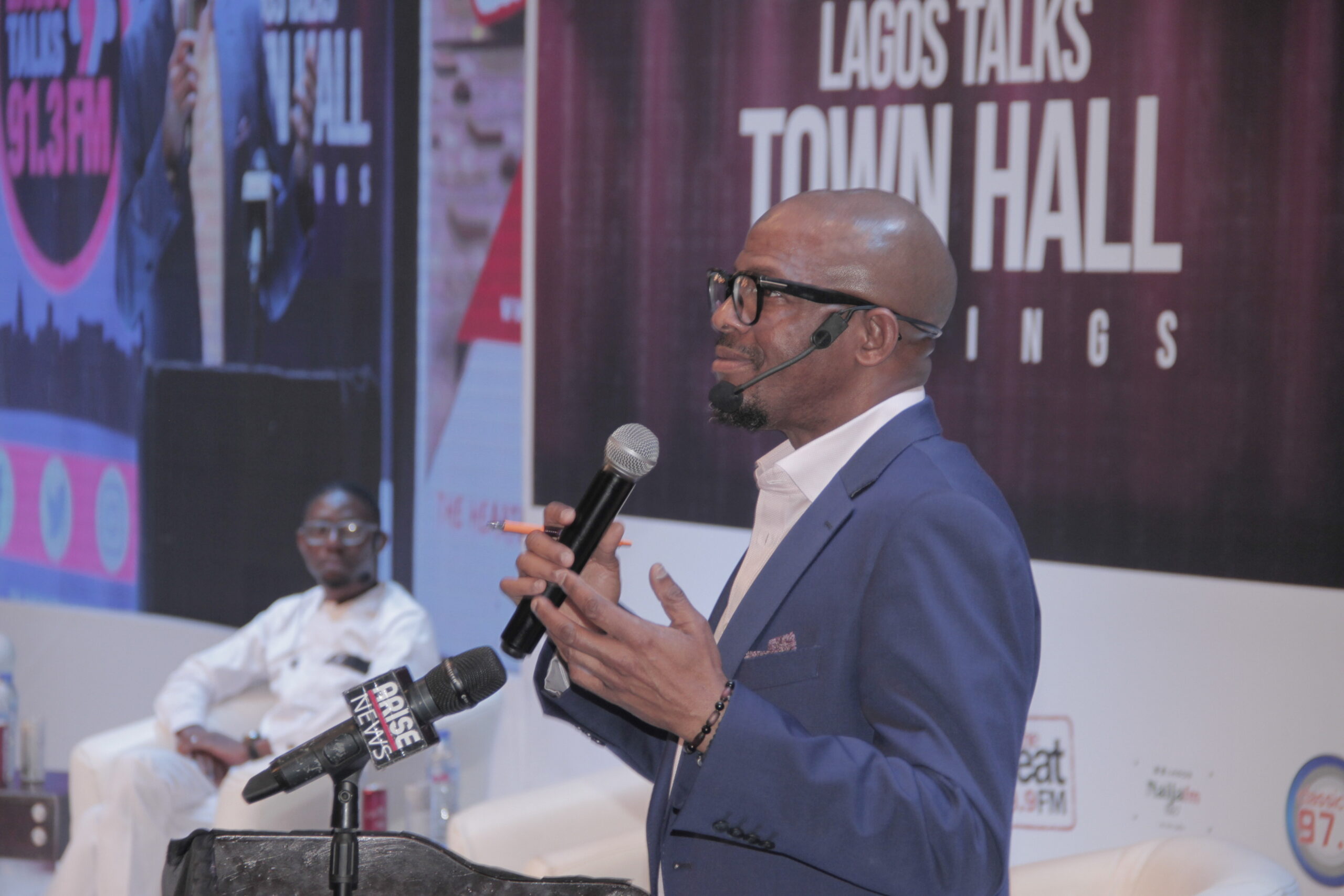 It was an interactive session of questions and answers for the three panellists. There was a range of issues raised such as the need for leaders to build confidence in the citizens by using facilities they provide, enhancing security and forestalling crime, road management concerns caused by local transport drivers, poor drainage problems, building youth centres and recreational hubs for learning and development, among others. 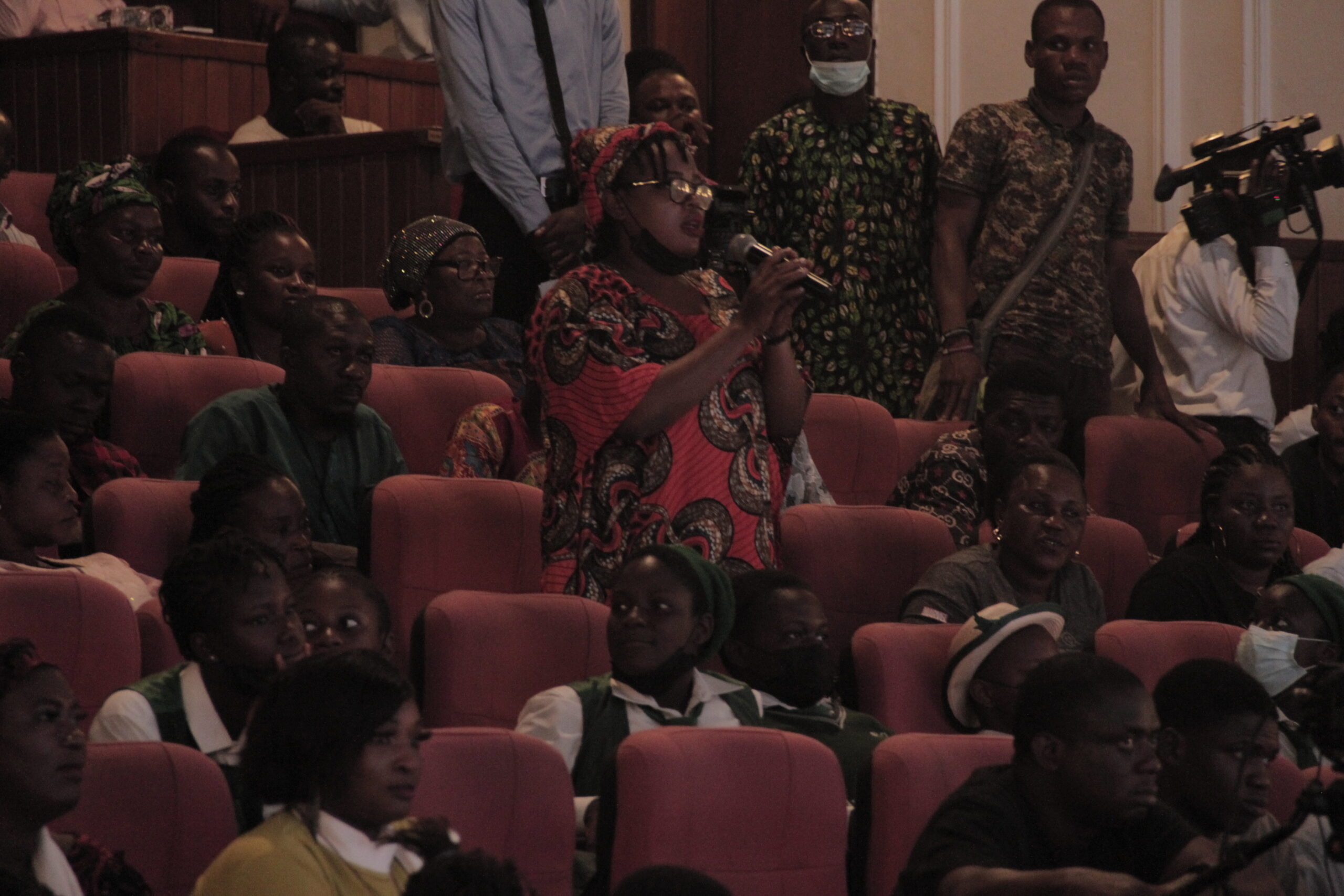 Perhaps, one of the most interesting highlights of the event was the instant employment of a man who had been unemployed for eleven (11) years, after he spoke up on the high concentration of youth empowerment programs in Ward A and the seeming neglect of Ward E. Honorable Fuad who offered the graduate of Chemical Engineering the job at the LCDA created a loud cheerful atmosphere for his spontaneous decision, as he tried to address this concern.

The guest appearance of Rapper and Actor, Folarin Falana, popularly known as “Falz” also created some more excitement. He participated in the interactive session. 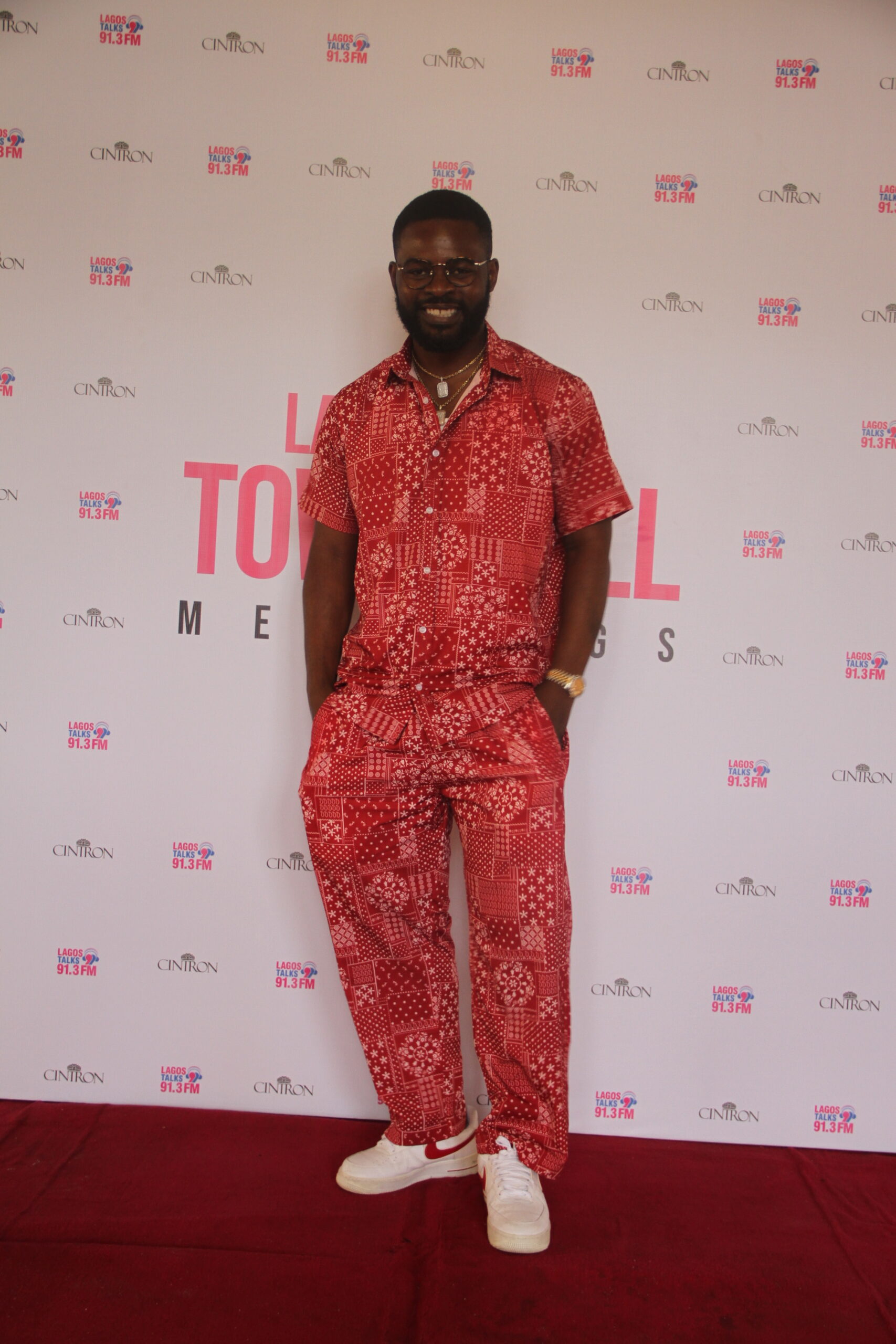 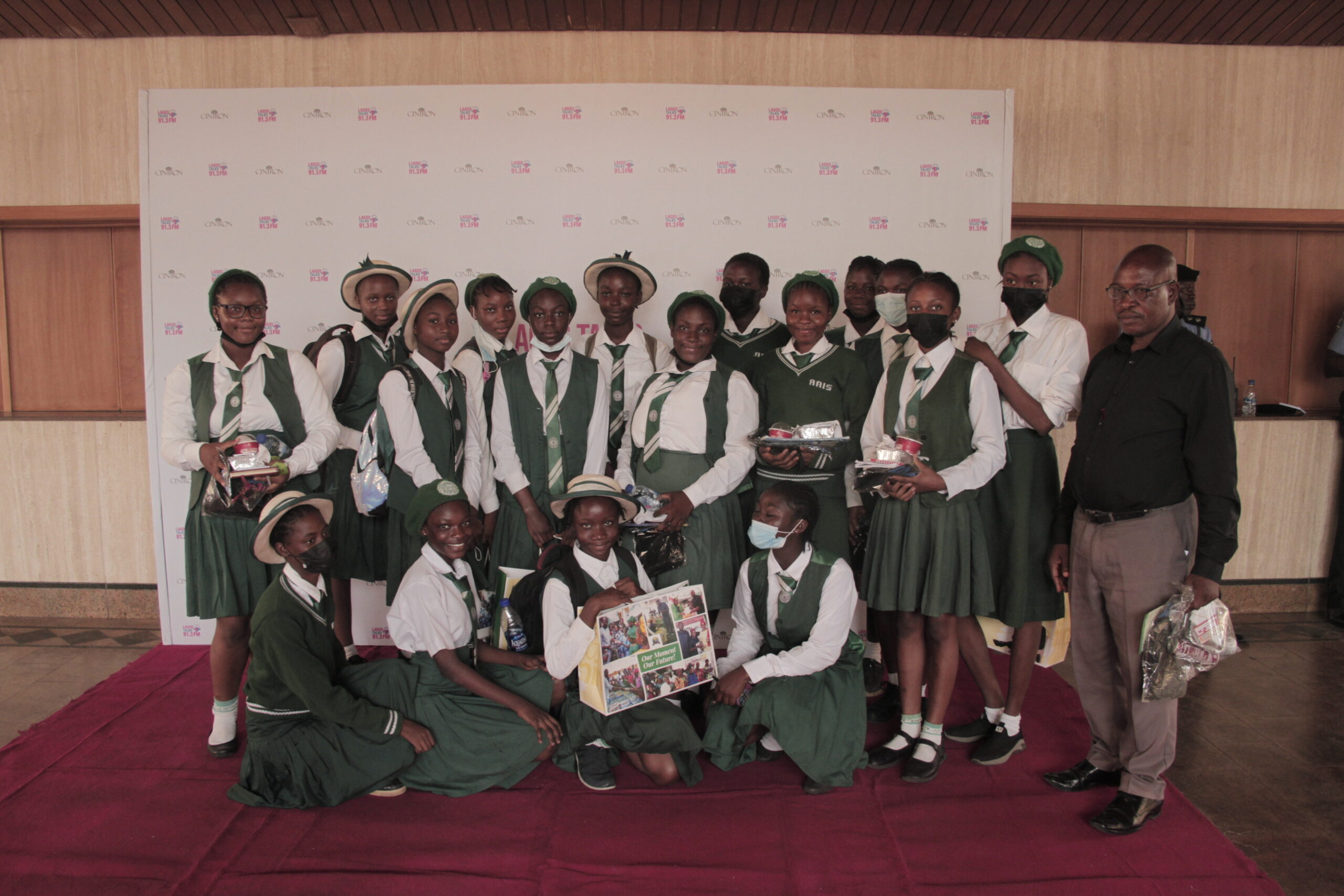 Being the first of many, there was a united call for an institutionalized process for engaging citizens, where residents are given access to communicate with respected officers when challenges arise, some even recommending that town-halls should occur monthly in the LCDA.