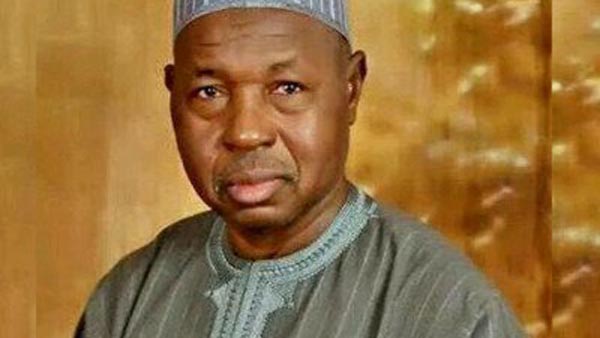 Governor of Katsina state, Aminu Masari has declared that the state is under siege by armed robbers, kidnappers and bandits on rampage.

Masari said this during the opening ceremony of an extraordinary security meeting in Katsina, Punch reports.

The citizens are on a daily basis being harassed by bandits and kidnappers that are on rampage in the state.

The Katsina Government organised this one-day joint security and stakeholders meeting to proffer solutions to the state’s current insecurity challenge.

Our state is currently under serious siege by armed robbers, kidnappers and armed bandits who arrest rural people at will and demand ransom, which if not paid, results in the killing their victims.

The people of Katsina in the 34 local governments now sleep with one eye closed and the other open.

Our state is in a dangerous situation. Travellers are afraid of being stopped on the highway and arrested by kidnappers who demand ransom.

I am calling on all stakeholders to come out with solutions that will assist the security agencies to discharge their duties.

This time around, we should be able to make sacrifices that will make our state safe and will allow people to go about their lawful business without fear of being arrested by armed bandits and kidnappers.