How ‘Detty’ did your Detty get? Our sources say you upgraded your wardrobe in preparation for the yuletide, different outfits for different parties, right? Don’t worry, we know you did not disappoint. We bet December didn’t know what was coming!

Unku, Hanty! We are pleased to inform you that you were not the only one with a formula for the Detty December semantics. That’s how D’Banj, DJ Spinall, Praiz, Olisa and other celebs decided to shut down Lagos at an exclusive party hosted by MTN for the data-bundled music service MusicTime! Ah! Okay, you thought you’re the only one that can parte after parte abi. Stay there! 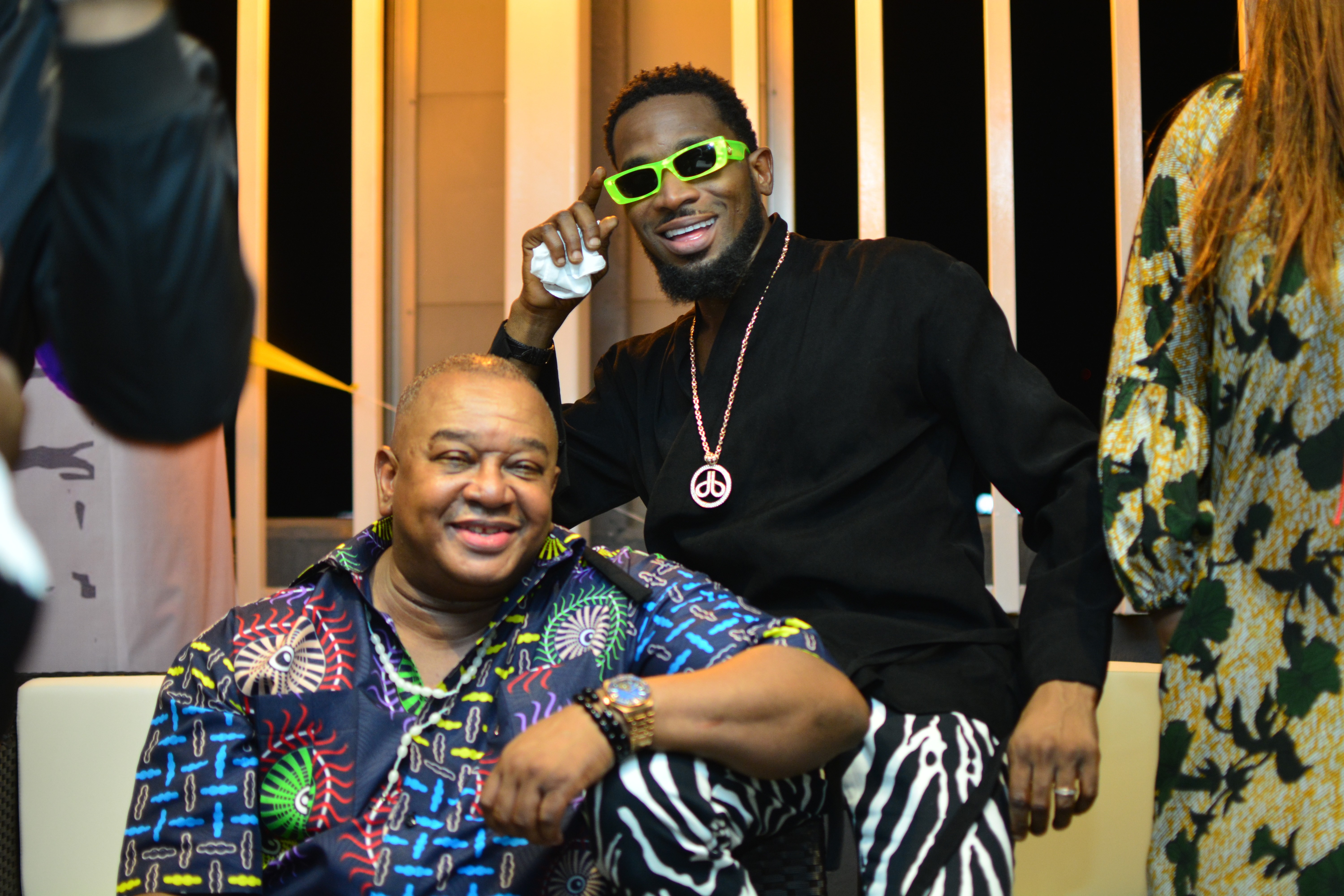 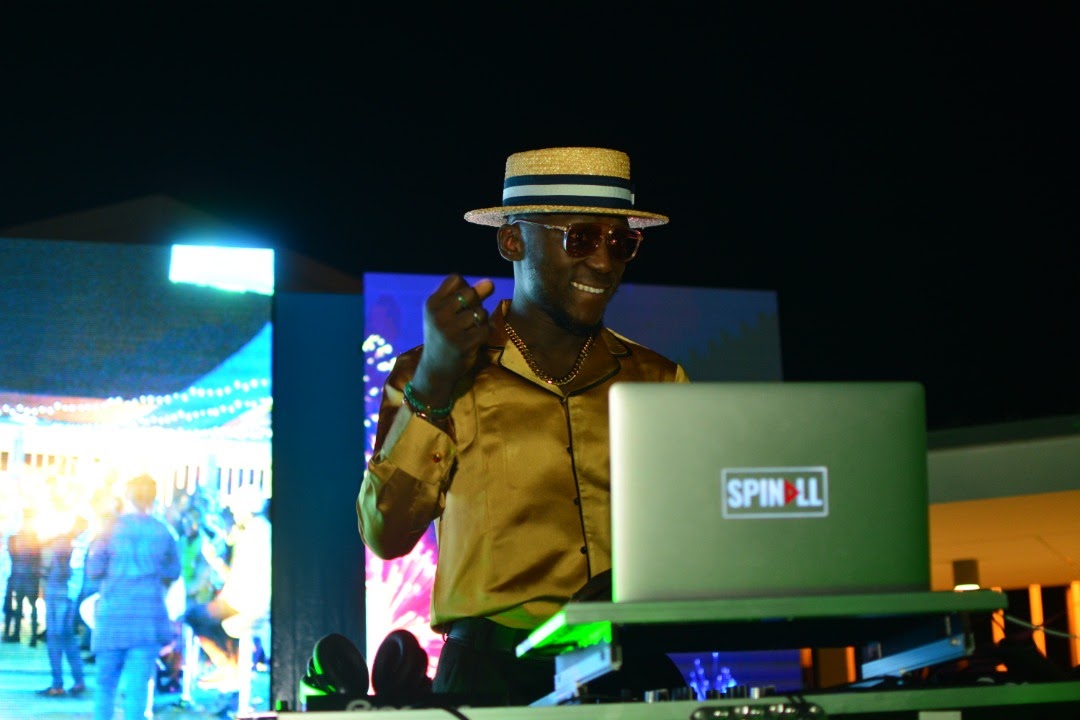 The party was on fleek, gbedu non-stop, the who’s who in the music industry were there. As a host on top of its game, MusicTime! a digital music streaming service was dropping the hottest jams back to back. Our celebrities could not stay sitting down, from Zanku to Azonto to Shaku Shaku to the evergreen Shoki; they were definitely sweating it and it was mad fun!

During the Hangout, industry stakeholders, including Praise ‘Praiz’ Adejo, Oye Akideinde, Donald ‘Djinee’ Osayamwen, and Funso Finnih were engaged in a panel session to discuss the future of music in the advent of digitalization, while taking cognizance of current milestones Nigerian artistes have attained. 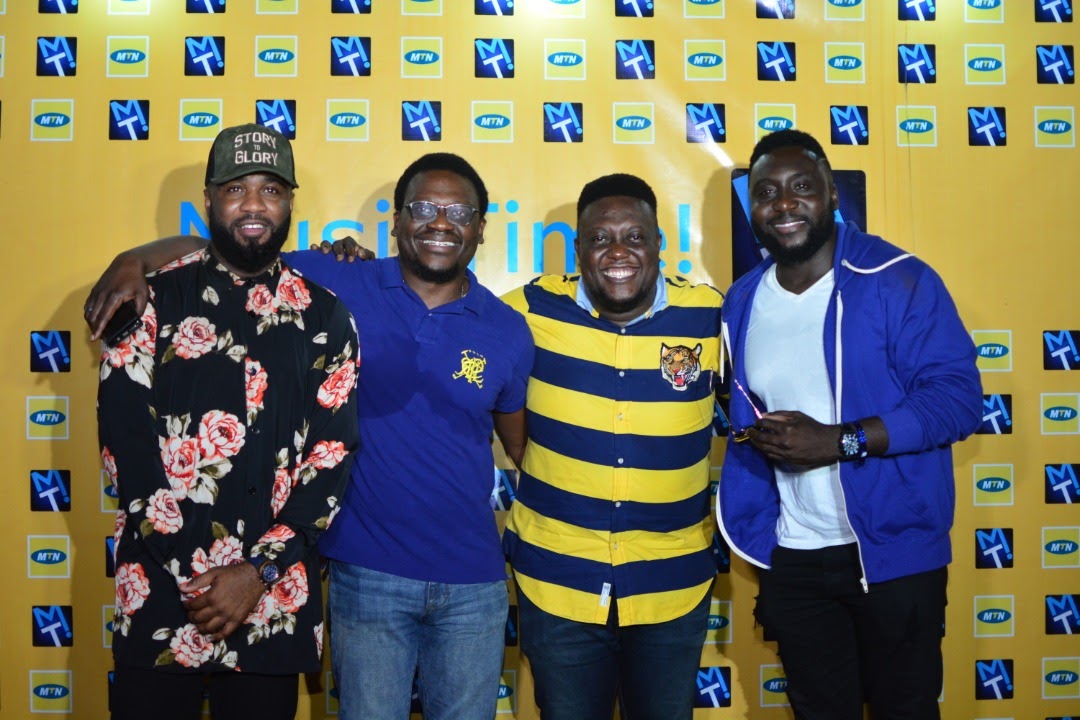 Rumour has it that the trending catchphrase from the “Detty December” phase is “Party Time, Music Time!”. Apparently, the digital streaming service allows users to enjoy local and international music the way they want it how they want it and when they want it. If MusicTime! does not give it to you, how will you take it?

In 2018, MTN acquired Simfy Africa, which developed MusicTime! for users to enjoy the best listening experience on the platform. Enhanced with a music catalogue from local and international artists, MusicTime allows users to stream music instantly with data.

Rihanna is “the Icon We Need Now” on the September Cover of Harper’s Bazaar US!