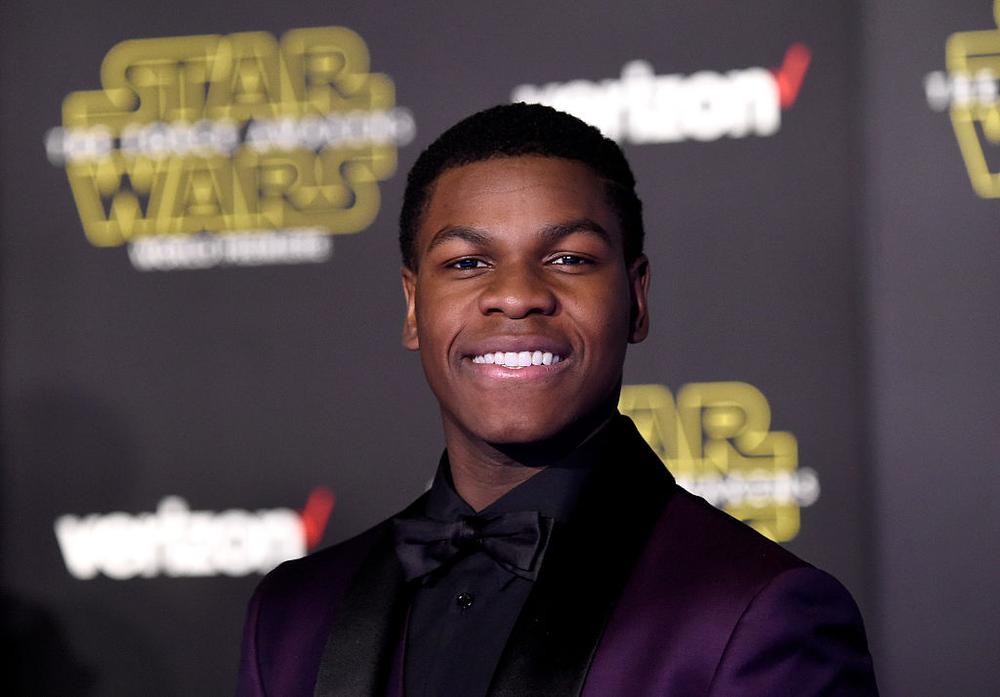 It is common knowledge that Africa has a rich history in culture and storytelling, and John Boyega is among those that have been working tirelessly to ensure this awesomeness is projected to the world.

This is evident in his latest deal with Netflix to develop film projects focused on West and East Africa.

Boyega’s production company, UpperRoom Productions, will team up with Netflix to produce films that are purely in native languages, with the project starting in Nigeria and Sudan.

The announcement is the latest sign that Netflix is upping its stake in original African content. Two weeks ago, chief content officer Ted Sarandos and other high-level executives arrived in Lagos to announce details of their first Nigerian series, before traveling to Johannesburg to launch the streaming giant’s first African original, “Queen Sono,” a six-part drama, which dropped worldwide on February 28.

This Vet wants Everyone to Kill their Fear of Snakes, but Nigerians Aren’t Interested