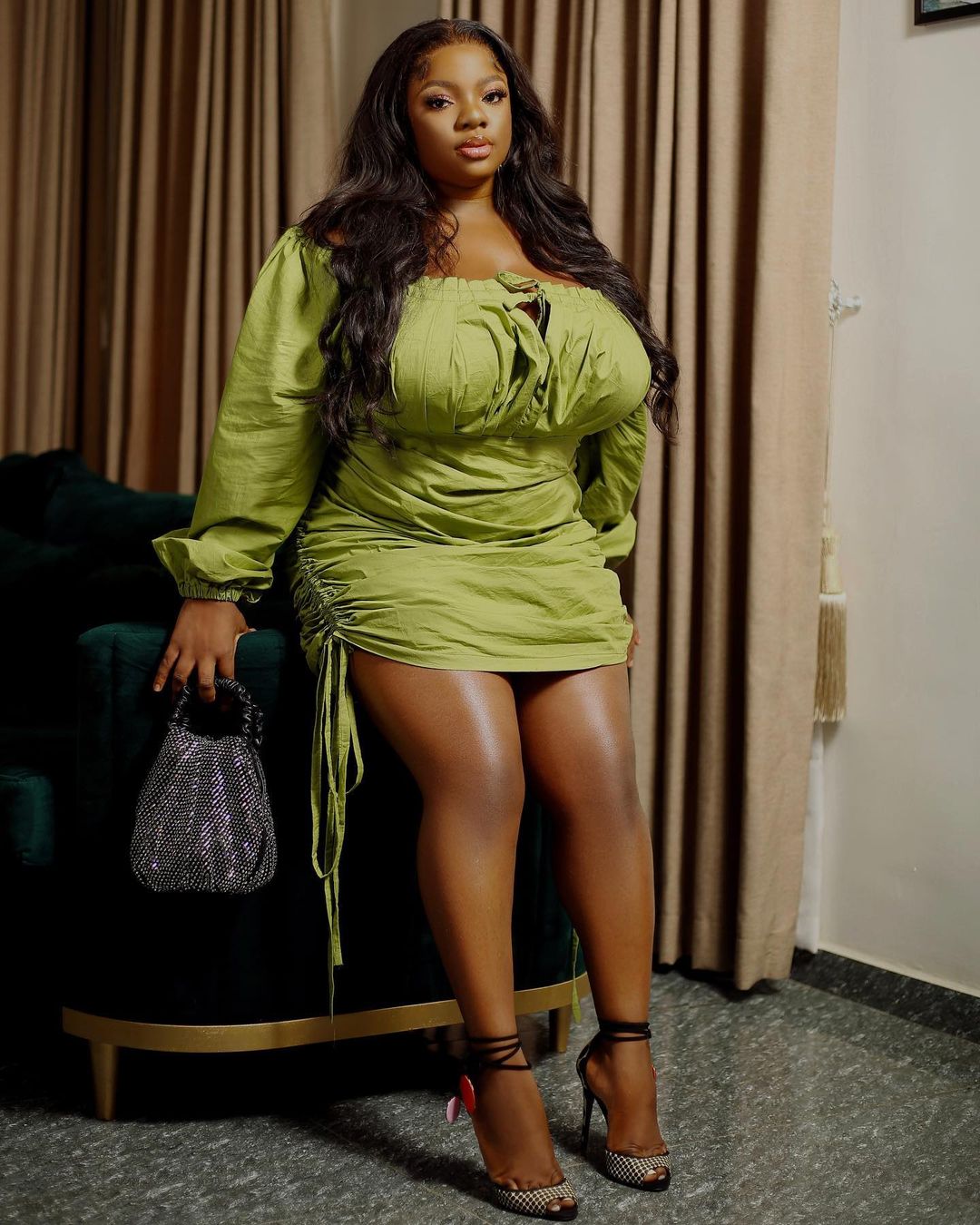 The Economic and Financial Crimes Commission (EFCC) has revealed why its operatives searched Dorathy Bachor’s home.

Earlier today, Dorathy turned to Instagram to criticize the agency after its operatives reportedly broke through her apartment door in the early hours of the morning while on the hunt for a suspected fraudster. (You can read the story here).

According to a statement made by the commission, operatives from the commission’s Lagos Command visited Dorathy’s apartment based “on verified intelligence”, and they broke into the residence when the residents refused to open the door.

The attention of the Economic and Financial Crimes Commission has been drawn to a post on Instagram by one Dorothy Bachor, alleging that operatives of the Commission broke into her home in the early hours of today, 23rd August 2021.

The Commission can confirm that operatives from the Lagos Command of the Commission, acting on verified intelligence, executed a Search Warrant at a block of flats located in the Lekki area of Lagos on Monday, 23rd August 2021 during which nine internet fraud suspects were arrested.

Ms. Bachor’s apartment happened to be one of the flats in the building. EFCC operatives had knocked on her entrance door, identified themselves as being from the Commission on a mission to execute a Search Warrant. But they were refused entry, for several minutes by Bachor’s sister. The operatives were left with no choice than to force their way in, lest suspects escape or destroy vital evidence.

It is important to state that law-abiding citizens have no reason to refuse the execution of a validly obtained Search Warrant. And, contrary to the information making the rounds in the social media, Ms. Bachor was not present during the operation and the anti- EFCC stories about her coming out half-naked among other fantastical details appear to have been invented to fit the pattern she and other internet-fueled stars so desperately want to push about the EFCC.

It is important to reiterate that nine alleged internet fraud suspects were apprehended in the block of flats housing Ms. Bachor’s apartment.

“How Exactly is this Okay?” – Dorathy Bachor Asks after Experience with EFCC Officials