In February, we chatted with Hakeem Onilogbo, who is a special effects guru. For March, we spoke with Isioma Osaje The Go-To Talent Manager, April was action man, Femi Olagoke, May was 22-year old Izzy Odigie, June was Xavier Ighorodje, July was Oluyemisi Falaye. August Adedunke Gomina,  September was Chinedu Arinze and October was Tola Odunsi.

This month of November, we’re chatting with producer Temidayo Abudu. 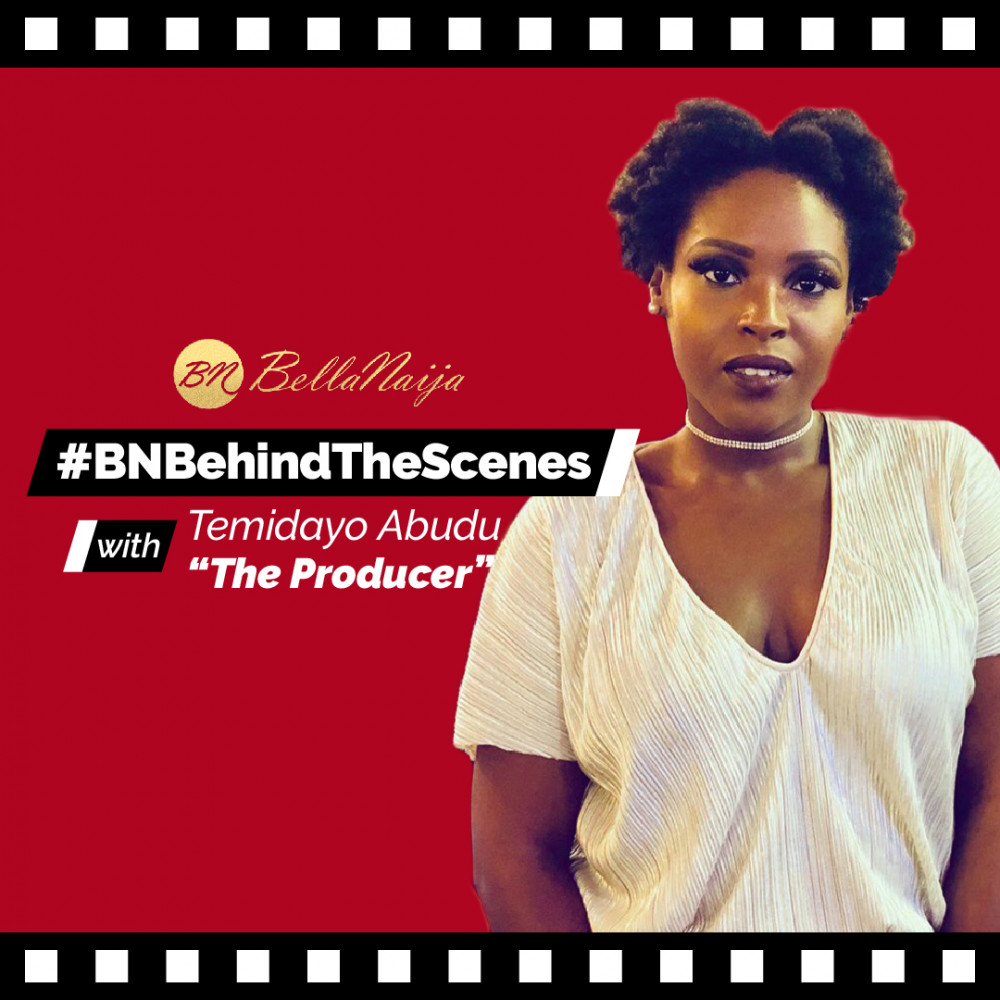 Temidayo Abudu is a producer who has created a name for herself in the entertainment industry in Nigeria and also happens to be the daughter of media mogul and EbonyLife TV CEO Mo Abudu.

Temidayo, who has worked on EbonyLife Films productions such as, On the Real, The Royal Hibiscus Hotel, Castle & Castle and the soon-to-be-released Chief Daddy sits down with BN TV to discuss how she got her start in Nollywood, what she wishes could change and a whole lot more.

How and when did you get your start as a Producer/Director? 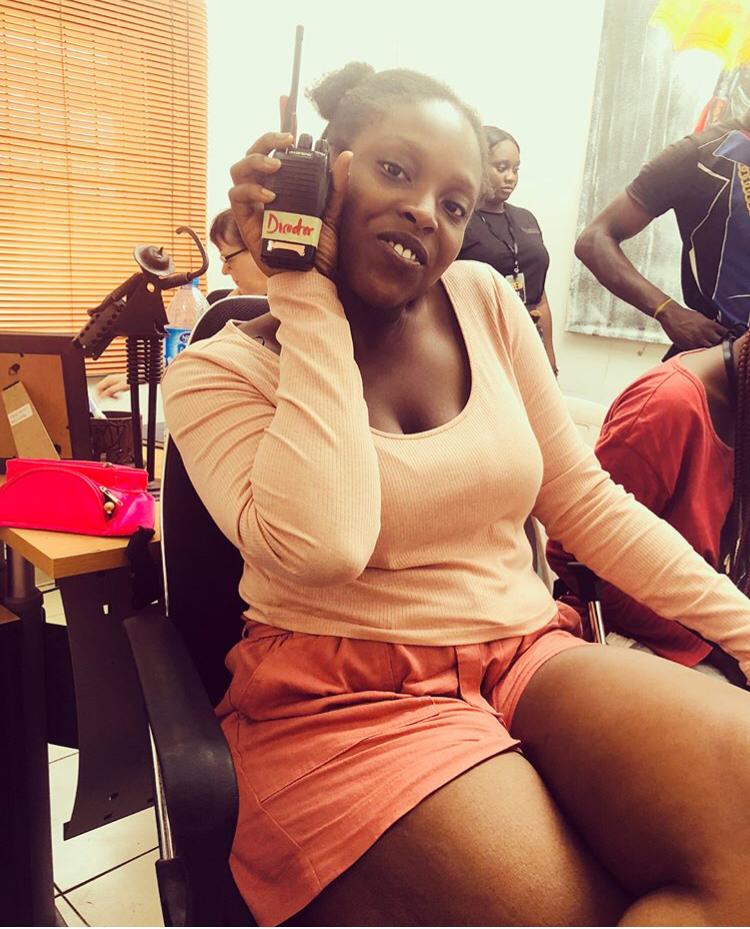 I got my first chance to produce a series in 2015 titled On the Real. It was a great opportunity to bring an idea I had to reality. A total crash course and I learned a lot on that shoot. I had been trying to convince MA to give me a shot and she eventually agreed. I had a Supervising Producer, Priscilla Nwannah and she helped and guided me through the entire process.

I had my first shot at directing on the shoot of another series titled MMM in 2018. My EP and Head of Programming allowed me to direct one episode.

What led to the transition into film?

I’d always been interested in making films. When the Royal Hibiscus Hotel came about, I got the chance to be a junior producer and that was a great experience. One I learned a lot from. It helped me to grow 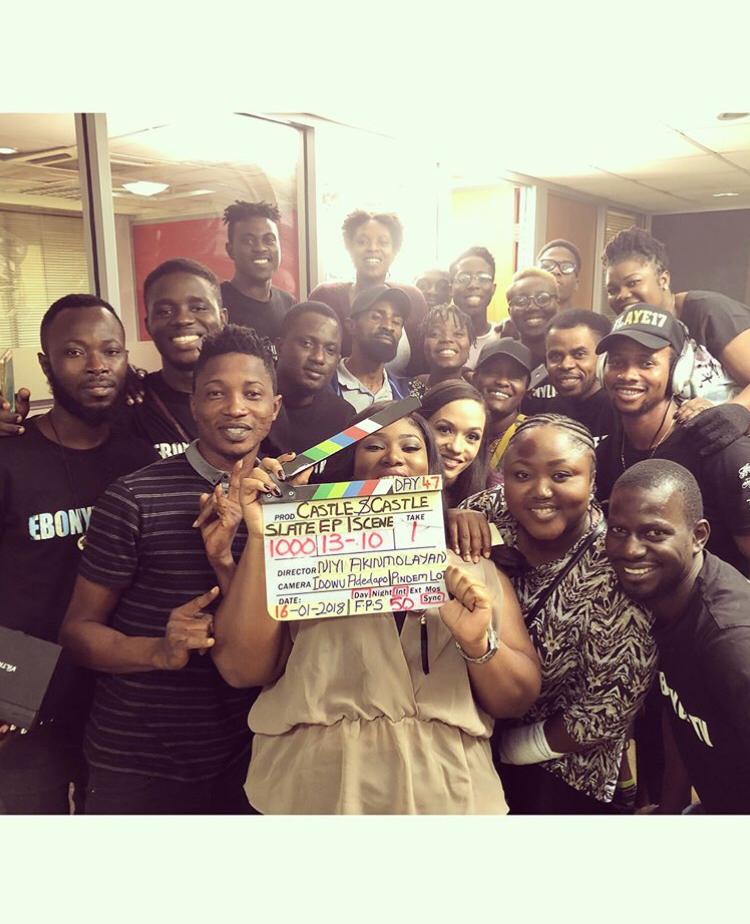 Being one of the few females a male-dominated Industry, what are some of the challenges you faced and how did you overcome them?

Well, as a producer you always have to try and balance the creative with your finances and so it’s always a constant battle trying to give as much as you can without breaking the bank. You deal with a lot of personalities and creative ideas. But you realize it’s a collaborative process and you have to bring everyone along. Also telling stories from a female perspective that is real and true to women isn’t something you see often. But with more women telling stories that narrative is changing

Your mother is a powerhouse in the industry, does that put you under any kind of pressure and how do you deal with people comparing the both of you? 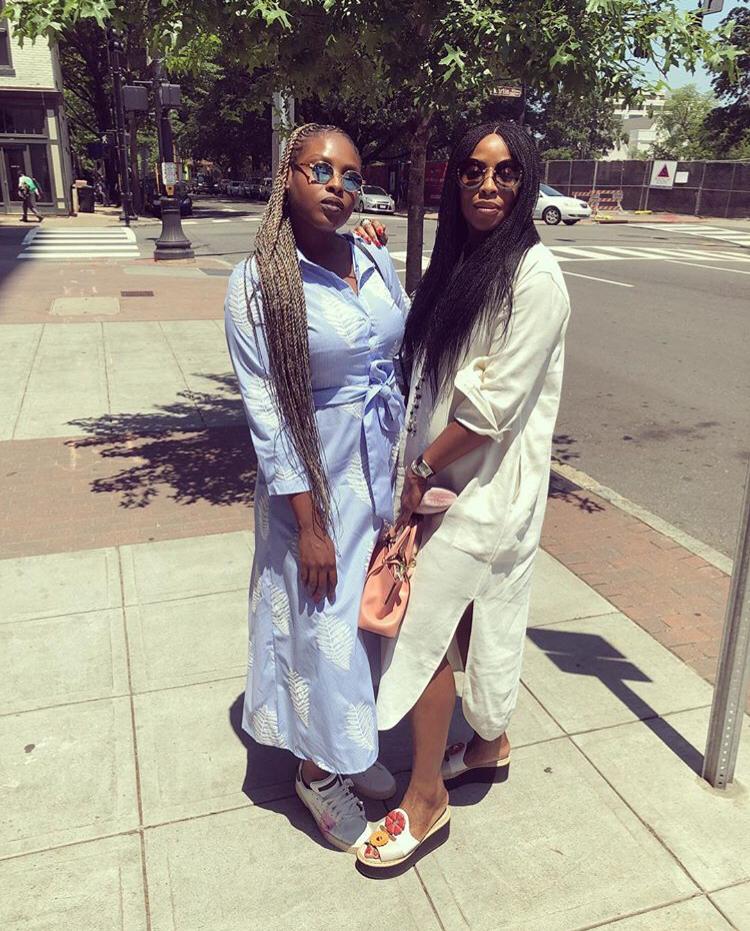 Well, it’s common that when I’m being introduced to people they never fail to mention I’m the daughter of Mo Abudu. But in recent times it’s started to kind of fade away. I hope anyone I work with can testify that I pull my own weight, have my own opinions and my own creative vision. It’s easier to just show people who you are. Actions speak so much louder. 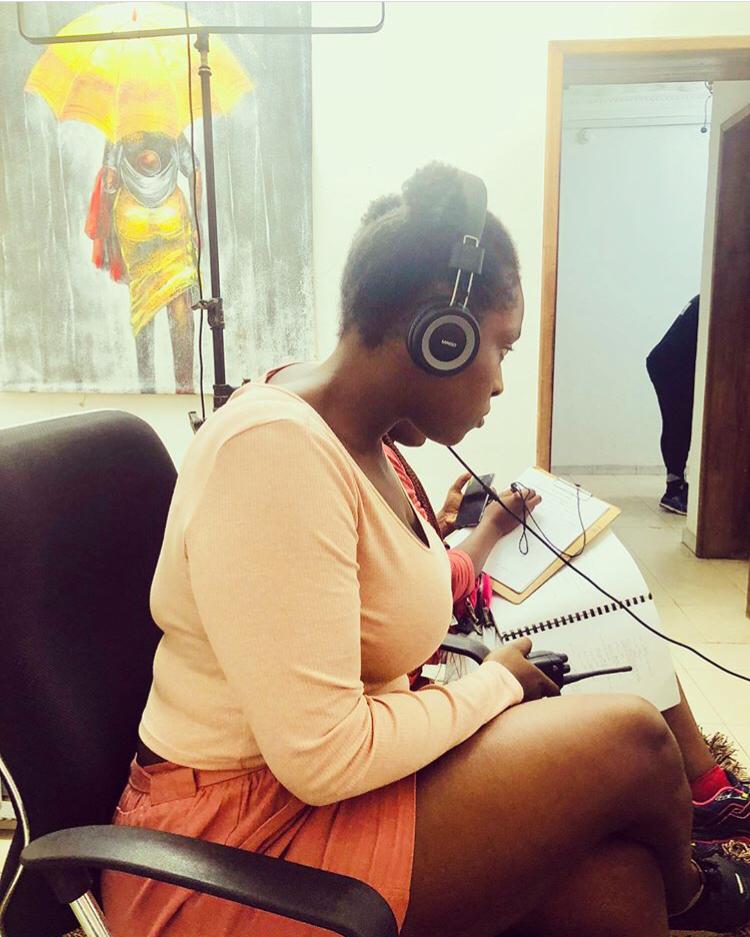 The infrastructure. Filmmakers in Nollywood are really tenacious. No matter the obstacle we seem to overcome. If you put a Hollywood filmmaker in Nigeria I don’t think they’d ever survive. So I just wish we had the proper support to help us make magic

What should the industry be doing for directors right now that it isn’t doing?

Wow, I’m not quite sure. We have well-acclaimed directors but perhaps it’s the reach that their films have. More audiences should b able to see the work that we make 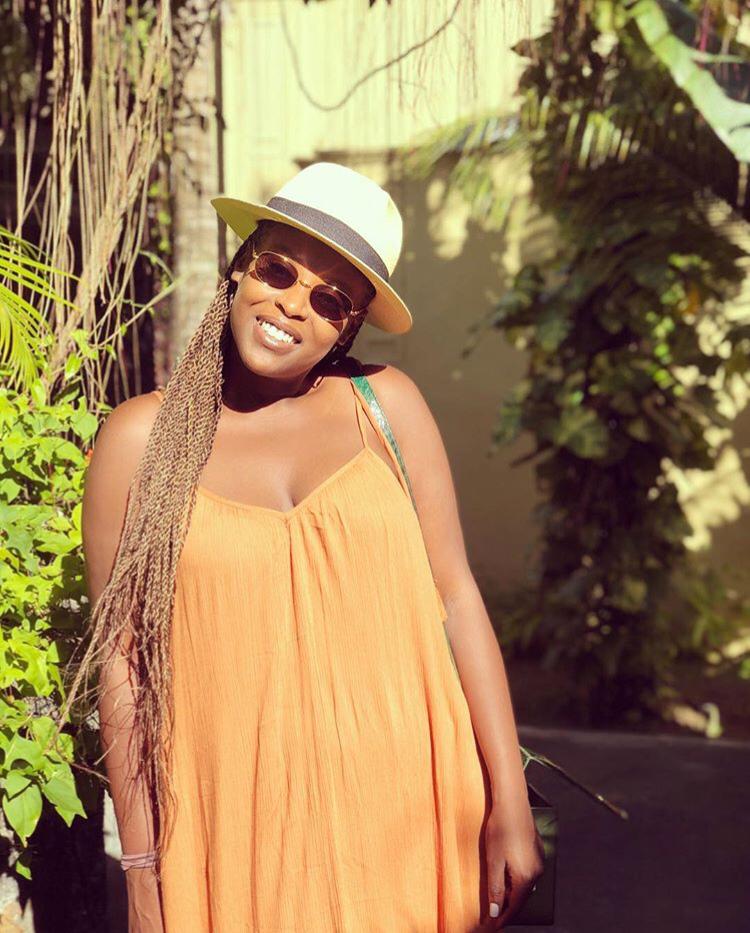 Win an Emmy and Win an Oscar

Woah, Hmmn Inception, Crazy Rich Asians, the complexity of Inception is insane, delivering a story like that takes some crazy imagination. Crazy Rich Asians for its vibrancy and the way culture exudes through every scene. It’s a beautiful film. 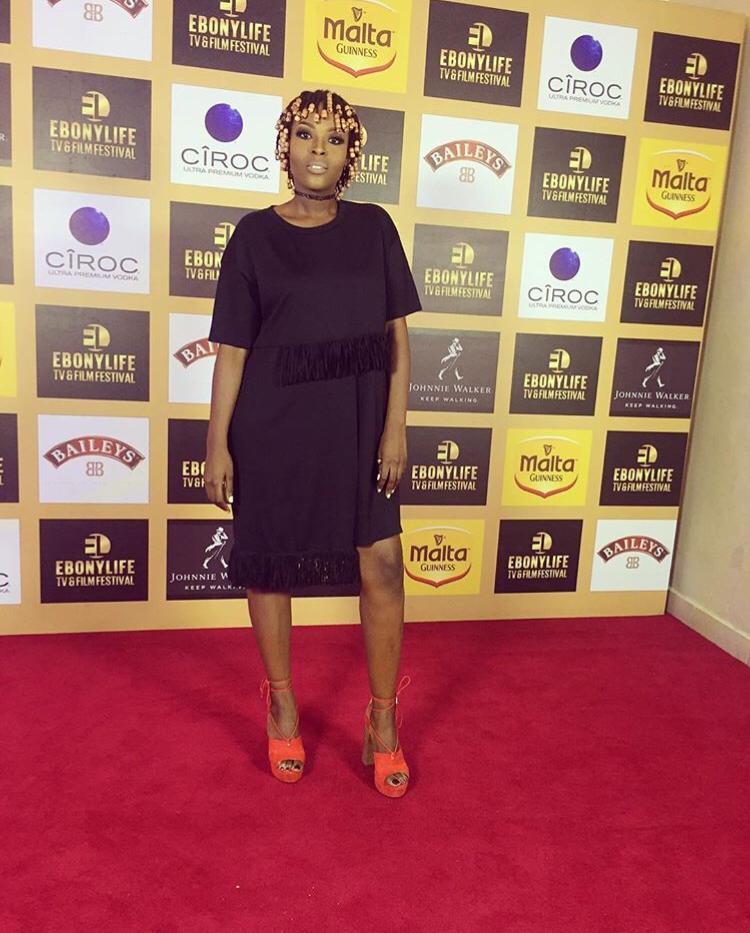 Terribly afraid of heights. I can’t bring myself to look down when I’m up somewhere that’s too high.

Want to know more about Temidayo Abudu? Keep up with her on Instagram (@tedabudu) | #BNBehindTheScenes will be published every last Thursday of the month in 2018.

Here’s what BN Alum & Former Entertainment Editor Onos Ovueraye has been up to!