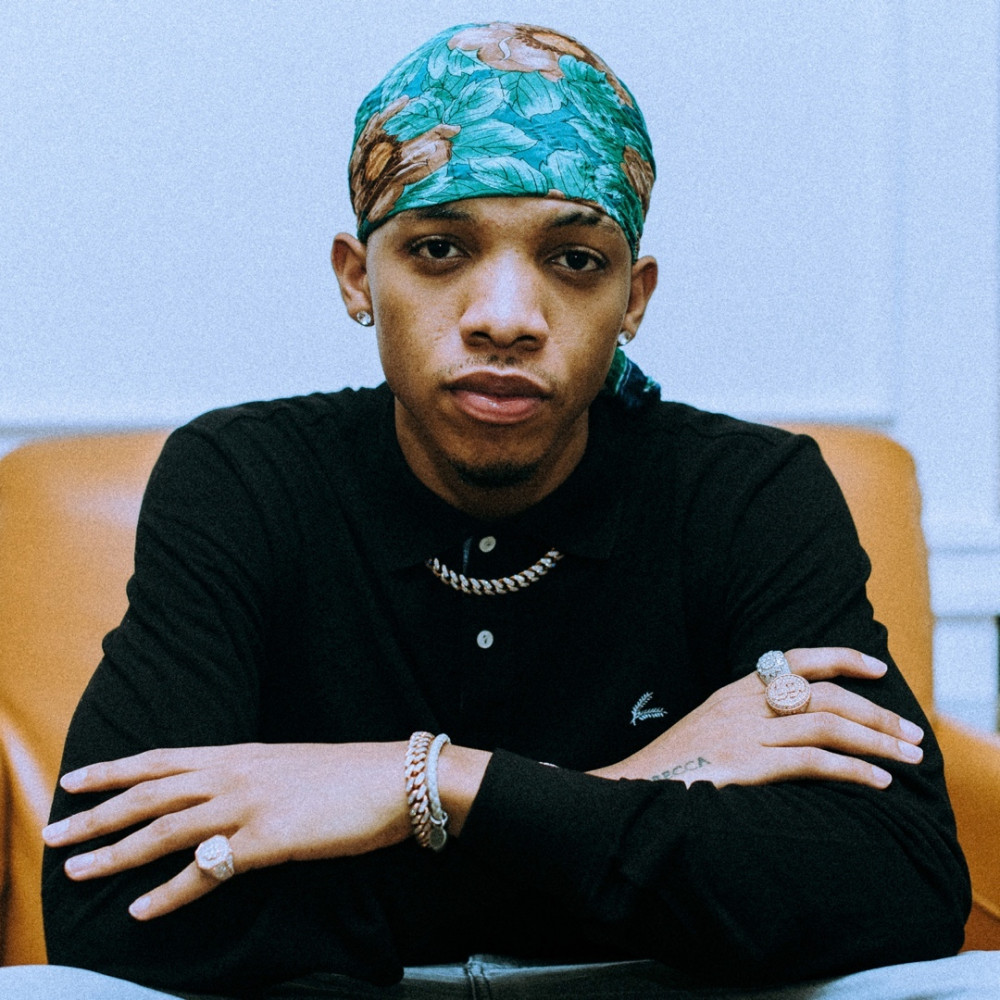 According to BBC Africa, Tekno, who was initially reported to have been arrested, was invited for questioning by the Nigeria Police and he voluntarily honoured the invitation in Lagos on Tuesday to make a statement.

However, Tekno already debunked the claim that he was dancing with semi-clad ladies on his official Instagram account on Sunday as he stated that the van was used to convey his crew to a location for a shoot.

He wrote: “I will like to clear the air about the situation of videos going around of girls in a truck dancing around Lekki or Victoria Island.

“First of all, there was no reason for us to be dancing in a truck around Lekki. There was no music and no ventilation in the truck. We were shooting a music video and we had a shortage of vehicles to convey people to the next location, because some of the cars broke down in between the shoot. We divided ourselves into various vehicles because we had been shooting all day and having fun, and we then moved to the next location.

“However, this was about 12am. This was no form of an advert for a strip club or dancing naked on the streets for any type of reason. In addition, we respect the decency of Lagos and as much as we are entertainers, we are always mindful of what we have and don’t jeopardise it. That’s why we enjoy shooting our videos in Lagos as we all know that it’s the centre of excellence and also the centre of entertainment.

“We sincerely apologise if some people saw this and felt offended by the scenery they saw, it was never intended.”

EFCC: We have secured Court Order to “freeze accounts linked to Ambode over alleged N9.9bn Fraud