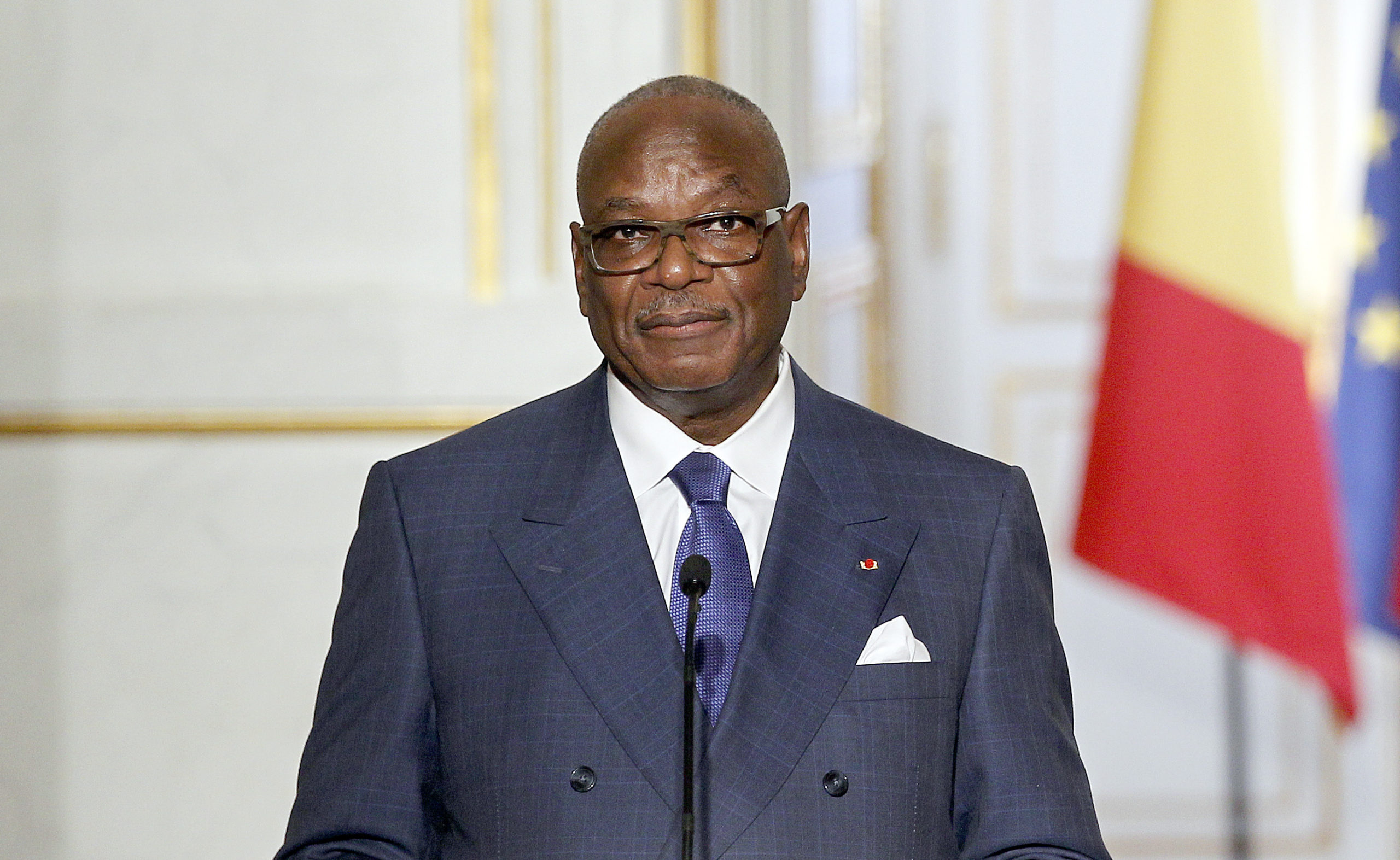 Back in July, President Muhammadu Buhari, together with other ECOWAS leaders, visited Mali.

We shared then that the leaders visited Mali because of the spate of protests rocking the country, hoping to put an end to it.

And now it looks like there’s been a coup, with reports from international media claiming that the president and prime minister have been arrested by the army.

According to the Washington Post, there’s been reports of road blocks and officials being arrested in Bamako, with tens of thousands of Malians taking to the streets.

Swissinfo also reports that mutineering soldiers arrested a number of senior civilians and military officials, and drove them back to base.

The AFP, on Twitter, shared news of the arrest of the president, writing:

We await to see how this all unfolds.

Everything Brands Need to Know About Fashion Law, With Kike Ojewale & Adebayo Oke-Lawal

The BN Style Recap: Here’s How To Elevate Your Style Game This Week