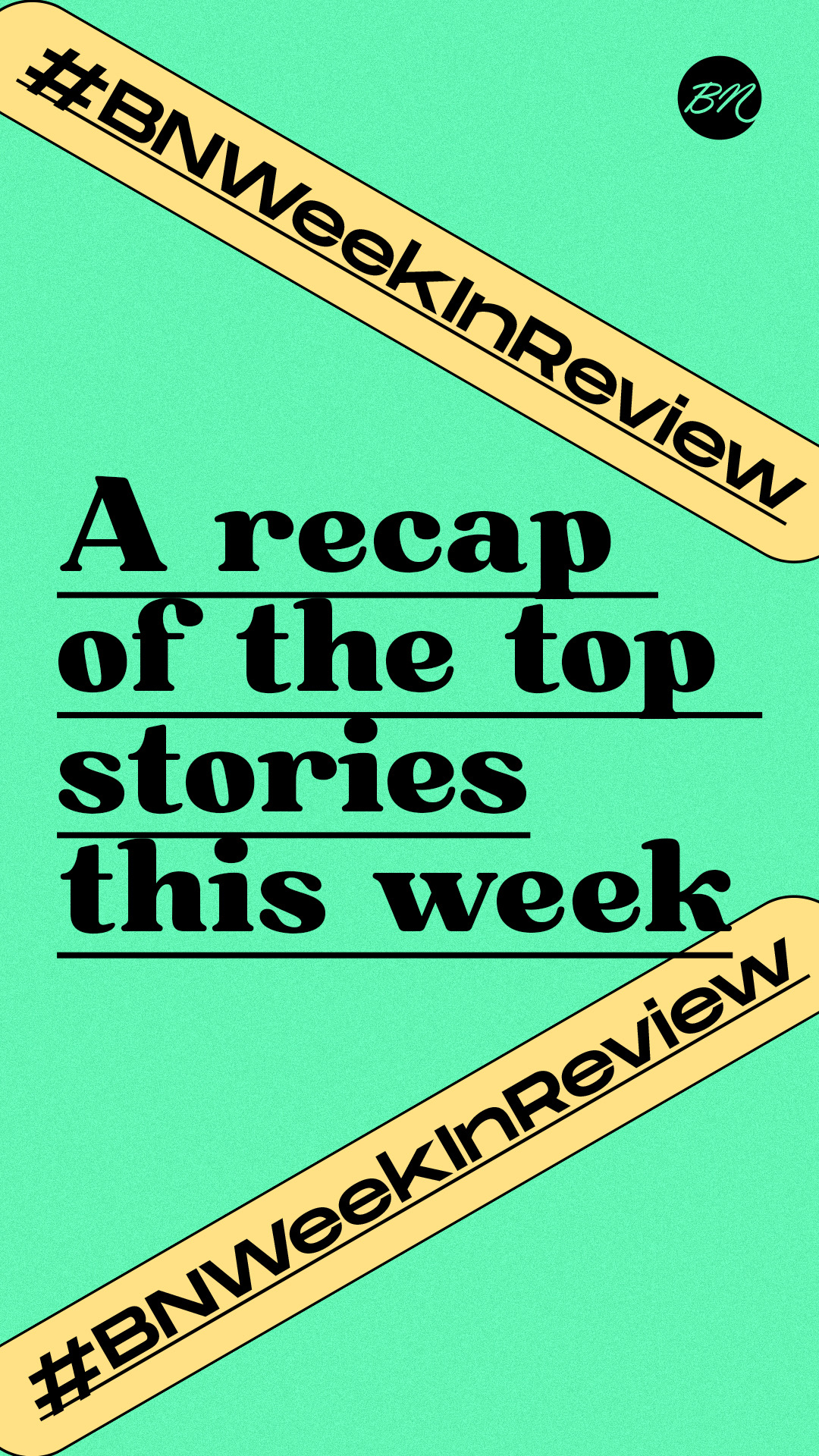 We have come to the end of another fantastic, event-filled week.

In the midst of the everyday hustle and bustle, you may have missed a thing or two and are wondering how to catch up on everything that has happened.

With this in view, we present to you #BNWeekInReview: A Recap of the Top Stories This Week where we give you a summary of the major events that take place every week, to make catching up much easier.

Now, let us take you through everything that happened this first week in March.

The stars from the big screen, those from our favourite TV shows, and obviously those mind-blowing stories that made our 2020 have just been bestowed with the 2021 Golden Globes awards. The virtual ceremony featured many female directors, TV shows and notable Black storytellers with celebrities still coming through looking their best from the confide of their homes, hotel room and gardens. 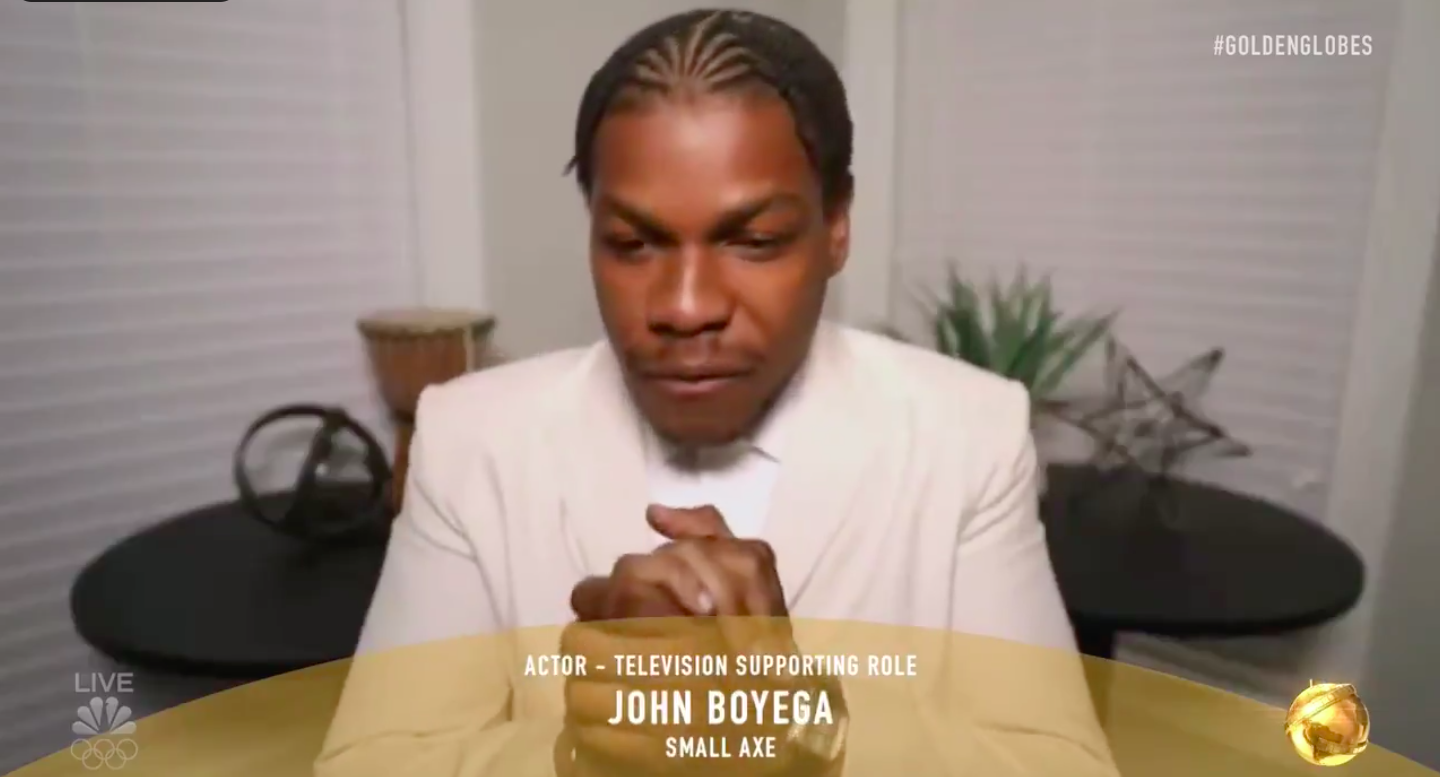 When couples are dating, it feels as though love will smoothen out any difficulties, however, time usually tells a different story and money is often at the root cause of friction. One of the things that will determine your success as a couple is the way you handle your finances. Here are ten money tips to help your relationship along. 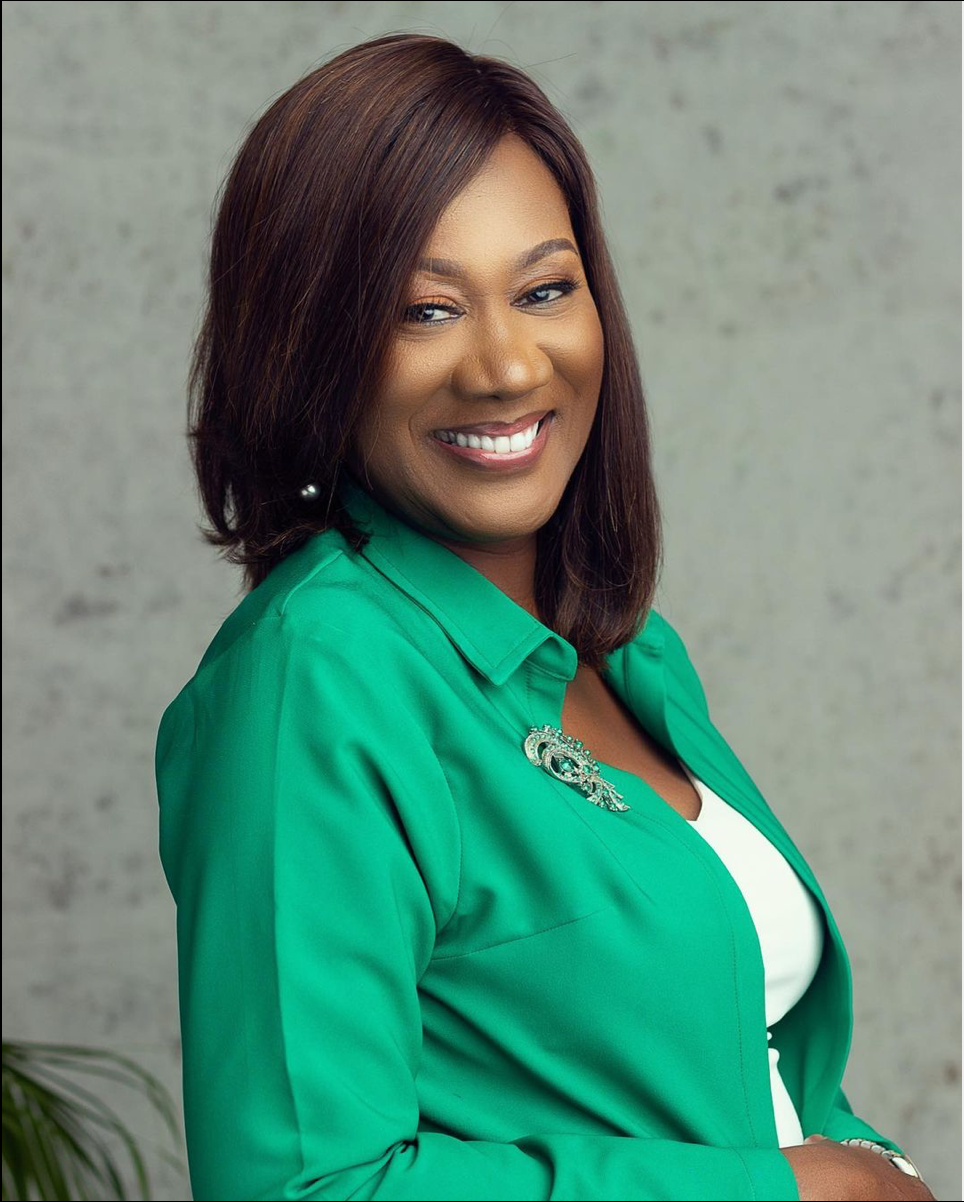 Adesua Etomi-Wellington and Banky W welcomed their first child, Zaiah a few weeks ago. Since announcing the birth of their son, the actress has chronicled the cutest moments of her journey towards motherhood. 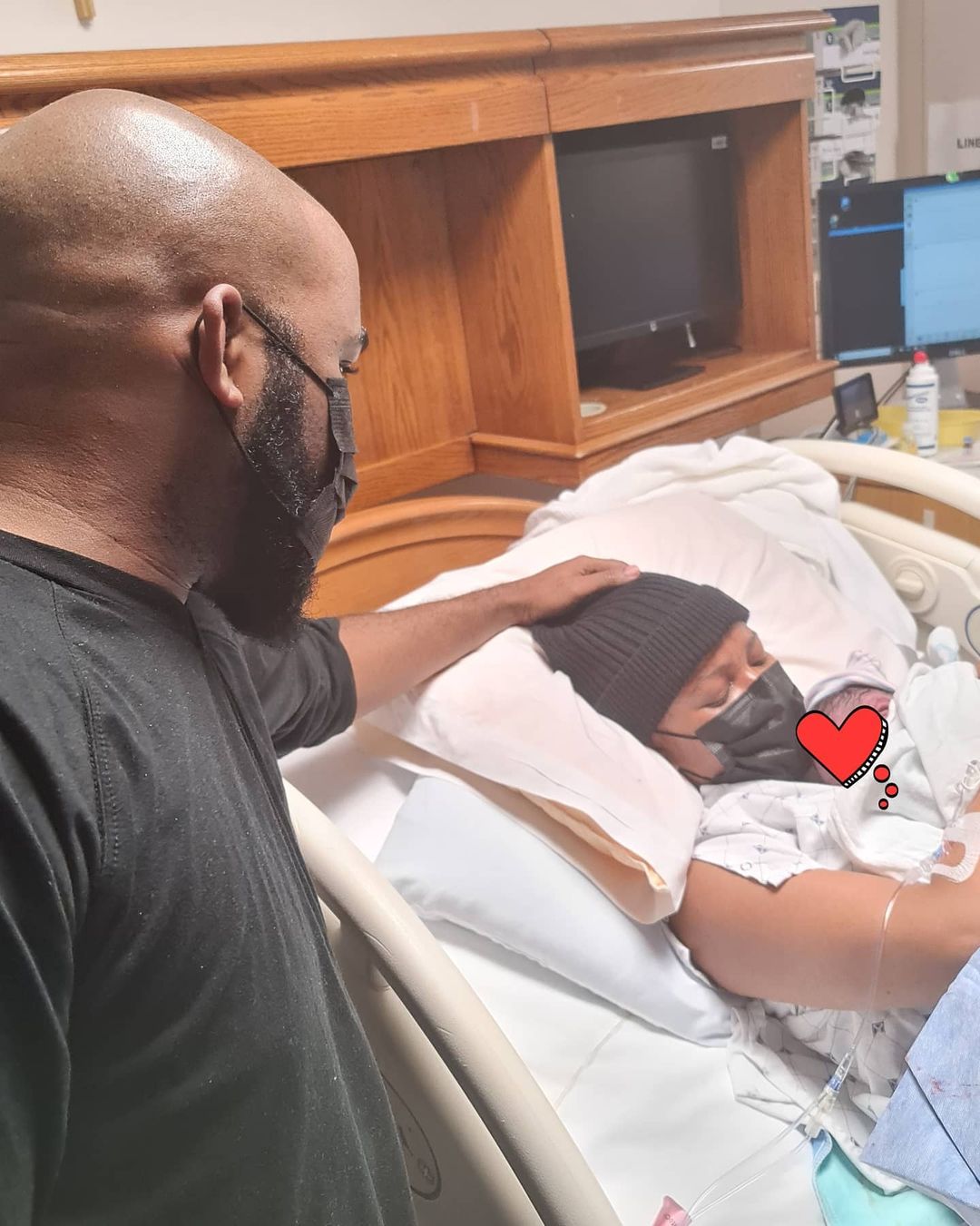 Ace filmmaker ChinneyLove Eze has released the official posters for her movie “Devil In Agbada“, and it stars Erica Nlewedim, Linda Osifo and Efe Irele as the lead cast. 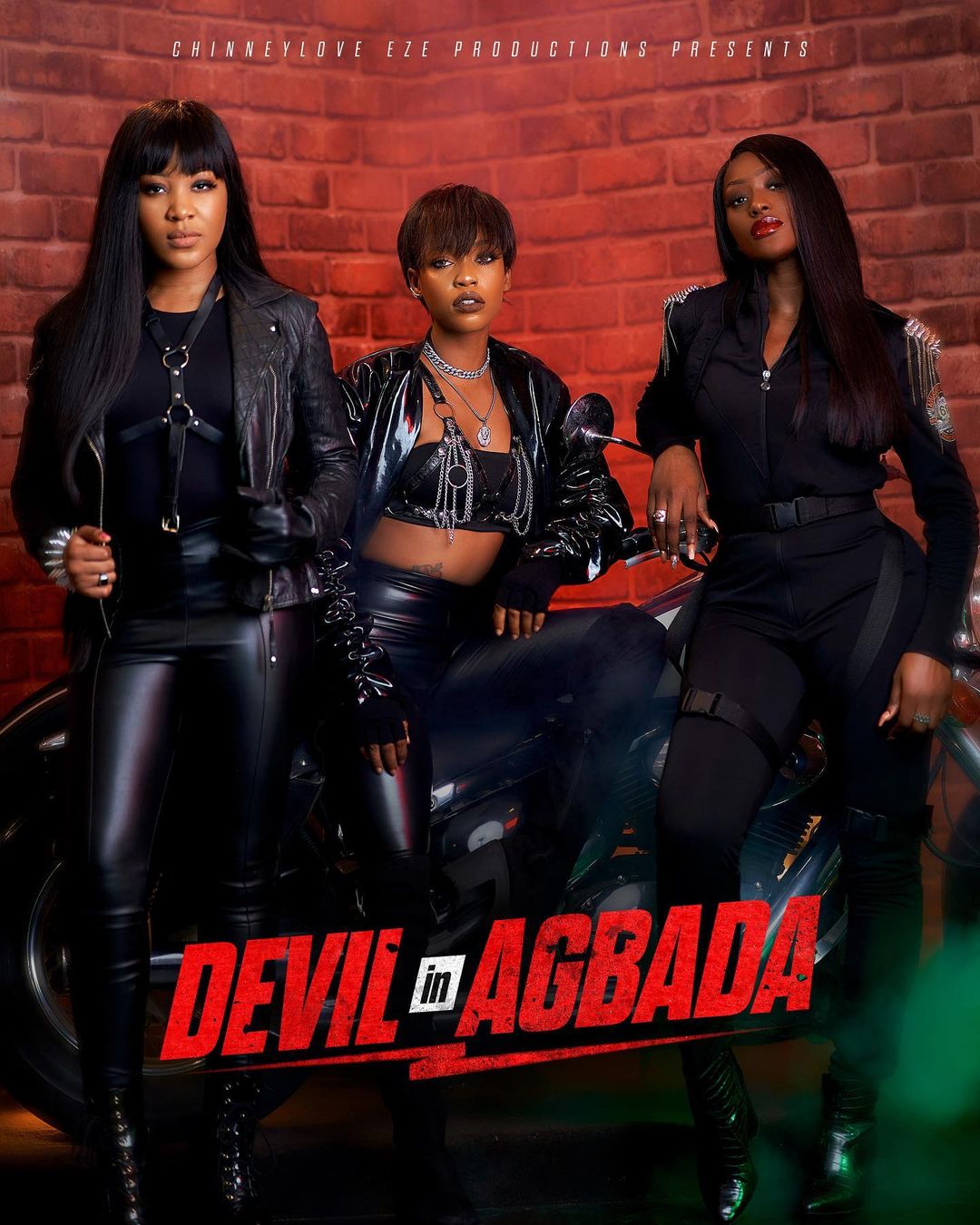 Award-winning Afrobeats singer Wizkid talked about his latest album “Made In Lagos“, his style, kids and more in a recent interview with Vogue. 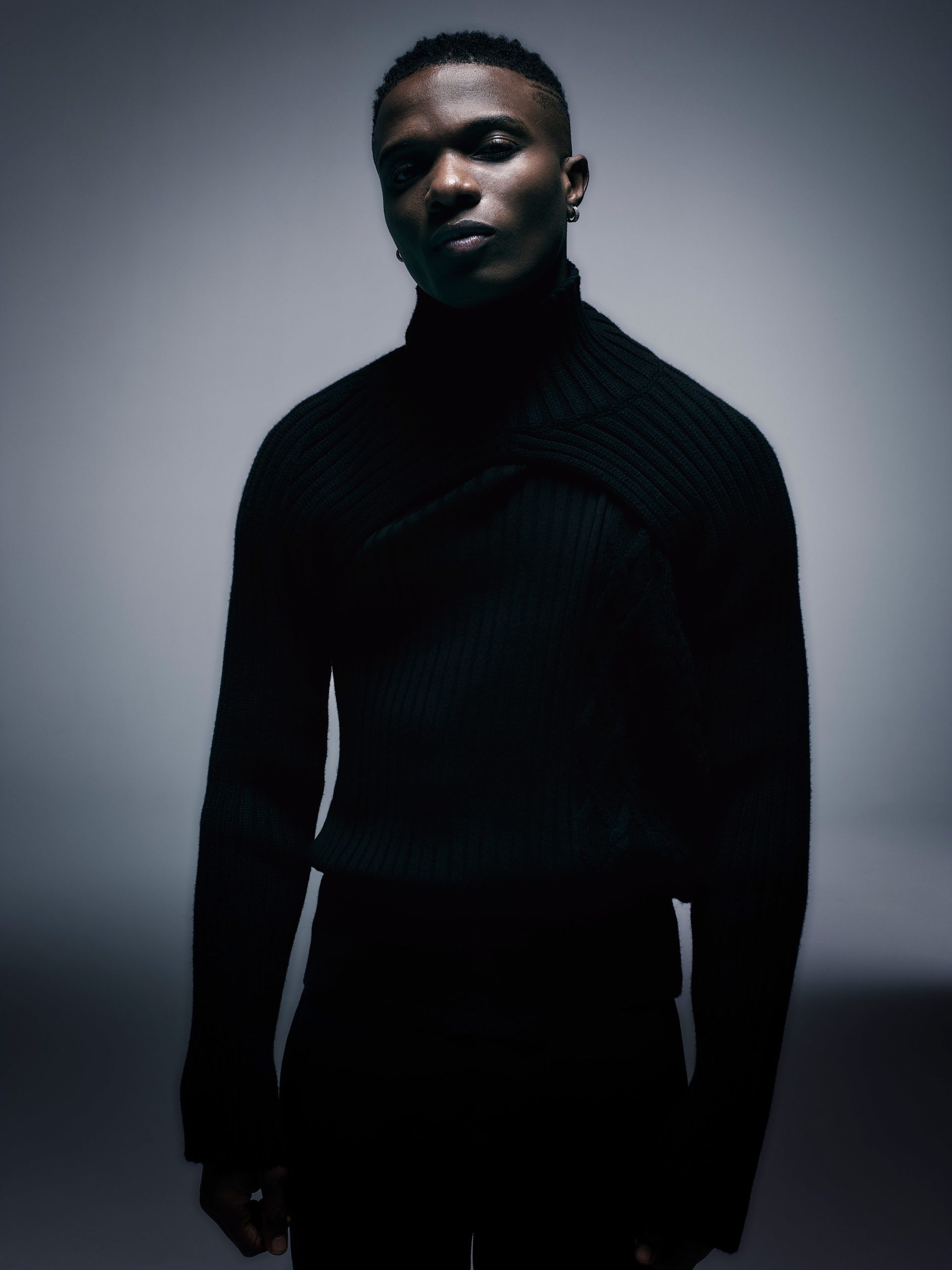 Glitz Africa has kicked off the year with its first Digital Cover with ex-BBNaija reality star Rebecca Nengi Hampson who delves more into her life after leaving the Big Brother house, her career plans and her hot takes on social issues today, in her own words. 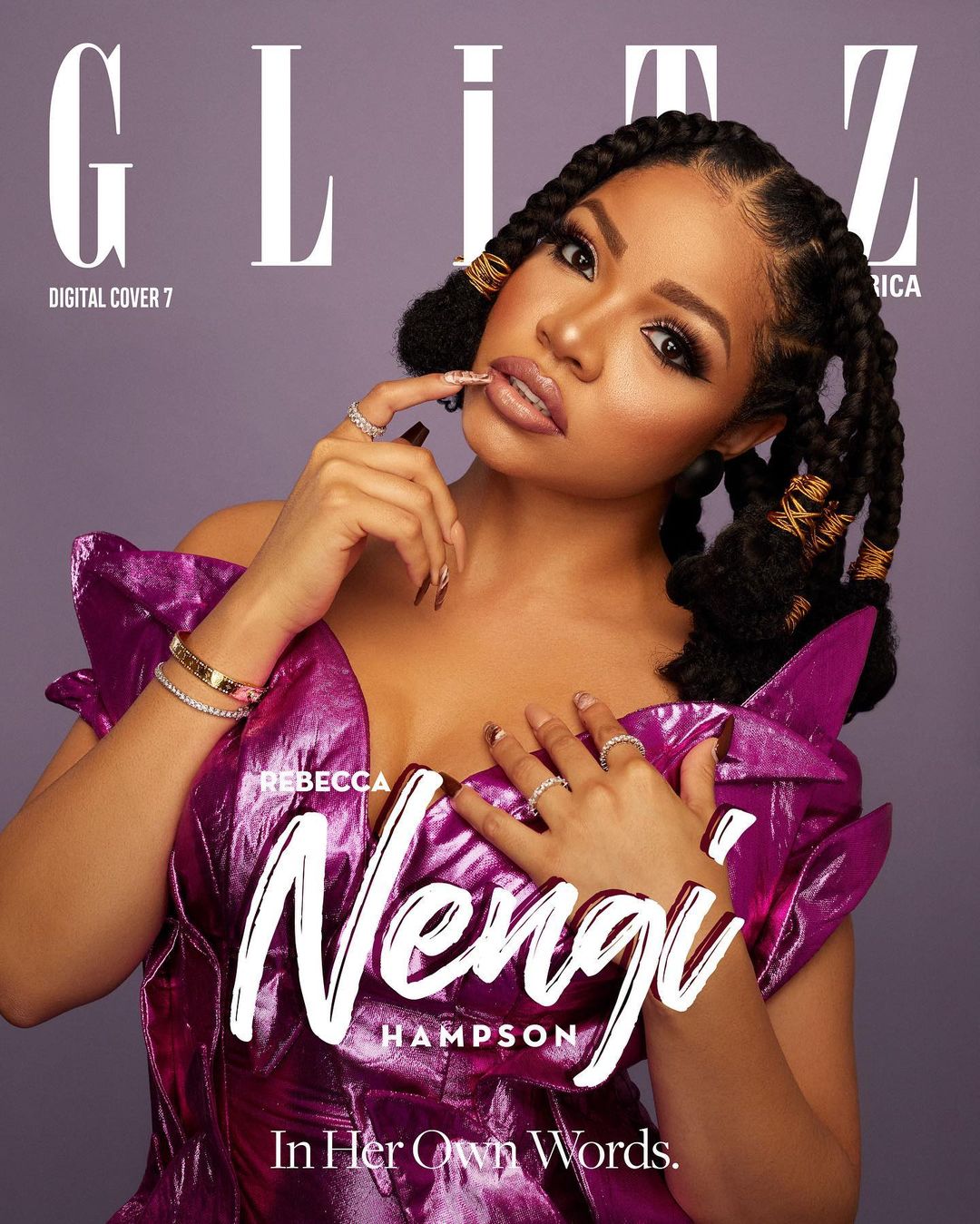 The schoolgirls who were reportedly abducted at gunpoint in a midnight raid from the Girls Science Secondary School in Jangebe town, Zamfara State, on Friday have been released, and their ordeal brought to a happy end without “any incident.” 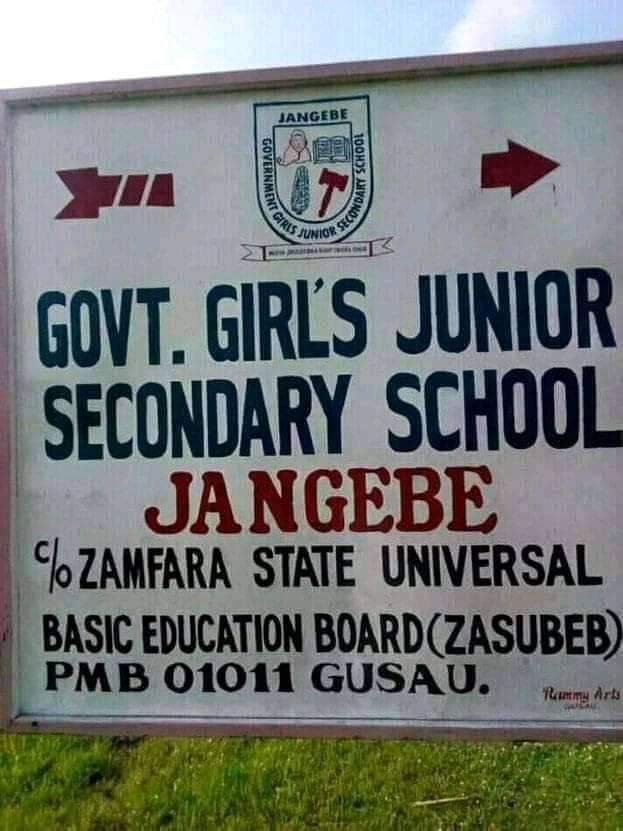 Nigeria takes delivery of about 4 million doses of the vaccines today, Tuesday. Making it the third West African to receive the first arrival of the COVID-19 vaccine through the WHO’s COVAX Facility, after Ghana and Ivory Coast.

Abimbola Craig is on the move again, this time, as a producer for one of the most anticipated Nollywood sequels, “Glamour Girls”…and we’re here for it. 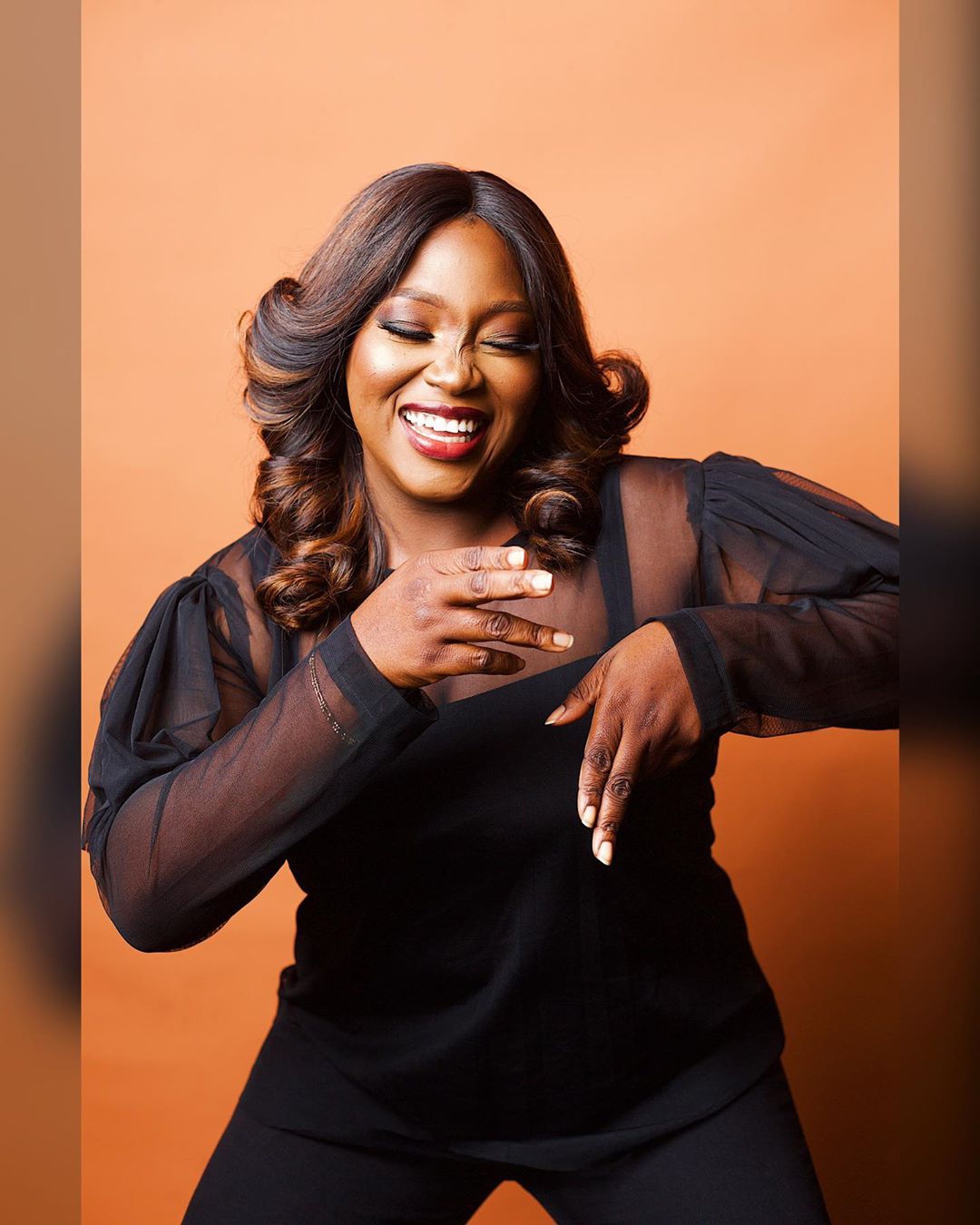 The 2021 Grammy Awards is almost here and Afrobeats heavyweight Burna Boy has been announced as one of the superstars listed to perform at the Premiere Ceremony. 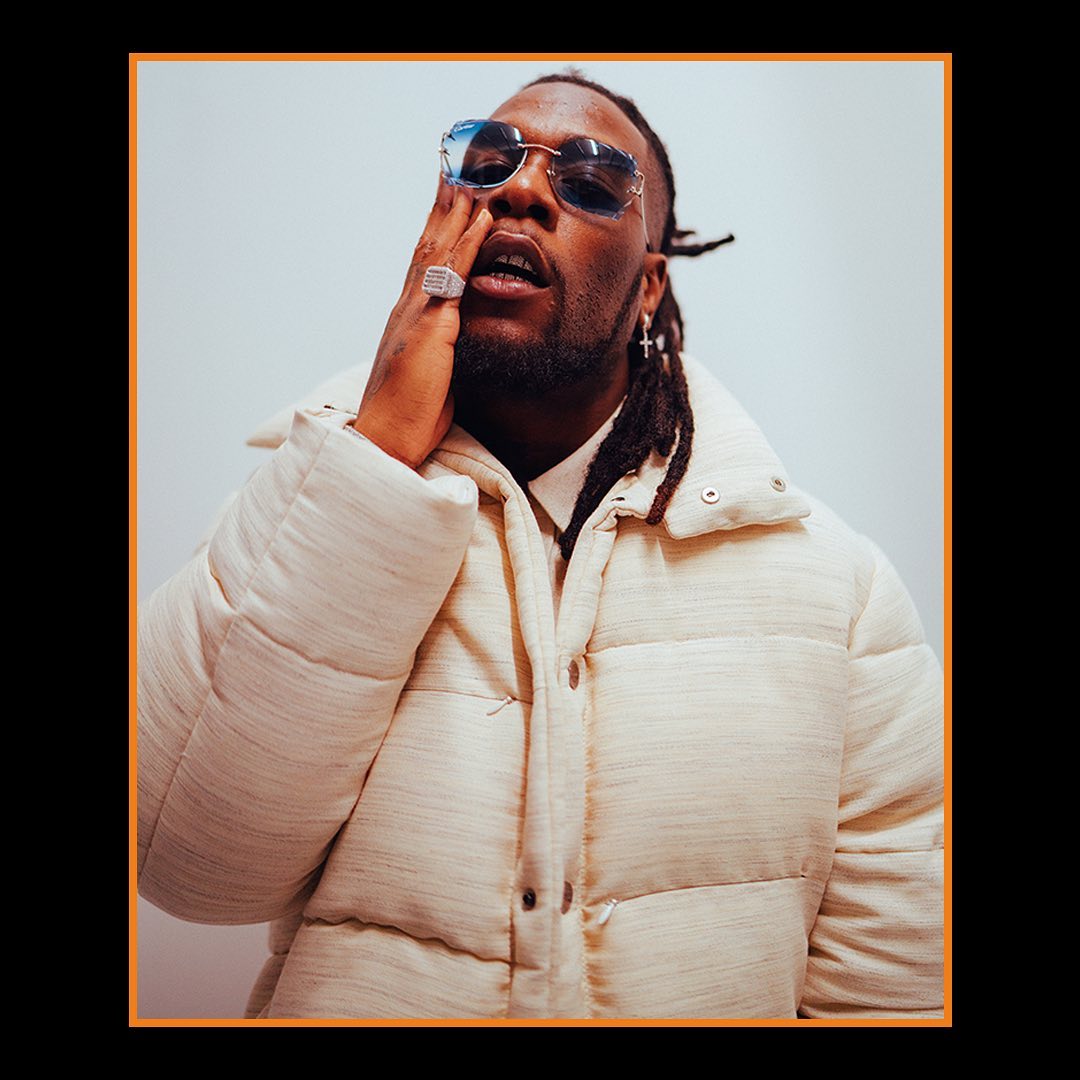 We recognise the struggles of an average African creative and acknowledge the amazing art they are feeding our souls with. That is why we are introducing the BN Creatives’ Corner series. 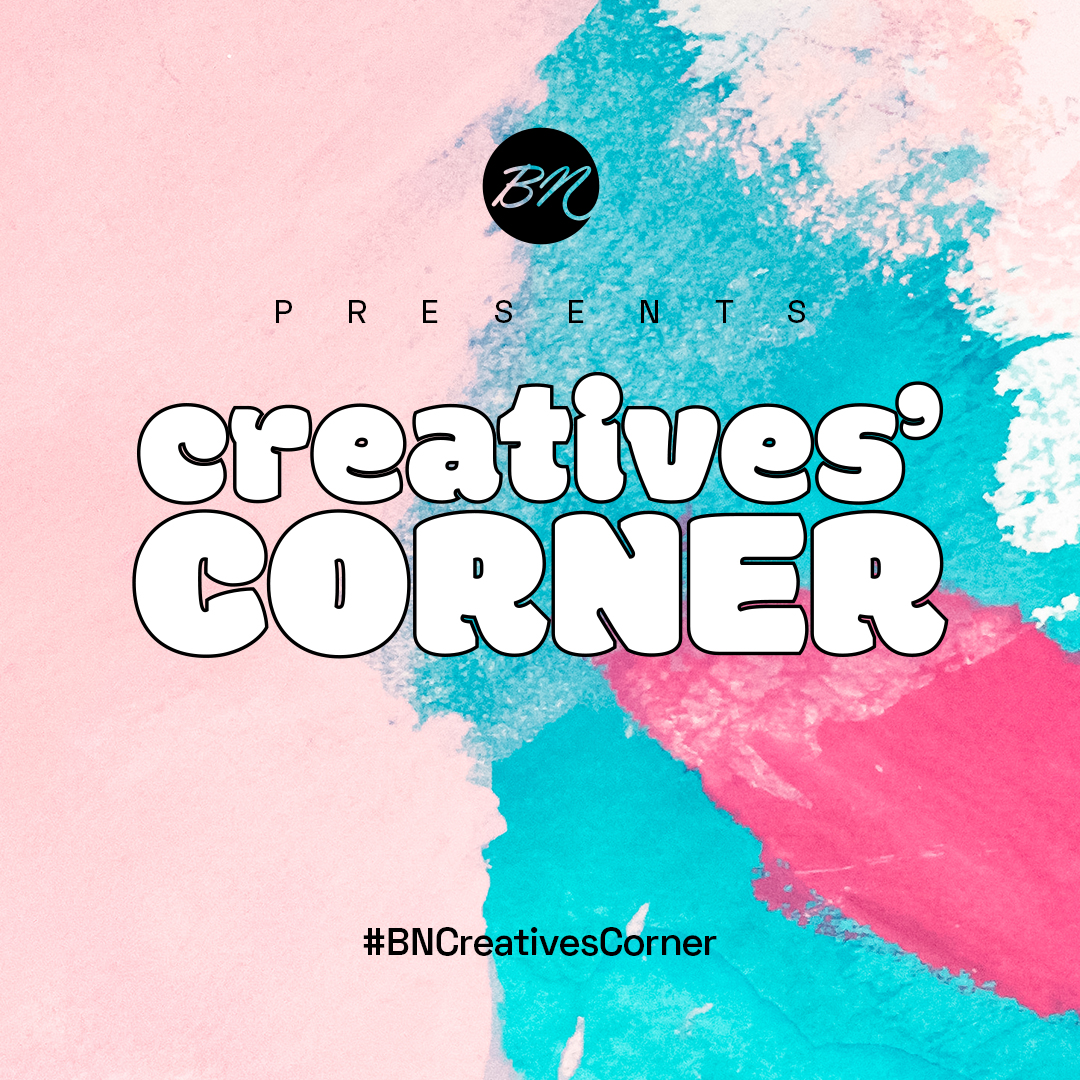 The highly anticipated feature film, “Coming 2 America“, a sequel to Hollywood classic “Coming To America” starring Eddie Murphy as well as Nigerian actor, singer, and model, Rotimi premiered on Friday, 5th of March and our favourite celebrities showed up and showed out for the  ‘African Royalty’ themed event.

BET Africa honours International Women’s Month by premiering Busiswa Gqulu‘s reality TV program, “Her Majesty“, which stars the strong Queen of dance and music icon. It will air on BET 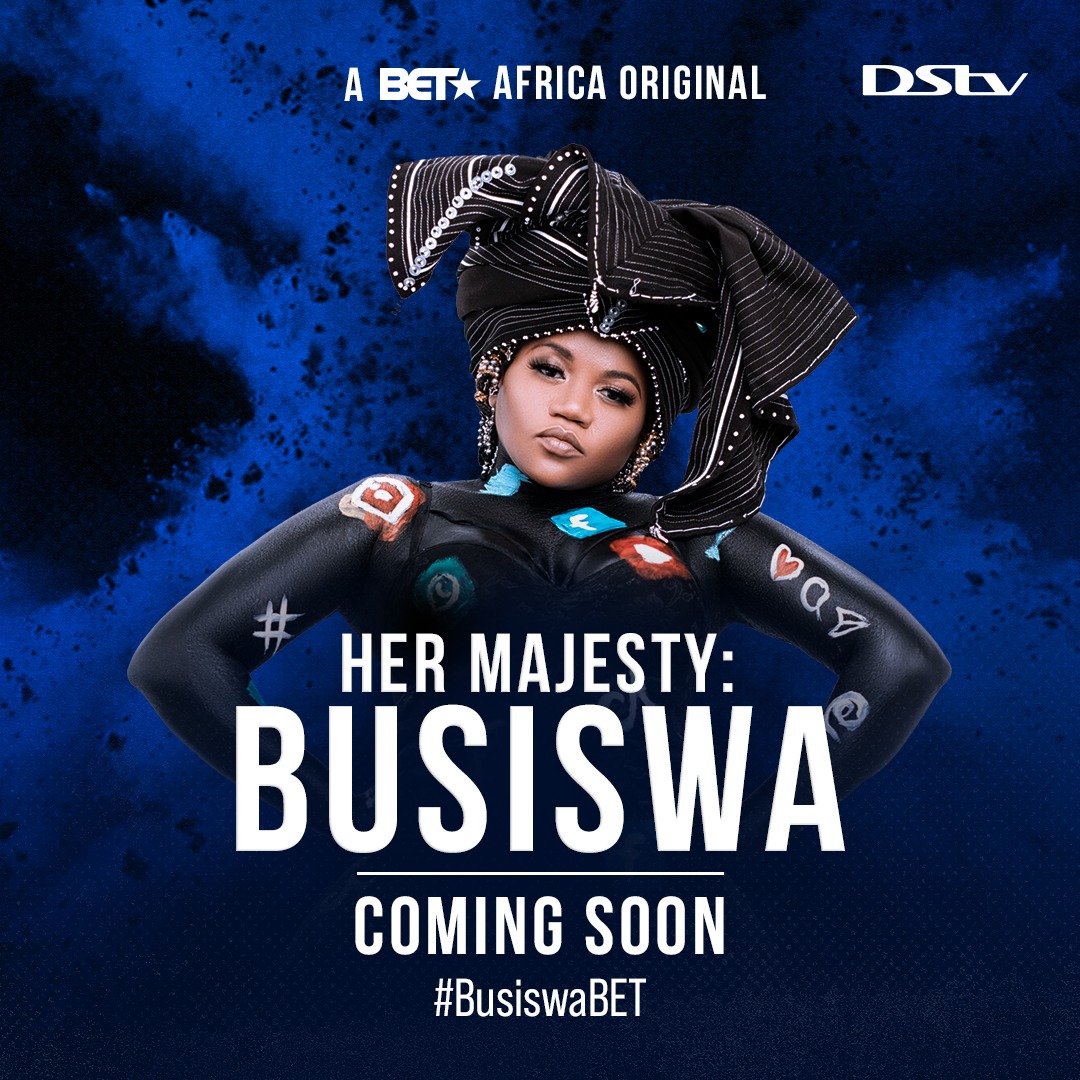 While we may have expected a few opinions against Ngozi Okonjo-Iweala’s appointment to become DG of WTO, many were not prepared for the level of sexist (and arguably, racist) comments made about her, particularly from the media. 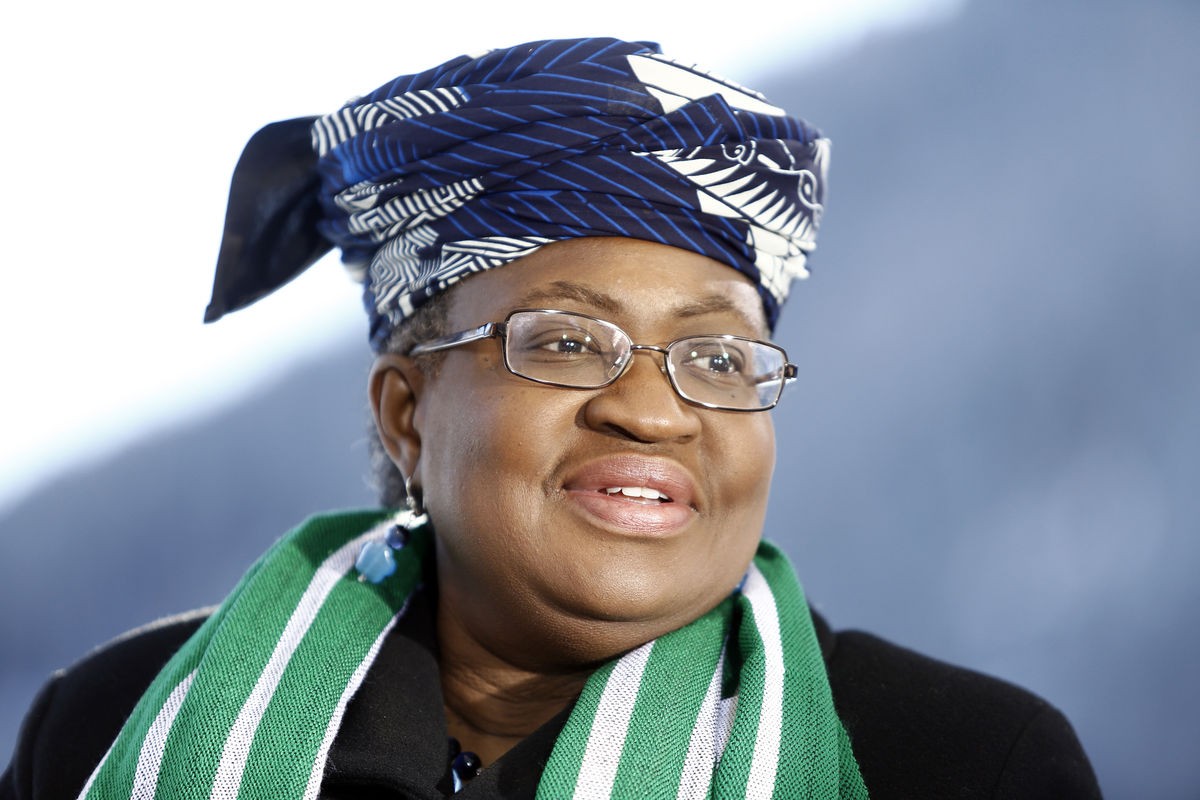 Afrobeat star, Davido graced the screens of Jimmy Kimmel Live!, and he came, performed, and delivered. 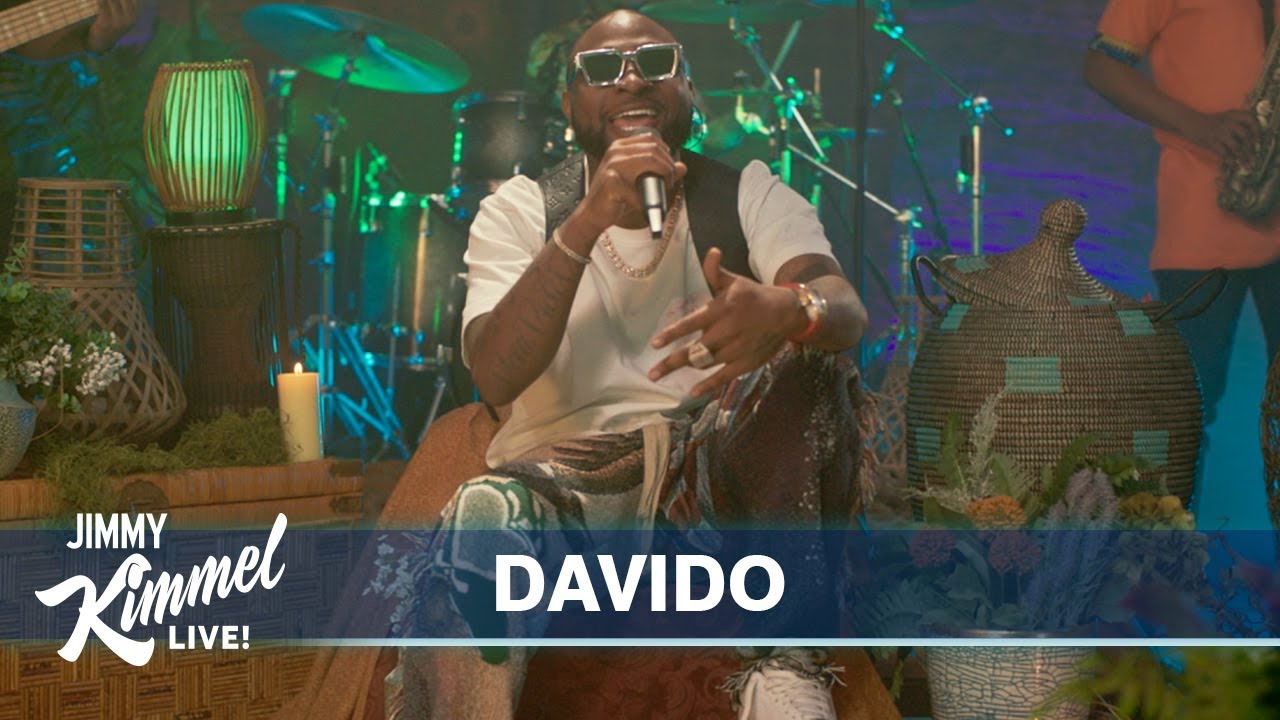 Ex-BBNaija reality star and content creator Elozonam and his twin Kanso celebrated their 35th birthday with a trip down memory lane. 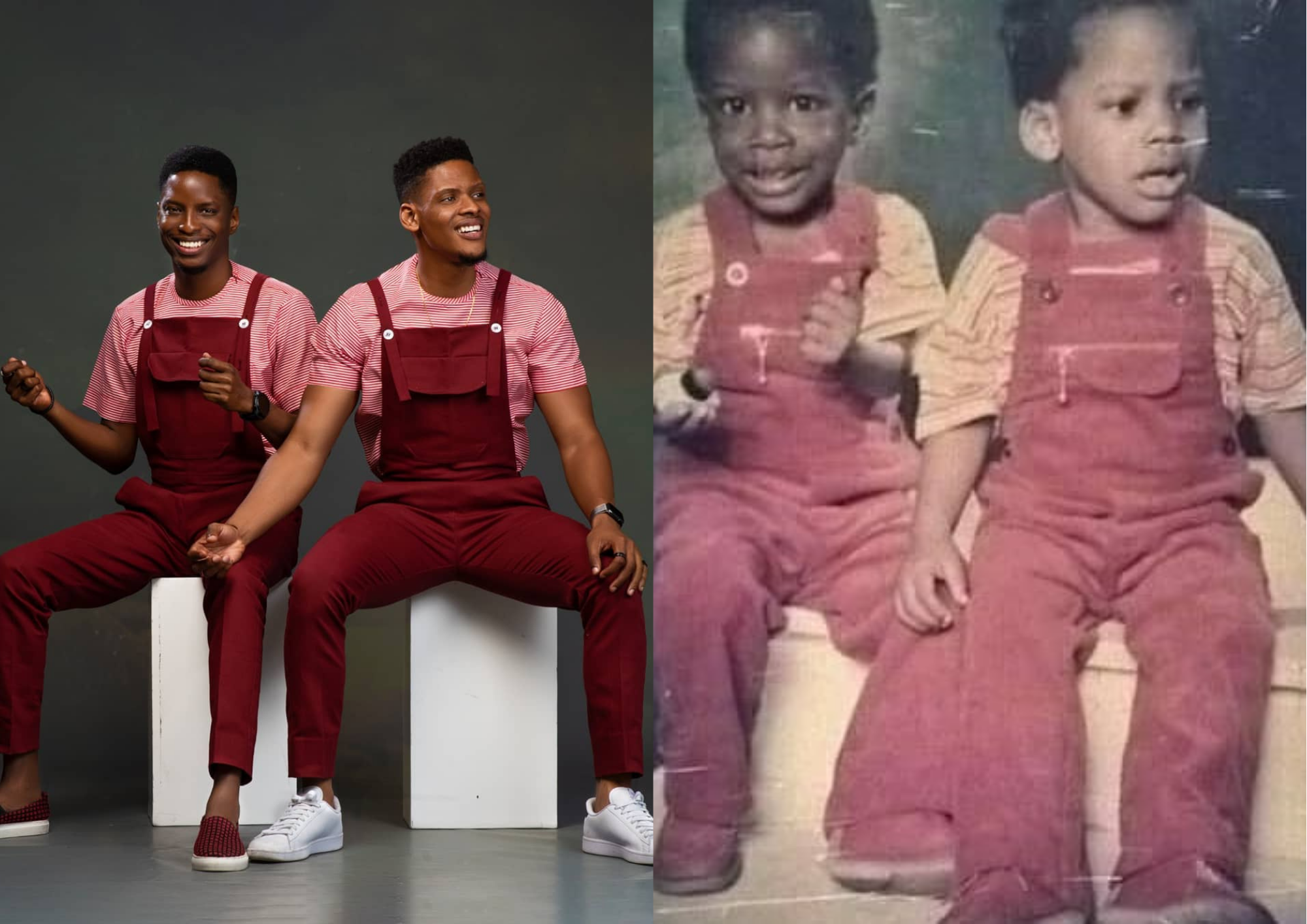 On the 24th of February, a safe space for the LGBT+ community in Accra, established by LGBT+ Rights Ghana was raided and shut down by the police, leading to an uproar on social media, with many speaking up for the community and demanding inclusivity for all. 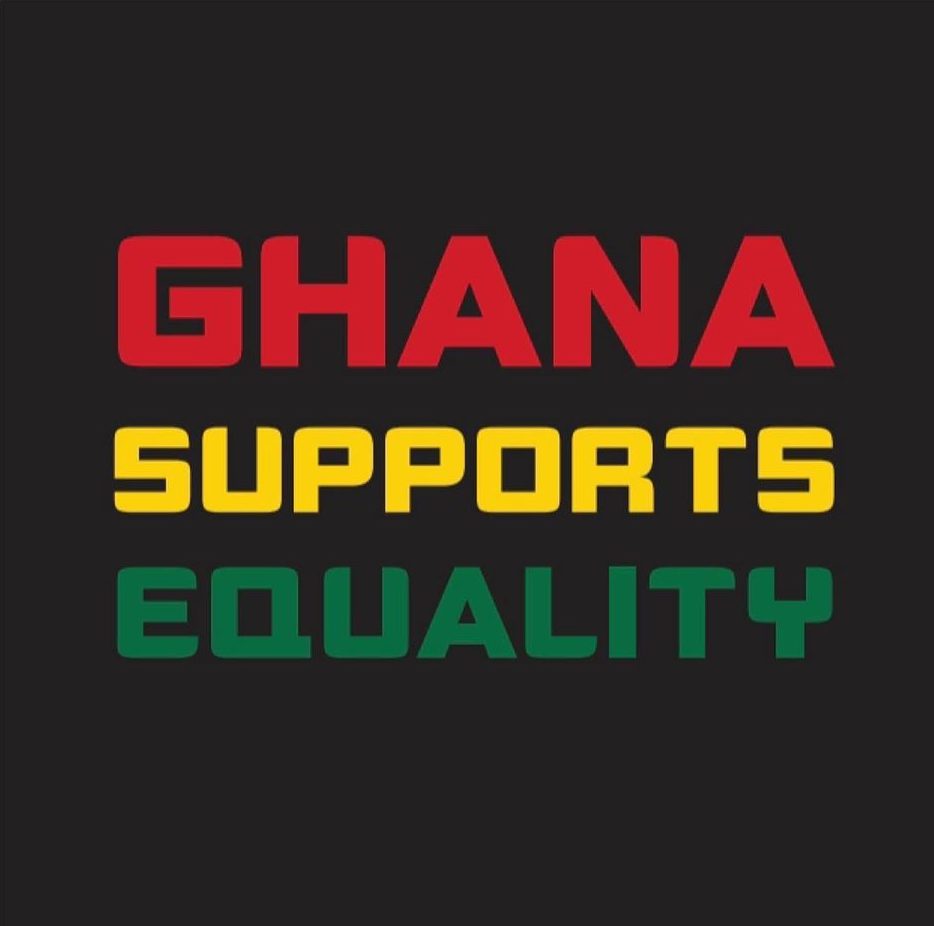 It’s the weekend! Wow, how they come so fast. Your time to rest, have fun. Here’s your go-to list for all the exciting events this weekend. 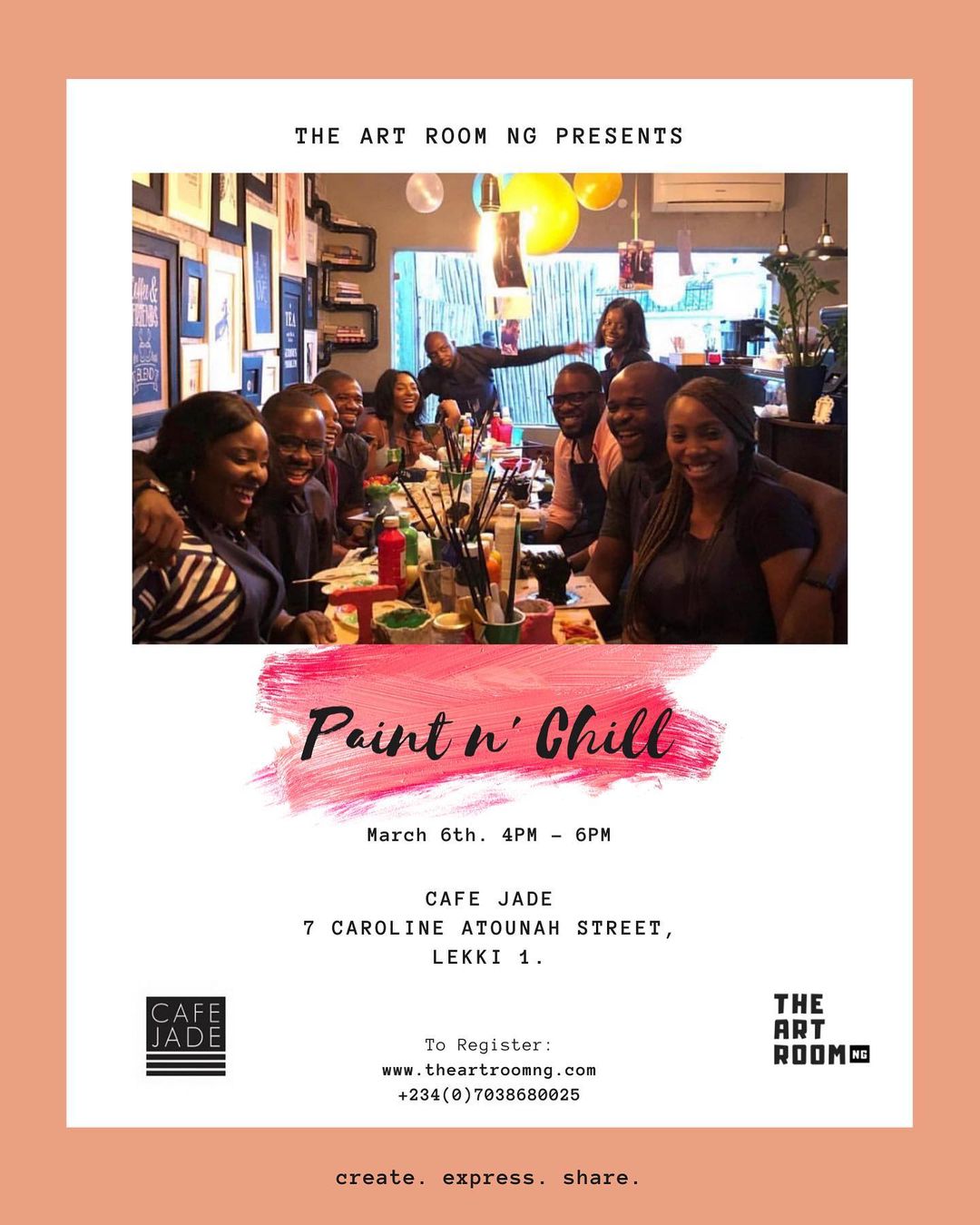 The disc jockey and singer has been accepted into Oxford University for a Masters Degree and she’s dedicating it to her parents Nana and Femi Otedola. 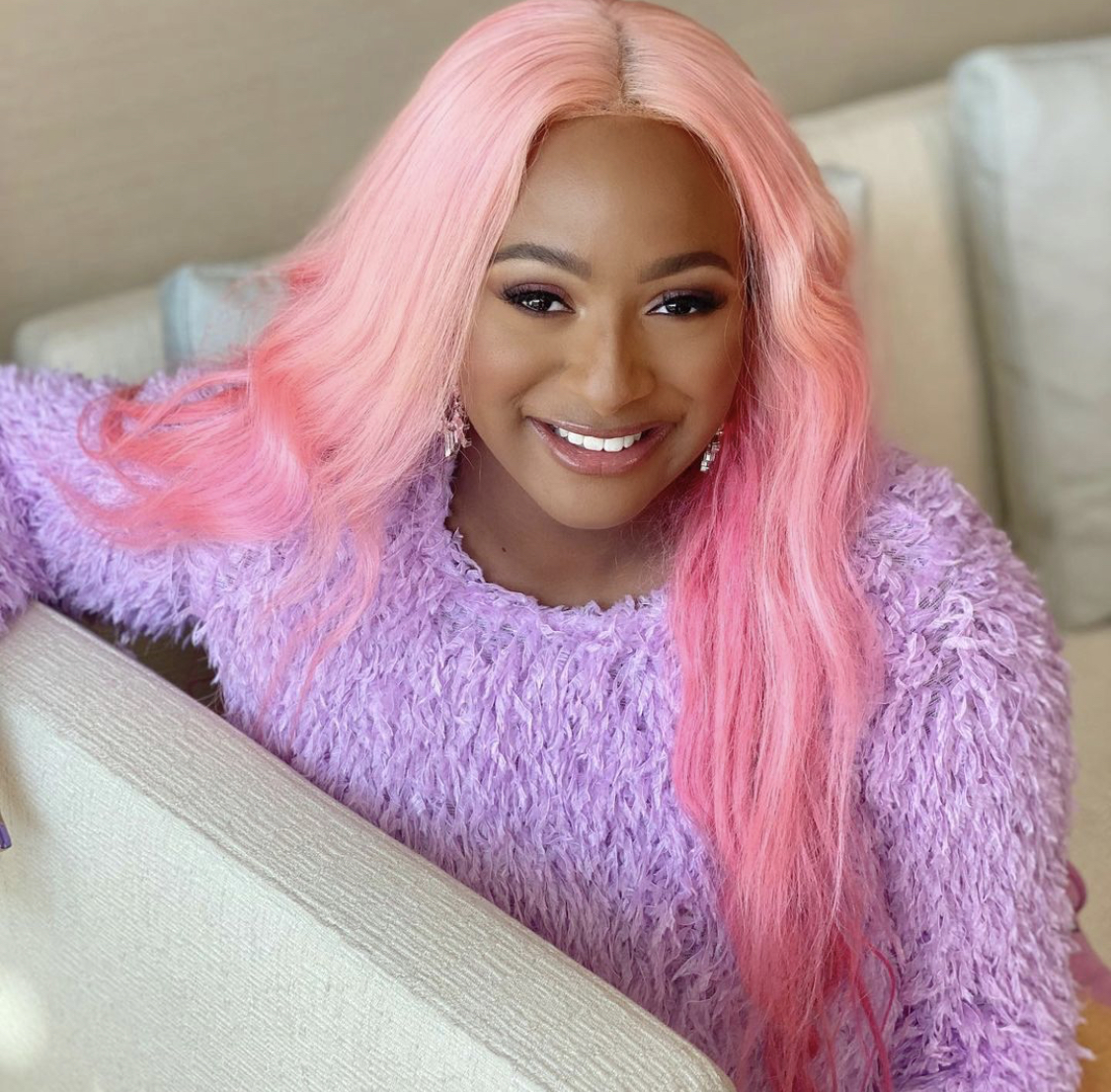 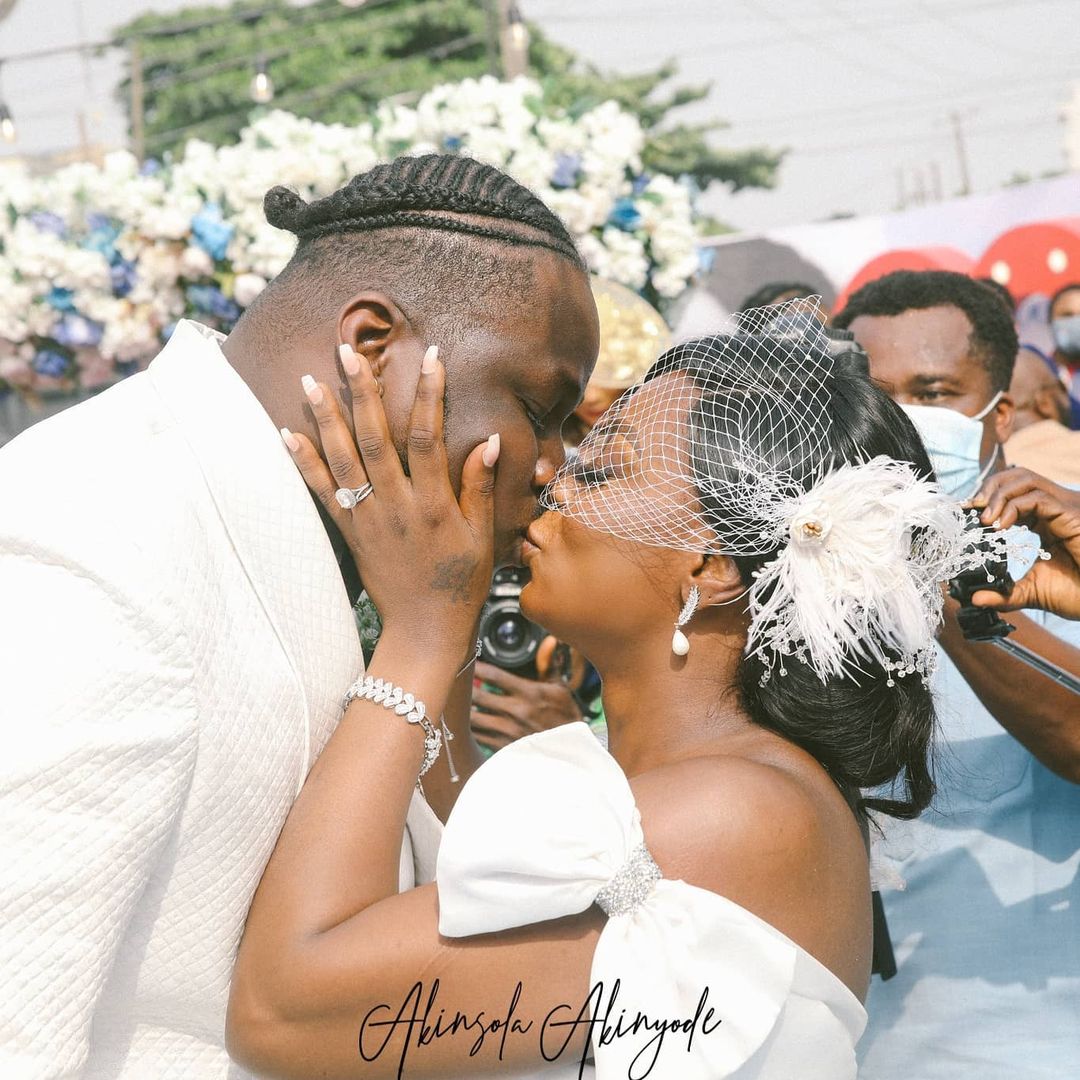